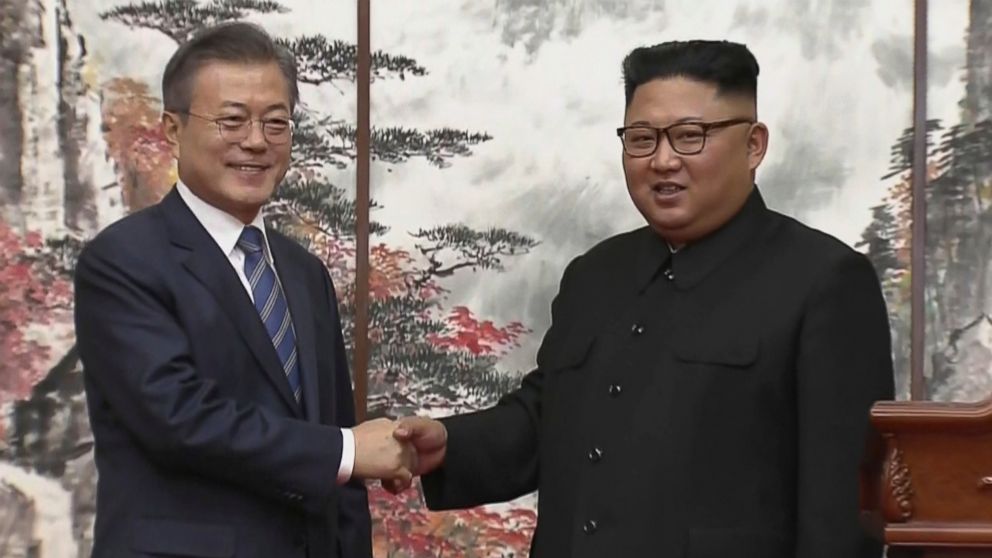 Moon held a brief press meeting on his way to New Zealand from the the G-20 summit in Buenos Aires, Argentina.

Moon said he had a message from Trump to Kim Jong Un about Trump’s friendly views toward the North Korean leader. He said he would deliver the message if Kim visits Seoul this year. 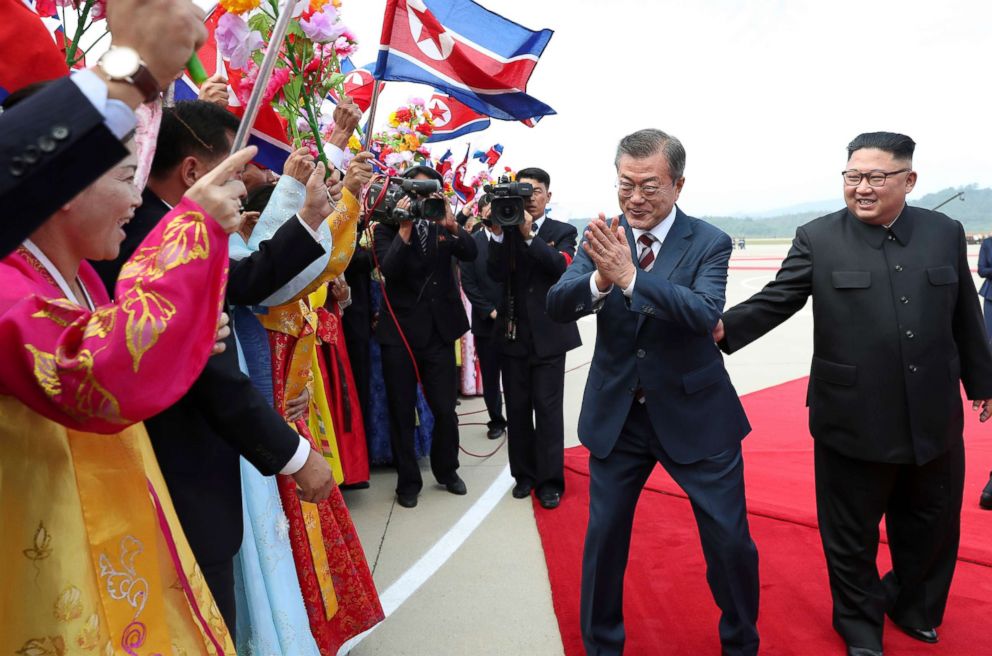 Moon also emphasized he and Trump agreed that Kim’s trip to Seoul would help build a momentum for denuclearization efforts in the Korean peninsula.

“Both President Trump and I believe that we have achieved significant progress in creating long-lasting peace, proven by the North halting nuclear or missile provocations for the past year,” Moon said.

The South Korean government is optimistic over Kim’s visit to Seoul, which he promised during the third inter-Korean summit in September in Pyongyang.

Day-night Test cricket may not be the sport’s saviour: players’ chief
World News