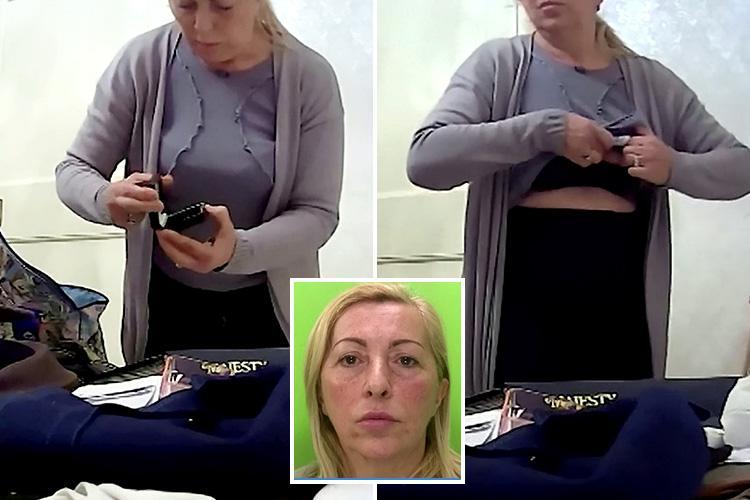 Callous Graziella Avetti, 61, was supposed to be looking after the woman, in her 90s, when she shamelessly rummaged through her Nottinghamshire home. 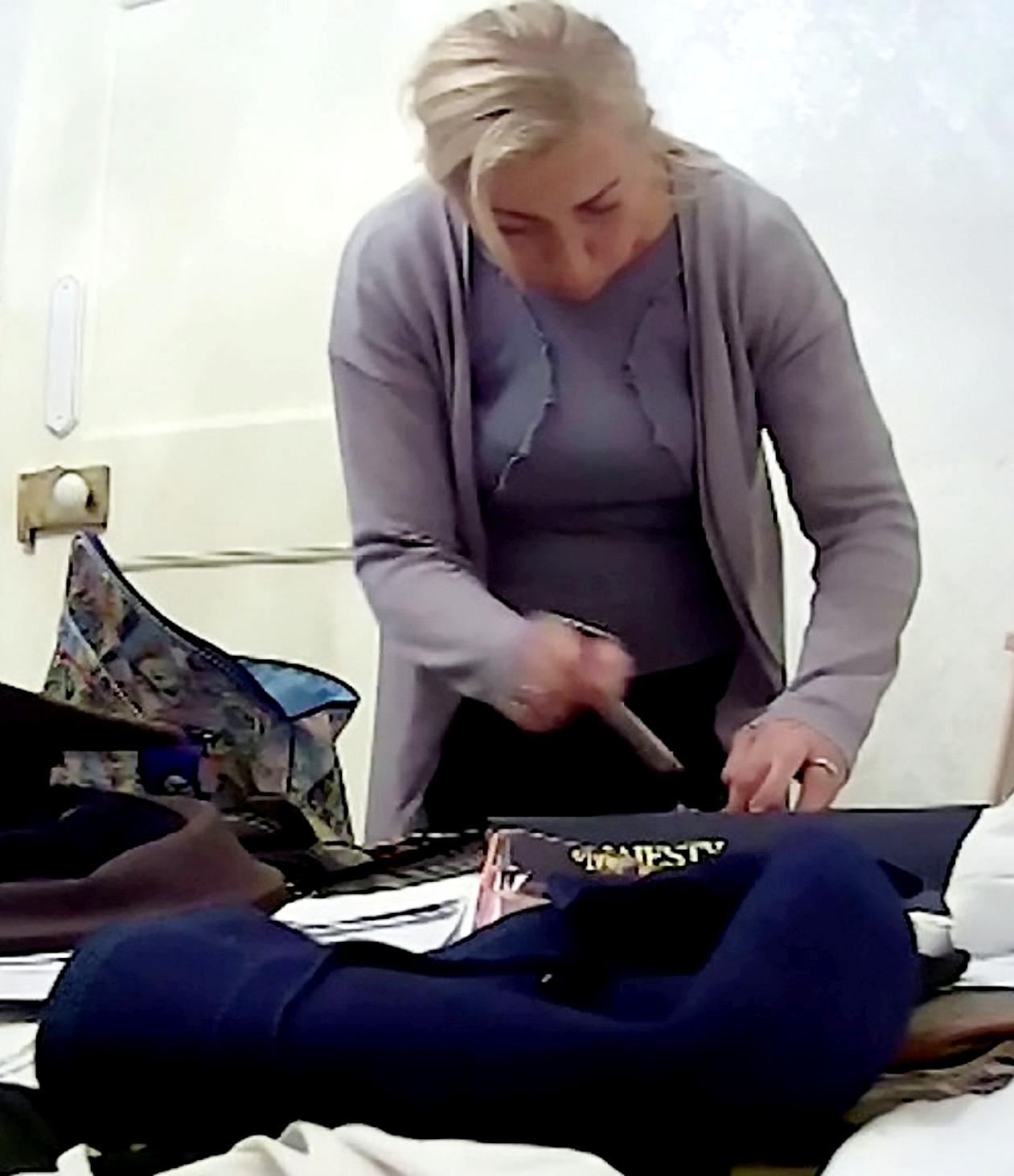 A motion detection camera, hidden in an alarm clock, captured Avetti going through the woman's purse and bedside cabinet.

Ten items, including rings, watches, a bracelet and necklaces were taken from the house in Normanton-on-the-Wolds on October 8 last year.

On October 13, Avetti was filmed taking £130 in cash from a purse belonging to the woman's daughter and hiding it in her bra.

The family installed the hidden camera after £20,000 worth of jewellery was stolen days earlier. 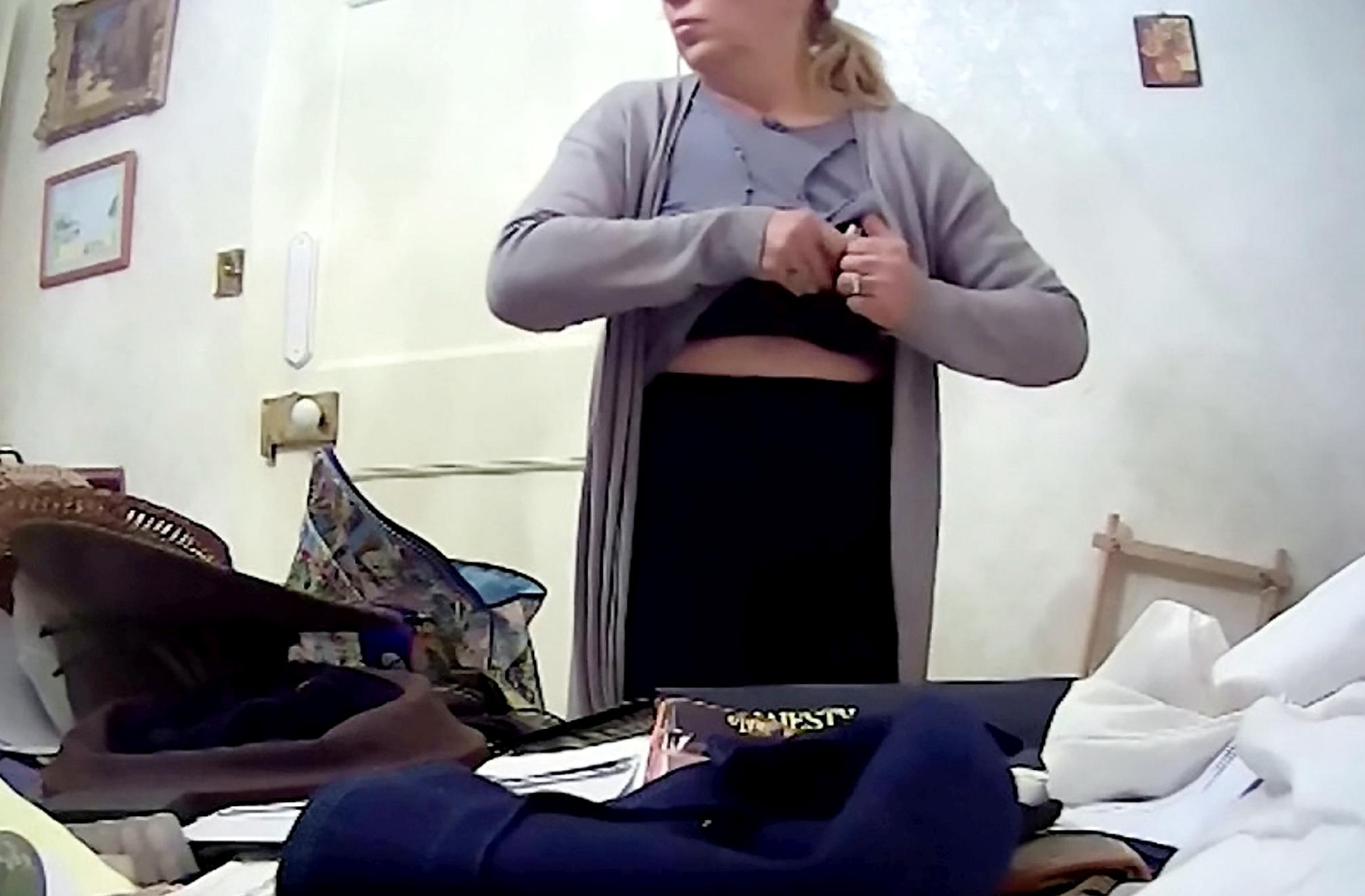 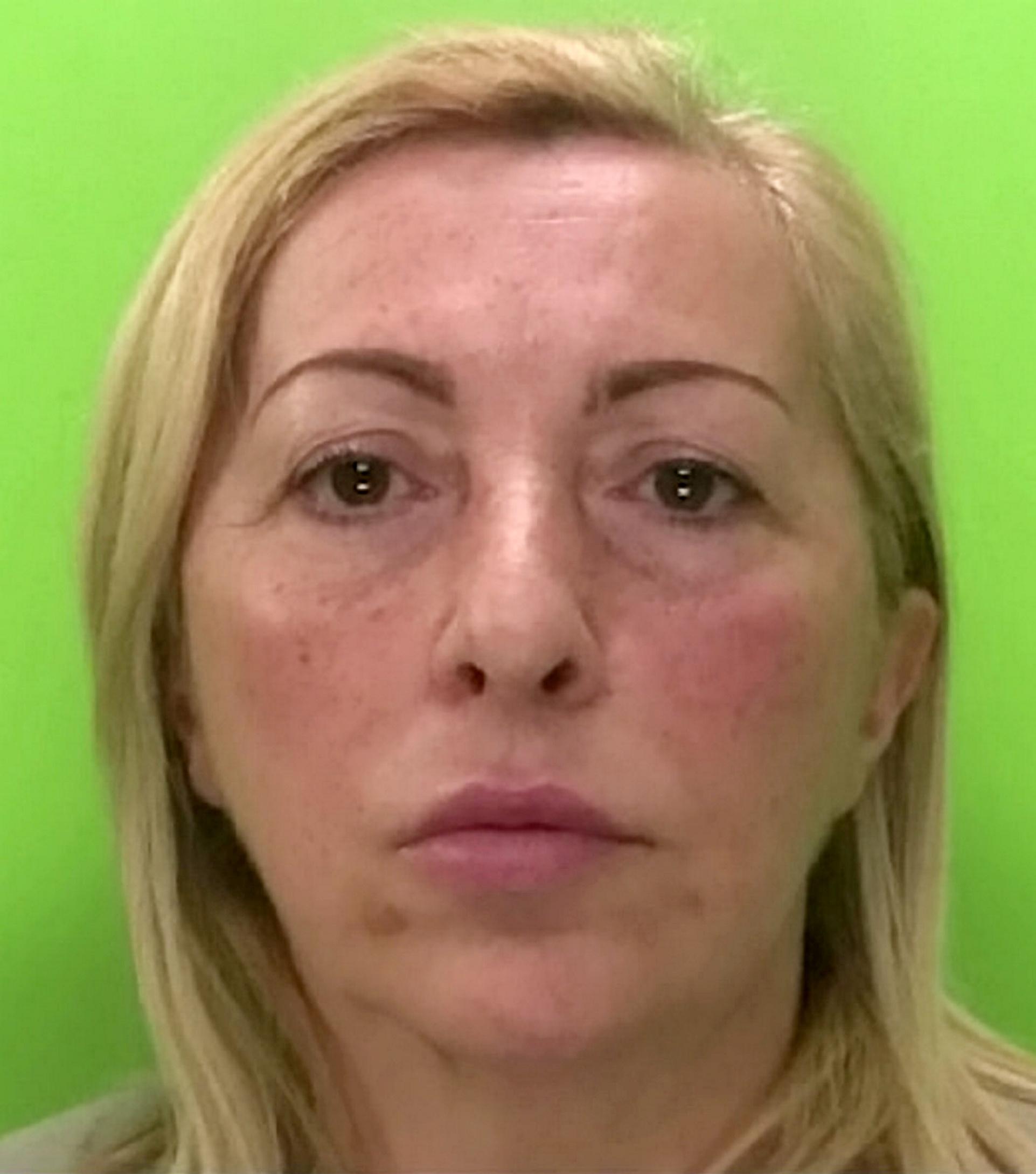 Avetti, of Long Eaton, Derbyshire, was arrested and initially denied the theft but later admitted stealing the money.

She was handed a 12-month community order, 160 hours unpaid work and ordered to pay £750 costs and an £85 victim surcharge at Nottingham Crown Court.

No one has been arrested in connection with the jewellery theft. 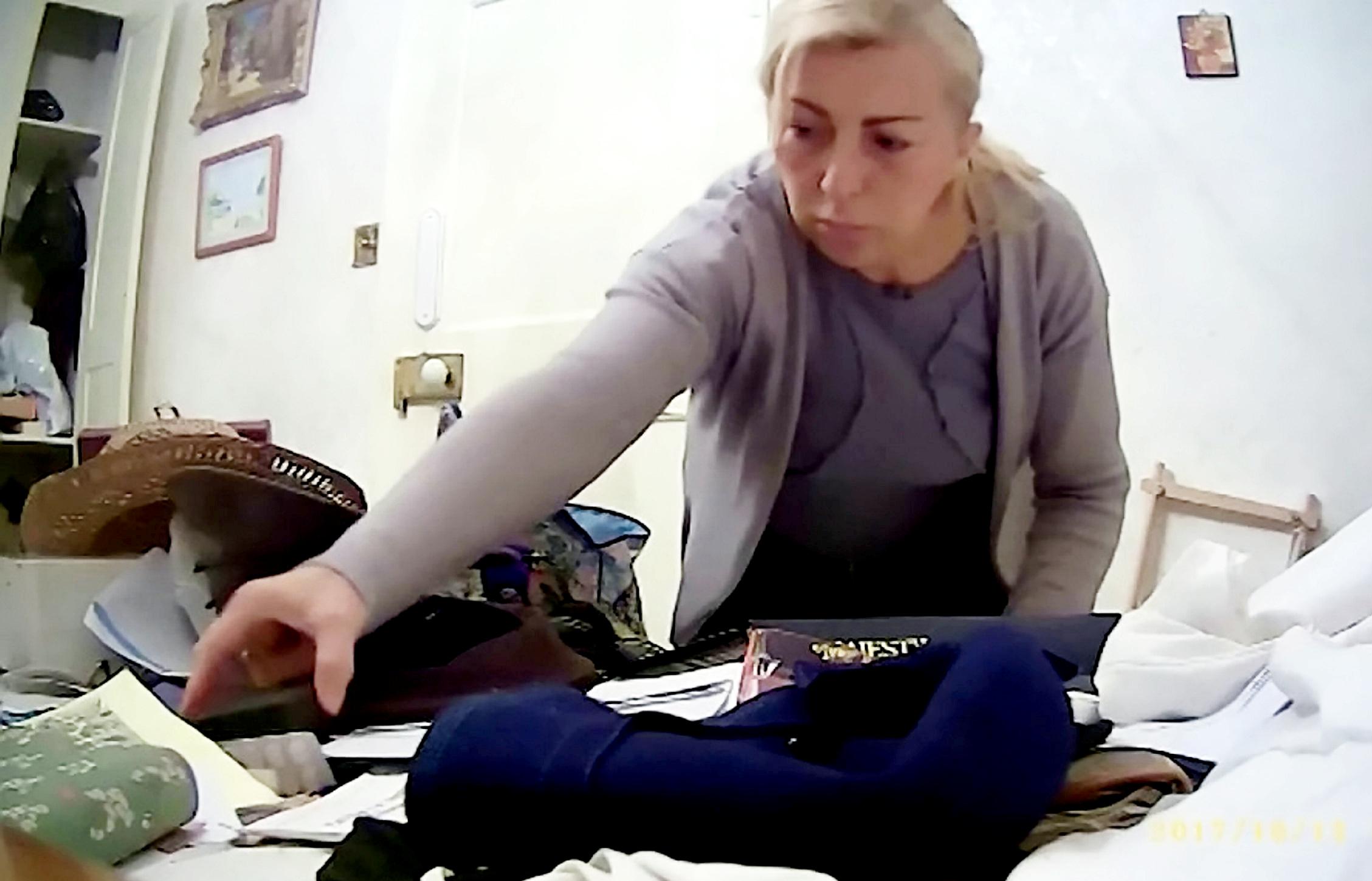 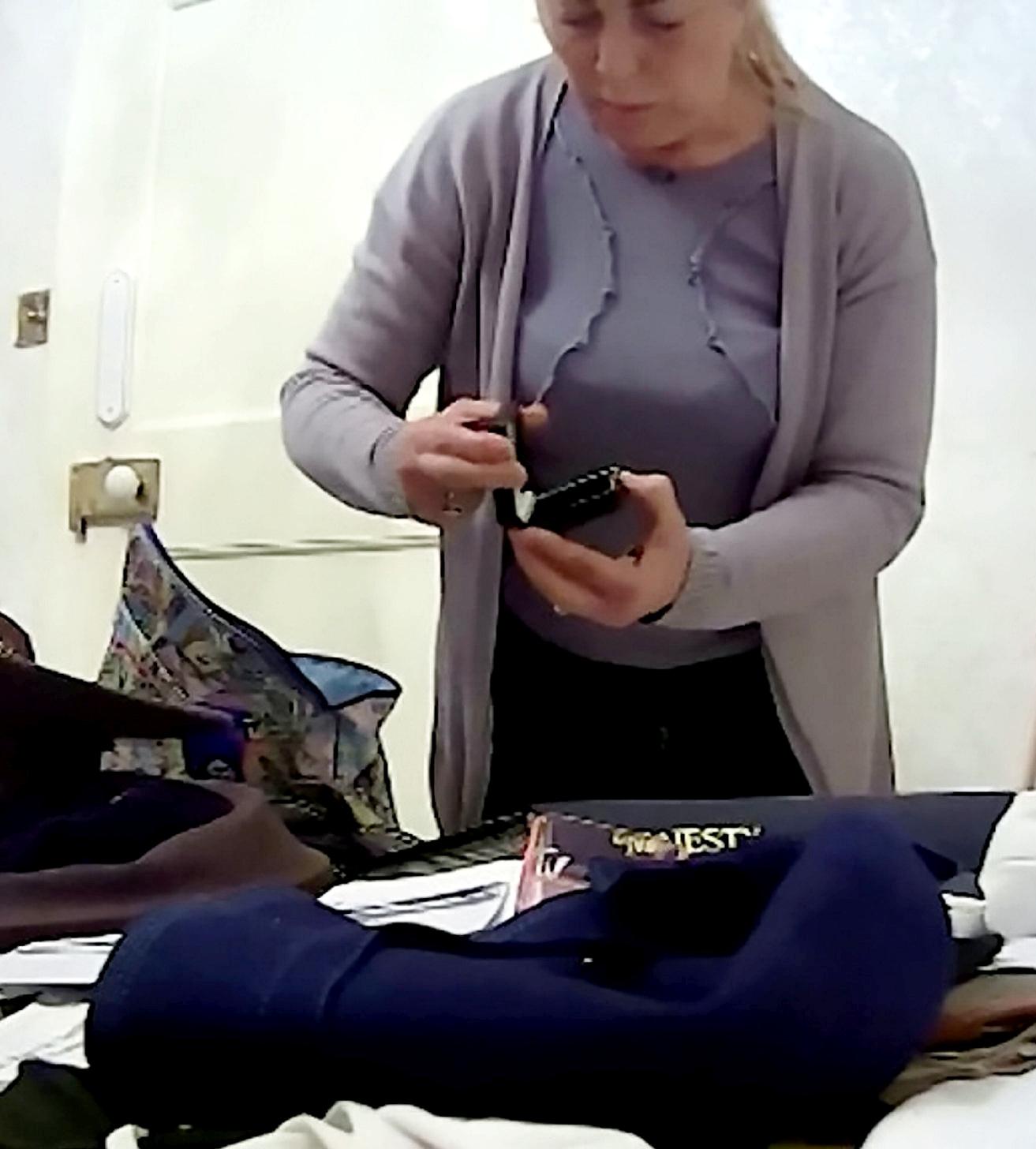 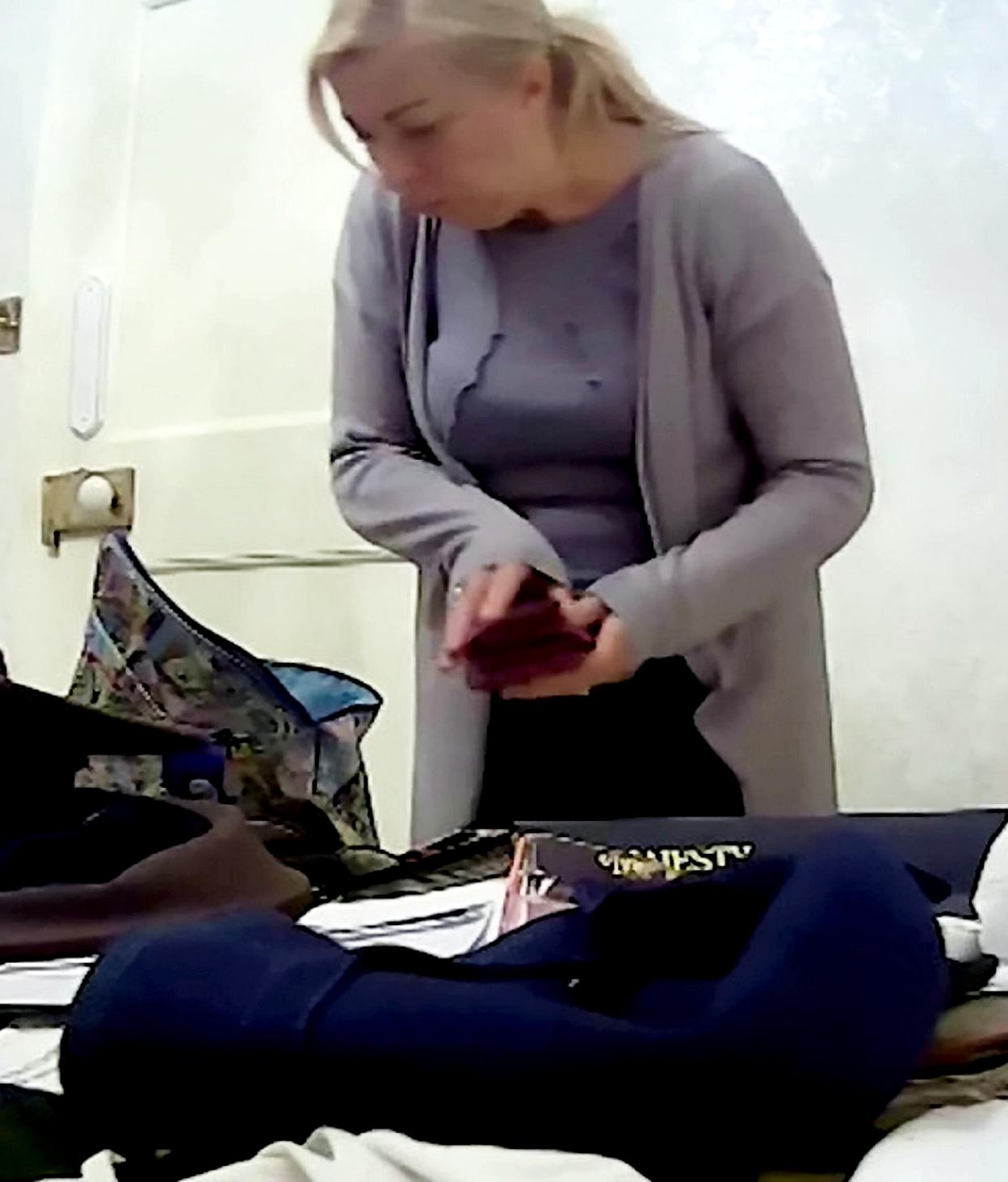 "The resident was away overnight and Avetti was supposed to be caring for her mother, who was in her 90s and suffered from dementia.

"Avetti worked a night shift at the house on 13 October 2017 and was drinking coffee in the kitchen when the resident returned home on 14 October 2017.

"But after checking the camera there was clear footage of Avetti taking cash from her bedroom so the police were called and she was arrested."

Police Investigation Officer Russell Oliver said: "Avetti was trusted to care for an elderly woman and had stayed overnight at the house on a number of occasions. 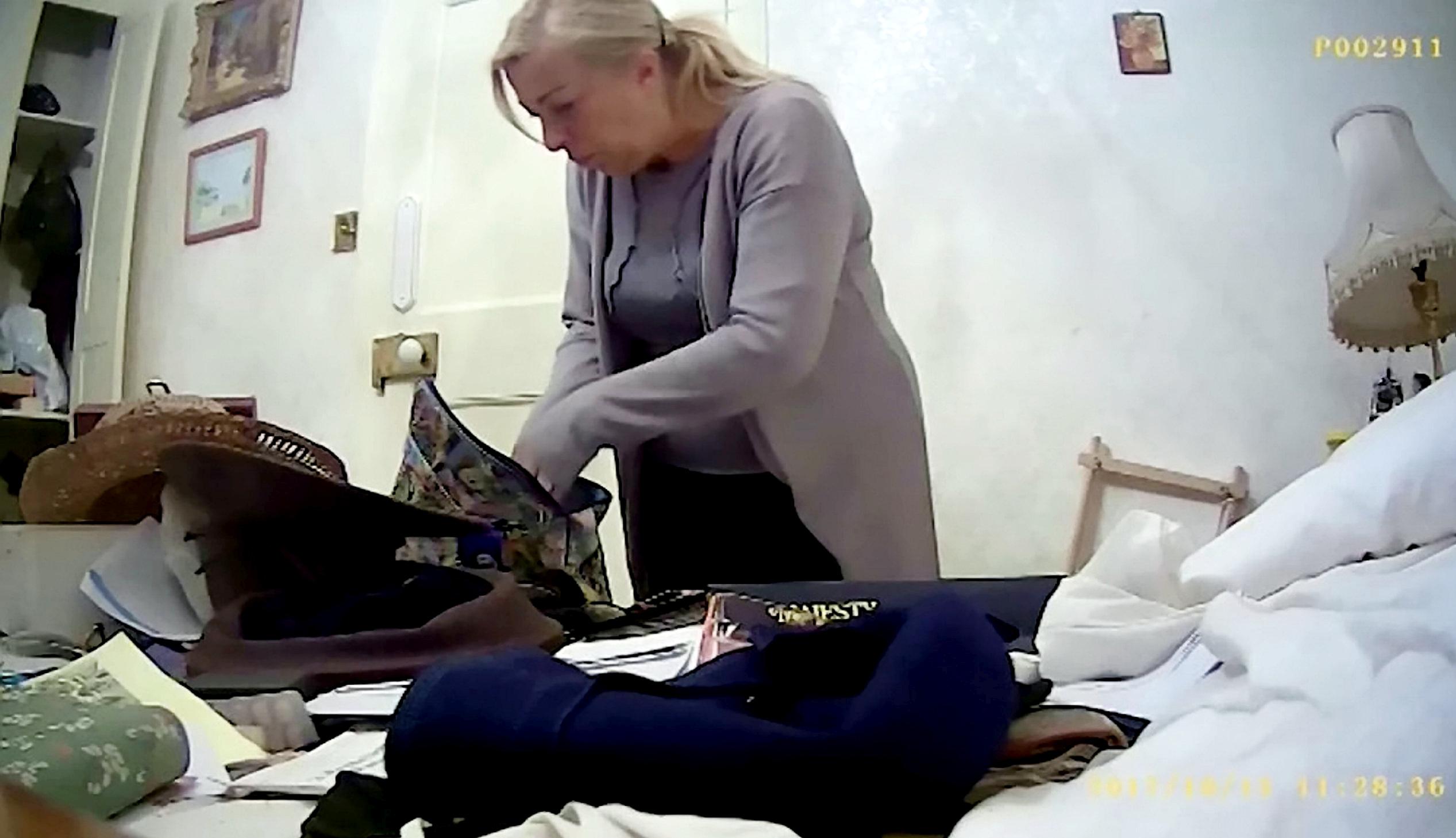 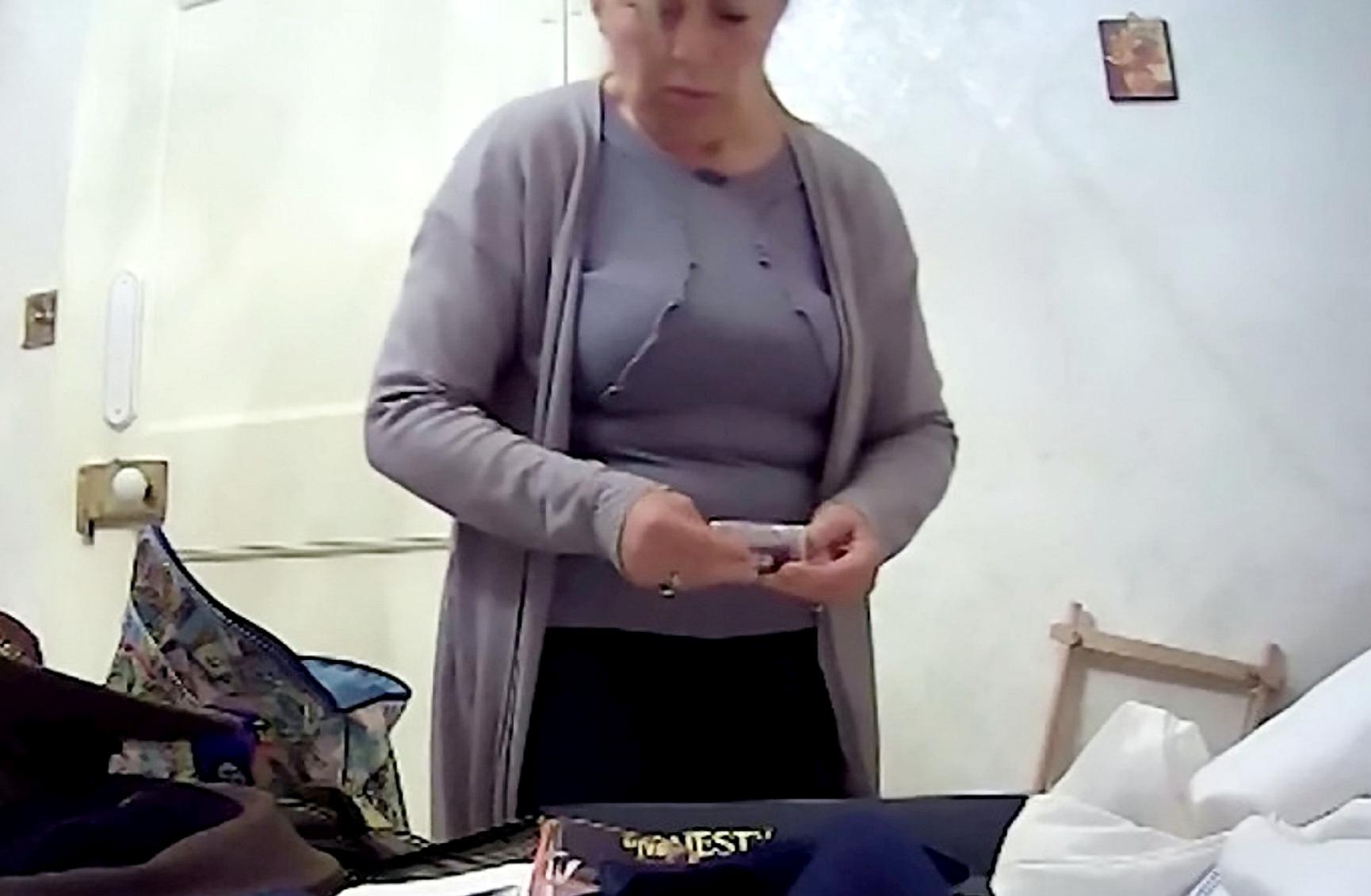 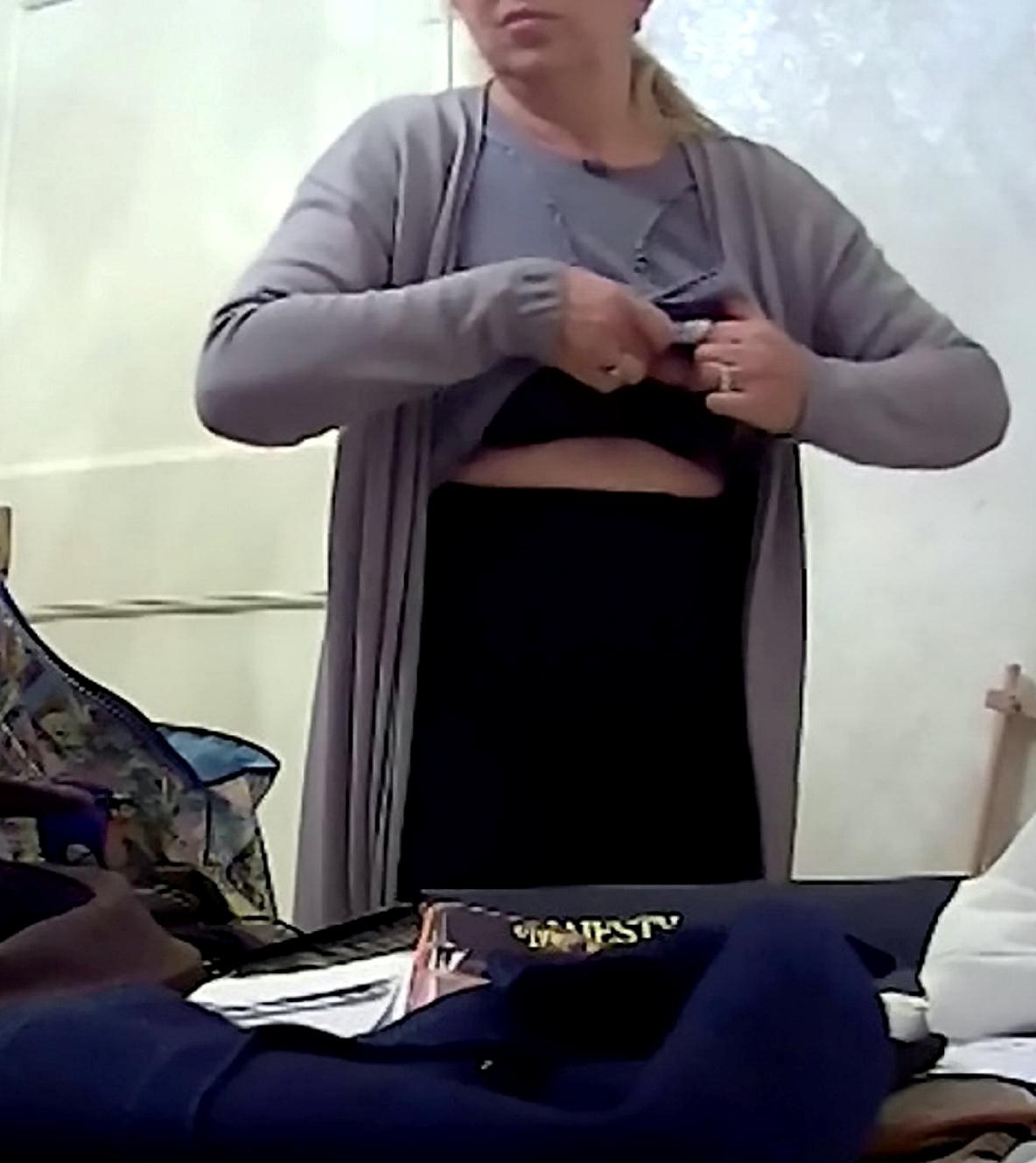 "But the family was horrified to find crystal clear video footage showing she had stolen cash when only the elderly mother was at home with her – and she clearly thought no one would be looking.

"After the daughter of the woman she was caring for came home the next morning she was calmly drinking coffee in the kitchen and exchanged pleasantries.

"Thankfully the family's hidden camera caught her red-handed and she has now had to face up to what she had done."

What Is The Grammy For Best Recording Package? BTS’ Nomination Was A Surprise To Fans