Home » World News » Mom whose tot was punched on Manhattan train: ‘Nobody tried to help me’ 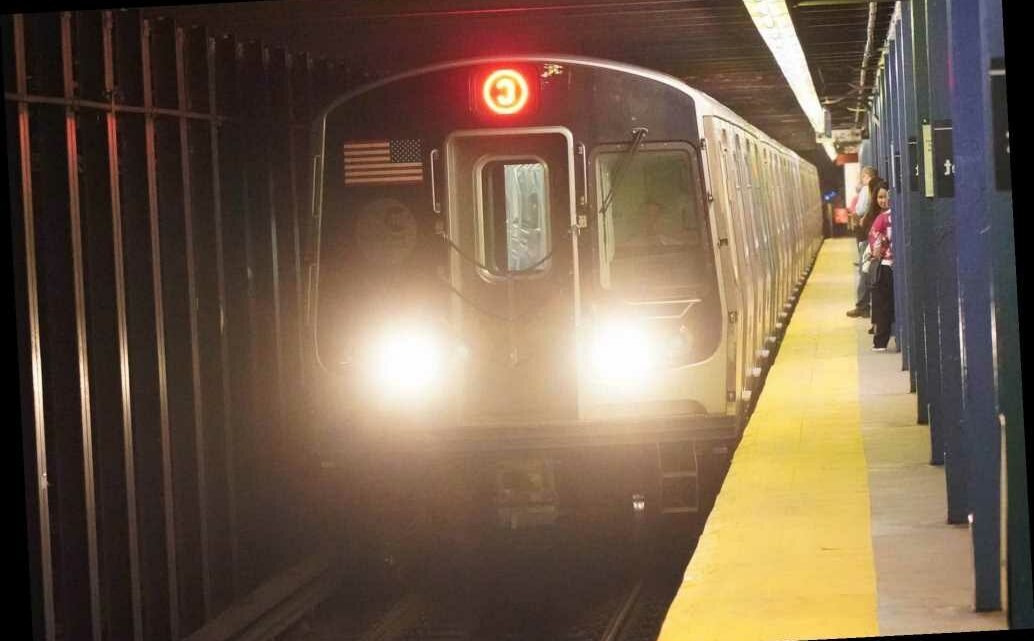 Mom whose tot was punched on Manhattan train: ‘Nobody tried to help me’

Panhandler punches 2-year-old in the face on subway: cops

A woman whose 2-year-old son was pummeled by a panhandler on a Manhattan subway train described on Sunday how she pleaded for help during the attack — but “no one did nothing.”

The 20-year-old mom — who asked to remain anonymous out of fear of the on-the-loose attacker — said that none of the other straphangers on the full C train came to her aid Saturday when a female beggar started punching her baby.

“Nobody tried to help me,” she told The Post. “I yelled, ‘Someone help me, take the baby!’ No one did nothing to help.”

The harrowing incident took place shortly after 3 p.m. at Douglas Boulevard and West 116th Street, after the suspect walked between train-car doors and began asking passengers for money, police and law-enforcement sources said.

The panhandler a man for $20, before moving on to the mom, who said she was holding her tot in a harness.

“Ma’am, can you please say 6 feet away?” the boy’s mom said she asked the woman.

That’s when “she stepped on my foot,” the distraught woman recalled, “and I pushed her off my foot to protect the baby.”

“She turned and started punching the baby multiple times,” the mom said. “She didn’t even hit me.”

The aggressor fled when the train reached the West 116th Street station, “and no one tried to stop her.”

“There was a lot of people” on the train, the distressed woman noted. “Every seat was occupied.”

Her baby, who has asthma, suffered minor injuries to his face and ear. He is so traumatized that “he won’t let me touch him by the face.”

The NYPD on Sunday evening was still looking for the attacker, who was described by sources as heavy-set and in her 40s, with a neck tattoo and buzzcut.

“I will never forget her face,” the boy’s mom said. “She looked evil.”