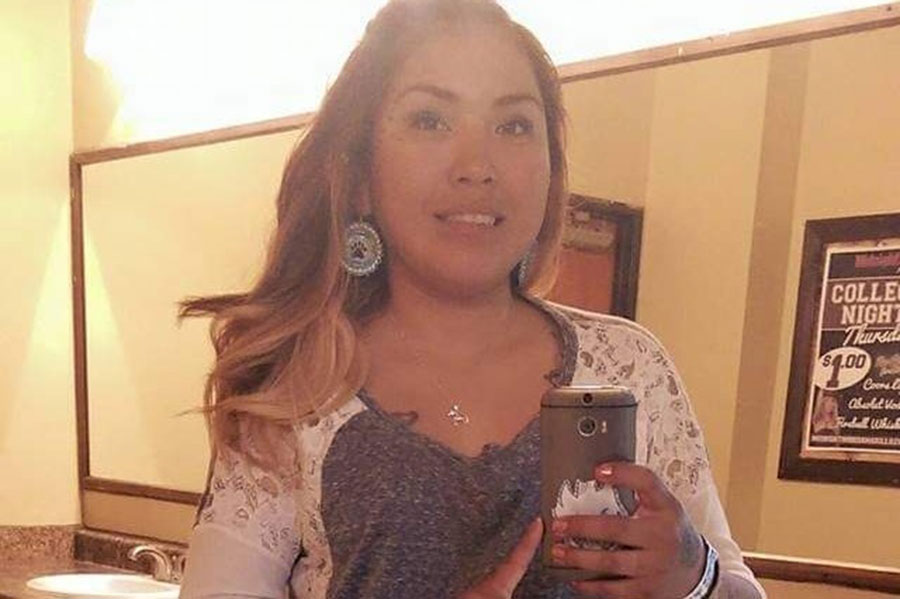 Police in Kentucky have arrested a 32-year-old man after a mother-of-three was found dead in the man’s hotel room.

Police later learned the room in which Webster was found was being rented by 32-year-old Jesse A. James.

During the afternoon on the day Webster’s body was found, Florence police received a call from a local movie theater reporting a man, later identified as James, was allegedly “acting strangely,” the press release states.

While speaking with officers, James allegedly gave two false names and false information. He was taken into custody on charges of giving false identifying information and theft of identity, the release states.

During an interview with police, James allegedly admitted to killing Webster inside the hotel room in the early morning hours.

He was subsequently charged with murder and tampering with physical evidence and transported to Boone County Jail.

James has not yet entered a plea and information on whether he has a lawyer was not immediately available.

Webster had been living at the hotel with her family, her sister wrote on a GoFundMe page. She was a married mother of three boys, ages 10 years, 3 years and 3 months old.

“By far the hardest thing I will ever do,” her sister wrote. “My best friend [and] sister was murdered.”

Webster, a Native American, was originally from Cameron, Arizona. Her sister described her as a hardworking mother, traveling from state to state for work.

“She had the ambition to be independent, to provide for her kids and family, no matter what it took,” her sister wrote.

Police have not said how Webster died or if Webster knew James, but her sister wrote James was a “complete stranger.”

Webster’s family is now raising money to transport Webster’s body back to Arizona.

“She is one of many woman who I thought this would NEVER HAPPEN TO,” her sister wrote. “Let’s bring her home.”

Aquaman Is The Hero We Need Now