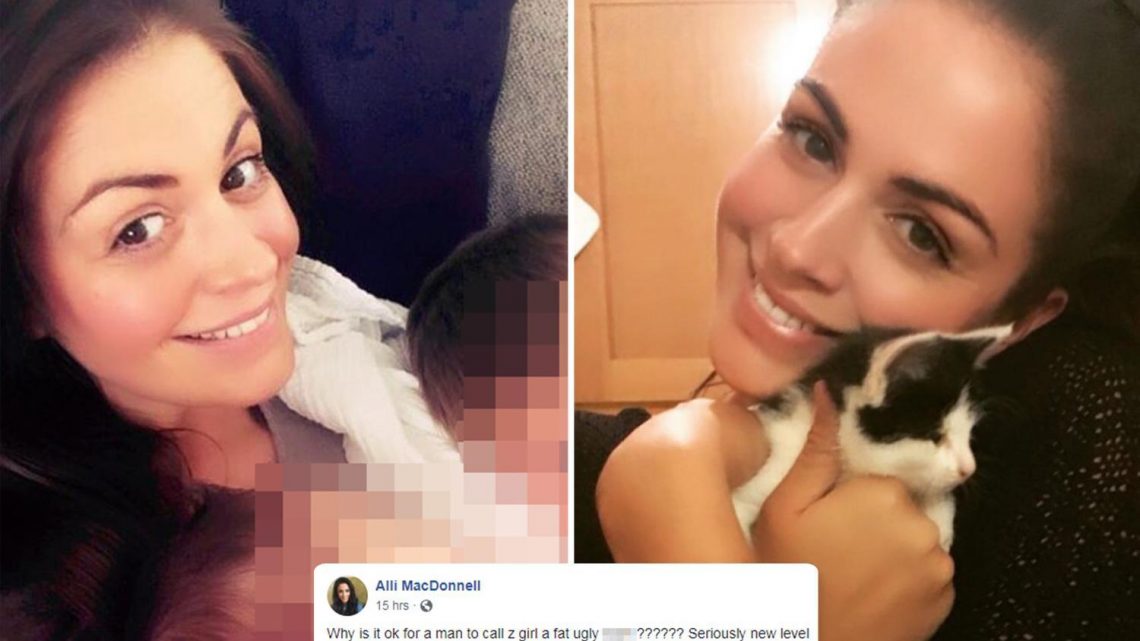 Alli MacDonnell, 36, was one of Ireland's top models and was signed with the Andrea Roche's AR Model Agency. 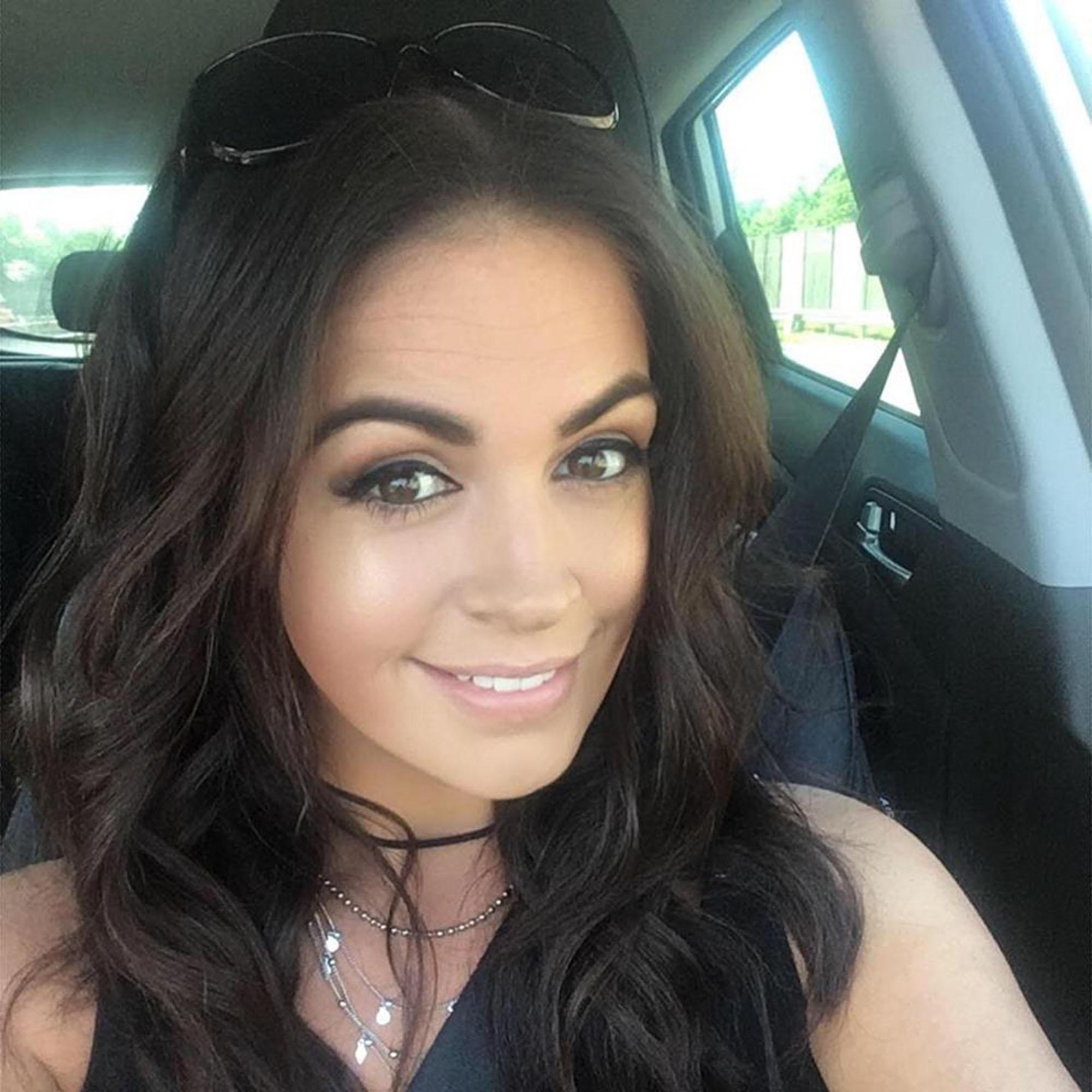 News of her shock death came hours after she wrote online: "Why is it ok for a man to call a girl a fat ugly c***?????? Seriously new level of pushing someone to the edge."

It is not clear who she was referring to or when the alleged incident occurred.

She was a single mum to four children, Alex, 15, Sara, 14, Harry, nine, and Siena, two, who she described as her "world" on her Instagram.

Alli, who studied at Trinity College Dublin, campaigned for autism awareness as an ambassador for Autism Action after her son Harry was diagnosed with the condition in 2016.

News of the young mum of four's death emerged this afternoon with heartbroken pals paying emotional tributes on social media.

She had only celebrated her younger sister's 21st birthday last week.

TRIBUTES TO MUM-OF-FOUR AND MODEL

Model and actress Vivienne Connolly said she was "devastated."

Tori Dempsey-Walsh said: "You were not only beautiful on the outside but inside too. Such a loss to everyone who ever had the pleasure to know you."

Gillian Stapleton Mua said: "I'm so deeply shocked at this news. Rest in peace stunning Alli…you will always be remembered for your beauty inside and out."

Stephanie Whelan added: "Absolutely devastating. What a beauty inside and out. No matter how beautiful we knew you were it's how you feel inside that matters.

"You were a very proud mammy and you children will grow up knowing how strong their mammy was and make you so proud. RIP beautiful. Shine bright like the diamond you were."

Another said: "This is just a nightmare, I’m so devastated for her and all her family and friends."

The model had called for a greater understanding of people with autism.

Speaking in 2017, Ali told how she felt alone when her son Harry was diagnosed with autism, which came shortly after she gave birth to baby Siena.

She told the Irish Independent: "I had just had a baby four days before that. There was a lot going on and when I got Harry's diagnosis…I cried for days."

She added: "I hadn't got a clue about autism. I'm learning more about it every day as I meet more kids and adults on the spectrum."

Last October she revealed how her two-year-old daughter Siena also had autism.

She said: "I’m only human so some days are difficult but I get there and some days I want to crawl into a ball and sleep for a year.

"I take each day as it comes and try my best. I work hard and I love my kids with every
inch of me. They may have ASD but they are healthy and happy and very much loved."

Alli was last linked to Voice of Ireland star Andy Mann in 2014.

She was previously engaged to Dr Mark Dempsey in 2012 and before that dated DJ Ivano Cafollo. 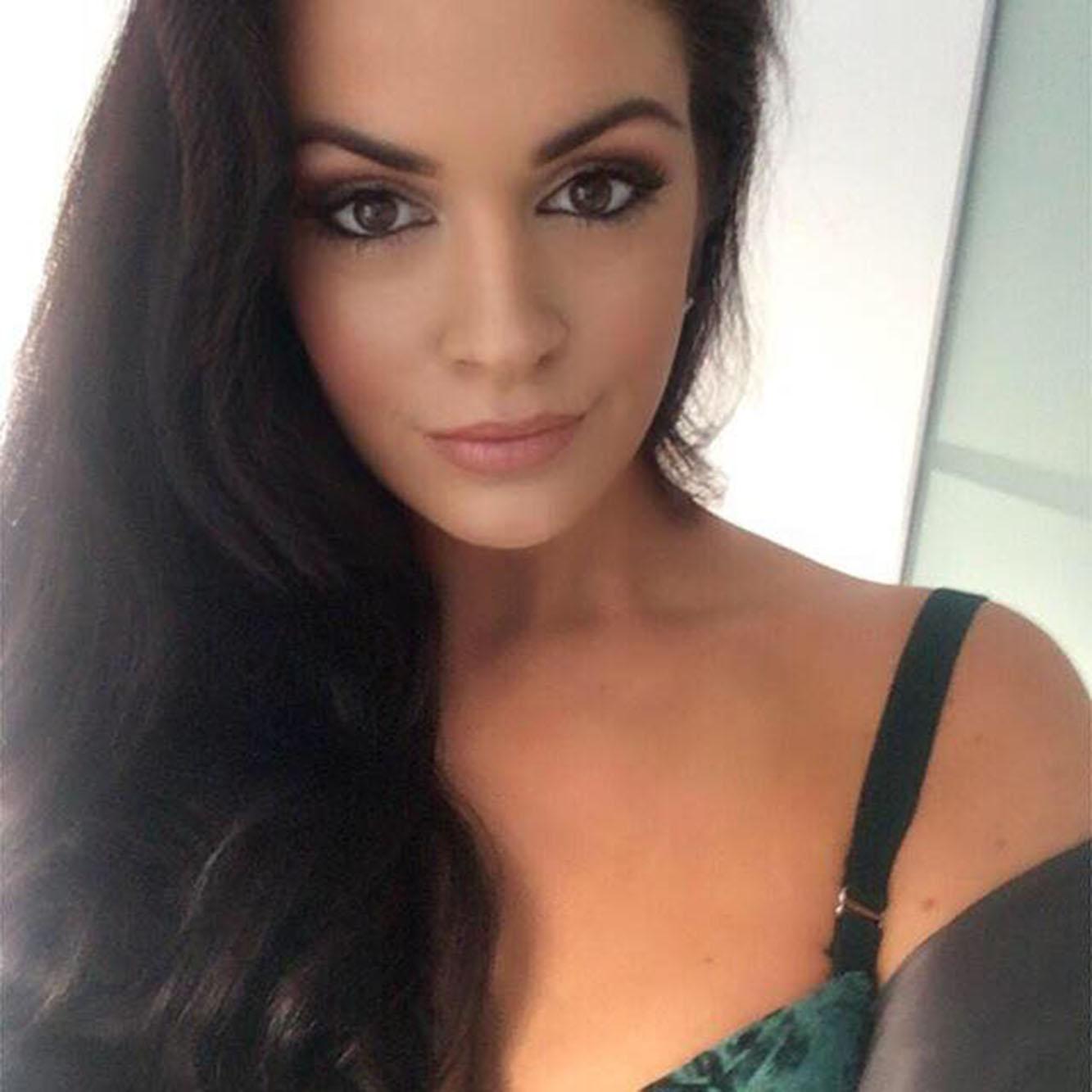 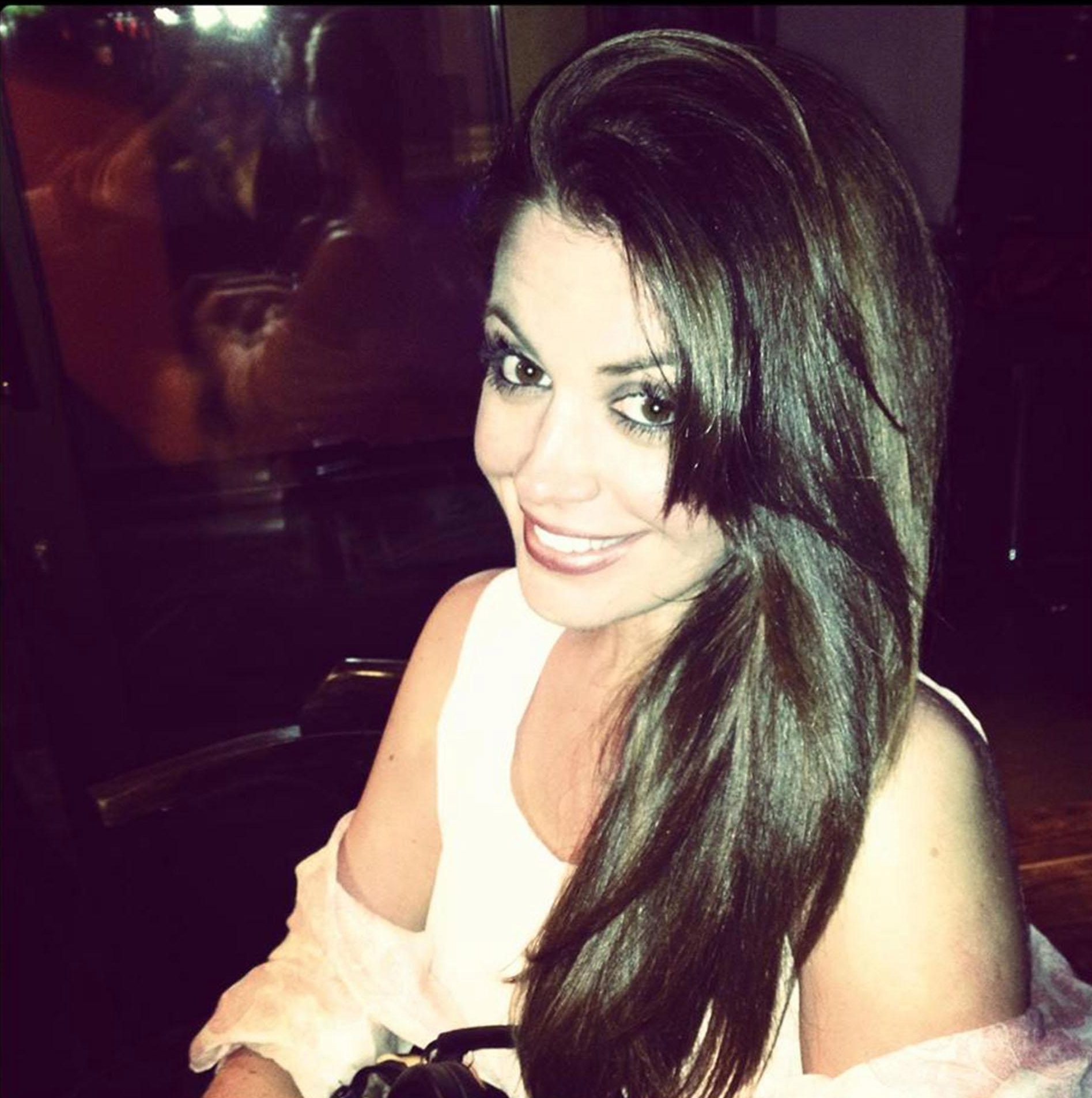 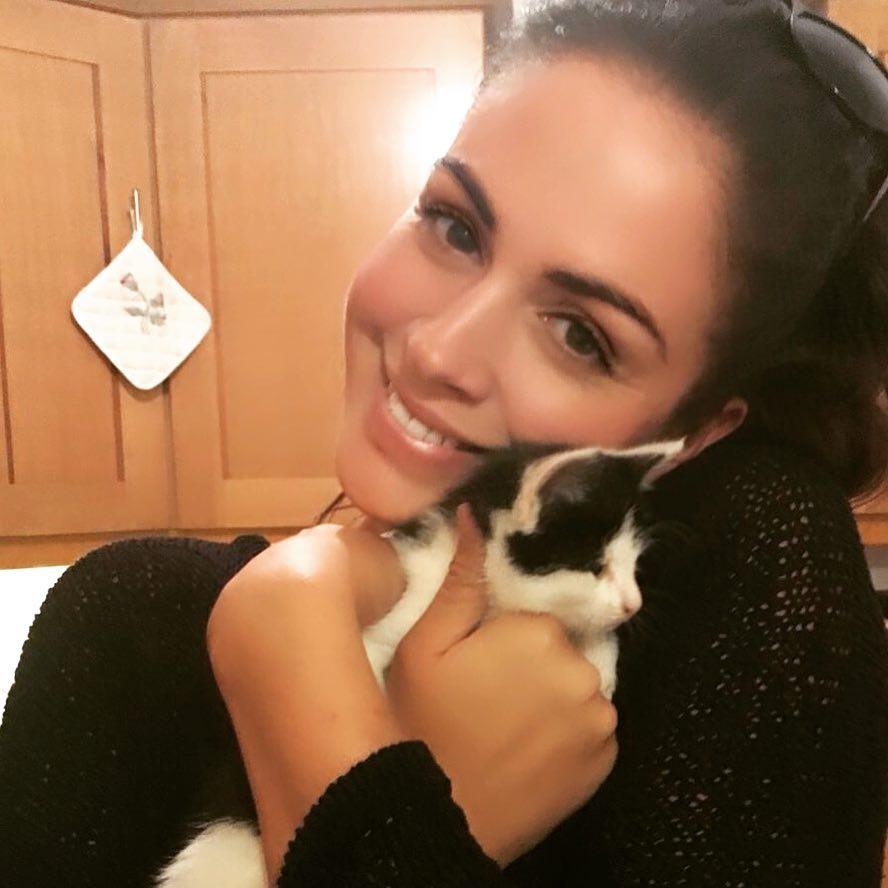 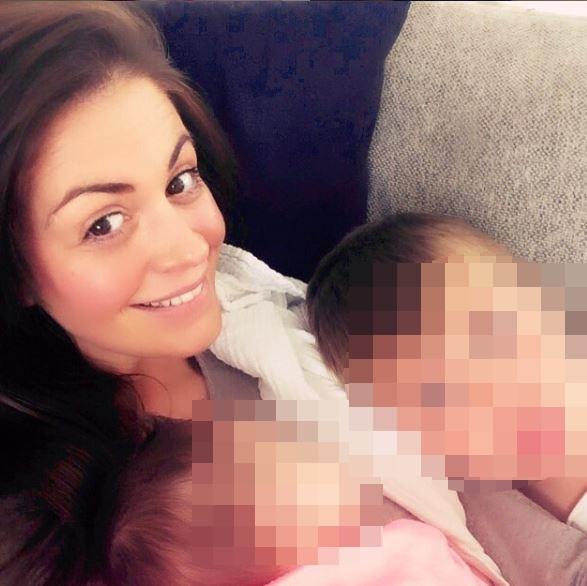 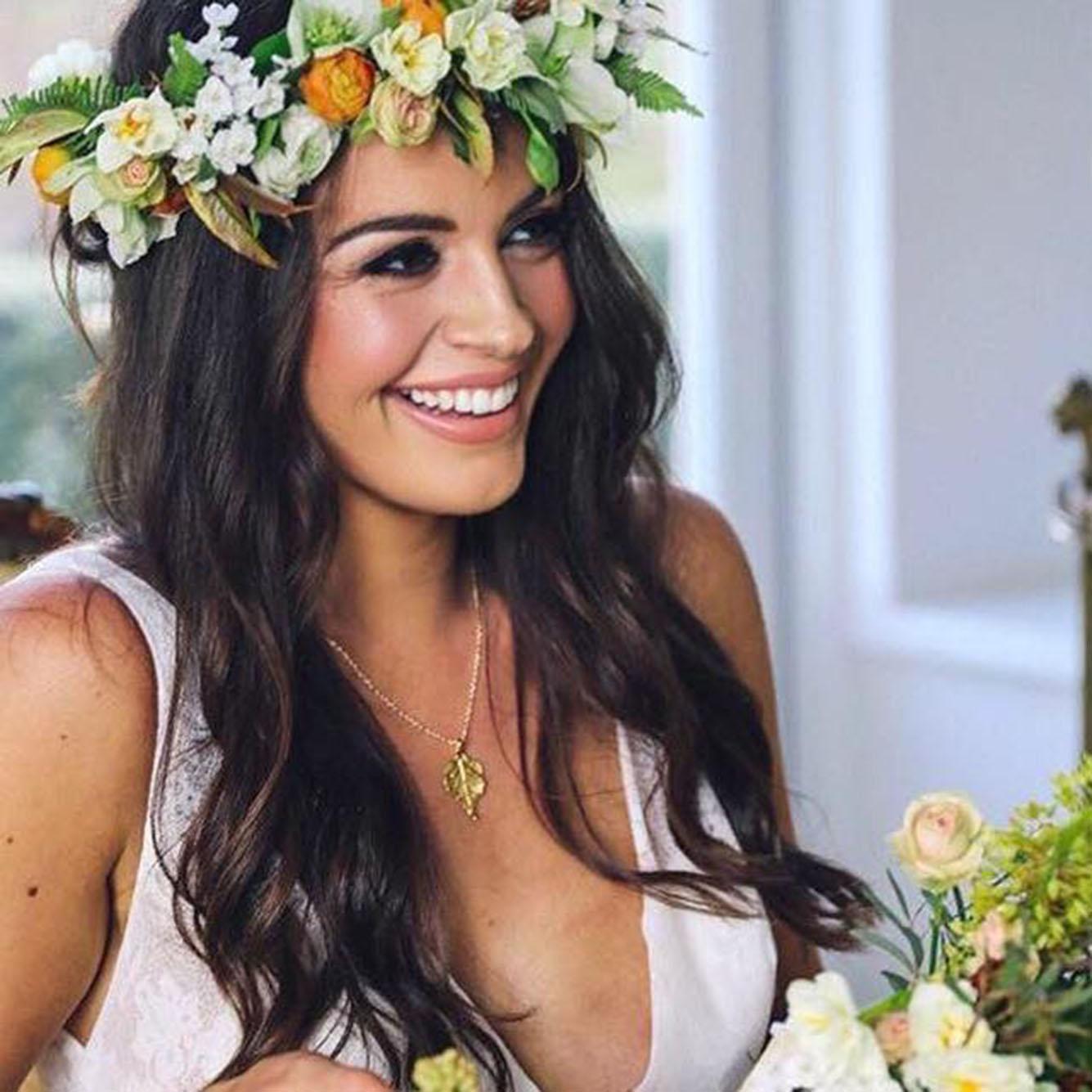 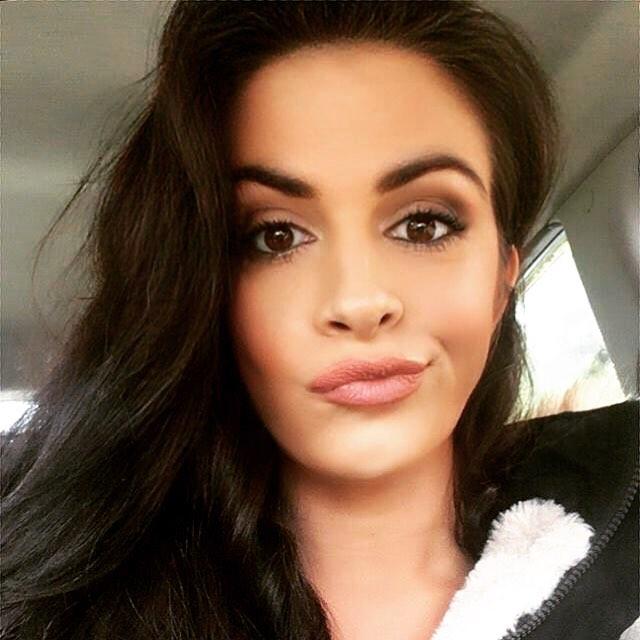 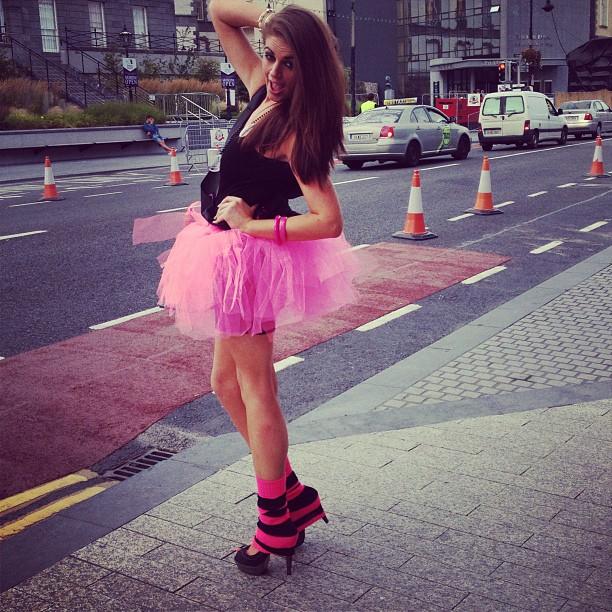 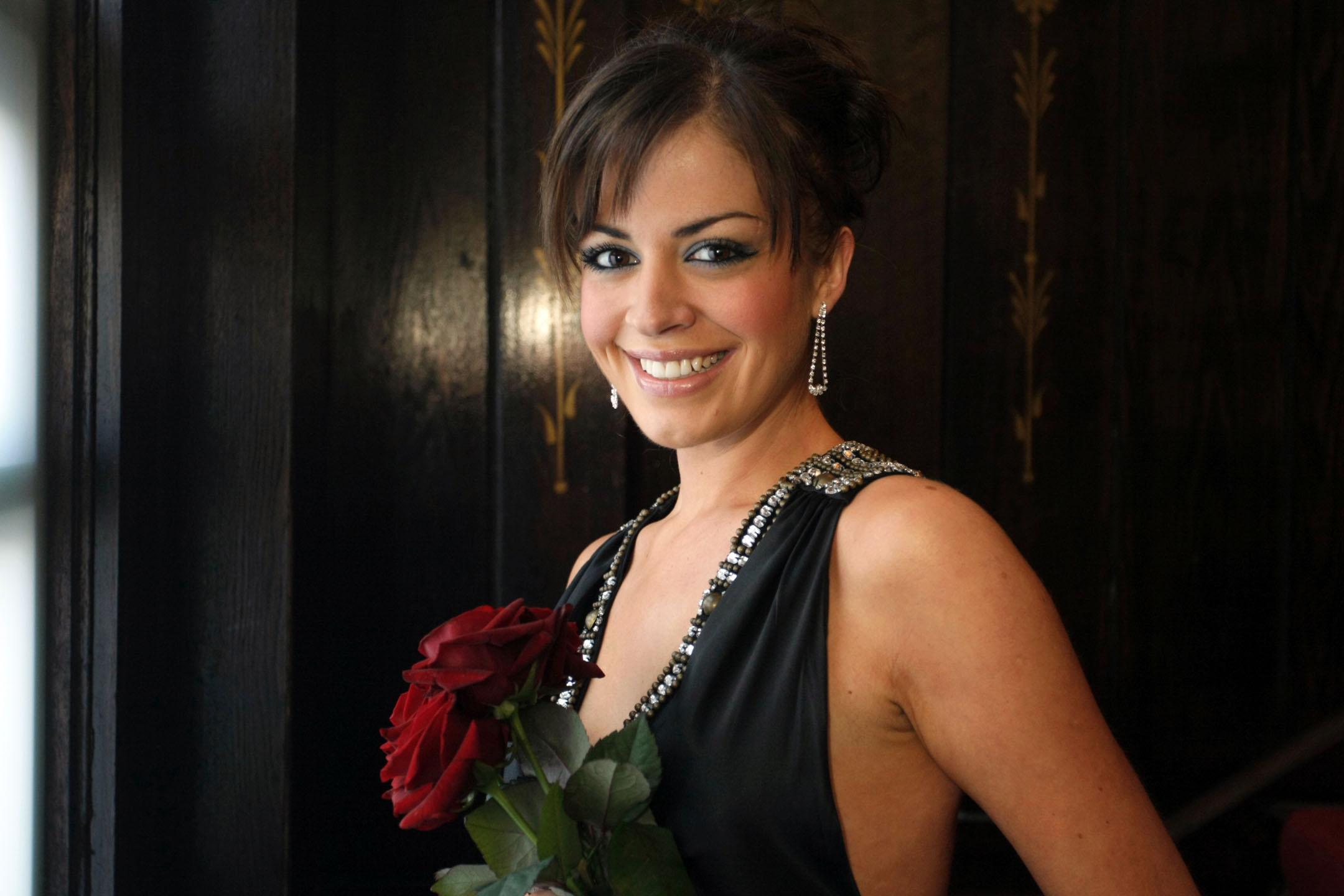 Man arrested after allegedly pointing a gun at two teenagers