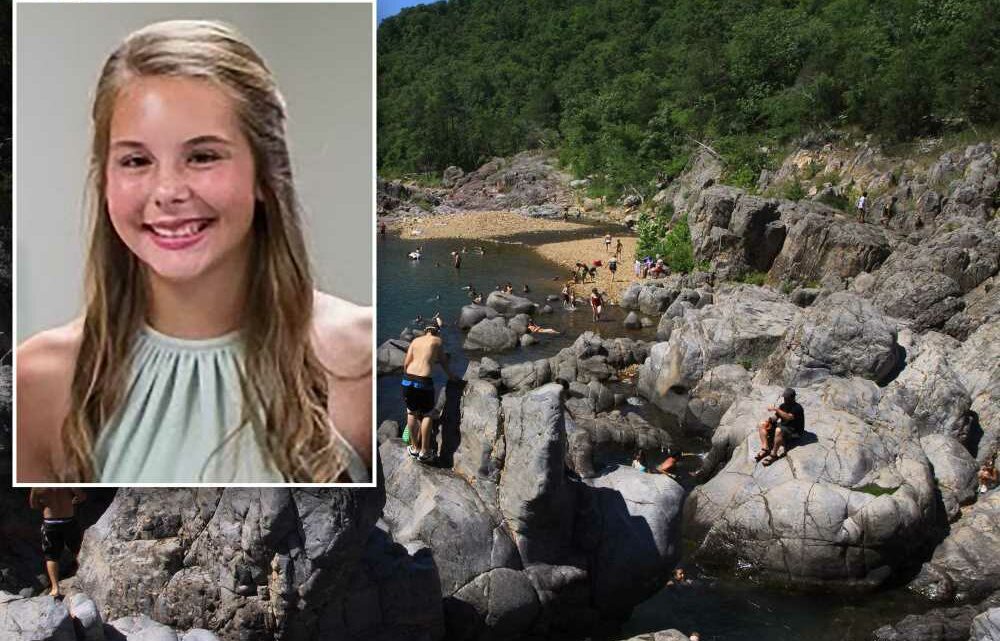 Missouri teen plunges to her death at state park

A Missouri teen girl died after slipping from the top of rocky bluffs at a state park, authorities said.

Mariah Brielle “Elle” Schramm, 18, was swimming with friends Saturday at Johnson’s Shut-Ins State Park in Reynolds County when she climbed to the top of a rock and fell into the Black River, news station KSDK reported.

Dresner said the water is deep enough there to avoid hitting the rocks below, but she fell so close to the edge that she “ended up hitting her head on a rock shelf that was slightly below the surface of the water.”

She suffered a head injury and was pronounced dead at the scene, Dresner said.

Dresner said there had been signs warning visitors not to go in the area where she fell.

“There are No Trespassing signs posted. We don’t allow anybody to go up there,” he said.