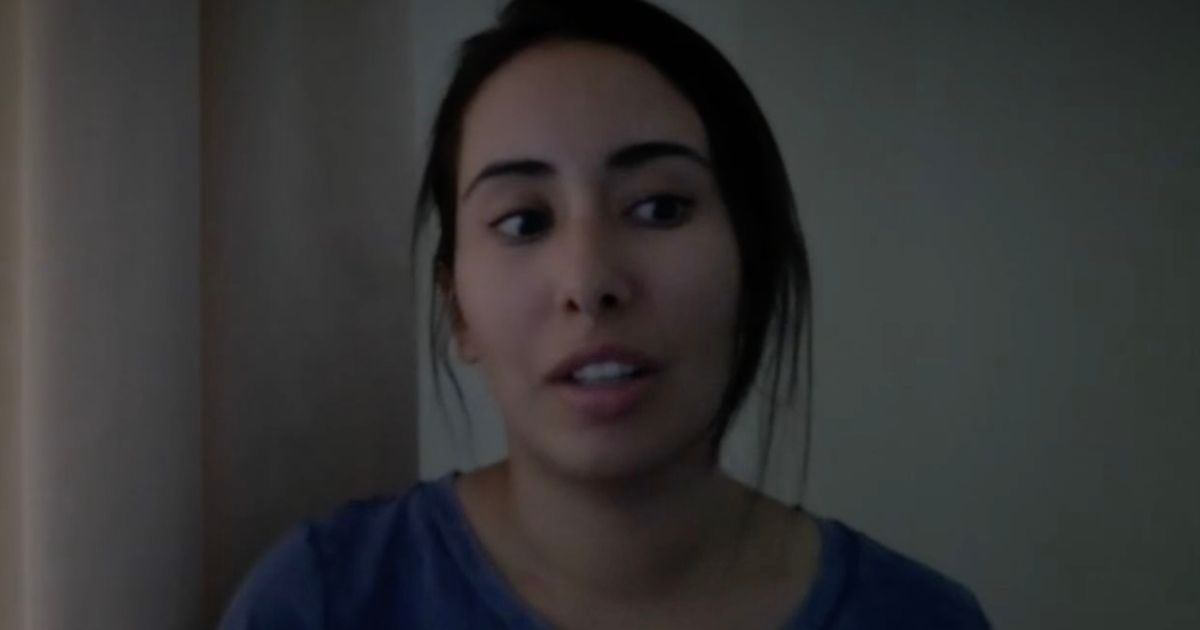 ‘Missing’ Dubai princess Sheikha Latifa claims one of her sisters lives drugged up in the city’s palace with her every move being watched after being kidnapped off UK streets 18 years ago.

Latifa, 33 – who has not been seen since March after her own failed escape plot – made the shocking allegation in a video vilifying her father before she vanished.

She claimed that her sibling, Sheikha Shamsa Bint Mohammed bin Rashid Al Maktoum, was in a "bad state" and mysteriously "wouldn’t open her eyes" when she visited her.

She added that she had turned into a "zombie."

Shamsa, 37, has not been seen since 2000, when she shook off her minders at her father’s £75m Surrey estate while holidaying in England.

Then aged 18, she escaped the ‘gilded cage’ from which she was being kept.

For weeks, she hid from her father’s entourage. But she was later tracked down 65 miles away in Cambridge.

"Basically a bunch of guys in a car drove up and grabbed her, kicking and screaming, threw her in the car," Latifa claimed in the disturbing 40-minute clip.

Shamsa is said to have then been driven to the Sheikh’s estate in Newmarket, flown by helicopter to Farnborough Airport in Surrey and later taken to France before the journey continued on to Dubai.

Latifa claims her sister was drugged on the private jet before being locked up in a room in the Zabeel Palace in Dubai.

It would be eight years before she saw Shamsa again.

The princess claimed: "She was in a very bad state. She had to be led around by her hand. She wouldn’t open her eyes, I don’t know why.

"They would make her eat, then give her a bunch of pills to control her basically. The pills made her like a zombie."

"These drugs control her mind, I don’t know what they are.

"And so her life is totally controlled."

Eight months after Shamsa returned to Dubai after the alleged kidnap in 2000, she got a message to a lawyer in the UK who passed it to police.

An investigation was launched and DCI David Beck from Cambridgeshire Police was tasked in 2001 to look into the allegation.

DCI Beck found evidence that "suggested that there may be some substance to what was being alleged."

But to untangle the sequence of events, DCI Beck needed to speak to Shamsa in person.

He applied to visit Dubai, however the request was declined and the investigation came to an end.

"I was never given a reason why," DCI Beck told the BBC in a documentary aired last night.

The BBC also claims that in the last three years, Shamsa has made contact with British journalists about her plight.

Her father Sheikh Mohammed and the United Arab Emirates (UAE) declined to comment on the allegations surrounding Shamsa.

Meanwhile, Latifa who vanished nine months ago is "safe" with her family, it was claimed this week despite fears she’s dead.

In an extraordinary statement, Dubai Ruler’s Court said she celebrated her 33rd birthday with her family on Wednesday and "is deeply saddened by the continued media speculation" regarding her whereabouts.

The claim came hours before a documentary was set to air on the BBC about her disappearance that has mystified the world.

It was the first time the UAE has broken its silence on the speculation surrounding Latifa.

She was last seen on March 5 being dragged into a rubber boat by Indian and Emirati forces, according to those who were with her and went against the wrath of the country by revealing these details.

It was claimed she had been attempting to flee the UAE to India with five others – including a German spy – and escape the abuse she allegedly suffered at the hands of her ‘egocentric’ father.

But as the yacht approached the coast of Goa, around 15 masked men in armoured black clothing stormed the vessel brandishing machine guns and laser sights before releasing smoke, according to Tiina Jauhiainen who was on board.

Ms Jauhiainen alleges she was later tortured and kidnapped and spent weeks being quizzed and in solitary confinement.

Latifa also made a frantic phone call to Detained in Dubai saying the boat was being attacked and she described there being gun fire.

She is reported to have told them: "Please help. There are men outside. I hear gunshots and I am hiding with my friend."

She apparently later screamed that she was claiming political asylum and told her ‘captors’ she would rather they “kill me now; I will never go back to the UAE”.

Ex-spy Hervé Jaubert, Ms Jauhiainen and the crew of yacht were eventually released without charge around March 29.

However it is not known what happened to Latifa and she hasn’t been seen or heard from since.

Mr Jaubert told Sky News: "Maybe Latifa did not make it. I’m not sure she is alive."

Weeks before the ill-fated escape plot, she released the chilling 40-minute video via a US law firm, vilifying her father who is ruler of Dubai and Prime Minister and Vice President of the UAE Sheikh Mohammed bin Rashid Al Maktoum.

She described him as "one of the most evil men in the world” and spoke of a previous unsuccessful bid for freedom aged 16.

As a result, she claimed she was not allowed to drive, was monitored round the clock and was locked up – and even drugged.

Latifa’s claims have never been verified.

Meanwhile, it also emerged this week how Latifa had spent seven years meticulously planning her escape from her family.

A video has circulated of her practising scuba diving in her palace.

In a statement to Sky News, the Dubai Ruler’s Court said: "We are aware and deeply saddened by the continued media speculation regarding Her Highness Sheikha Latifa bint Mohammed al Maktoum.

"This private family matter has caused significant upset and distress for all concerned, most of all Sheikha Latifa."

They added: "Her Highness Sheikha Latifa is now safe in Dubai.

"She and her family are looking forward to celebrating her birthday today, in privacy and peace, and to building a happy and stable future for her."

However, lawyers acting on the princess’s behalf said the statement offered "no explanation" as to why Latifa released the video earlier this year begging for help.

Guernica Chambers has been instructed by Detained in Dubai to represent Ms Jauhiainen, Mr Jaubert and Latifa in legal proceedings.

In a statement it said: "If it is that Sheikha Latifa is with her family, and that this is a family matter for which she seeks no public concern, then why is she prevented from communicating this publicly, or to any individual that she considers to be a friend."

The statement added: "The only conclusion that can be drawn is that Sheikha Latifa remains detained against her will."

Boy dies because he fell asleep wearing his headphones 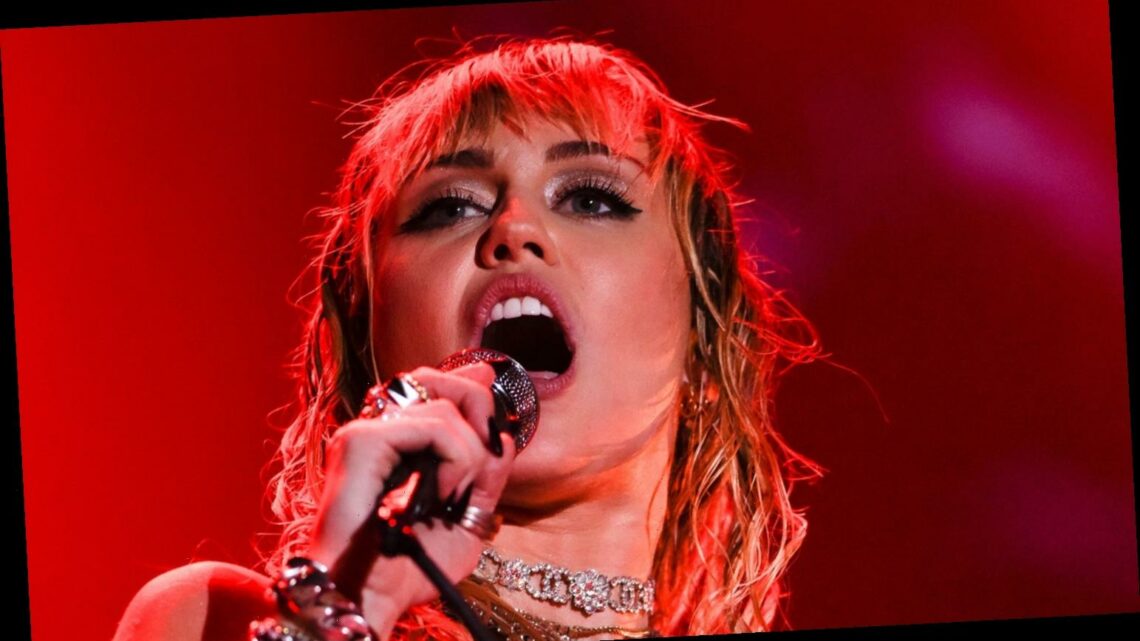 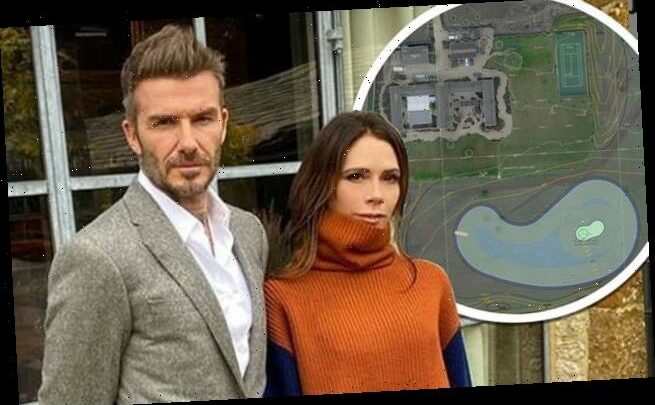 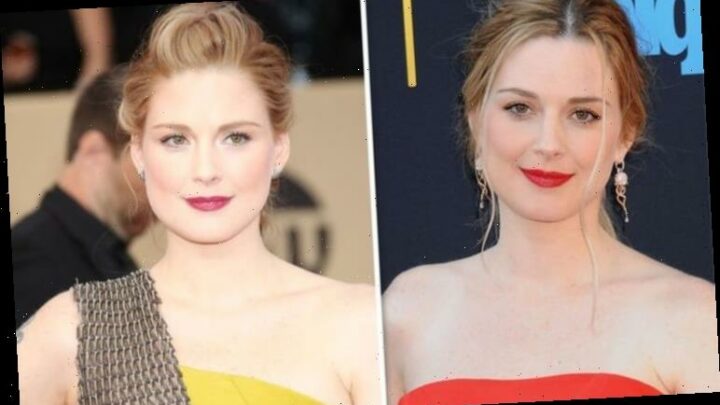