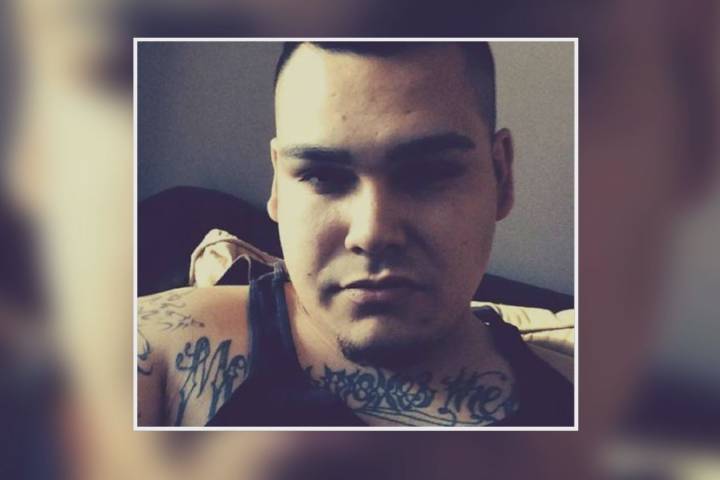 Both the Crown and the man convicted of murdering two Mac’s store clerks in Edmonton are upset with what happened in Laylin Delorme’s case. They have both filed appeals.

Delorme wants to appeal his first-degree murder convictions and the Crown doesn’t like the sentence that Delorme received.

On the way out of the first robbery, surveillance video showed Delorme firing several shots at clerk Karanpal Banghu. Banghu was rushed to hospital but died.

In the second robbery, surveillance video showed Delorme hand a gun to one of his accomplices who used it to shoot Ricky Cenabre who died at the store.

First-degree murder carries a mandatory sentence of life with no chance of parole for 25 years but in cases involving multiple murders, a judge can order an offender to serve the sentences consecutively instead of at the same time.

In a sentencing hearing, the Crown asked the judge to force Delorme to serve the two murder sentences back to back, which would mean he could not apply for parole for 50 years.

Justice Robert Graesser said consecutive sentences would remove any motivation for Delorme to rehabilitate so he rejected the Crown’s request.

Delorme was ordered to serve all his sentences concurrently, which means he is eligible to apply for parole in 25 years.

In court documents filed Tuesday, Delorme indicates he wishes to appeal his convictions on the murder charges only because “the verdict was unreasonable or cannot be supported by the evidence.”

He goes on to write, “there was a miscarriage of justice.”

The Crown, which had asked for consecutive sentences, is asking to appeal the sentence.

In court documents which were also filed Tuesday, prosecutors said: “The trial Judge failed to properly assess the principle of deterrence and denunciation as sentencing factors.”

Prosecutors also wrote: “The trial judge erred in the assessment of the aggravating and mitigating factors,” and “the sentence imposed is not proportionate to the gravity of the offence and degree of responsibility and thus demonstrably unfit.”

The Alberta Court of Appeal has yet to indicate if it will hear either appeal.

A boy who was 13 years old at the time of the robberies and shootings was sentenced to three years for manslaughter for his role in the crimes.

The other adult suspect, Colton Steinhauer, is expected to go on trial later this year.

Watch below: Ongoing Global News coverage of the 2015 killings and following court proceedings