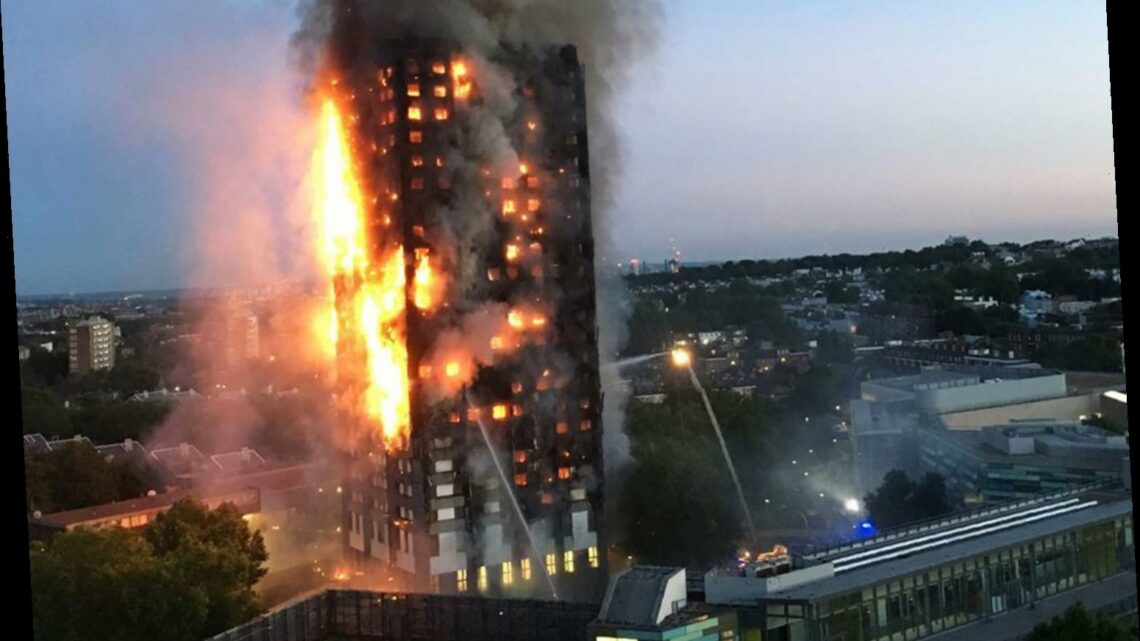 MINISTERS are expected to unveil billions of pounds of fresh support for people trapped in Grenfell-style cladded homes.

Hundreds of thousands are stuck in homes they can't sell and face huge bills to make them safe. 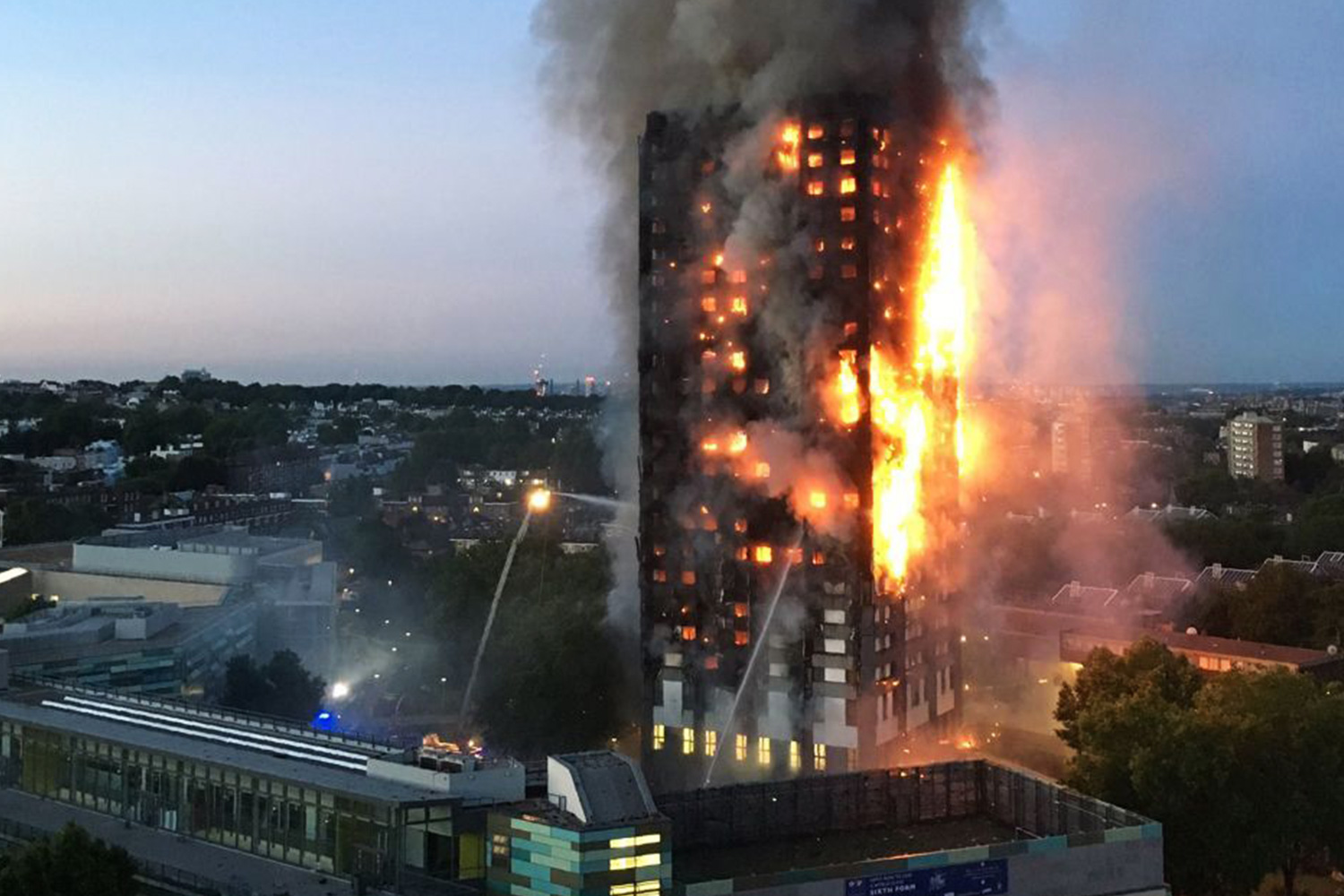 Thousands are trapped in the housing market unable to move without the proper certificates to show their homes are safe.

Housing Secretary Robert Jenrick is expected to reveal the details of the new funds to the House of Commons today at lunchtime, nearly four years on from the disaster which killed 72 people.

A fund of at least £5billion is expected to help leaseholders to take dangerous cladding off their homes.

But the cash grants may only apply to buildings of more than 18 metres high, leaving others out of pocket and having to take out loans.

The government had previously committed £1.6 billion to removing dangerous cladding from tower blocks higher than 18 metres.

But MPs have said that won't be enough – and analysis has suggested it could cost up to £15billion to rid the thousands of homes of all unsafe material.

Stephen McPartland, a leading Tory rebel, said: “It is clear they don’t have a grip on the situation and their incompetence is creating this problem. Millions of leaseholders are facing financial ruin and we will not accept loans. They are not a solution, they are a disgraceful betrayal.”

Conservative MP and Father of the House Sir Peter Bottomley said the Government should acknowledge leaseholders are not liable for unsafe cladding.

When asked on BBC Radio 4's Today programme what he would like to see in the bailout package, Sir Peter said: "First of all an acceptance that the only tenants who are being asked to pay at the moment are leaseholders, who aren't really holding anything except for the liability for the buildings they don't own.

"They need to provide the money so that remediation can take place, for buildings to be made safe, they need to be made saleable which means you can't have liabilities hanging around the necks of individual leaseholders.

"And as and when liabilities are sorted out by the inquiry and by civil cases, which I'm sure are going to come, you must leave leaseholders out of the liabilities."

Another levy is being considered on the housing industry to help fork out for the costs.

Ministers have vowed that leaseholders would not have to pay unreasonable costs to sort out the problem.

The PM said last week: “This government are getting on with it. On 95 per cent of the high-rise buildings with unsafe ACM [aluminium composite material] cladding, work is either complete or under way to remove that cladding . . .

"We are determined that no leaseholder should have to pay for the unaffordable costs of fixing safety defects that they did not cause and are no fault of their own.”

They have already launched a £30milllion waking watch fund to help pay for the costs of alarms and patrols to keep buildings safe until cladding can be ripped off.

And up to three million more can't sell their flats because of construction faults also exposed by Grenfell.

Today housebuilding giant Persimmon has set aside £75 million to pay for work on potentially unsafe cladding on 26 multi-storey buildings constructed by the group in the past.

There are at least nine high-rise buildings where cladding needs to be removed, and another 17 under 18 metres.

Persimmon said it believes it accounts for less than 1 per cent of all high-rise developments- but blamed old fire safety rules which allowed them to put such cladding on homes.

A spokesperson said: "In the past we have built multi-storey buildings which met all the fire safety rules and regulations in place at the time, but which used cladding materials which may now be considered unsafe and require removal." 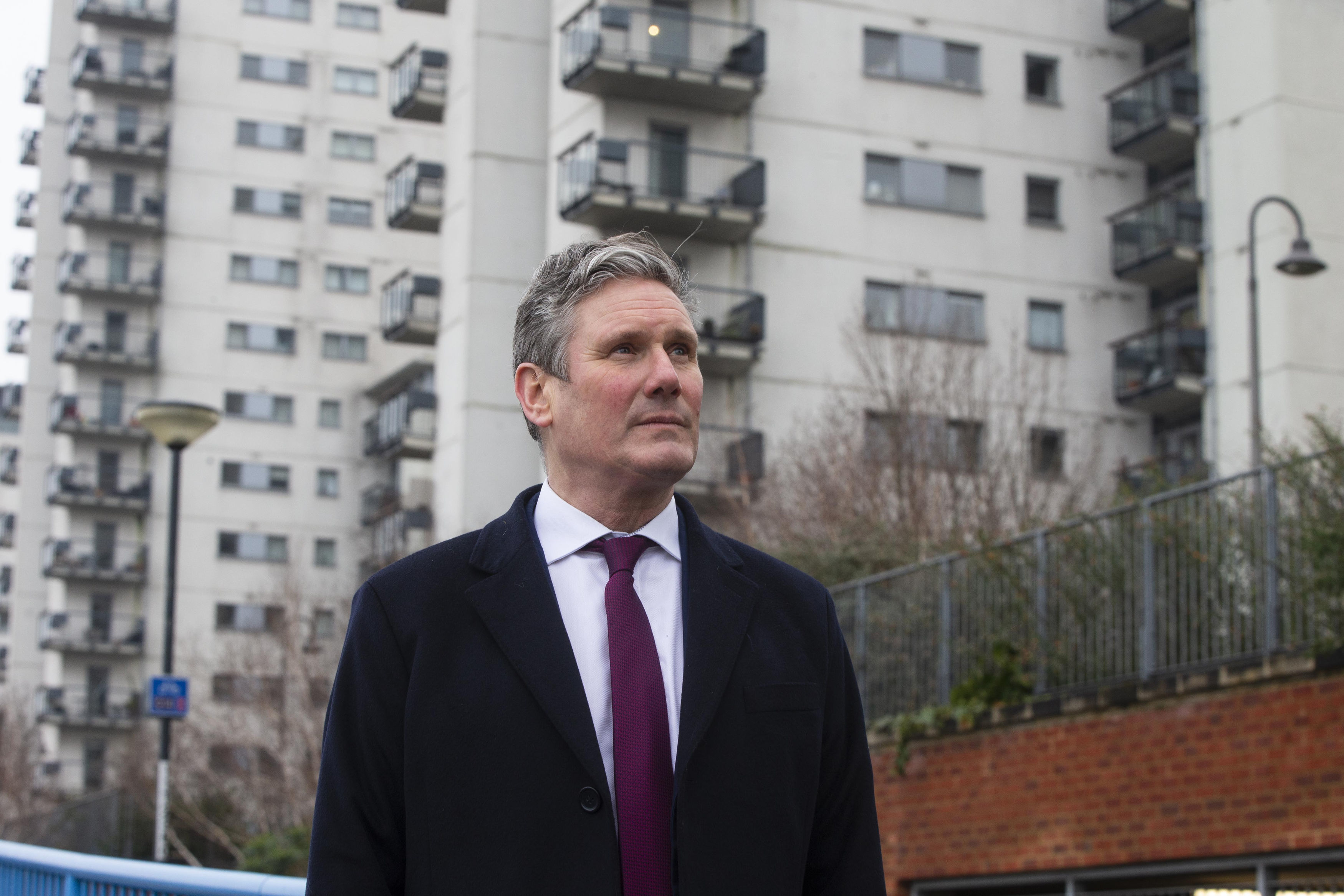 Roger Devlin, chairman of Persimmon, said: "At Persimmon, we believe we have a clear duty to act to address this issue.

"Where we still own the building, we will act. Where we no longer own them, we will work with the owners to make sure they meet their legal responsibilities and duty.

"If the owner does not step up then we will act to remove uncertainty and anxiety for residents and make the buildings safe."

At-home nail art has never been easier, thanks to these Instagram accounts