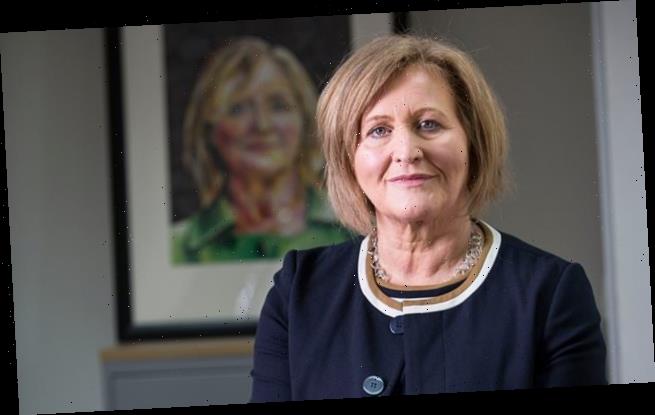 Ministers 'ignoring the plight of pupils who have been left behind'

Ministers are ignoring the plight of pupils who have been left behind after months away from school during Covid-19 pandemic, says Children’s Commissioner

Children’s Commissioner Anne Longfield has accused politicians of ignoring the needs of youngsters harmed by the pandemic.

She blamed remote officialdom for the plight of millions of children left behind after months out of school.

Miss Longfield asked ministers: ‘Are you serious about ‘building back better’ and ‘levelling up’?

‘And will you put those children who were already disadvantaged at the centre of it? This is not just about missing a few chapters in a textbook.’ 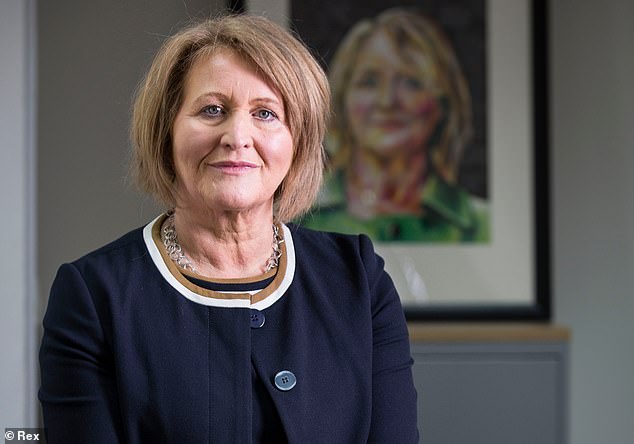 She also pointed to the ‘scandal’ of almost a fifth of children leaving 14 years of compulsory education and training without basic qualifications.

‘That is abysmal. I don’t know what’s more shocking: that these things happen, or that they’re hardly recognised,’ she said.

A spokesman for the Department for Education said: ‘We have enabled the most vulnerable children to continue attending school in person, while providing laptops, devices and data packages to those learning at home and ensuring the most disadvantaged children are fed and warm.’

In her final speech in the post, Ms Longfield calls for a new ‘Covid Covenant’ of education and well-being support in every community to help children and young people recover from the pandemic.

A year of opportunity should be launched once the virus is suppressed where schools, sports halls and swimming pools are used at evenings, weekends and holidays to help pupils ‘catch up with confidence’, she says. 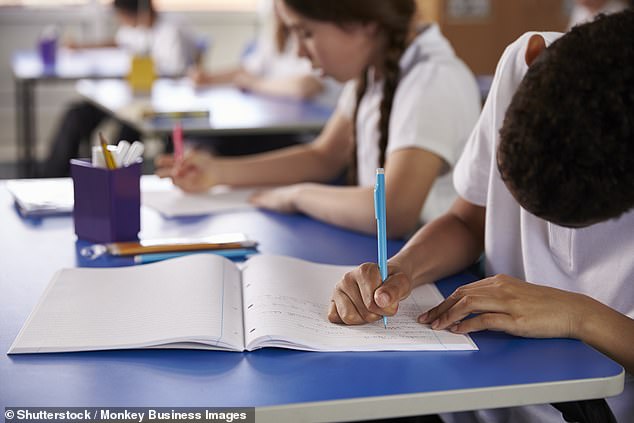 Ms Longfield calls on Mr Johnson to get ‘passionate’ about making sure that we do not ‘define children by what’s happened during this year’ but instead that we define ourselves by what we offer them.

‘It will take political will and funding – an opportunity fund – measured in billions, but it would be worth every penny. It should be led by the Prime Minister,’ she says.

She will say: ‘Two weeks ago the Prime Minister said educational catch-up was the key focus of the entire Government – yet we still don’t know if next month he is planning to take the Universal Credit uplift away from millions of families. The two positions aren’t compatible.

‘If the Government is really focused on educational catch-up, it wouldn’t even countenance pushing 800,000 children into the type of devastating poverty which can have a much bigger impact on their life chances than the school they go to or the catch-up tuition they get.’