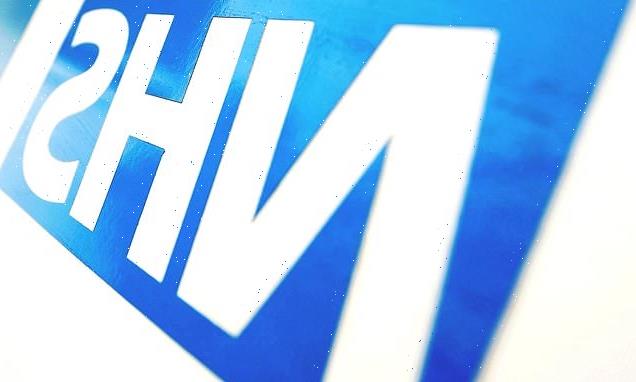 New ‘anti-racism’ guidance has been shared ‘for white people’ working within the national health service in a blog post on an official NHS website.

The NHS Leadership Academy, which prepares staff to take steps into more senior roles within the organisation, shared guidance for employees including recommendations to read up on ‘white privilege’ and ready themselves for political discussions at work.

In five new tips published by Aishnine Benjamin, the head of equality, diversity and inclusion at the Nursing and Midwifery Council, white members of staff are told they should not be defensive and that ‘ignorance isn’t an excuse.’

Employees were also advised to listen to the lived experience of staff who come from an ethnic minority background, and to ‘work on your empathy’.

In a final word of ambiguous advice, staff are reminded to ‘be uncomfortable’.

But some MPs have slammed the advice as typical ‘woke nonsense’, and warned public funds should not be spent on concepts that ‘encourage division and resentment.’

Sir John Hayes, 63, MP for South Holland and the Deepings, says he will be writing to Health Secretary Sajid Javid to request he ‘investigate’ the advice, the Telegraph reports. 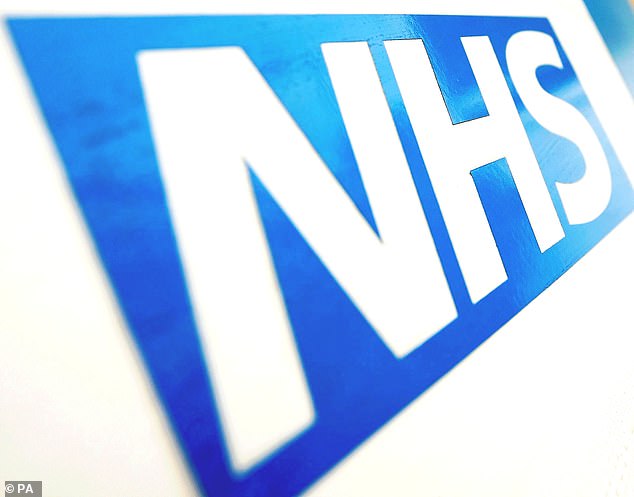 The NHS Leadership Academy, which prepares staff to take steps into more senior roles within the organisation, shared ‘anti-racism’ guidance ‘for white people’ working within the national health service

The 1,100 word blog post initially sees white staff singled out for the advice, before expanding to include ‘general reads’ and research on race in the United Kingdom.

Aishnine Benjamin advises the health service’s employees to not ‘be defensive’ and says ‘ignorance isn’t an excuse’ as she warns black and Asian people will have personal stories of racism.

She goes further to say: ‘Work on your empathy. Visualise yourself in the other person’s shoes.

‘Discrimination is dehumanisation and the only way to see a person as human is to empathise with them.’

Other suggestions penned by Ms Benjamin ask staff to consider attending a Black history ‘walk or tour’ and using ‘your power and privilege for the benefit of humanity.’

But not everyone has reacted positively to the tips, with former minister Sir John Hayes MP slamming the guide as ‘woke nonsense.’

Mr Hayes, who chairs the Common Sense Group of over 50 Tory MPs, had particularly strong criticism for a concept that ‘encourages division and resentment’.

He told the Telegraph:  ‘Of course it is true that the people who are prejudiced and discriminatory are wrong, but the idea of attributing that to one group, defining people as either the oppressors or the oppressed, is deeply insulting to non-white people and just as insulting to white people.

In a blog post, Aishnine Benjamin, the Equality, Diversity and Inclusion lead at the Nursing and Midwifery Council, recommended five new anti-racism tips ‘for white people’ in the NHS.

‘Try telling a lonely, elderly white person who has struggled during the pandemic that they’re privileged.’

Earlier this year, a landmark report urged the UK to look ‘beyond race’ and warned complaints about ‘White Privilege’ are counterproductive as it insisted where people live is more important for their life chances.

The Commission on Race and Ethnic Disparities said racism is a ‘real force’ in Britain and must be tackled, while hailing the country’s ‘model’ progress over recent decades.

But it said that ‘geography, family influence, socio-economic background, culture and religion have more significant impact on life chances than the existence of racism’.

The report – which was criticised as an ‘insult’, ‘whitewash’ and ‘disgraceful sham’ by Labour MPs – said in terms of overall numbers white boys from low income families were the most disadvantaged.

It also hit out at the ‘casual’ use of the term ‘institutional racism’, saying there was little evidence to support the claims.

As well as condemning barbs about ‘White Privilege’, the report said the term ‘racism’ was often ‘misapplied’ to ‘account for every observed disparity’ – suggesting that firms should ‘move away from’ unconscious bias training.

Andrea Sutcliffe, the Nursing and Midwifery Council chief executive and registrar, said: ‘At the NMC we value the diversity of health and care professionals and the public we serve.

‘We’re committed to standing against racism or any other form of discrimination and want to support better conversations and understanding of these issues for everyone.

‘That’s what this personal blog seeks to do, particularly in sharing a wealth of helpful resources.’

Walmart to give 565,000 hourly store associates at least $1 an hour raise in latest wage hike