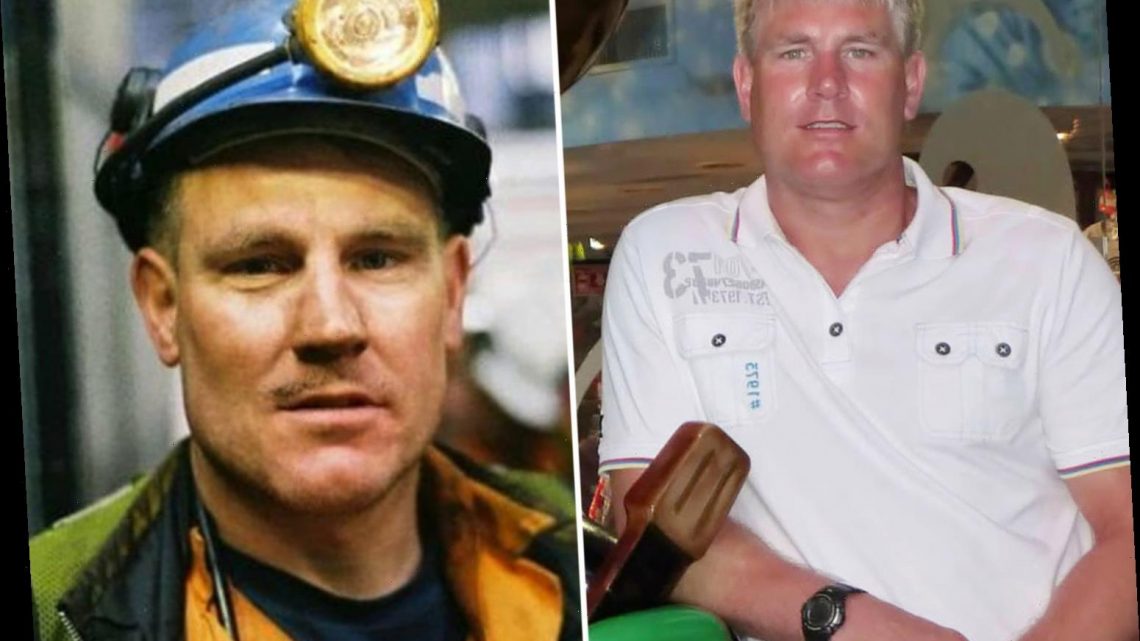 A FORMER MINER blew his entire £40,000 lump sum pension on fruit machines before killing himself, an inquest heard.

John Anderson, 56, was found dead at the village primary school where he worked as a caretaker after his retirement and took his own life after his debts spiralled out of control. 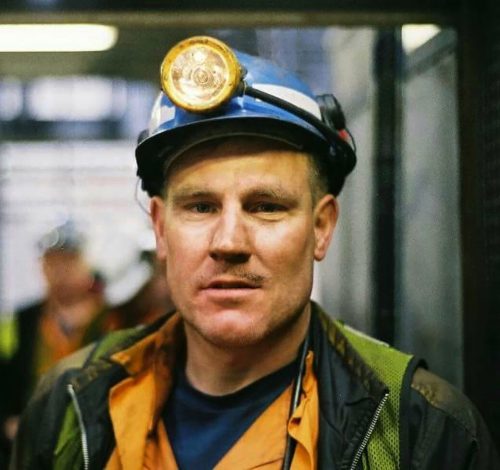 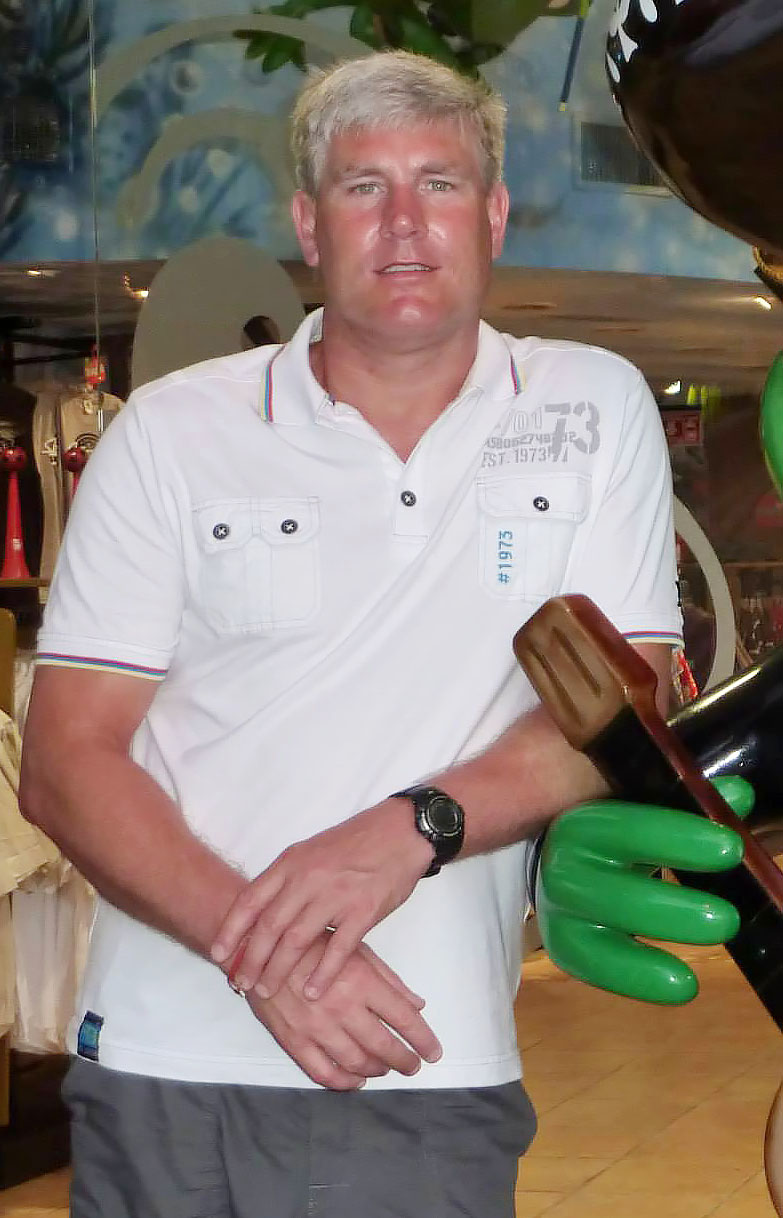 His body was discovered by builders working at Kirmington St Helena's Church of England Primary School, near Grimsby, North East Lincolnshire, during a school holiday.

Mr Anderson had got himself into debt and spent his entire lump sum pension that he received for working in the mines for 27 years on gambling, the inquest heard.

John’s family described him as "the kindest and most amazing family man".

At the inquest at Cleethorpes Town Hall, Mr Anderson's step-daughter Stacey Dixon said: "It was completely out of character. It makes it really sad because he was a genuinely lovely man. But life's stresses got him down."

Speaking after the inquest conclusion, she said: "John was the kindest and most amazing family man, always going above and beyond for everyone he met. He was loved dearly and we miss him every day.

"We encourage anyone who is struggling with their mental health to reach out to their family and friends to gain the support they need.

"We are committed to raising awareness of this difficult issue, which unfortunately is getting more and more common."

'NOT AFRAID OF HARD WORK'

Grimsby and North Lincolnshire Coroner Mark Kendall concluded that Mr Anderson took his own life. He said: "John Anderson was not afraid of hard work, having worked 27 years in mines and later on North Sea rigs.

"Even after taking his pension from his mining career, he went to work at St Helena's school."

He added: "Since his death, it has come to light he had a gambling habit using some tens of thousands of pounds and credit card debt."

Mr Anderson's wife told the inquest her husband, who she married in 2017, was born in Newcastle and worked for 27 years in mines, before retraining to work off-shore after they closed.

He started work as a caretaker at the school in February 2017 and hoped the job would help him financially.

She said: "He enjoyed it at the beginning but over a period of time, pressures built up.  It was supposed to be a job that was to top up his income from the pension but it became demanding.

"There was no sign of what was about to happen."

She revealed that she received letters after her husband's tragic death which revealed his credit card debt and that his £40,000 lump sum pension had been spent.

She said: "He had some difficulties with work but John was the happiest person. You could not imagine him doing this.

"He prided himself in his work and always wanted to do a good job.”

He was identified from a photograph at the school and his car was parked outside.

Mr Anderson did not leave a note.

The government is clamping down on firms that fuel gambling addiction.

In April last year, the maximum bet on fixed-odds betting terminals was cut from £100 to £2.

This year, gambling companies will be banned from accepting bets placed using credit cards in a bid to stop players from getting into debt.

The Royal College of Psychiatrists says that gambling is a problem for 1 per cent of the population.

Brits spent £14.5bn on gambling between October 2017 and September 2018, according to the Gambling Commission.