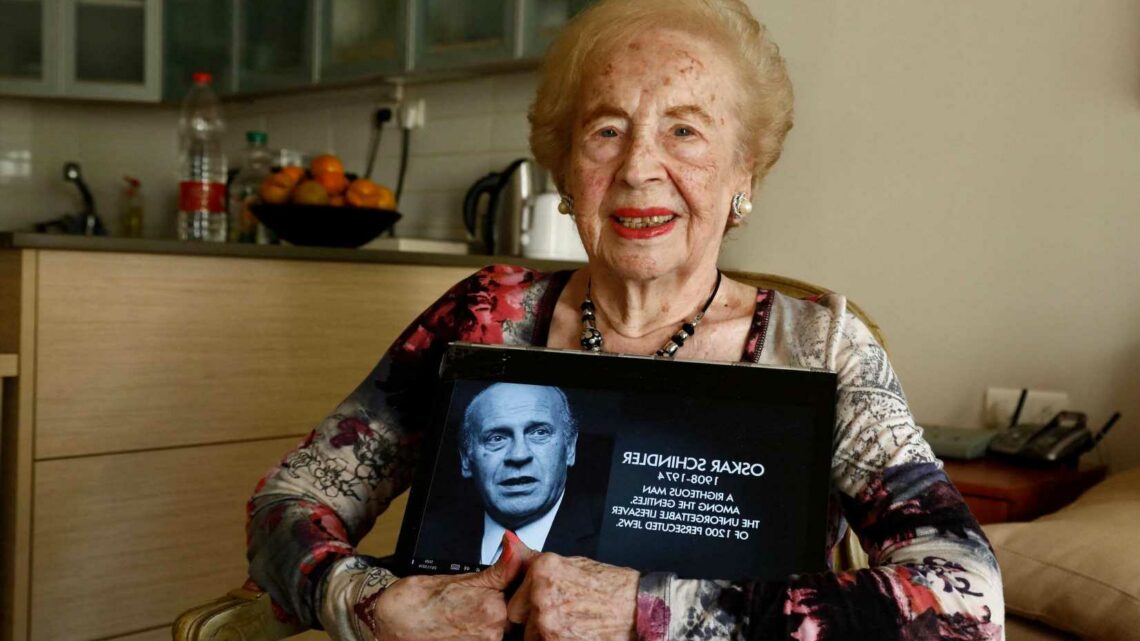 A WOMAN who helped save hundreds of Jews during the Holocaust in World War Two has died aged 107.

Mimi Reinhardt, drew up lists of Jewish workers for German industrialist Oskar Schindler which helped save them from certain death at Nazi concentration camps. 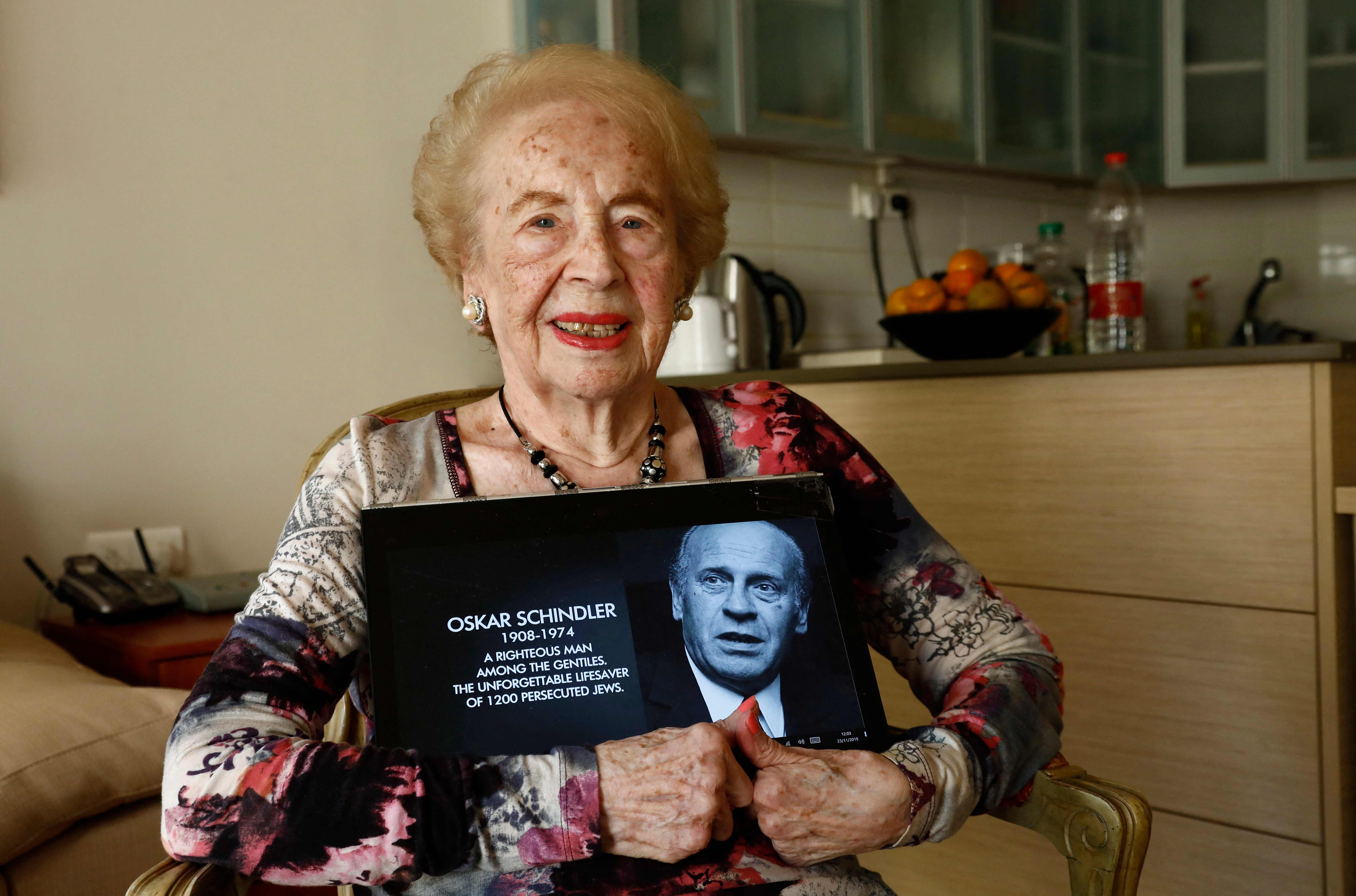 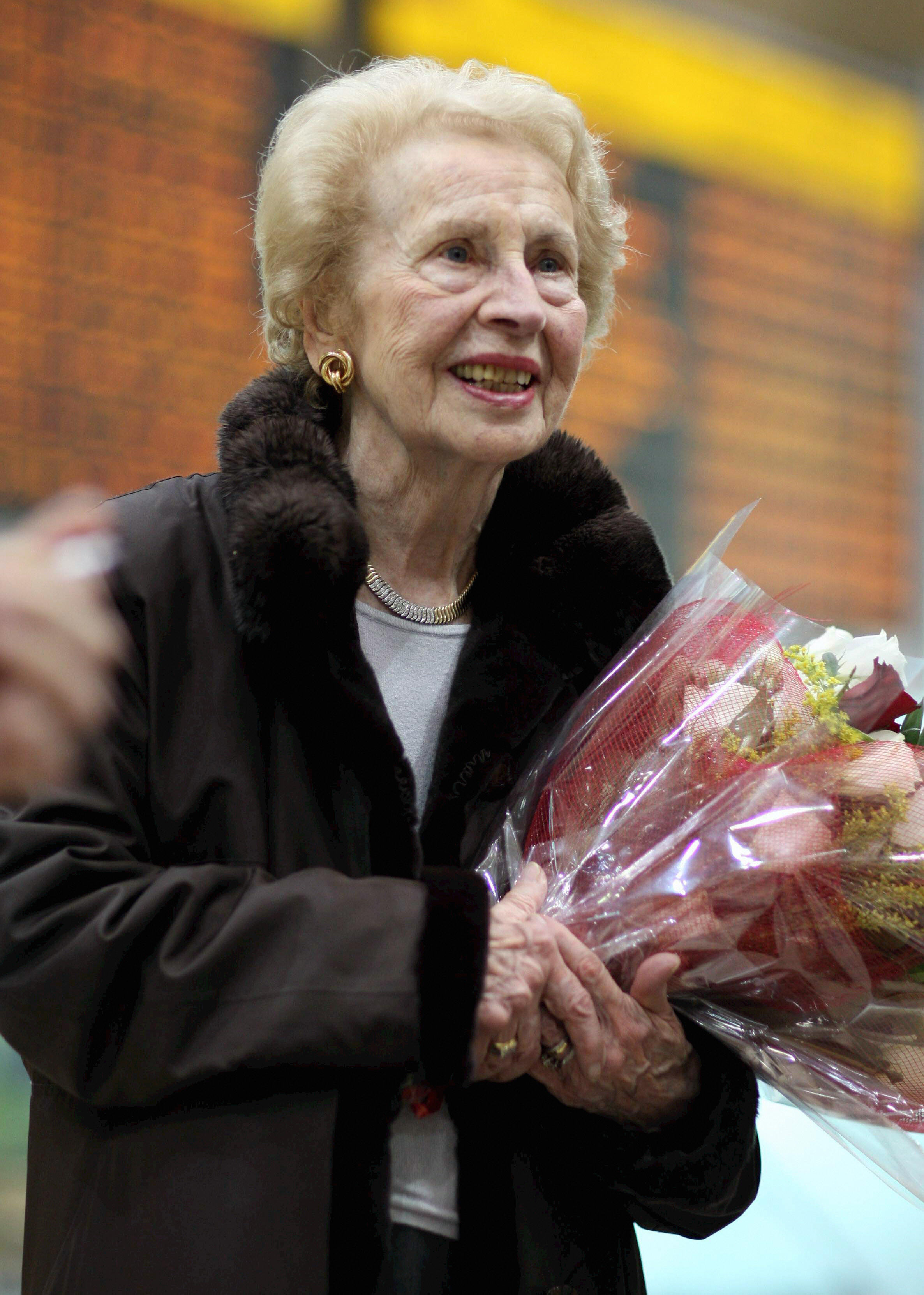 Mimi spent her final years at a nursing home north of Tel Aviv before passing away.

Reinhardt’s granddaughter Nina wrote in a message to relatives: “My grandmother, so dear and so unique, passed away at the age of 107. Rest in peace."

Employed as Schindler's secretary, Mimi helped employees from Krakow, Poland, who were recruited to work at his factory avoid deportation.

At the time, the Krakow Ghetto was one of five in the country set up to exploit, terrorise and persecute Polish Jews. 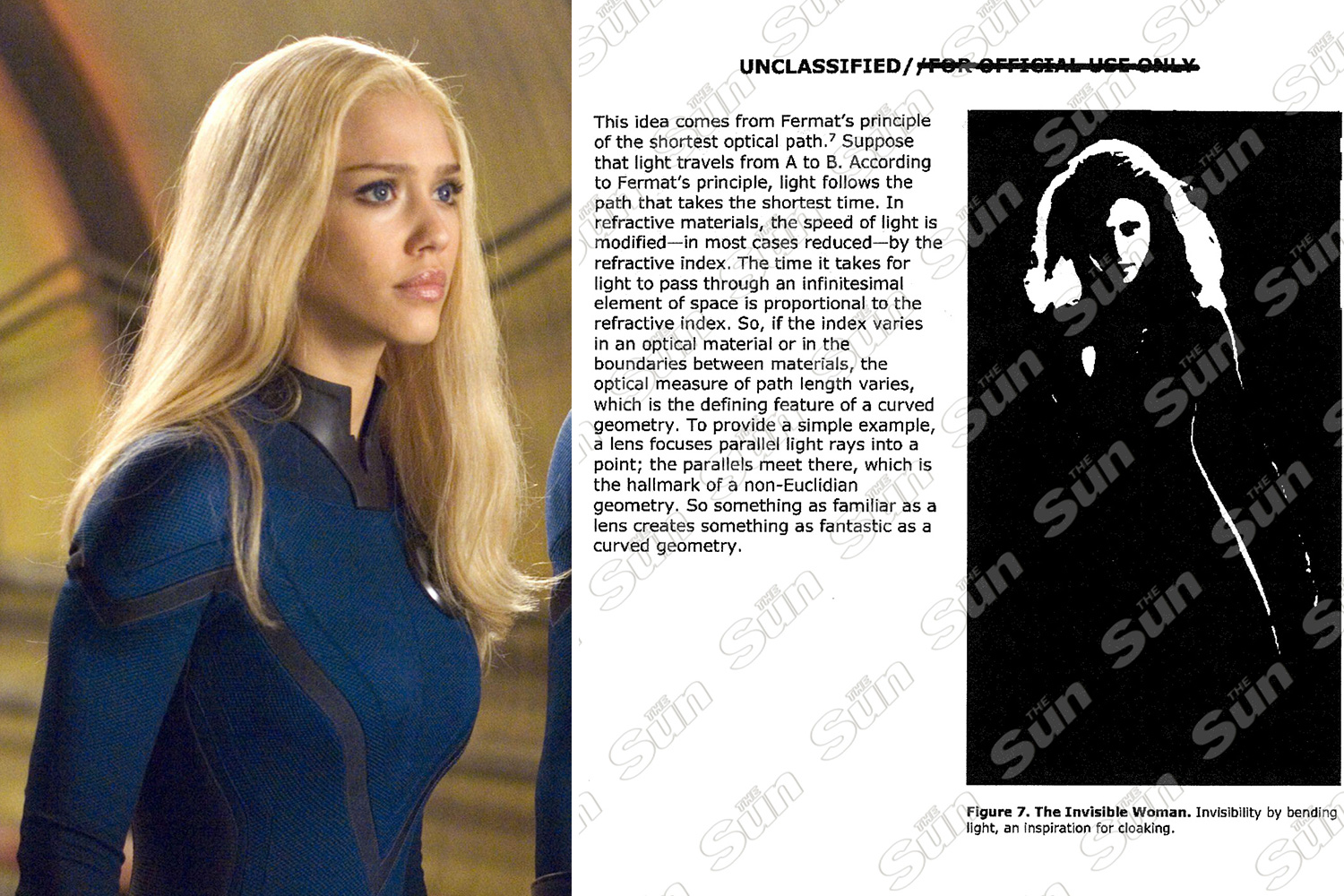 Despite the massive risks, the lists which Mimi compiled for him helped to save about 1,300 people.

Austrian-born Mimi was also Jewish and worked for Schindler until 1945, reports The Guardian.

After World War Two the heroic secretary moved to New York before deciding to move to Israel in 2007 to live with her only son.

Schindler, who died in 1974, was named by Israel’s Yad Vashem Holocaust museum as a member of the “Righteous Among the Nations”, an honour for non-Jews who tried to save Jews from Nazi extermination. 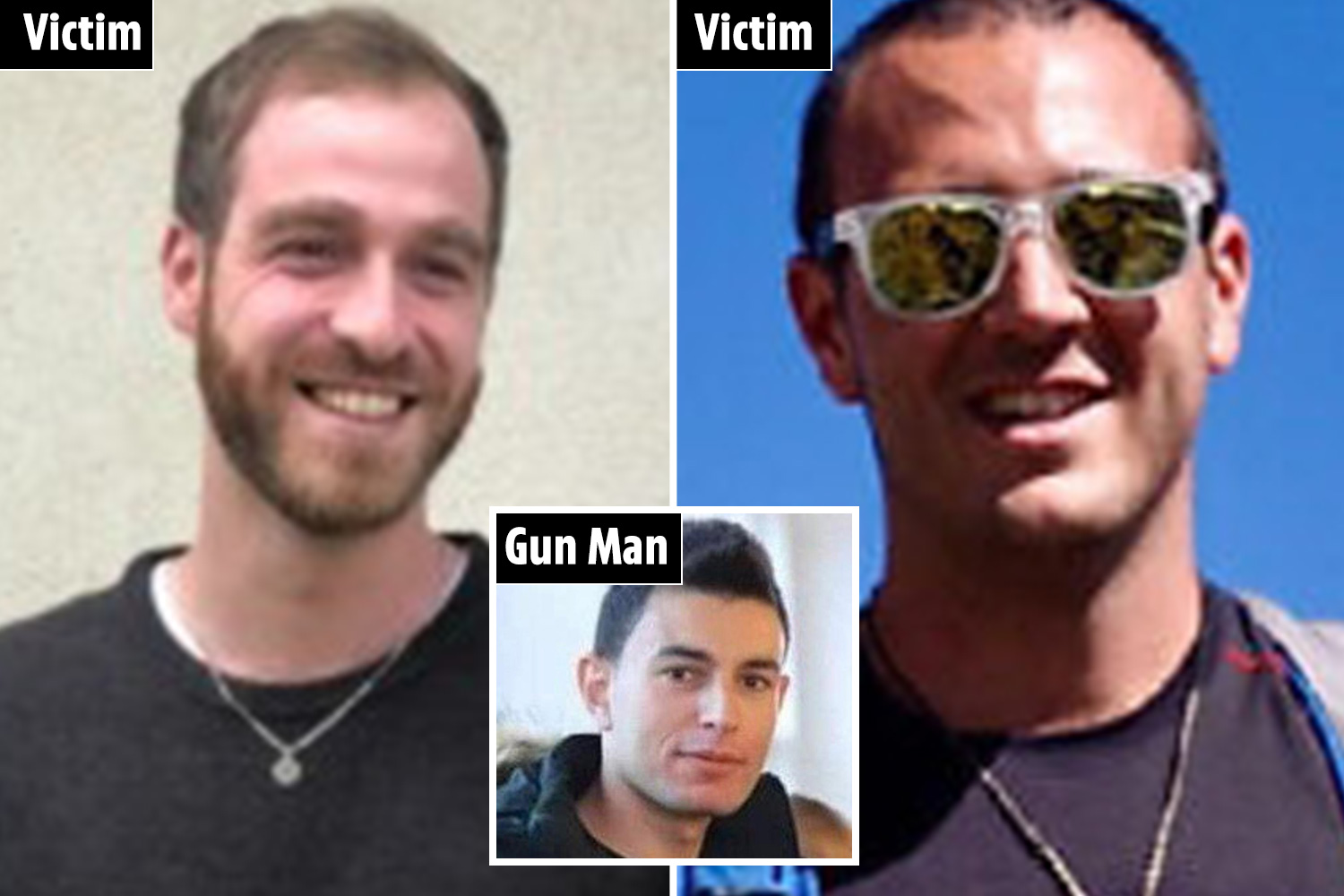 'EVIL HAS NO LIMITS' 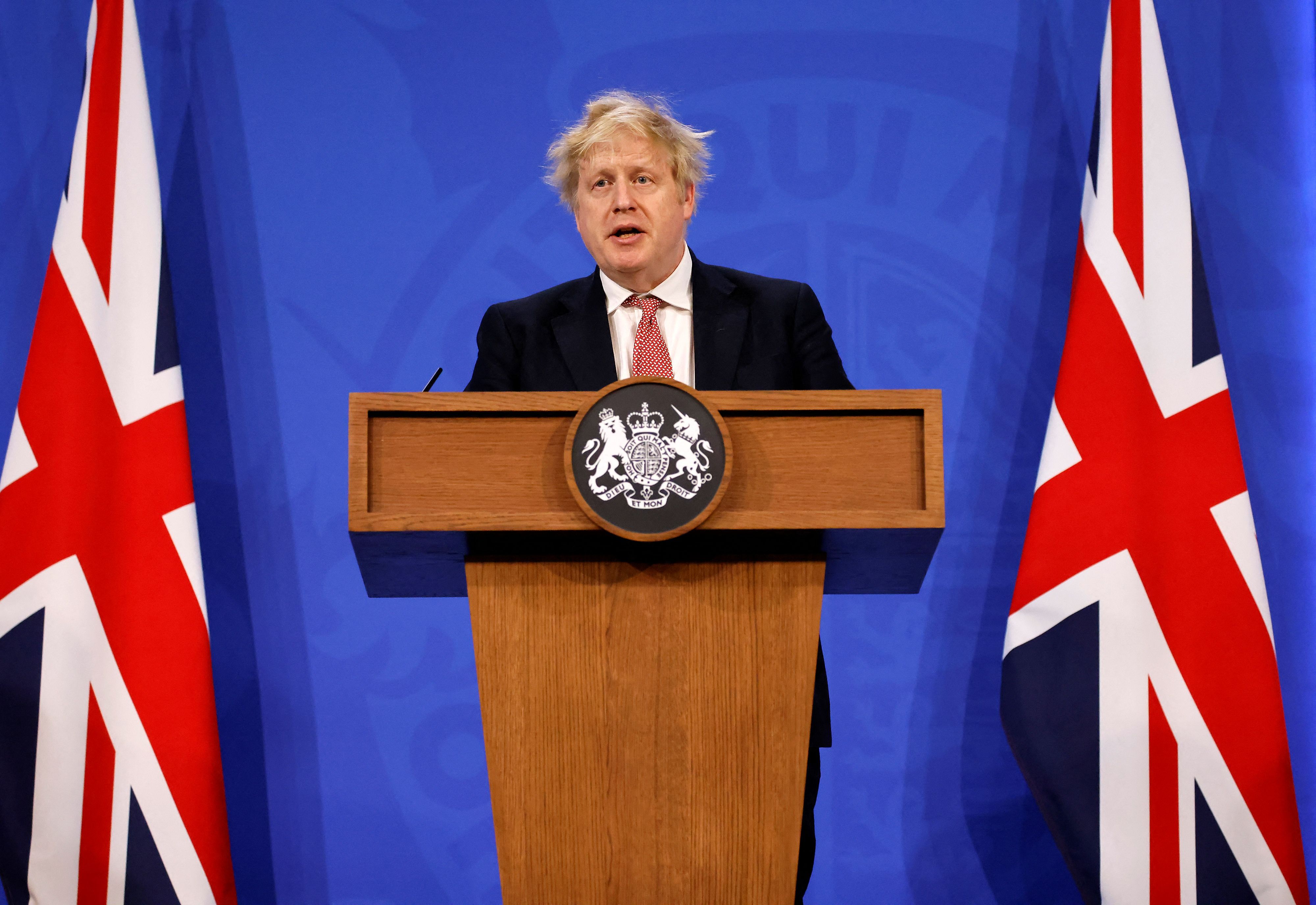 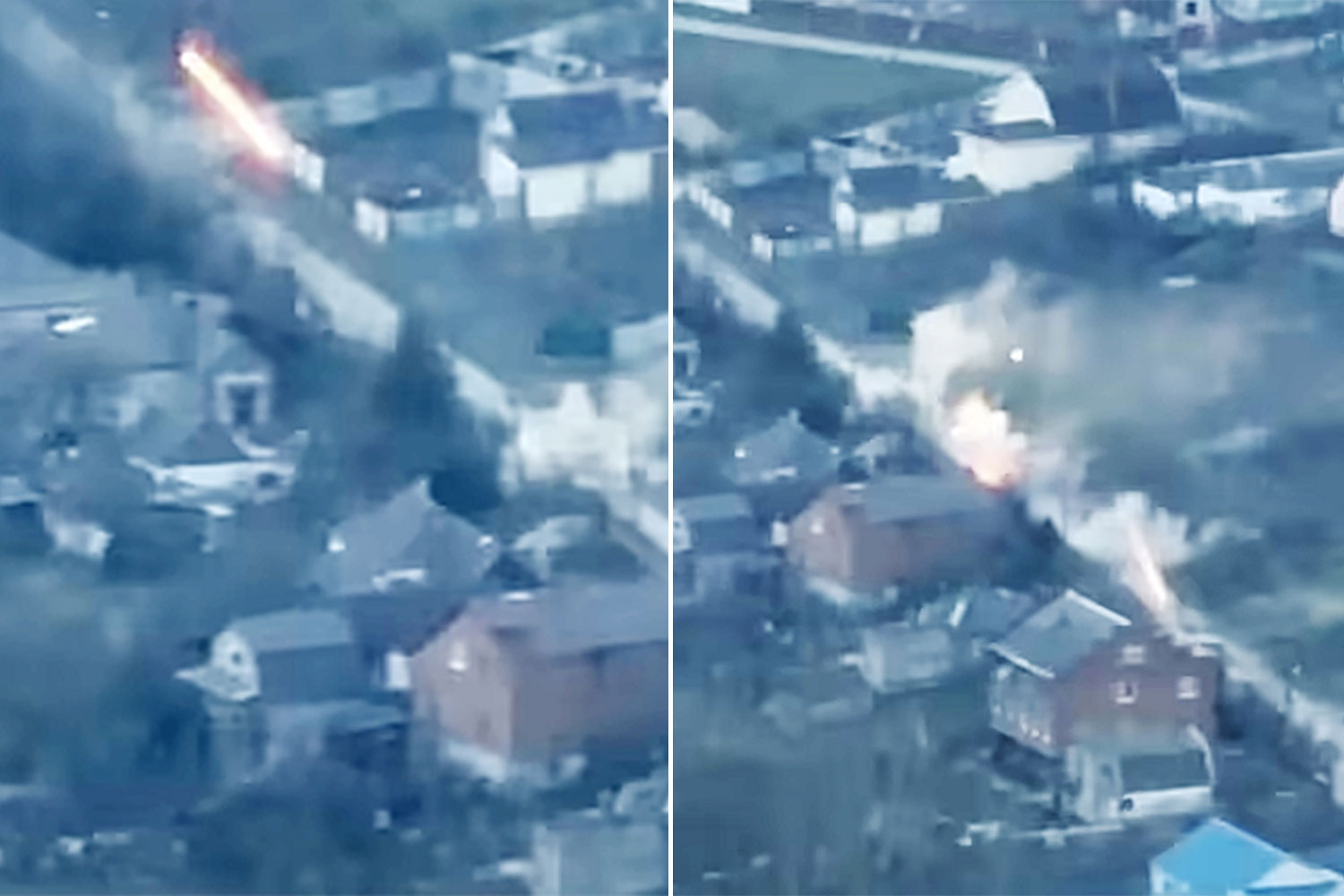 His initiative was recounted in the bestselling 1982 novel Schindler’s Ark and the award-winning film adaptation by Steven Spielberg, Schindler’s List.

Mimi said she had once met Spielberg but found it hard to watch the movie. 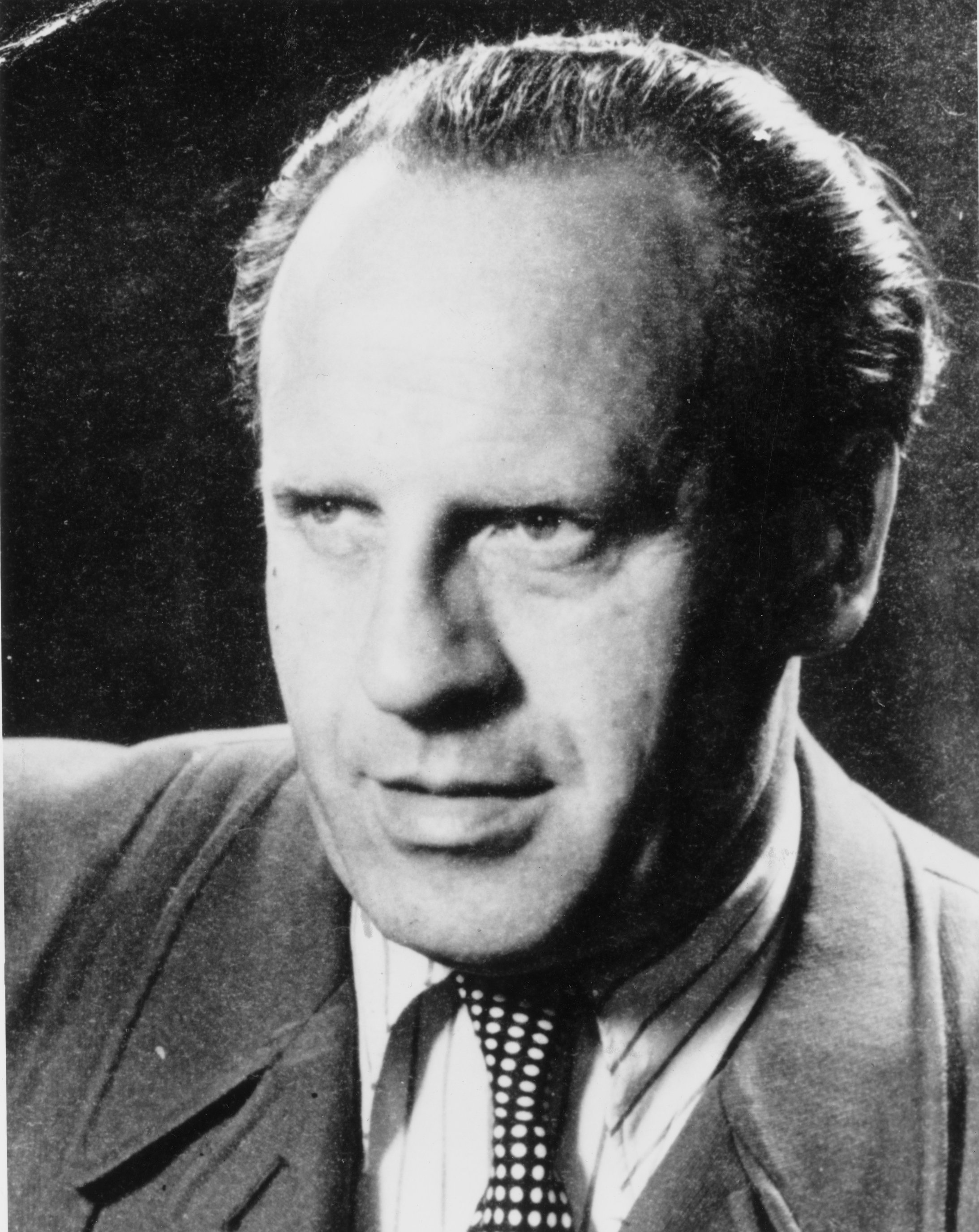