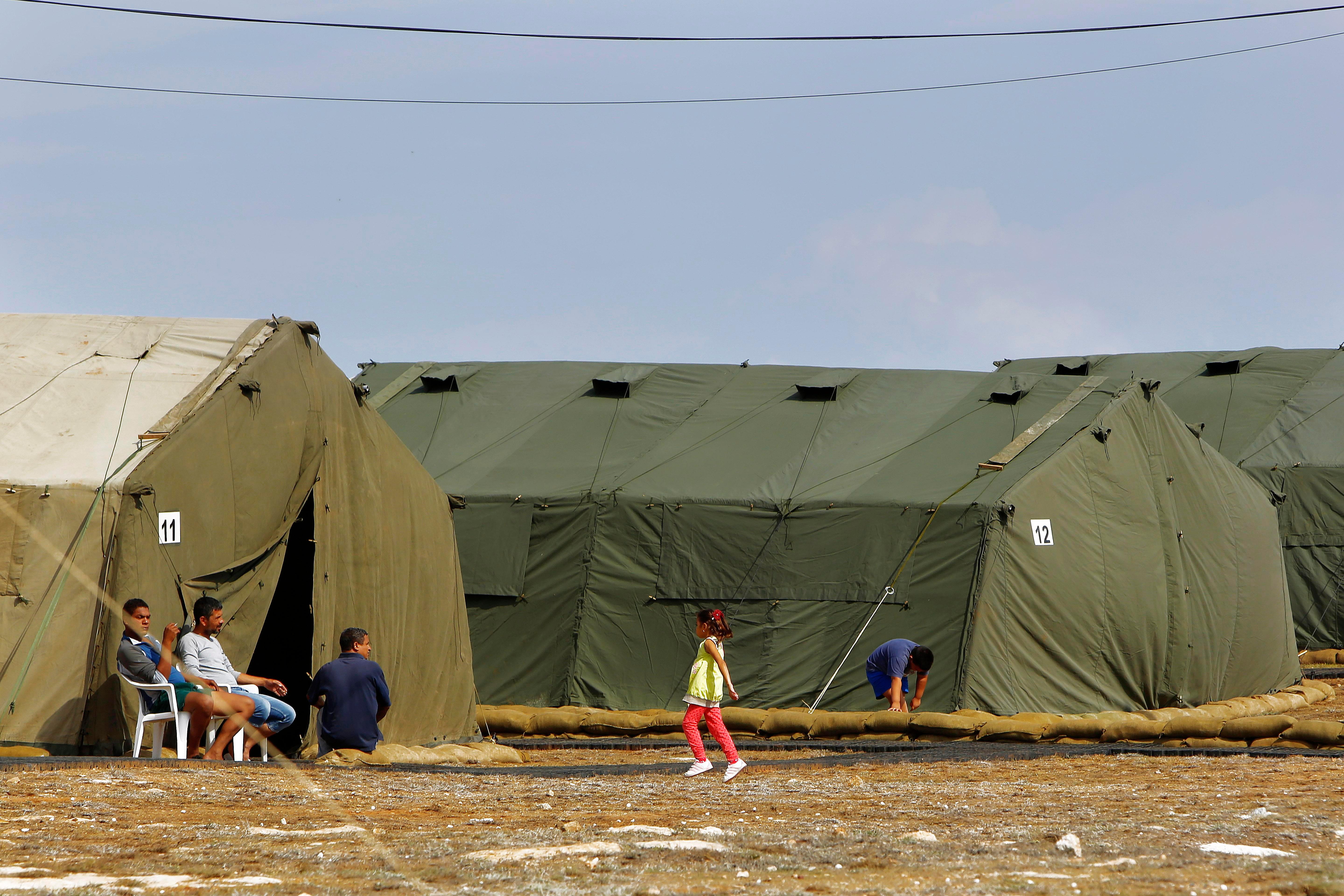 The Richmond villagers have been in legal limbo for years since landing by accident while trying to make it to Europe from North Africa. 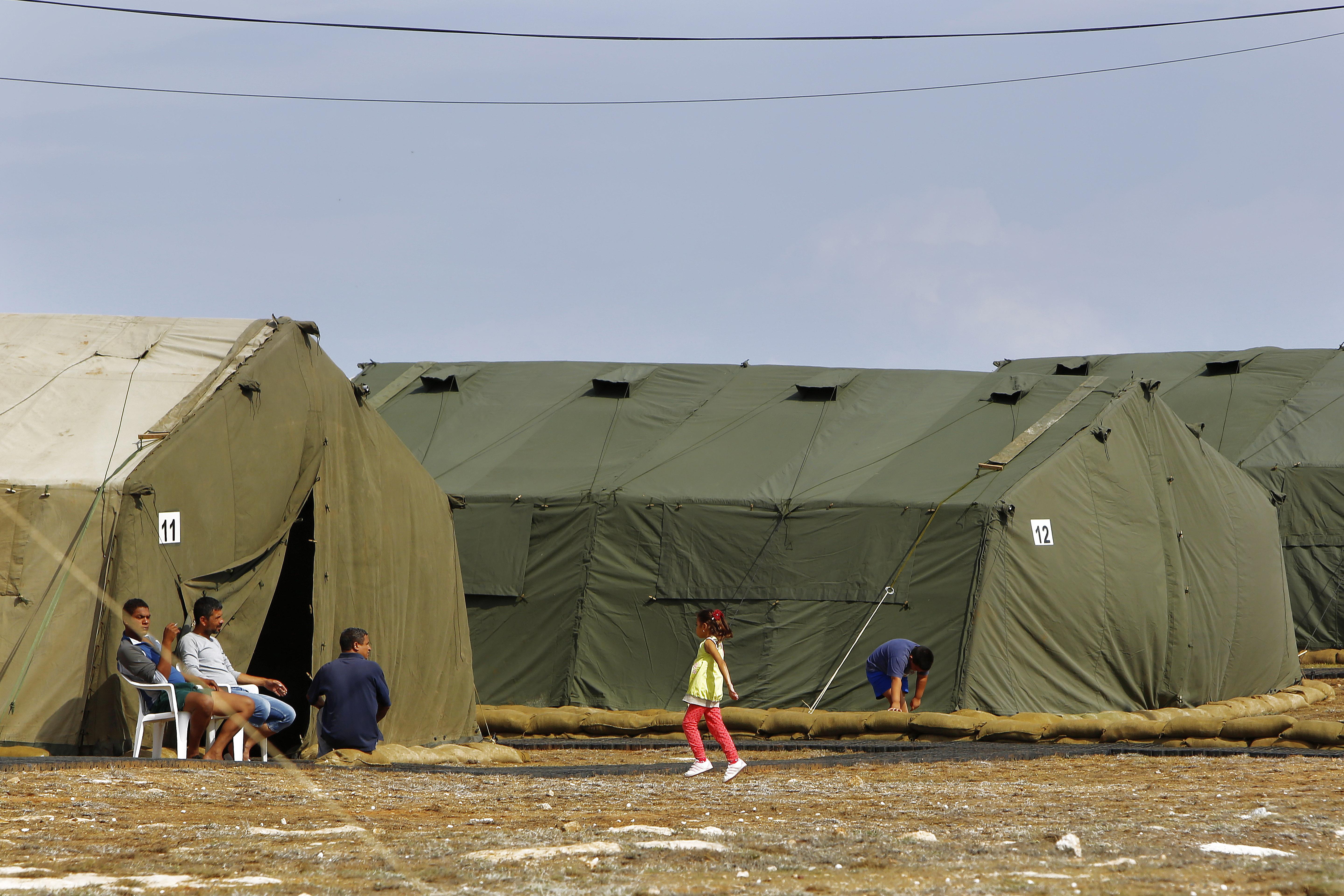 A series of High Court battles have been fought to sort the debacle, with six families being left to reside in Dhekelia, in accommodation built for married soldiers, for more than twenty years.

But last night the Home Office made the shock announcement that they would now be allowed to travel immediately to Britain.

A Home Office spokesperson said: “The Supreme Court judgment is clear that refugees who arrive on the SBAs on Cyprus have no automatic right to come to the UK.

“However, given the unique and highly unusual circumstances of these refugees and their children, we have made an exceptional decision to bring an end to this longstanding issue and enable them to leave Dhekelia immediately and settle in the UK.” 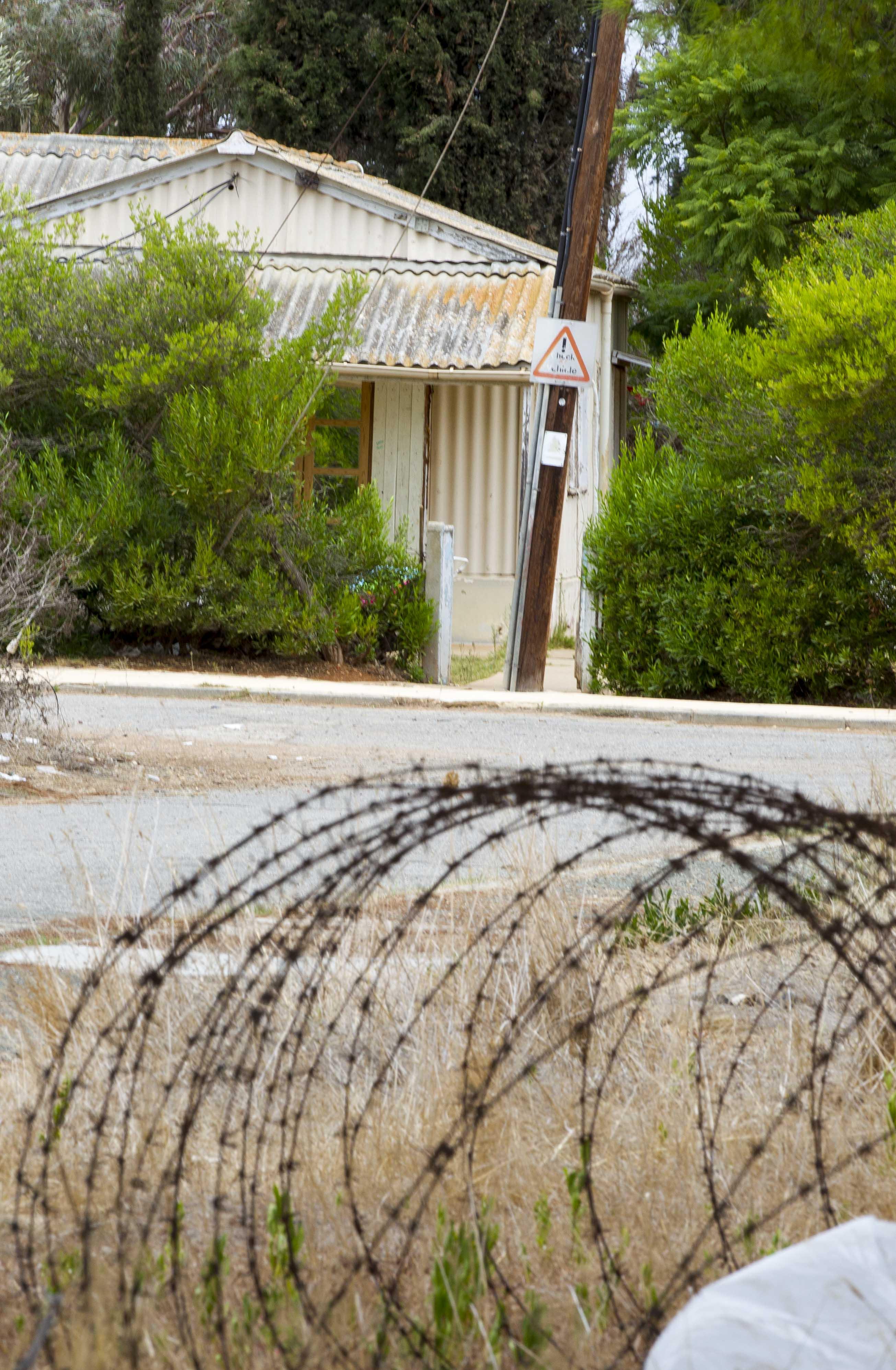 Prime Minister Theresa May, then Home Secretary in 2014, previously refused the families’ entry to Britain claiming they had no strong ties to Britain.

The families from Iraq, Sudan and Ethiopia landed at RAF Akrotiri and were transferred to another military base in Dhekelia.
Since 1998 they have been embroiled in a legal battle with the British Government who initially wanted them to settle in Cyprus.

One of the refuges, Tag Bashir, had fled Sudan’s civil war and claimed that his life was ‘wasted’ on the base after he was refused permission to live in the UK.