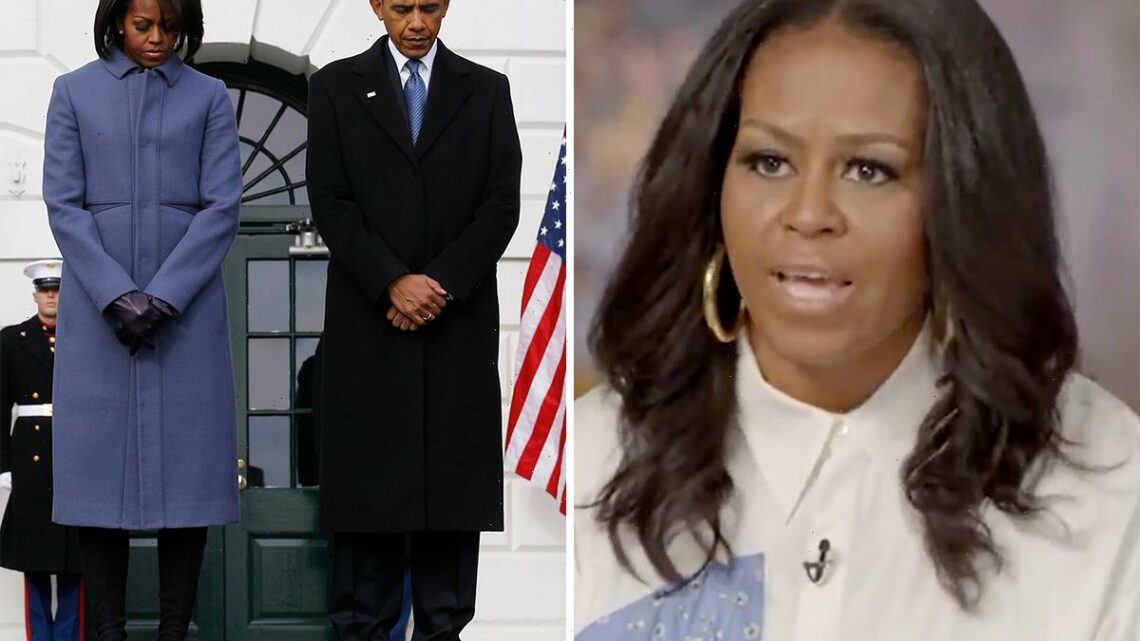 MICHELLE Obama has admitted she was depressed during her time in the White House, saying she didn’t want to hear “bad news”.

The former First Lady, 57, said in an interview on Tuesday night she had coped with “low-grade depression". 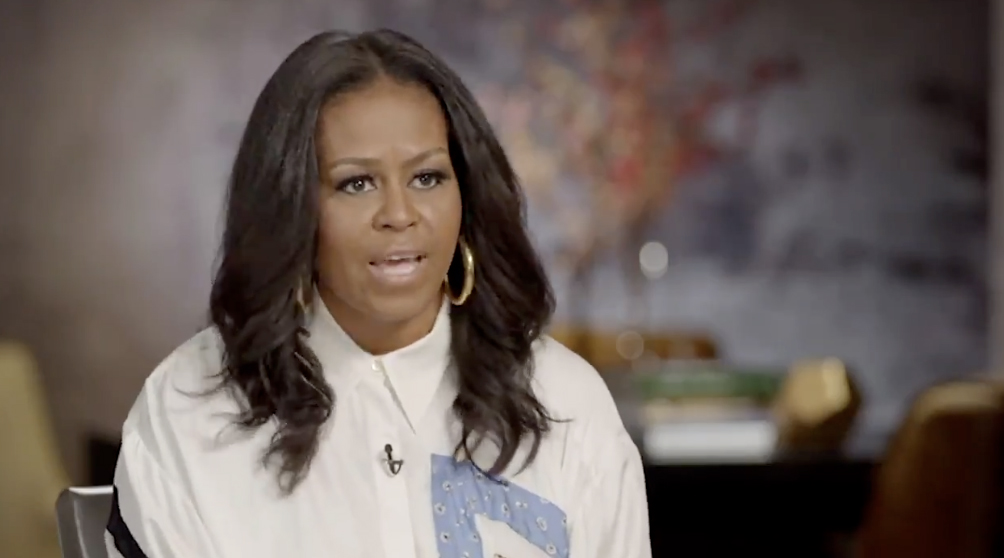 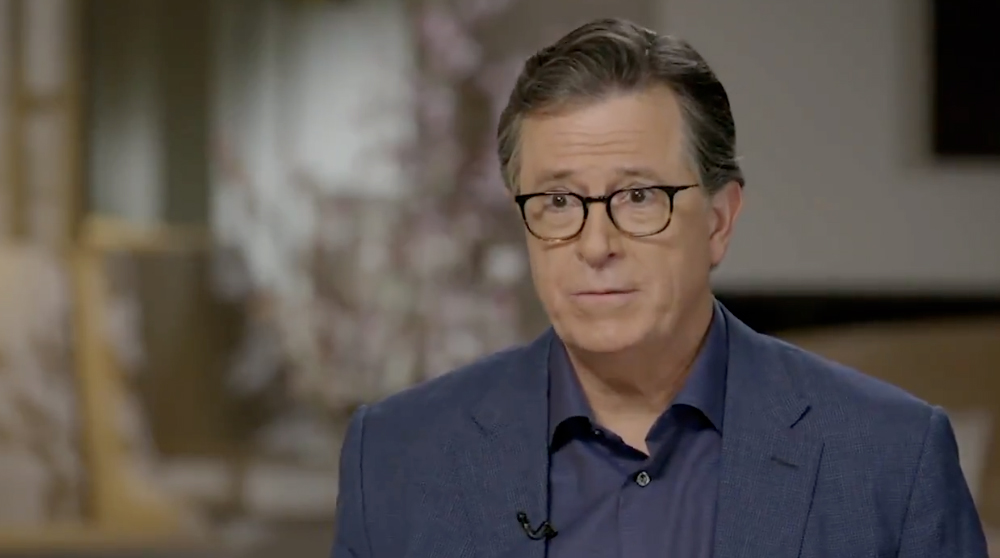 “As First Lady there were times that I couldn’t hear the bad news about the country that I had to serve,” she told CBS’ Late Show with Stephen Colbert. “Because I know the news isn’t a full reflection of what the country is.”

“But it’s not reality, it’s not how people live their day-to-day lives and so I pulled back from that,” she added.

Elsewhere in the interview, referencing the Covid pandemic, she said: "Nobody rides life on a high, and I think it’s important for young people to know that, you know, it’s like, no, you’re not going to feel great all the time," 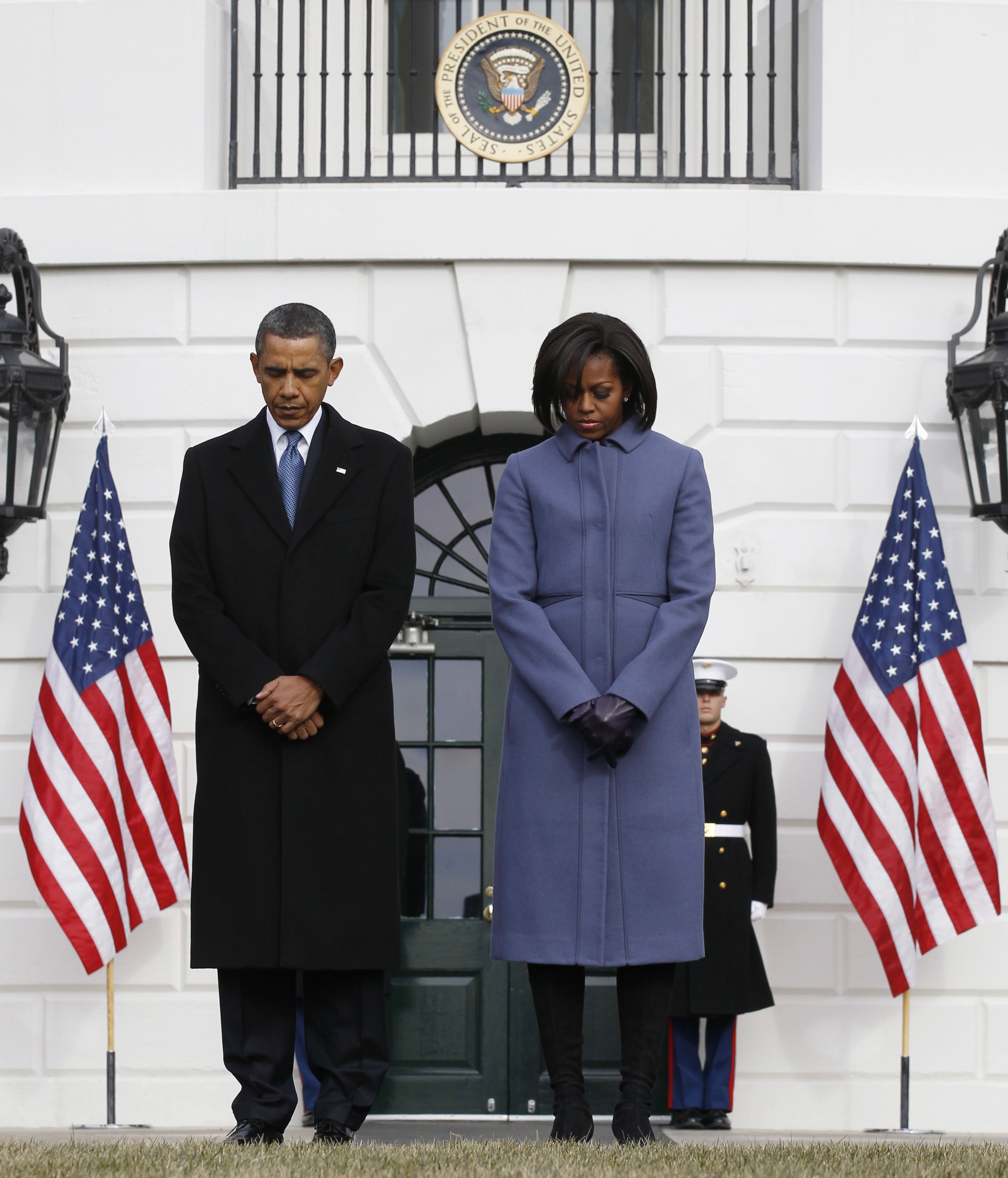 Many people believe the coronavirus outbreak, which caused governments around the world to implement a lockdown and impose social restrictions could be a factor in the higher rates of mental health issues for many people.

Michelle Obama said she talked to her children, Malia, 22, and Sasha, 19, about dealing with depression, telling them they’ll have ups and downs throughout their lives.

“When I talk to my kids about that, I try to urge them to understand that the valleys are temporary, and so are the peaks,” she added. “They have to be prepared to handle the highs and the lows.”

Obama said that she coped with the situation by surrounding herself with family and friends – things that “make [her] feel good,” as well as walks and exercise.

“We have to be patient with ourselves, particularly in times that are hard,” Ms Obama added.

Obama first opened up about her mental state in an episode of her podcast in August last year.

She said at the time: “I know that I am dealing with some form of low-grade depression, not just because of the quarantine but because of the racial strife and just seeing this [Trump] administration, watching the hypocrisy of it day in and day out, is dispiriting.” 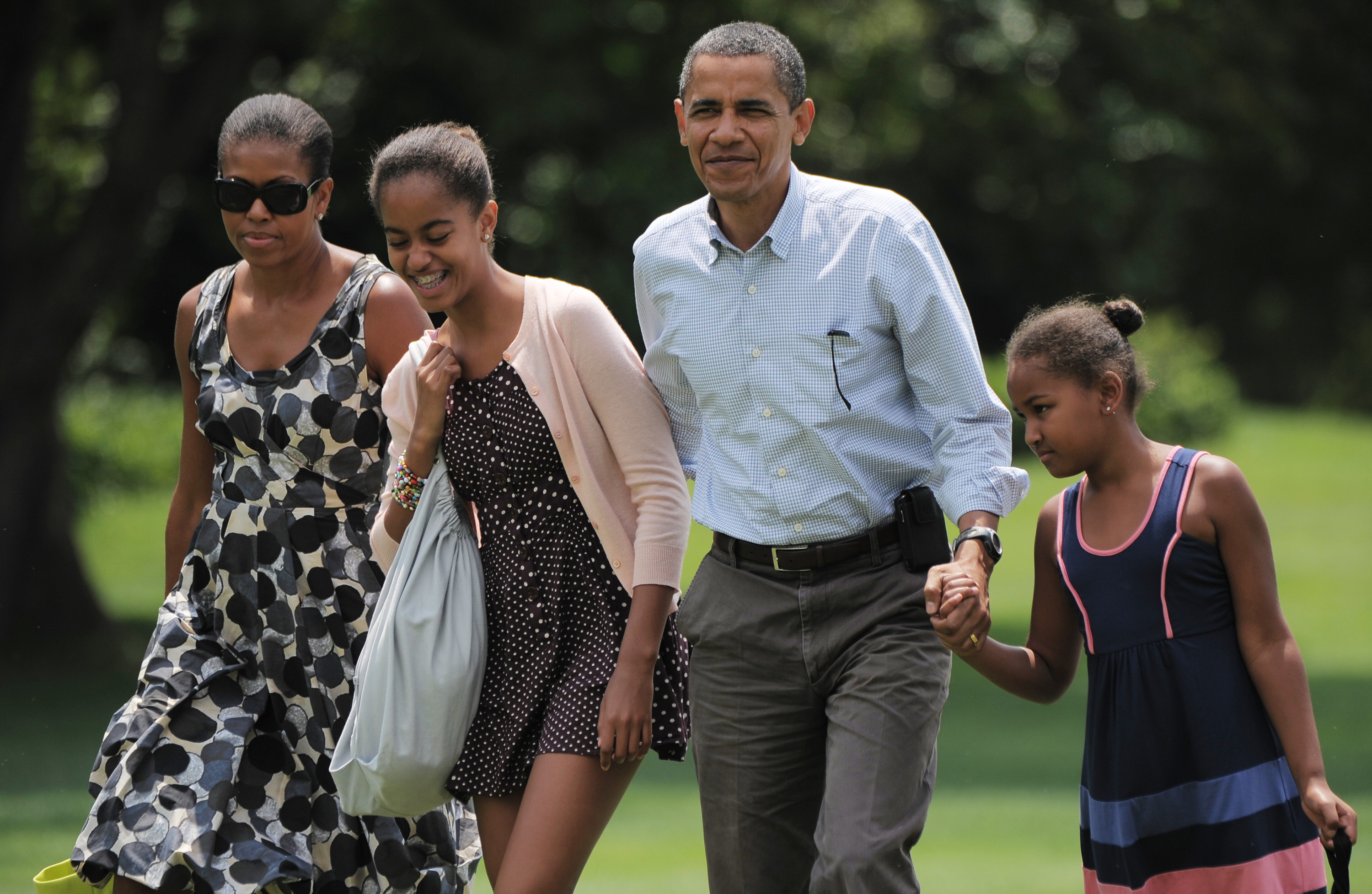 Trans teen speaks out against trans athlete bans, says football has been ‘lifesaving’