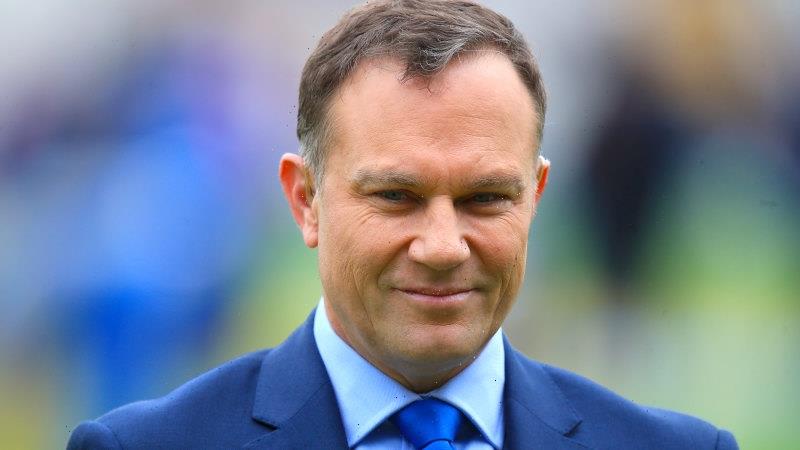 Michael Slater began drinking vodka at 8am. The domestic violence started soon after

One Tuesday in late April, Michael Slater – a former opening batsman for Australia’s Test cricket team – began drinking vodka at 8am. By noon, he was belligerent and accusing his girlfriend of being unfaithful.

Over the next few hours, he became more erratic. He demanded to see her phone. He looked at its contents and threw it on the ground. She went into another room and held it close to her chest. He grabbed at her jumper hood; she lost balance and fell. 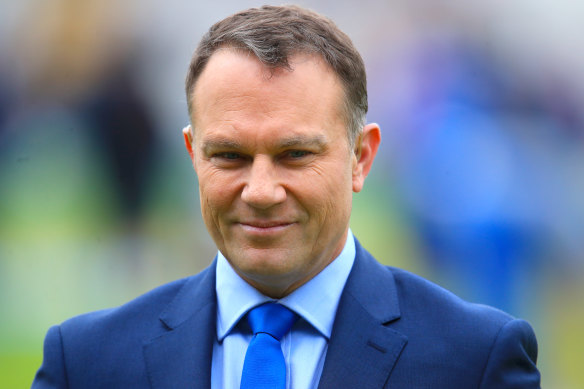 “I didn’t actually touch you – it was the hoodie,” he said, according to documents tendered to Manly Local Court before the 52-year-old was found guilty of domestic violence charges.

On that Tuesday morning earlier this year, Slater’s infidelity accusations continued. He threw her phone about 10 times and broke a chair. He banged his head against a mirror.

When she emailed a colleague during the ordeal from a laptop he also threw on the floor, he told her he would jump off the balcony if she contacted anyone else. They’d been together for six weeks.

A neighbour called police, and Slater was taken to the station. 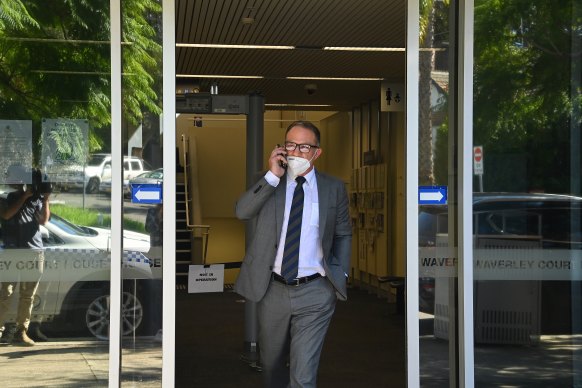 The following day, he faced Waverley Local Court over earlier domestic violence charges involving controlling behaviour against another woman. He’d bombarded her with text messages and forbade her to speak to her family. These charges were dismissed under the Mental Health Act.

Nearly seven months later at Manly Court on Wednesday, Slater’s barrister, John Agius SC, argued that seven further charges, some relating to the April incident, some involving a second woman, and others stemming from an assault on a patient at Northern Beaches Hospital, also be dismissed on mental health grounds.

The former cricketer and commentator had been newly diagnosed with bipolar disorder, his barrister argued, was paying for his own alcohol rehabilitation and had only fallen off the wagon a few times.

Agius said Slater acknowledged his guilt but “he should be given one more chance because his bipolar had not been diagnosed at the time [of the offences].” He also told the court the accused felt he was no longer able to participate in the cricket fraternity. 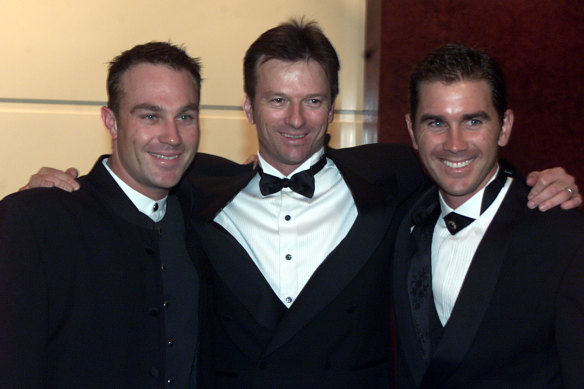 “He missed funerals of [people] he had played with, [and was] friendly with because of this ostracising by others and his feeling he would not be welcome,” Agius said. “He has been motivated to improve this position.”

Magistrate Robyn Denes rejected the argument, saying Slater’s controlling behaviour and the harm he caused his victims had not been acknowledged in his lawyers’ submissions. Agius requested that no conviction be recorded, partly because it would restrict Slater’s overseas travel.

“What does a man like that have to look forward to, in terms of employment?” Agius asked the court. “He’s 52. He could pull up stumps, so to speak, and decide not do to anything to help himself. He has shown he is prepared to work hard to deal with his mental health issues.”

Denes refused that request, too, reiterating Slater had made no attempt to address the way he treated women.

“There should be an expectation that all people who commit domestic violence and breach AVOs should be convicted.”

“I have not seen any indication [in the material put before her by the defence] that what he was doing was being a domestic abuser,” she said. “There should be an expectation that all people who commit domestic violence and breach AVOs should be convicted.”

She convicted him of the domestic violence-related charges and placed him on two-year good behaviour bonds. A restraining order was also made final, banning him from trying to track down his former partner in the next two years.

But Denes agreed to dismiss the charges relating to the Northern Beaches assault under the Mental Health Act.

Denes said Slater had been treated for mental health struggles since he was 13, and had been drinking since he was 16. Over the years, he had been diagnosed with borderline personality disorder, ADHD and likely bipolar.

He suffered significant trauma when his mother left the family home when he was an adolescent. “He has used – successfully, I might say – sport to overcome the trauma,” she said.

Restrictions set by the court do not allow Slater to leave his rehabilitation facility, so he attended the hearing at Manly Local Court via video link, wearing a white shirt unbuttoned at the collar and a light blue sports jacket.

How much does Gareth Southgate earn as England manager, how old is he and when did he start managing Three Lions? | The Sun