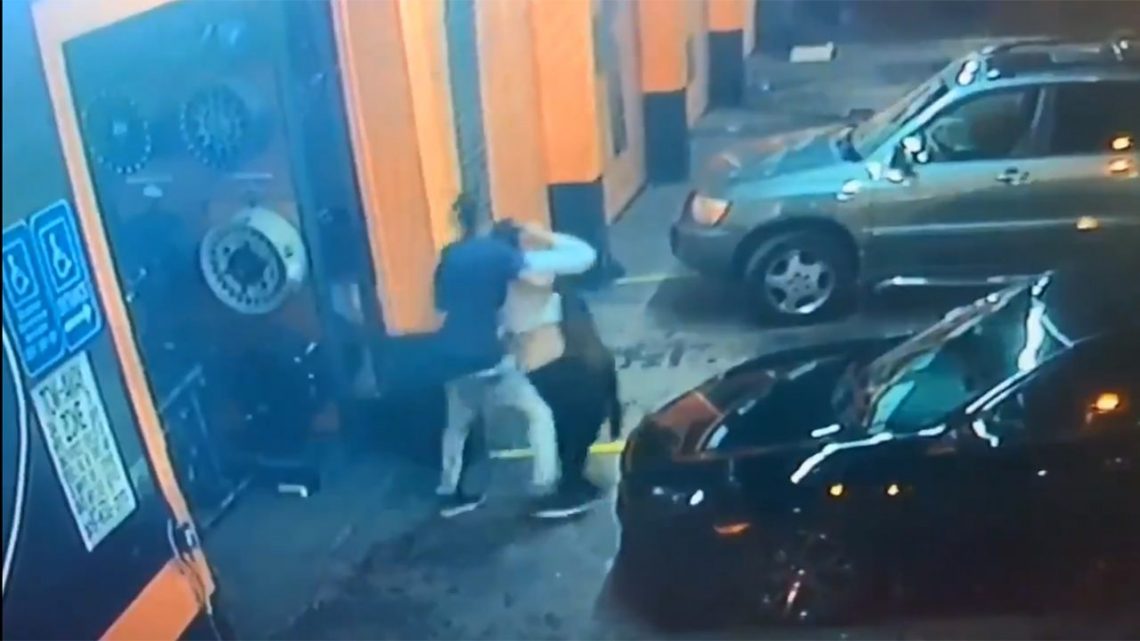 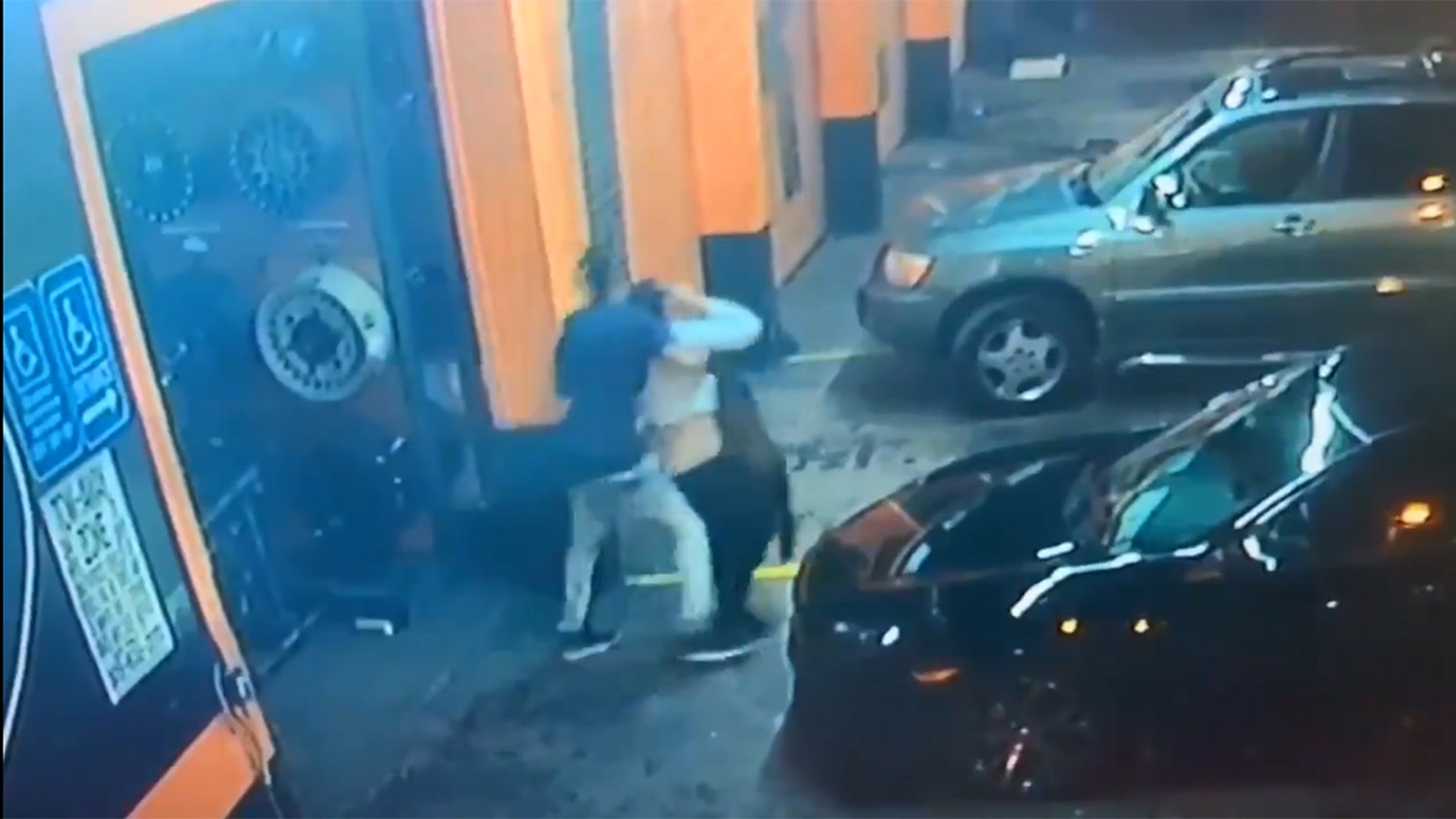 Miami police are investigating the possile abduction of a woman caught on video at a tire shop.
(Miami Police)

Florida police are investigating a possible abduction after obtaining surveillance footage showing a man grabbing a woman and forcing her into a car.

The video was shot at a tire shop Friday in Miami's Allapattah neighborhood.

"It appears that in the video, he has his arms wrapped around her neck as he forces her inside the vehicle," Miami Police officer Kiara Delva said, describing the possible abduction, according to WTVJ.

"Our main concern is to ensure her safety and ensure that we locate her and get information about who the subject is and then we can charge him accordingly," Delva said.

In the 70-second video the woman is seen walking past two men outside the tire shop. One said he heard the woman say, “I have to hide from him because he want to kill me,” Fox 7 Miami reported Saturday.

That witness said as they were on the phone to 911 a white car pulled up and a man got out.

“He was running over there,” the person told the station. “He take her from the restroom and hit her, I don’t know, like 20 or 50 times and then he wanted her to drive the car. So he put her on the driver’s seat. He hit her like 20 more times with the door.”

The possible abductor got in the backseat and the car drove away, the station reported.

“We’re not sure if he’s armed,” Delva told Fox 7. “However, we did receive some information that he was observed physically abusing this female.”