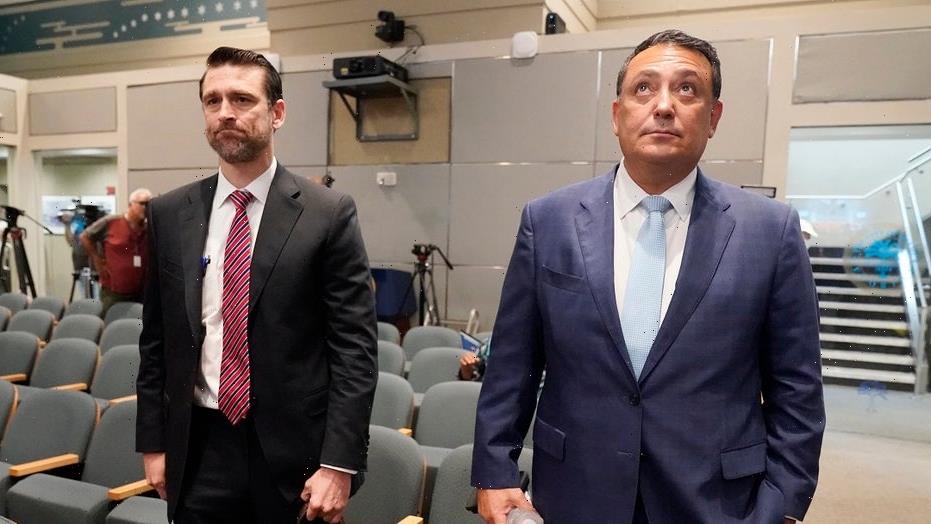 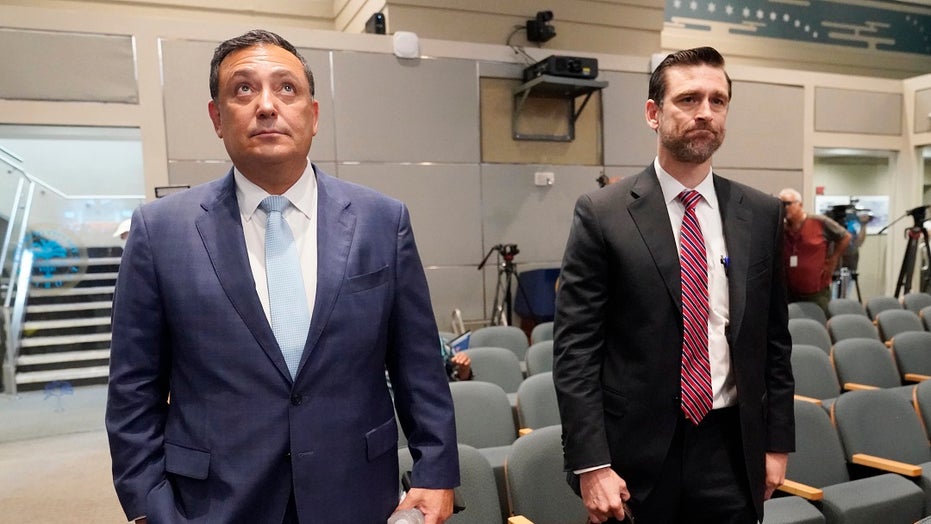 Commissioners Joe Carollo, Manolo Reyes, Alex Díaz de la Portilla, Jeffrey Watson, and Ken Russell all agreed to accept a recommendation by City Manager Arthur Noriega to fire Art Acevedo, who came to the city earlier this year with much fanfare after leading police departments in Houston and Austin, Texas.

Noriega suspended Acevedo earlier this week with the intent to fire him. In a letter, he outlined several reasons for the suspension, including allegedly losing the trust of rank-and-file officers, failing to report personal and vacation time, pushing for mandatory COVID-19 vaccines, making unauthorized hires and using the term “Cuban Mafia” to describe city leadership. 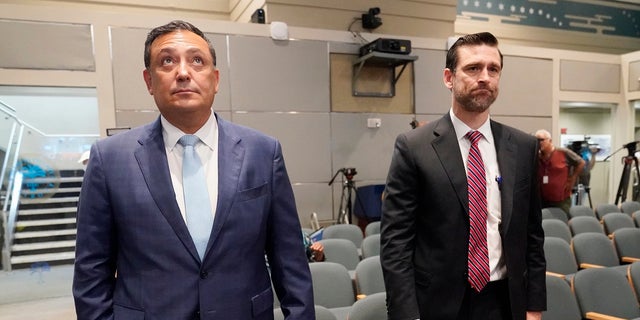 Miami police Chief Art Acevedo and his attorney John R. Byrne, arrive at Miami City Hall on Thursday for a hearing to determine his job. Acevedo was suspended after a tumultuous six-month tenure and fired Thursday.
(AP Photo/Marta Lavandier)

Thursday’s hearing served as a de facto trial with Noriega and Acevedo on opposing sides and the commissioners serving as judges. They heard hours of testimony regarding Acevedo’s conduct as chief.

Manny Morales, an assistant chief who is now the interim police chief, said Acevedo had lost the confidence of officers. He recalled a moment when Acevedo allegedly once said the department “was full of backstabbers and snakes.”

“It’s a litany of things, but it perhaps boils down to the systematic demoralization of the police department,” Morales said.

Acevedo, 57, was present at the hearing in City Hall that at times grew contentious. His attorney, John Byrne, accused the lawmakers of attempting to oust his client as retaliation for a scathing eight-page memo he sent alleging misconduct on the part of three commissioners he accused of interfering in an internal investigation and in police reform attempts. 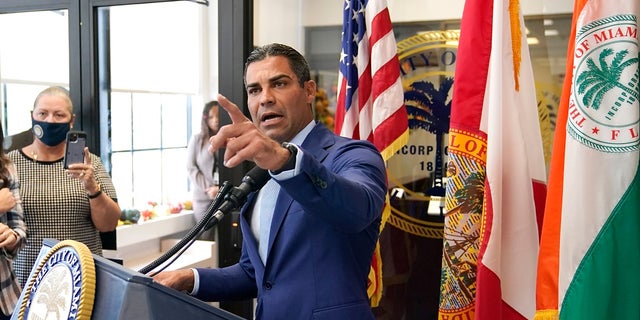 Byrne also alleged Thursday’s outcome was predetermined and that the defense did not have ample time to prepare. He did not call any witnesses.

“Based on what we have seen here today, it is clear the commissioners have not a valid basis for terminating Chief Acevedo,” Byrne said. “If chief Acevedo could say anything that would make any difference, he would. It’s very clear what’s going on.”

“The waste of time for me today was that the proper defense wasn’t given,” Russell said. “We can’t defend you if you don’t defend yourself. Unless the greater legal strategy is to take this to a higher court.”

After the hearing, the former chief thanked those who supported him.

“From day one I made it clear the Miami Police Department had to be committed to constitutional policing,” he said, the Miami Herald reported. “The department was and continues to be in need of reform. I lament the fact that I do not have the opportunity to continue serving.”

Acevedo never applied for the job but was recruited while he was in Houston and was highly touted by Miami Mayor Francis Suarez. He was seen as a reformer after calling for gun control and greater police accountability. 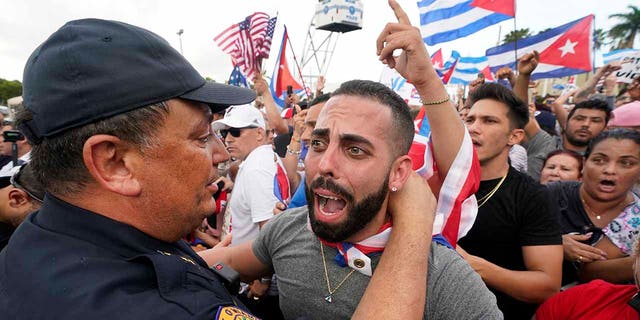 However, his hiring came under scrutiny by commissioners. He further angered officials when he told officers the “Cuban Mafia” runs the city.

Acevedo, a Cuban who was raised in Los Angeles, later apologized and said his intent was to “highlight the importance of diversity within our own ranks and to lighten our discussion.”

Adele shares plans for global tour after album release: ‘We have a few options’
World News