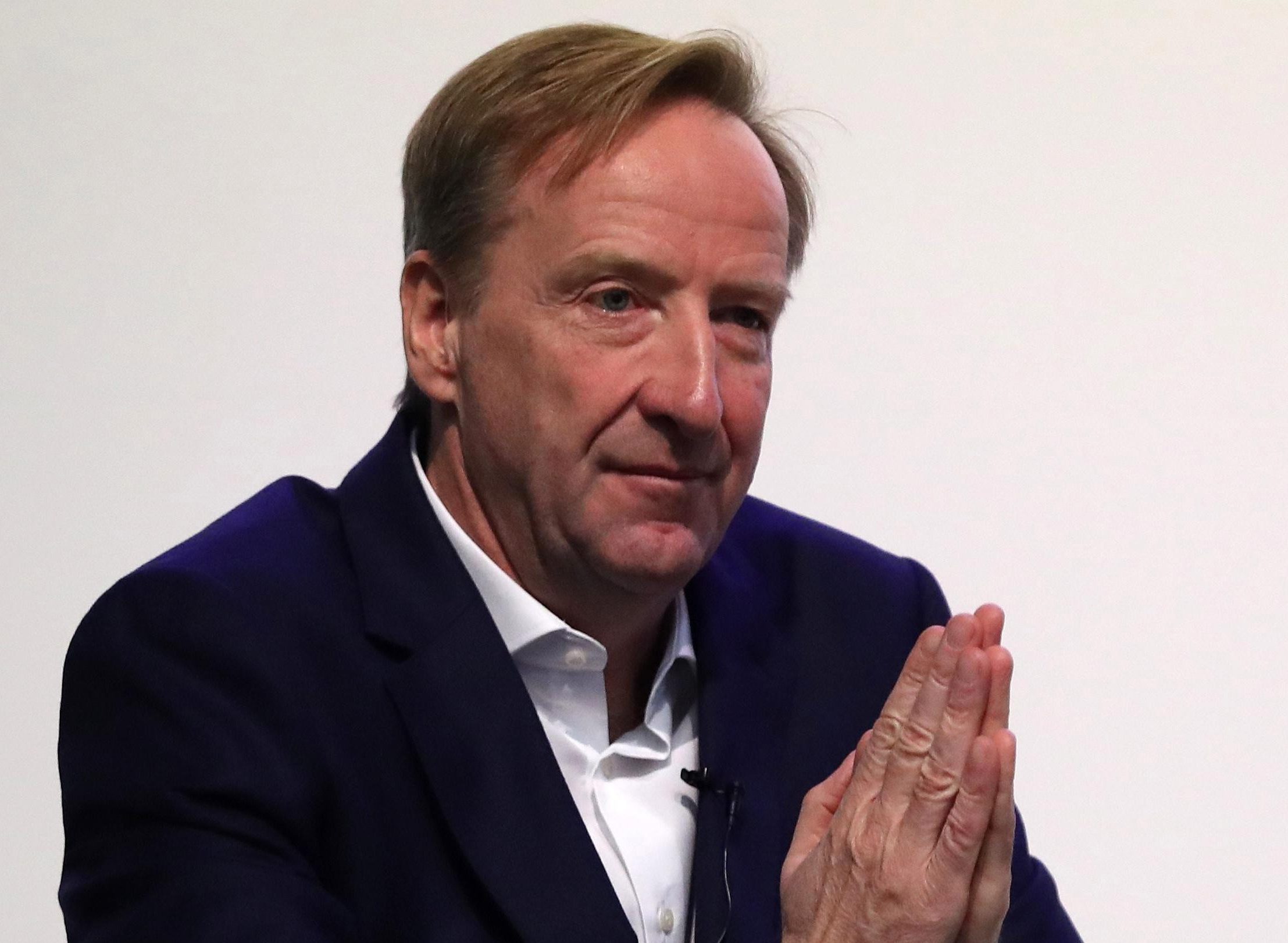 The UK needs to be at the forefront of such breakthroughs to keep its ­citizens safe in the coming decades, according to the head of MI6, Alex Younger. 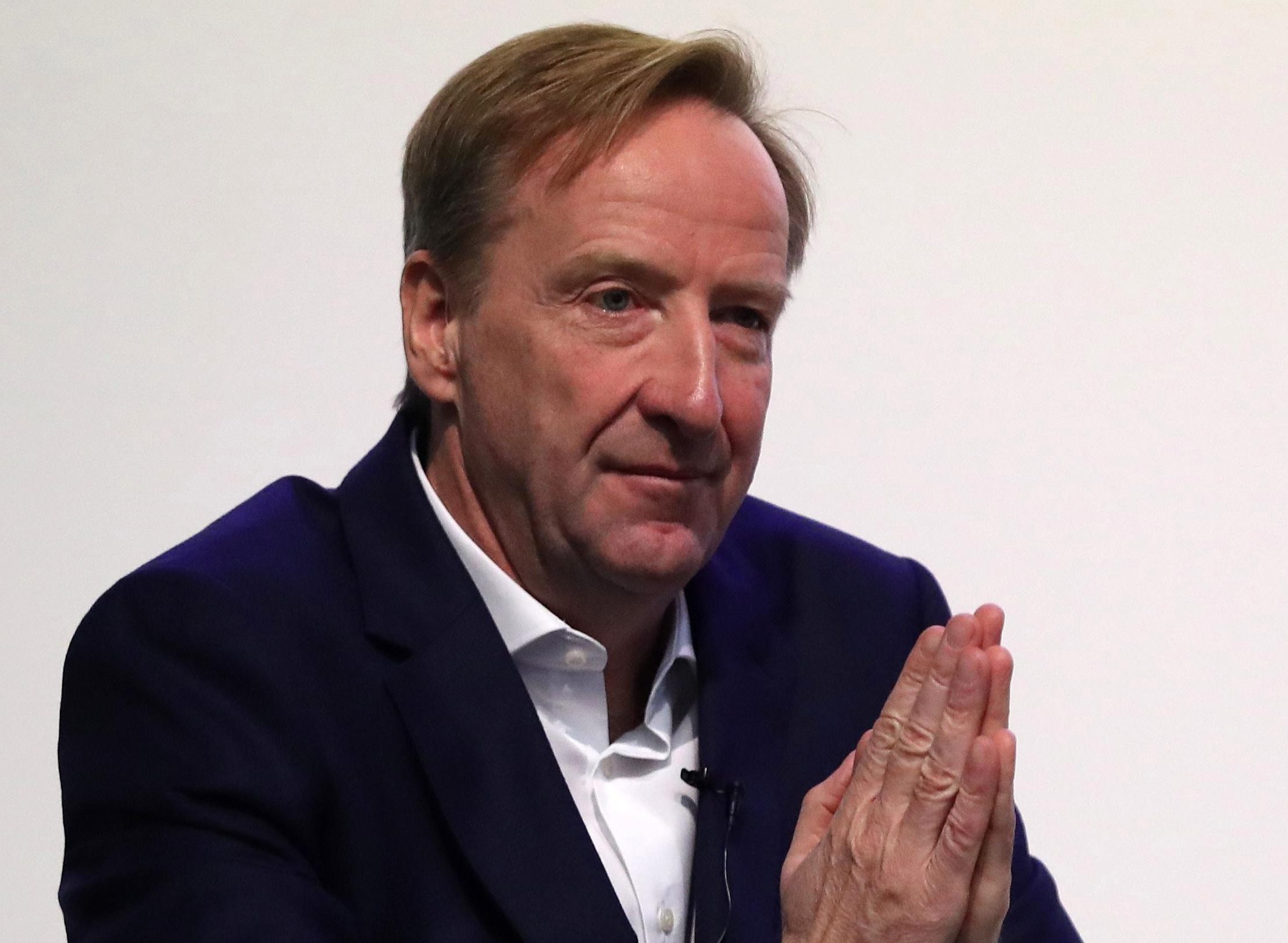 He said power, money and influence is heading east.

“That’s a new political reality we need to adjust to,” added Mr Younger, who is known by the codename C.

And he said we risked being crowded out by China in the quest for “the future of knowledge”.

Mr Younger’s warning came after only his second public speech in four years. 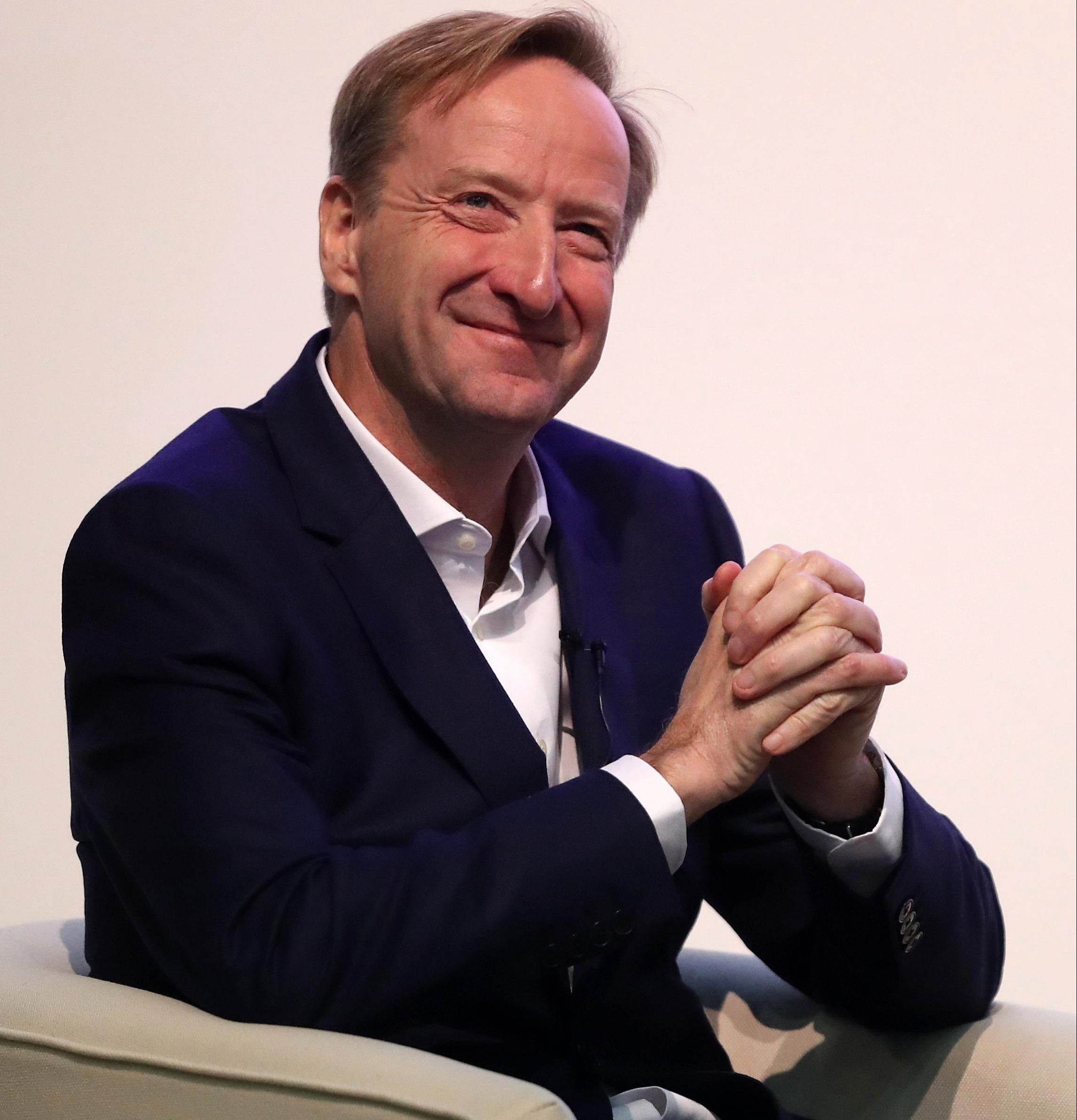 He was being questioned by students at St Andrews University where he once studied.

The US, Australia and New Zealand — three members of the Five Eyes security alliance — have refused to allow Chinese tech companies Huawei and ZTE to be involved in the next-generation mobile networks.

But in Britain, Huawei has already signed a deal with mobile operator Three, despite fears over China’s control over technology which could be used for spying or in cyber warfare.

Mr Younger pointed to China’s grip on 5G technology. He said: “We need to look at this and we need to have a conversation.”