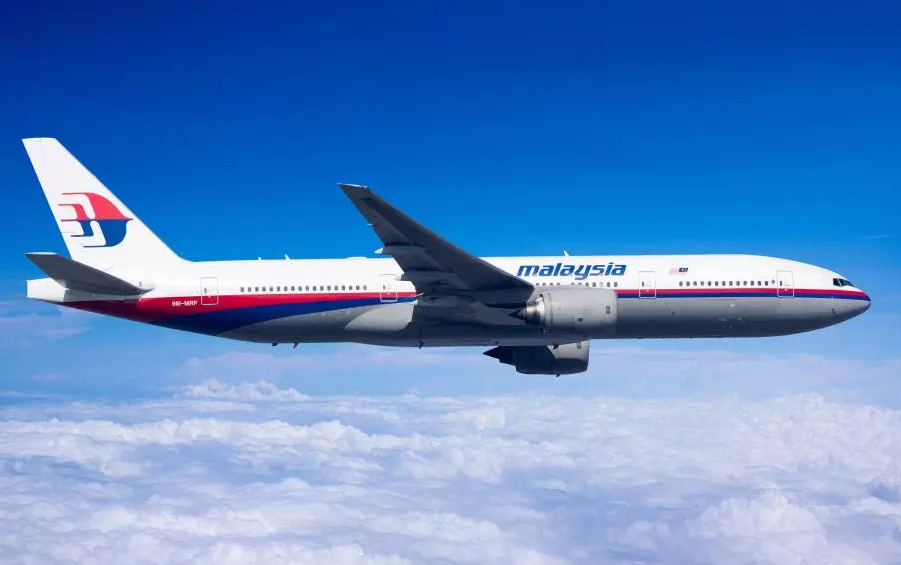 The plane took off from Malaysia’s capital Kuala Lumpur for China’s capital Beijing with 239 people on board in 2014 but mysteriously vanished.

And Darlene Tipton claims the aircraft was hijacked so the passengers' organs could be harvested.

She claims to have proof – although she refuses to say exactly what it is.

The conspiracy theorist said the victims were targeted because they were part of the outlawed Chinese spiritual group, Falun Gong, which is classedas a cult and banned in the country.

Speaking to the Star on Sunday Ms Tipton said she hopes the culprits will be caught so the "heinous act of using these prisoners of conscience to facilitate China’s inexcusable and horrendous practice of live organ harvesting" will be stopped. 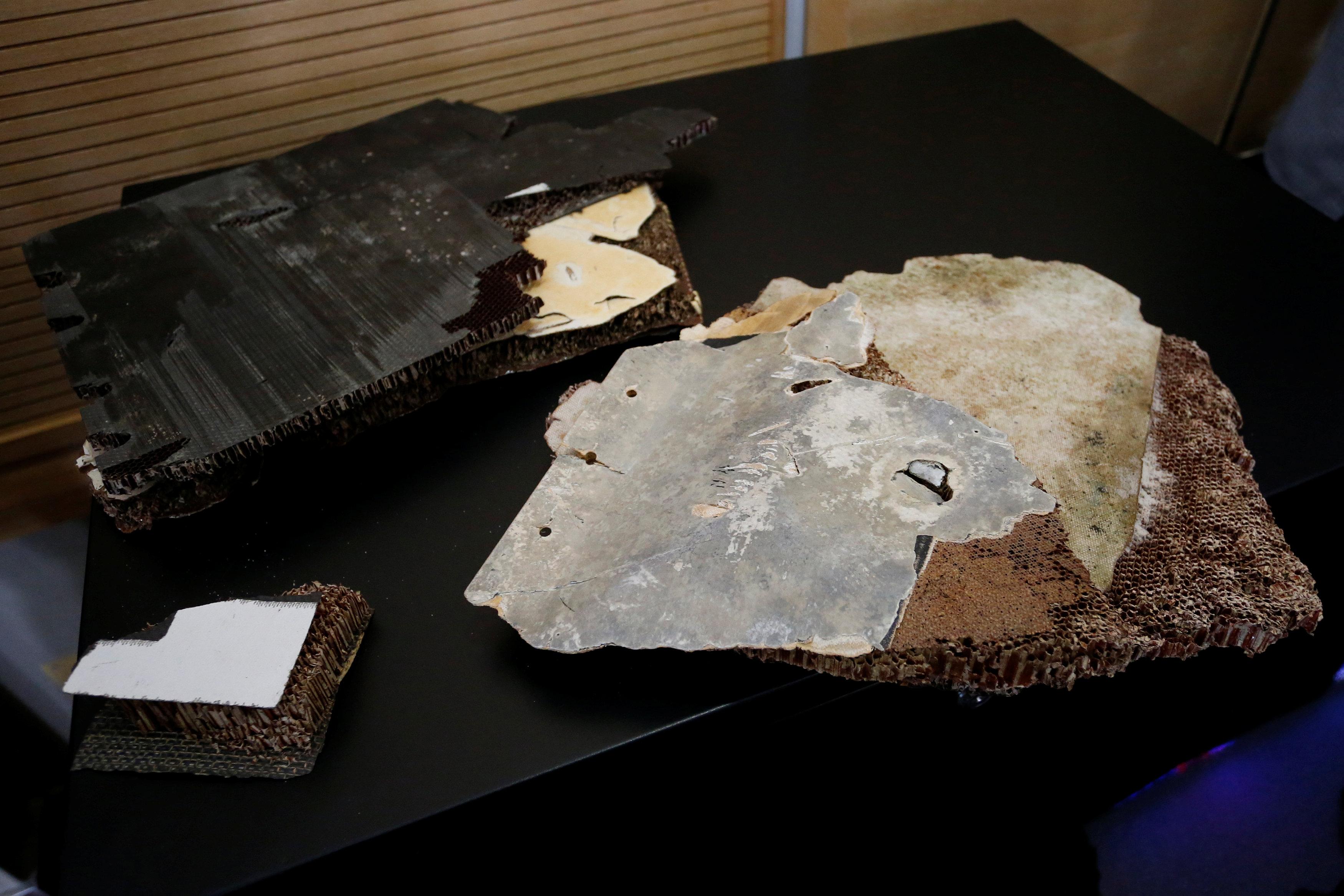 There were 153 Chinese citizens on board the plane and since it vanished, China has contributed £14.5million to the rescue search, it has been reported.

He added: "Wait, the plane has not been found yet and no one knows what happened that night to MH370.

“I presume this is a work of fiction? There’s no way of knowing what the passengers and crew did, or did not do.”

Ms Tipton's claim is the latest in a long line of often bizarre conspiracy theories attempting to explain the jet's disappearance.

US Science writer Jeff Wise claimed Russian President Vladimir Putin "spoofed" the plane's navigation data so it could fly unnoticed into Baikonur Cosmodrome so he could "hurt the West".

Malaysia's police chief Tan Sri Khalid Abu Bakar suggested the disappearance could have been the result of a suicide.

Another theory suggested many relatives were able to hear a ringing tone for up to four days after the crash so the doomed jet could not have smashed into the Indian Ocean.

Nineteen families have all claimed the devices of their loved ones rang for up to four days after the jet went missing.

But wireless analysts claim that phone firms sometimes use a phantom ringing sound when the device is not active, the Daily Star reported.

Do you speak fluent rubbish?: A user’s guide to speaking gobbledygook
World News