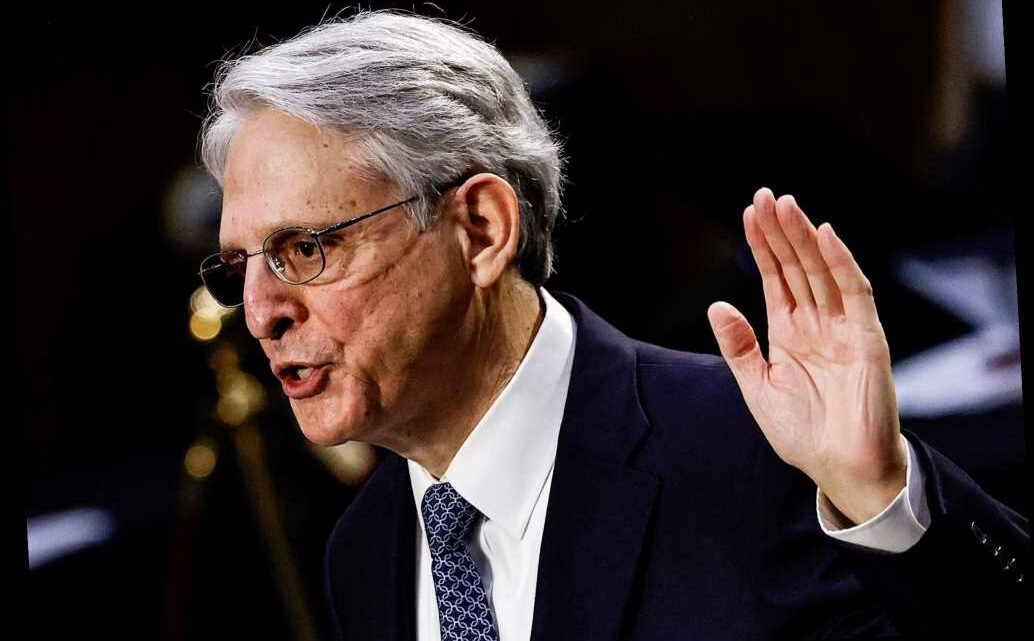 What to expect from the Merrick Garland confirmation hearing

There shouldn’t be a double standard for law & order: Devine

Attorney General nominee Merrick Garland will face another day of questioning Tuesday on how he’ll oversee probes ranging from the Jan. 6 Capitol breach to Hunter Biden’s business dealings — along with his stance on left-wing rioters in Portland and Seattle.

Garland pledged during Monday’s hearing that handling the investigation into last month’s deadly siege on the Capitol would be his first order of business, telling numerous senators who asked that it was his top priority.

“If confirmed, I will supervise the prosecution of white supremacists and others who stormed the Capitol on January 6 — a heinous attack that sought to disrupt a cornerstone of our democracy: the peaceful transfer of power to a newly elected government​,” he said in his opening remarks.

Garland was asked during questioning from Sen. Josh Hawley (R-Mo.) whether he regarded violence spawned by Antifa or at Black Lives Matter demonstrations in Portland, Ore., and Seattle, Wash., as domestic terrorism.

He claimed it was not.

“An attack on a courthouse while in operation, trying to prevent judges from actually deciding cases, that plainly is domestic extremism, domestic terrorism,” Garland said. “An attack simply on a government property at night or any other kind of circumstances is a clear crime and a serious one.”

Garland did not address the nursing home scandal embroiling New York Gov. Andrew Cuomo or concerns about Biden’s son Hunter and his dealings with foreign entities and officials in his opening remarks, though he already faced questions on both issues from Republican lawmakers on the panel Monday.

Asked by Senate Judiciary Committee Ranking Member Chuck Grassley (R-Iowa) about Hunter Biden, Garland said he had not discussed the matter with the commander in chief.

“The president made abundantly clear in every public statement … that decisions about investigation and prosecutions will be left to the Justice Department,” he replied.

Regarding the probe into Cuomo’s response to nursing homes at the outset of the coronavirus crisis, Garland pledged the investigation would be handled appropriately.

“I don’t know any of the facts, but I can guarantee you that somebody with a conflict of interest will not be the person running an investigation of any kind,” Garland told the senator.