FIRST Lady Melania Trump has revealed she “knew” her husband Donald would win the presidency if he ran for the top job.

Speaking to British magazine Tatler, Melania recalled Trump announcing he was going to run for president in 1999 on the CNN show Larry King Live. 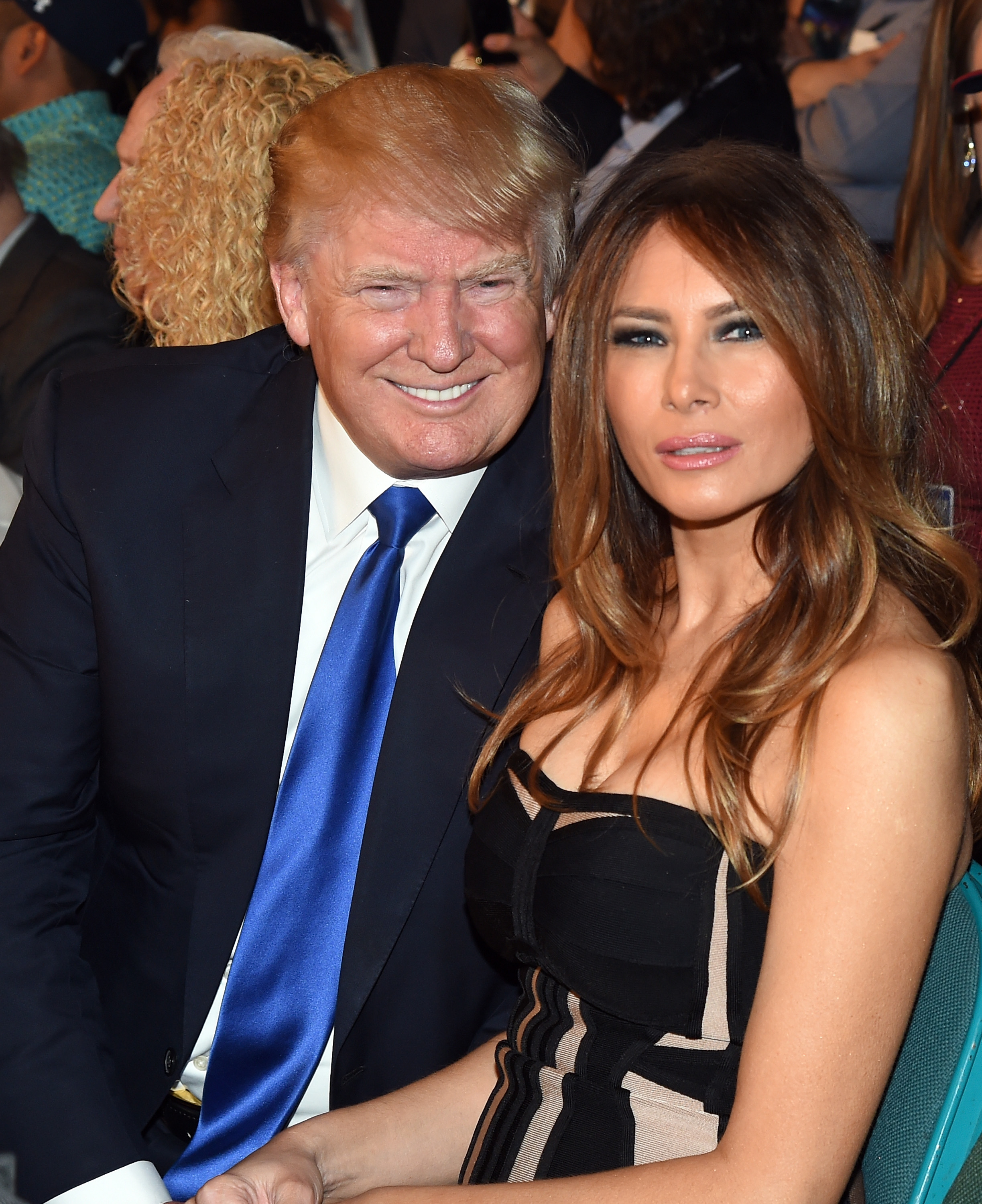 The current president said at the time he was going to form a presidential exploratory committee and was interested in Oprah Winfrey being his running mate.

“I'm looking at it very seriously. I have a lot to lose, Larry,” Trump told the host. “But I really want to see, if you get that nomination, what happens from there?

“If I couldn't win, if I felt I couldn't win, I wouldn't run. I absolutely would not run. I'm not looking to get more votes than any other independent candidate in history, I'd want to win.”

But now, Melania said in the November issue of Tatler, that she “knew it wasn’t the time. 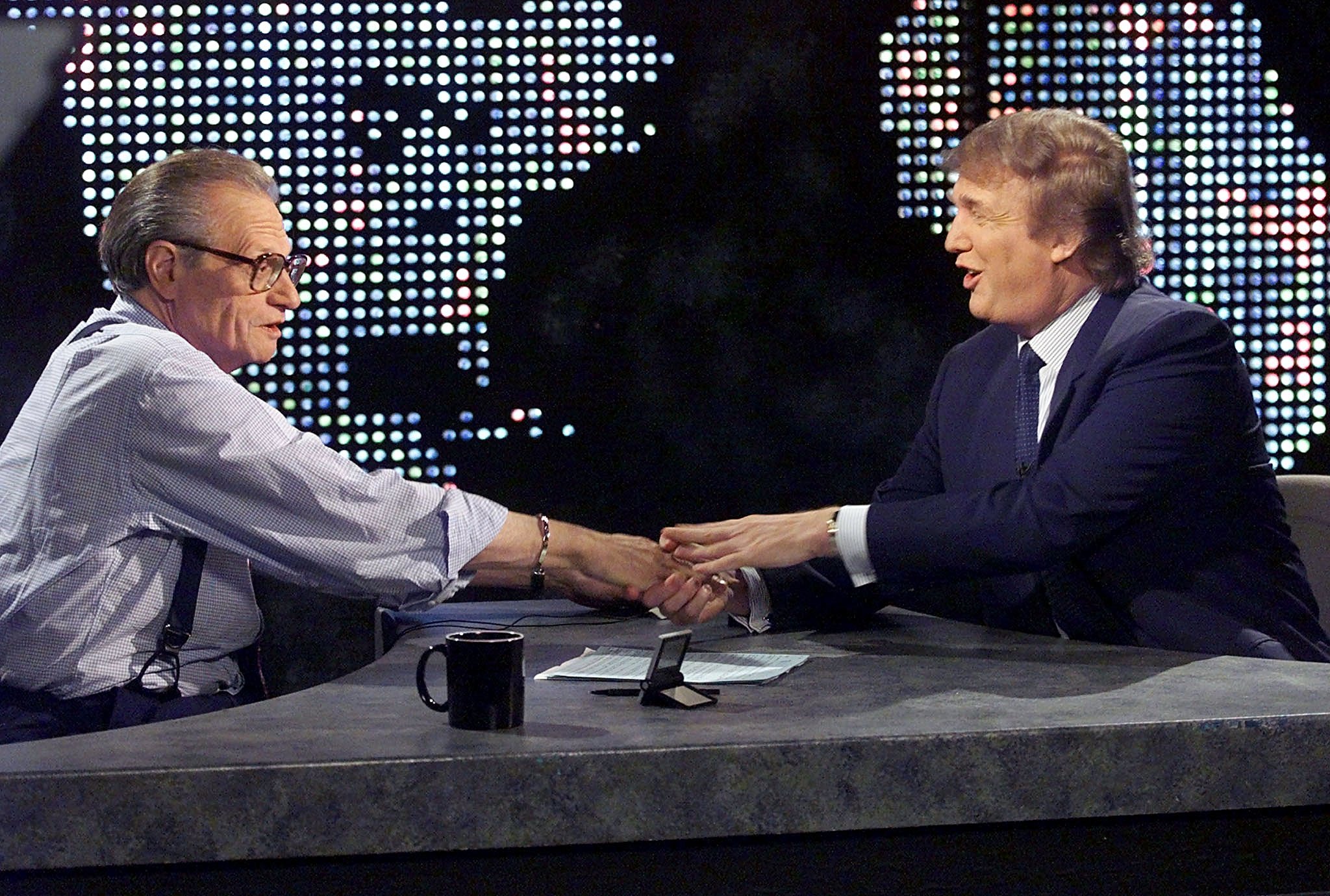 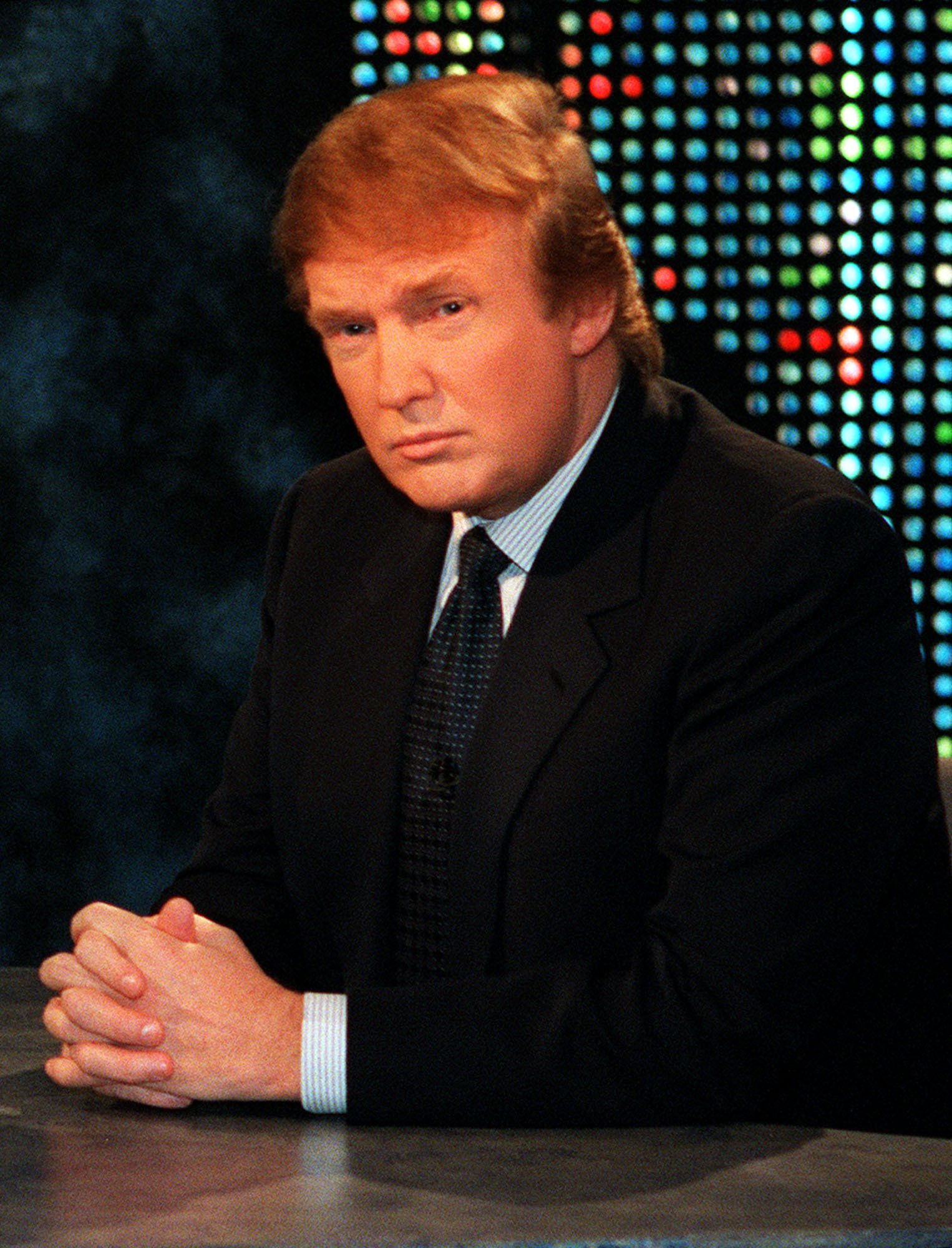 “But I did know that if and when he ran, he would win,” the first lady said in the rare interview.

Melania and Donald, along with son Barron, moved from New York City to the White House in the months after the president was inaugurated in Washington, DC.

In addition to speaking about her husband, Melania told Tatler of her Be Best initiative, which focuses on the well-being of kids, social media use, and drug abuse.

She told Tatler: “We have to take away the stigma and shame that comes with addiction and treat it as an illness. 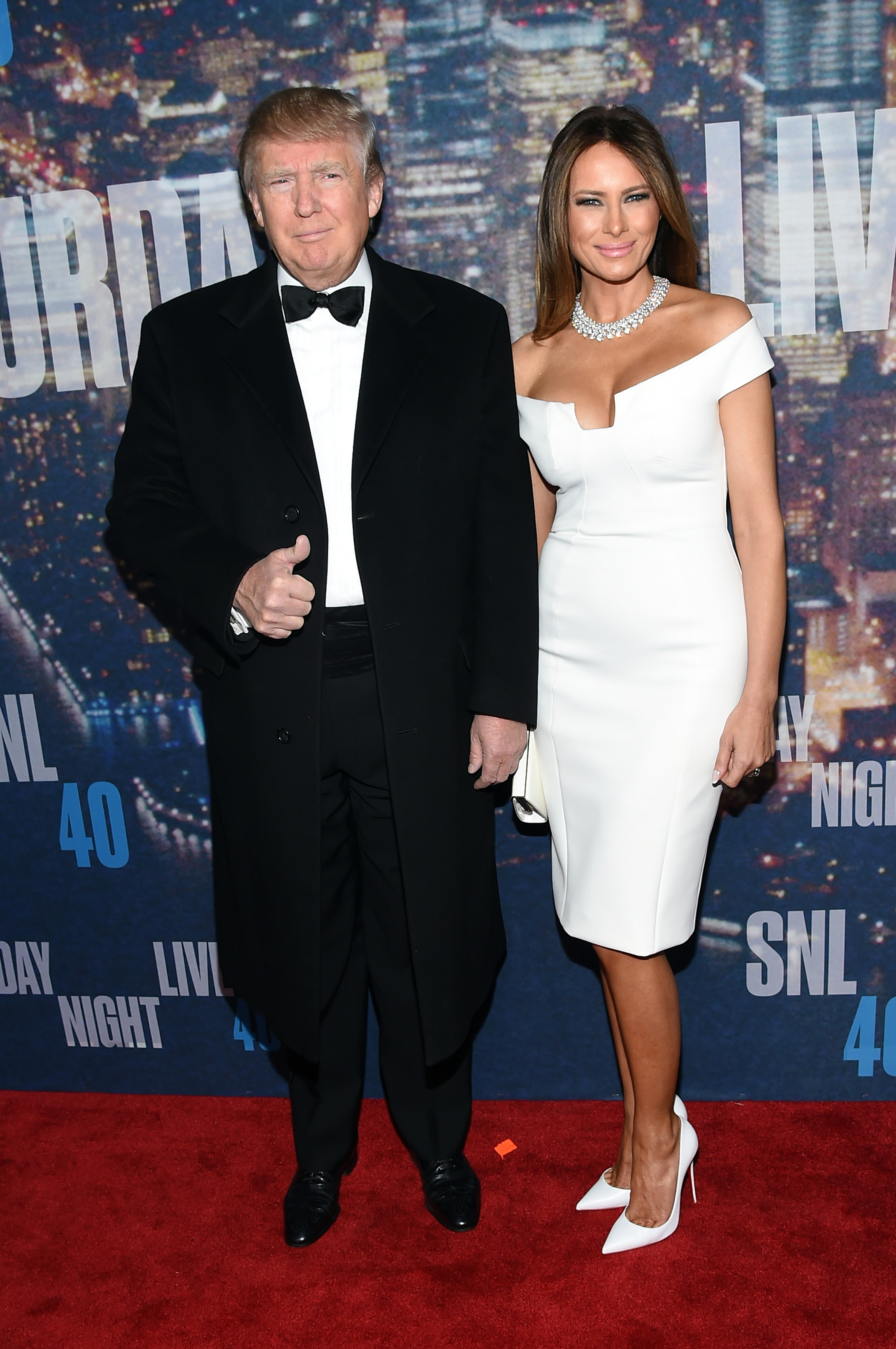 “I'm proud of the strides and results this administration has made, resulting in saved lives.”

The Slovenian-born former model, who was given the birth name Melanija Knavs, added: “I grew up with a beautiful family and had a wonderful childhood. 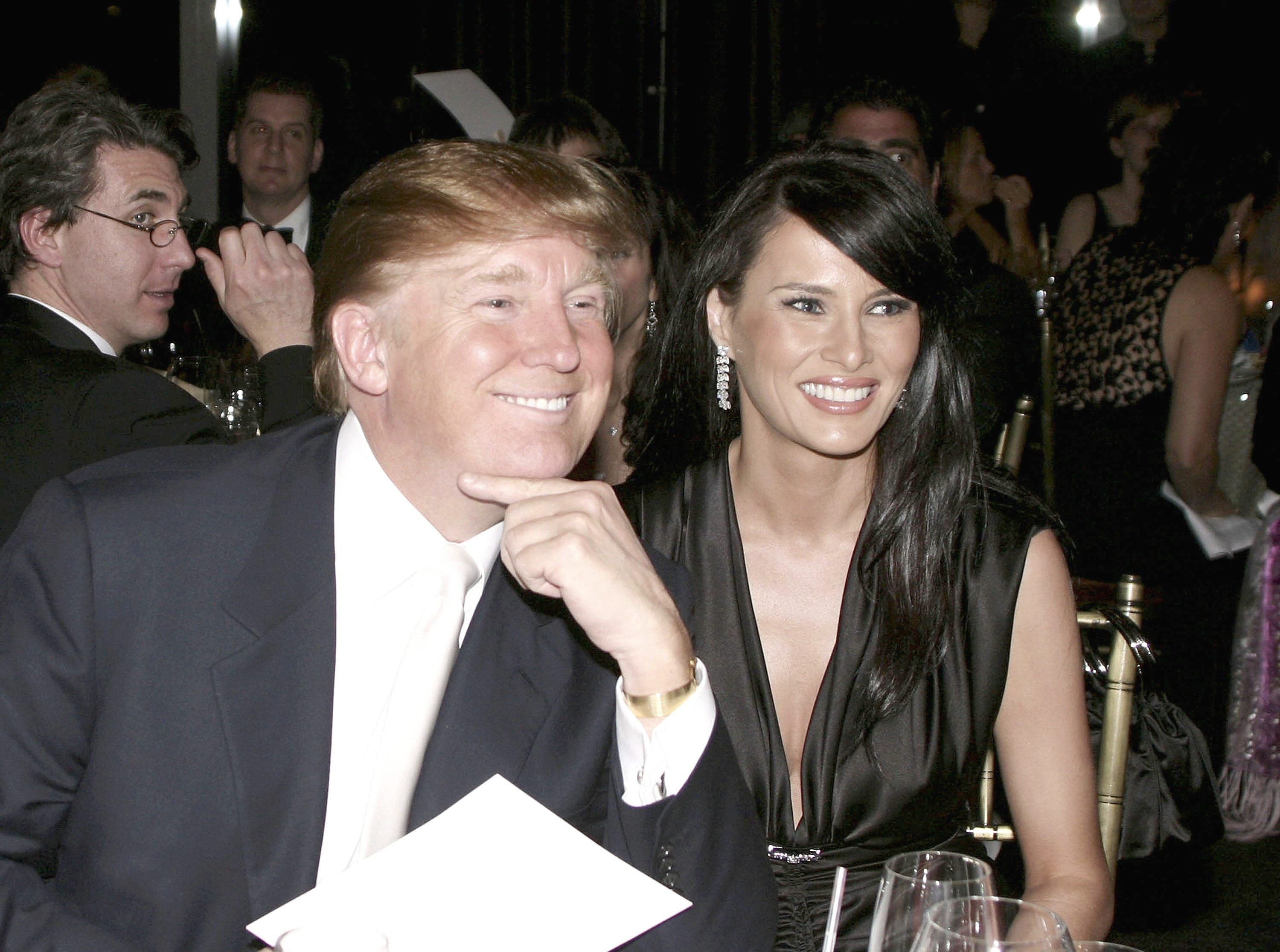 “My mother and father taught us the importance of education, hard work, and family.”

Melania met Trump in 1998 and the two married in 2005 in Palm Beach, Florida, before the first lady gave birth to now-14-year-old Barron.

“Growing up in Slovenia, living in both Milan and Paris at a young age, then moving to the United States and living in New York City in my 20s – all of that has led to my serving our great nation as first lady,” she said.

When asked by Tatler about how her life shaped who she is and where she is now, Melania said: “I can tell you that I believe in free-market capitalism." 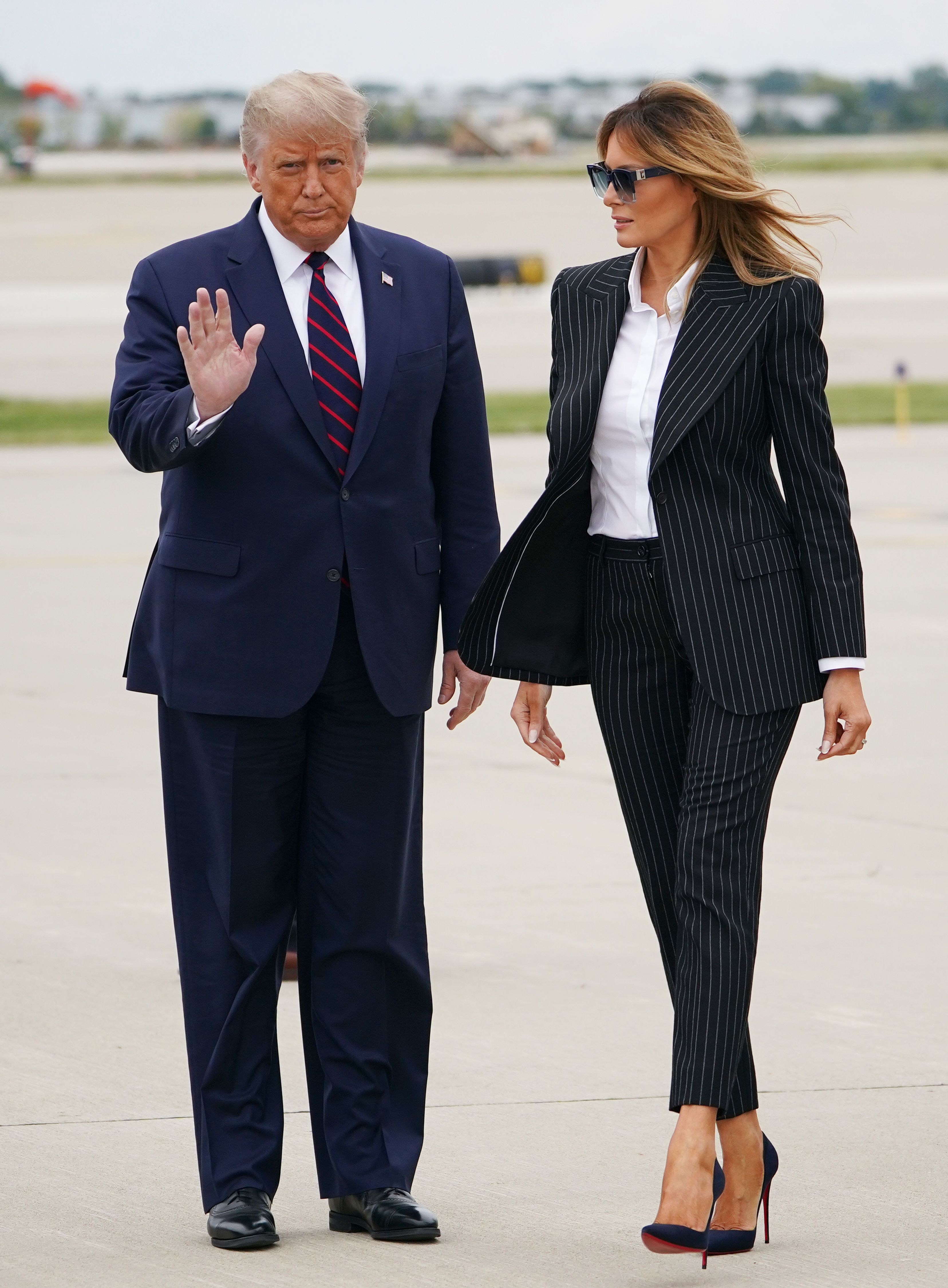 Melania appeared on stage alongside her husband on Tuesday night after his first debate against presidential election opponent Joe Biden.

After the contentious event ended, Melania, without a mask, appeared by Trump’s side – a moment many online mocked as cold. 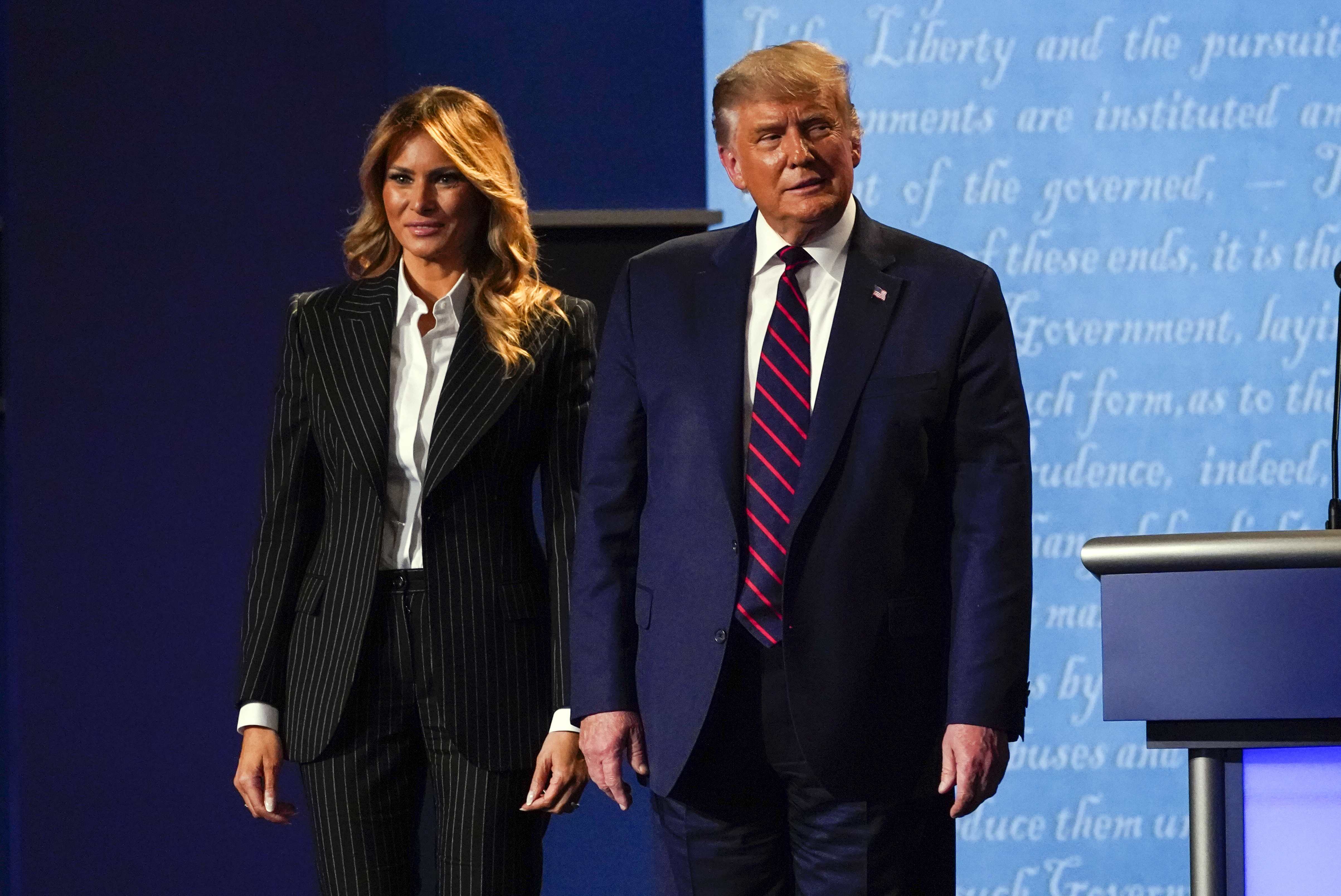 The first lady approached Trump and seemingly stroked his arm, to which he returned the gesture multiple times.

However, when Jill Biden approached the former vice president on stage, the two shared a five-second hug.

As the pair were embracing, Trump seemingly pulled on Melania's hand twice.

Spend a night as the “mayor” of Hell, just in time for Halloween
World News