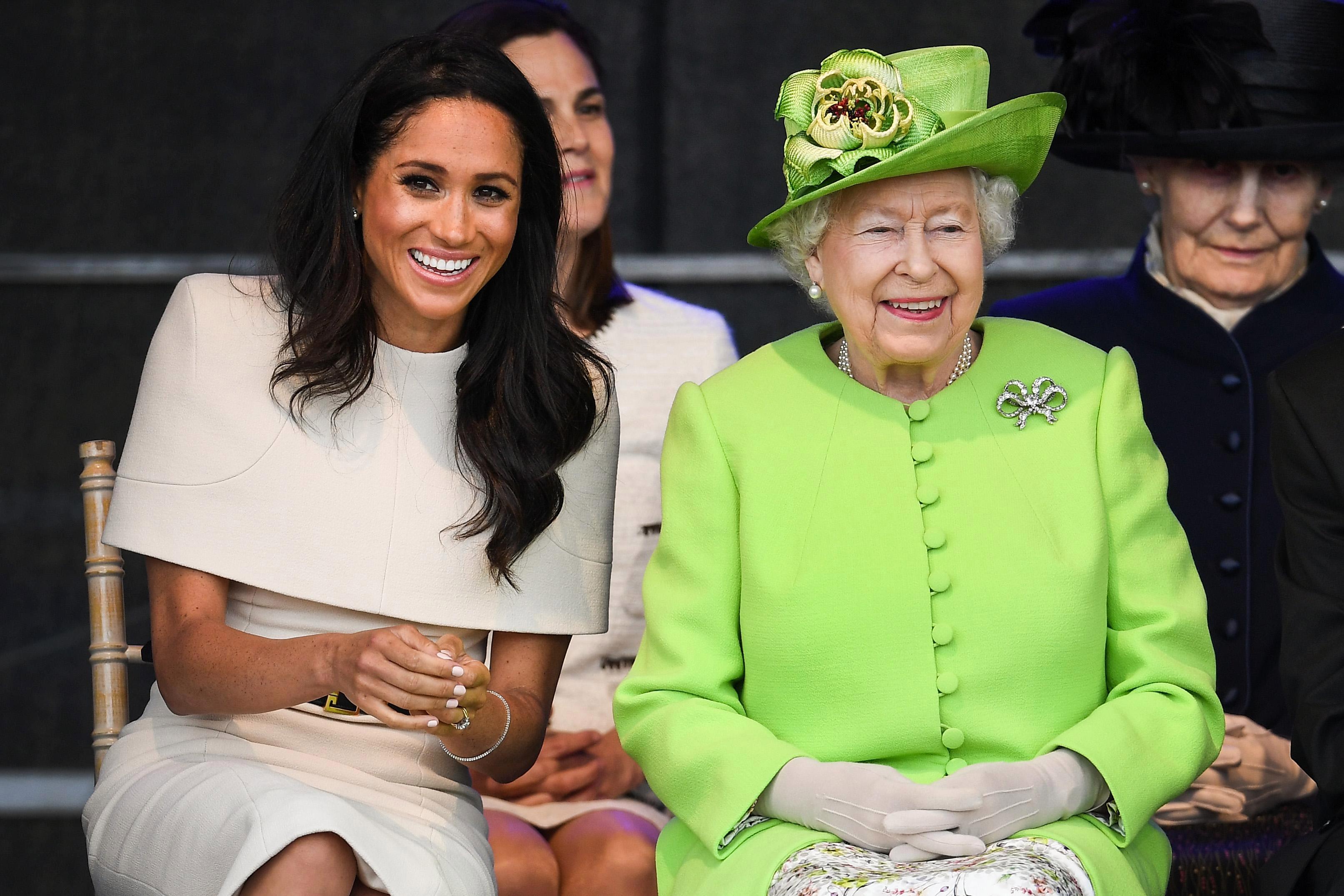 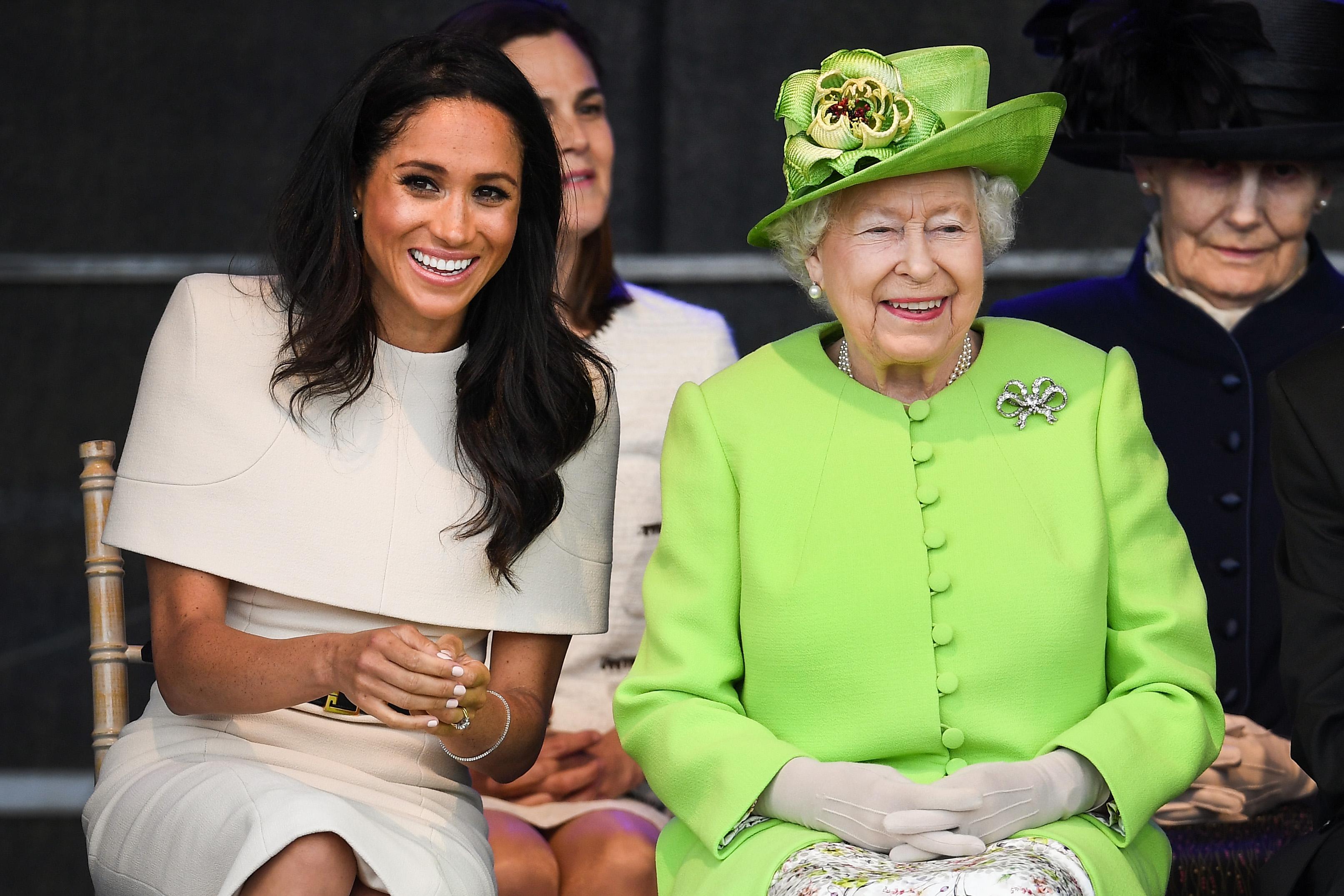 The commentator said: “That is an undoubted sign of approval from Her Majesty.

“It comes during a period when there have been so many rumours so it’s important to stress that this speaks very much to the Queen’s appreciation of her.”

Speculation was last year rife that Meghan, 37, had been involved in a "row" with her sister-in-law Kate Middleton, while sources claimed that she was difficult to work with. 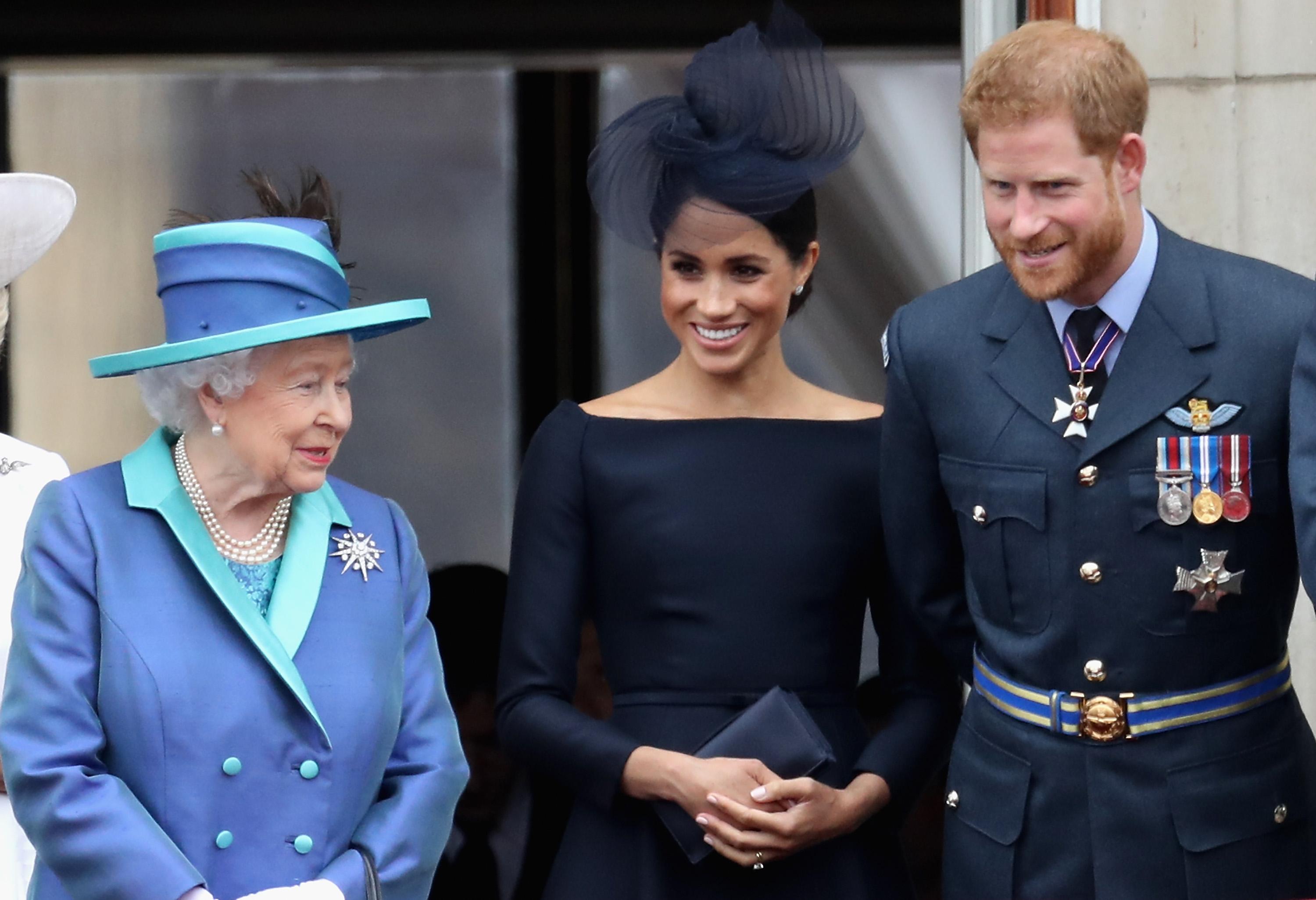 But 2019 is a new start for Meghan – and the patronages are just the start for her work with husband Prince Harry.

He said: “She and Harry will be the dynamic charity duo, inspired by Diana and inspired by the dedication the Queen has shown.”

Among the four patronages announced today include: Smart Works, National Theatre, Association of Commonwealth Universities and The Mayhew.

And the pregnant Duchess hit the ground running today, already visiting Smart Works and gearing up to visit the other organisations in the coming weeks. 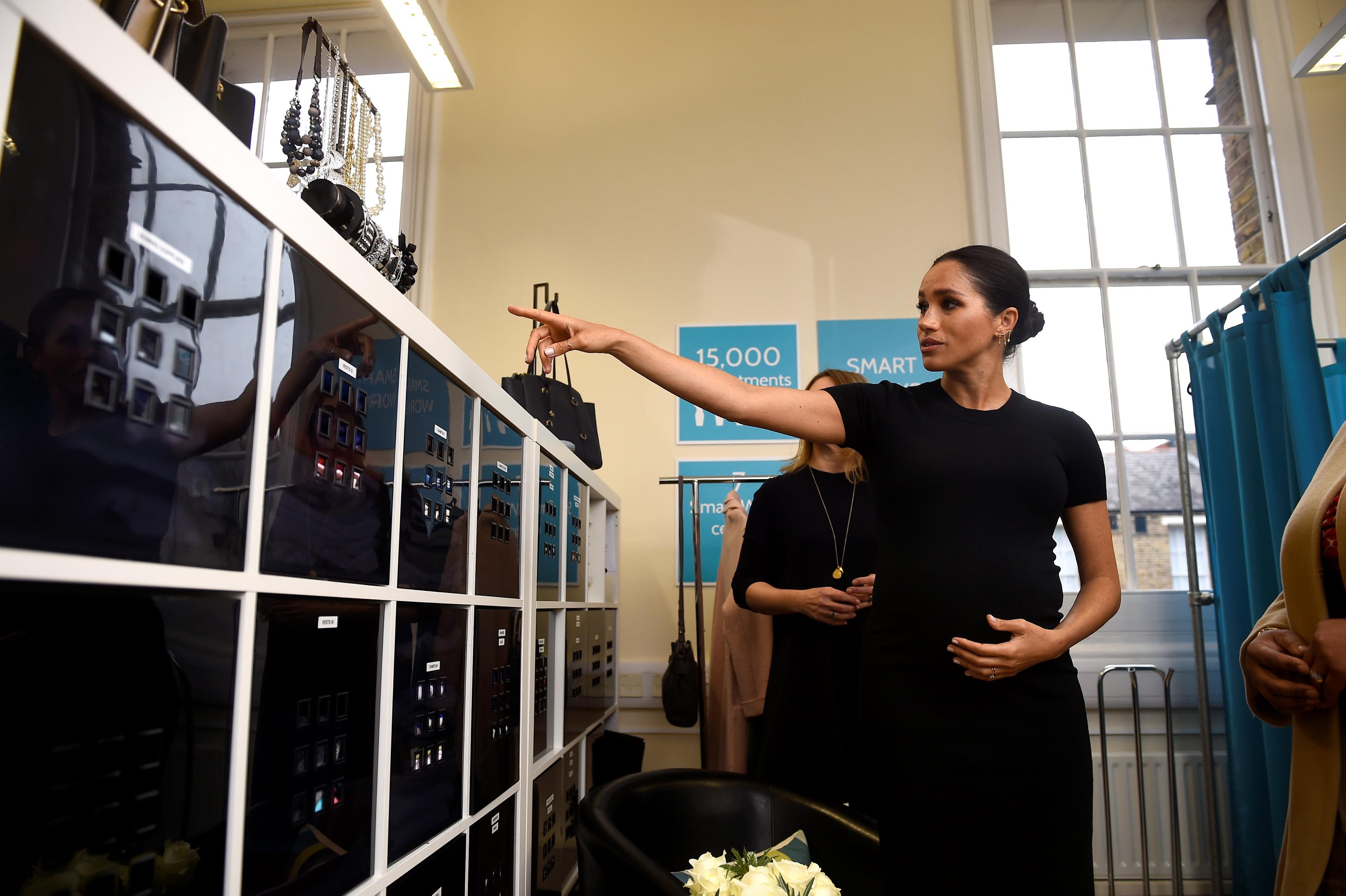 The former actress, who also studied theatre at university, will get involved with The American Associates of the National Theatre, which contributes £3million a year to its output.

And Meghan taking on the Queen’s 45-year patronage with the National Theatre shows the monarch’s respect for the former actress and her past, Mr Fitzwilliams said.

He revealed: “As a former actress, this is absolutely ideal for her.

“We know how hard she fought to get to the top of her profession and there is no question this is the perfect boost in the sense that she’s identifying with something we know she believes in.”

And he said he looked forward to seeing how Meghan worked with the organisation to popularise theatre.

He said: “There is a feeling that sometimes there is an elitism in staged events so the whole idea is that she wants to bring it to society as much as possible.”

Meghan is a theatre lover and last year went with Prince Harry, 34, to a benefit performance of hit musical Hamilton. 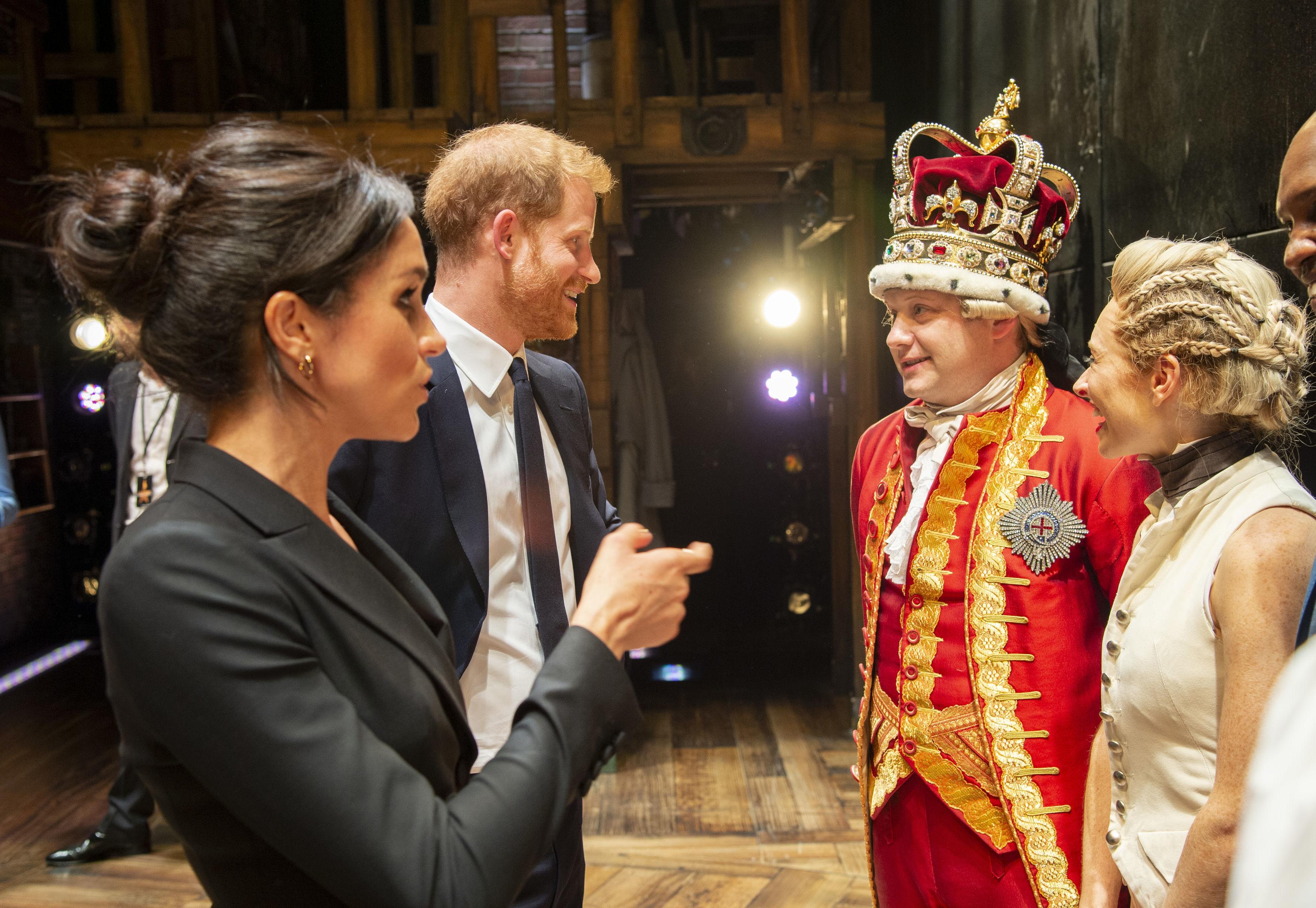 The Association of Commonwealth Universities

The Association of Commonwealth Universities is the oldest international university network, offering scholarships and supporting more than 500 institutions over 50 Commonwealth countries

Meghan’s passion about education first became clear when she spoke in Fiji about her own experiences in paying her own way.

In the fiery speech, the Duchess of Sussex revealed it was thanks to scholarships and financial aid programs that she was able to attend university, studying theatre and international relations.

And the patronage today even further linked her to education – and showed how she was willing to take the world stage.

Mr Fitzwilliams said:  “There was no question that she is particularly interested in education but Meghan is of course more than a national figure.

“What we will see is a series of patronages linking with Britain, but also later a large number I’m sure that link internationally and particularly with the Commonwealth.

“This is just the beginning. This is making her mark.” 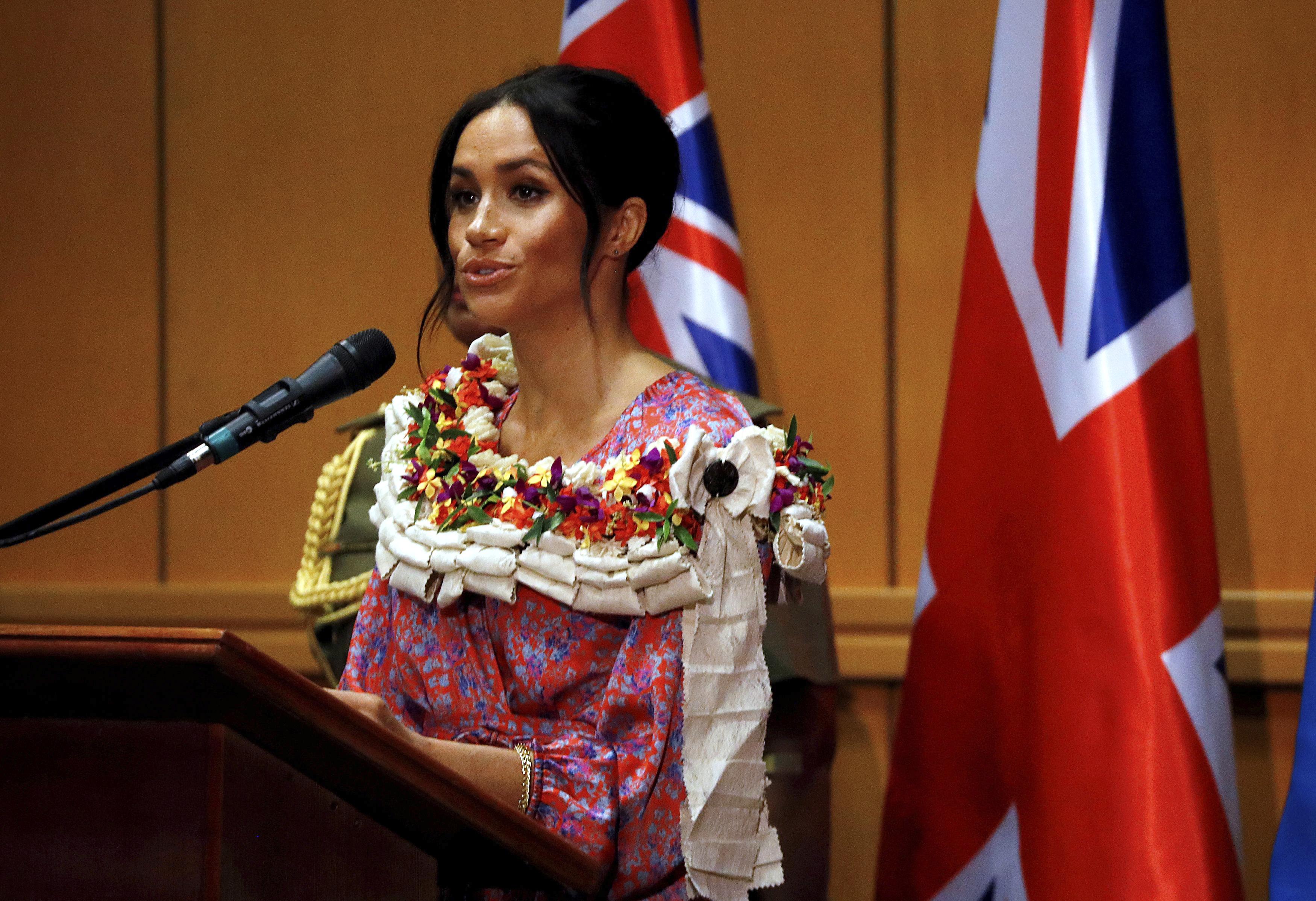 The charity helps women with clothes and training for job interviews, preparing them with the confidence to get into the workforce

Meghan’s determination to put female empowerment on the national stage has shone through with her introducing Smart Works.

The charity helps women prepare for job interviews, helping them train and find clothes to give them the confidence they need.

Mr Fitzwilliams said: “The caring aspect of Meghan we have already seen – she was protesting for female empowerment at the age of 11 against a sexist ad.

“It’s all very much part of her personality and she has championed it all her life.

“This is her opportunity to shine on the world stage, where she is already iconic.

“I would expect female empowerment to be a theme when any other patronages are announced.” 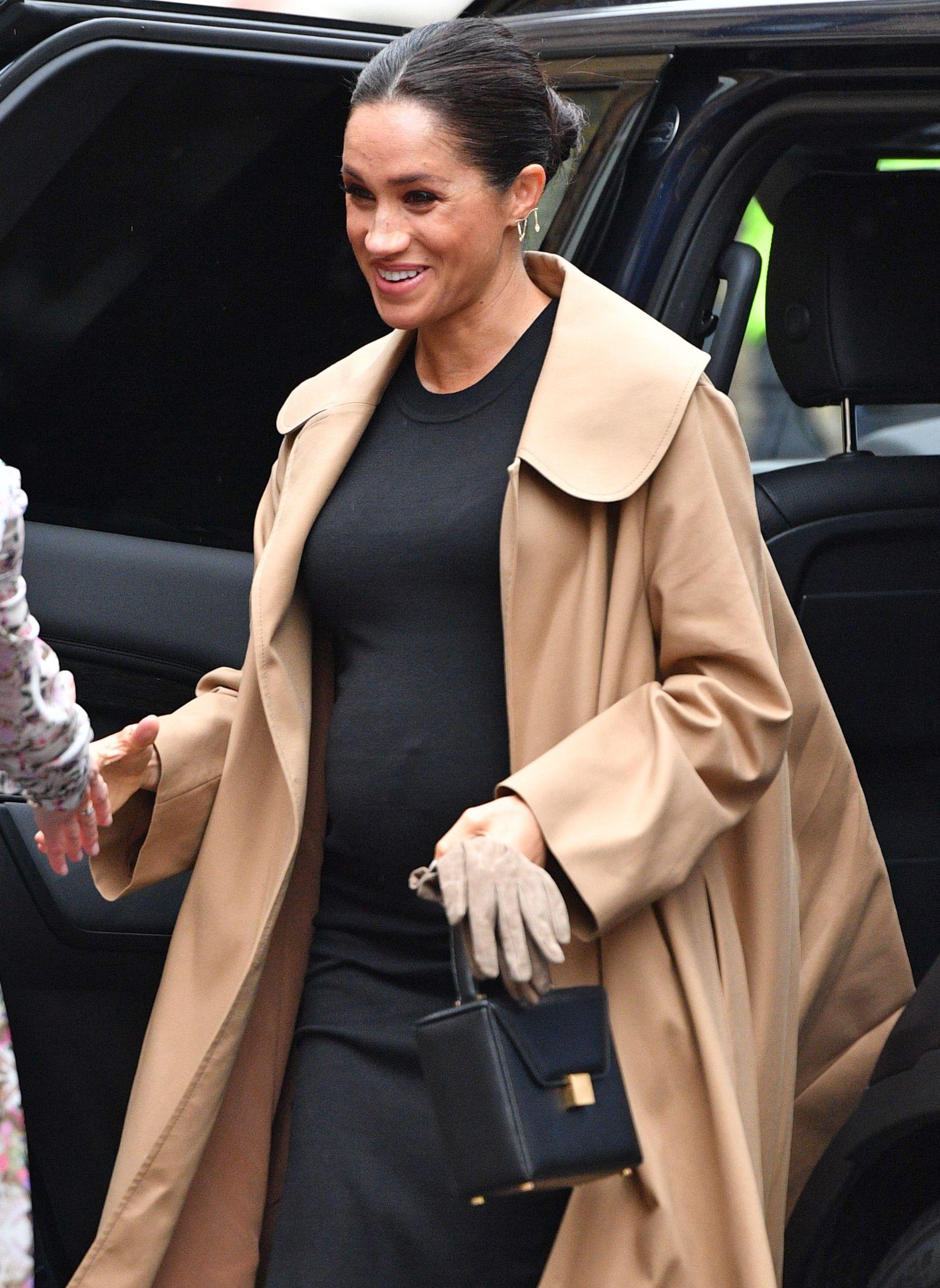 This animal welfare charity works to improve life for cats and dogs, helping to rehome and vaccinate them

Meghan was already known as an animal lover – a dog owner to several pups with Prince Harry herself.

And while Mr Fitzwilliam said he was initially surprised by the charity, it fit well with the Duchess’ devotion to the furry animals.

He said: “We know she’s a dog lover, and this just shows it.”

Meghan herself owns a beagle Guy, and brought him over from Toronto to London when she moved in with Prince Harry.

Meghan adopted Guy and Labrador-German Shepherd mix Bogart from a dog rescue centre in Los Angeles while she was with her first husband, film producer, Trevor Engelson.

Bogart was too old to make the long journey, and is now being looked after by her friends.

The Duke and Duchess of Sussex recently adopted a new black Labrador. 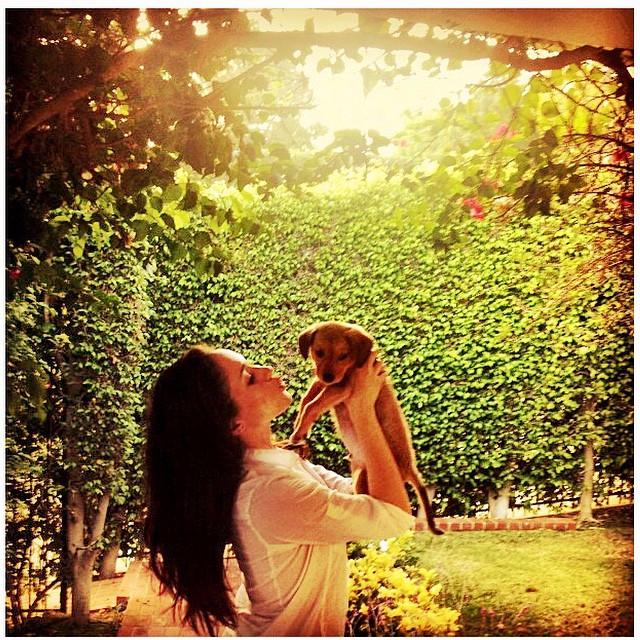 Mr Fitzwilliam said he would not be surprised if Meghan embraced a LGBTQ patronage in the future.

He said: “It will be interesting to see if LGBTQ patronages are introduced, because she has spoken about the need for equality on that issue before.”

And he said that while there had been reports Meghan felt “constrained” by her new role and a royal and the limits to speaking out, she would find new ways.

He added: “There are obvious limits to outspokenness in a royal world.

“But you can help in other ways. You can highlight things, campaign at the top, and others will listen to you.”

It will be a busy year for Meghan, who is expecting her first child with Prince Harry in the Spring.

The couple, who married in May last year, are also expecting to move to Frogmore Cottage ahead of their baby's arrival.

The Grade-II listed county retreat, set in four acres of rolling Oxfordshire hills, boasts four bedrooms with one converted to a dressing room.

How Much Does The Savage x Fenty Valentine’s Day 2019 Collection Cost? There’s A Piece For Every Price Point