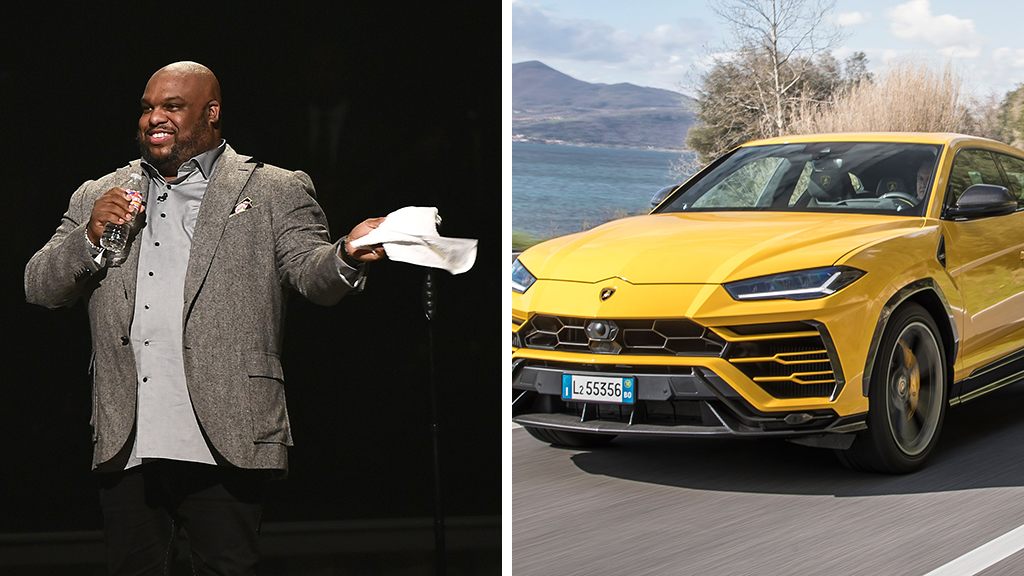 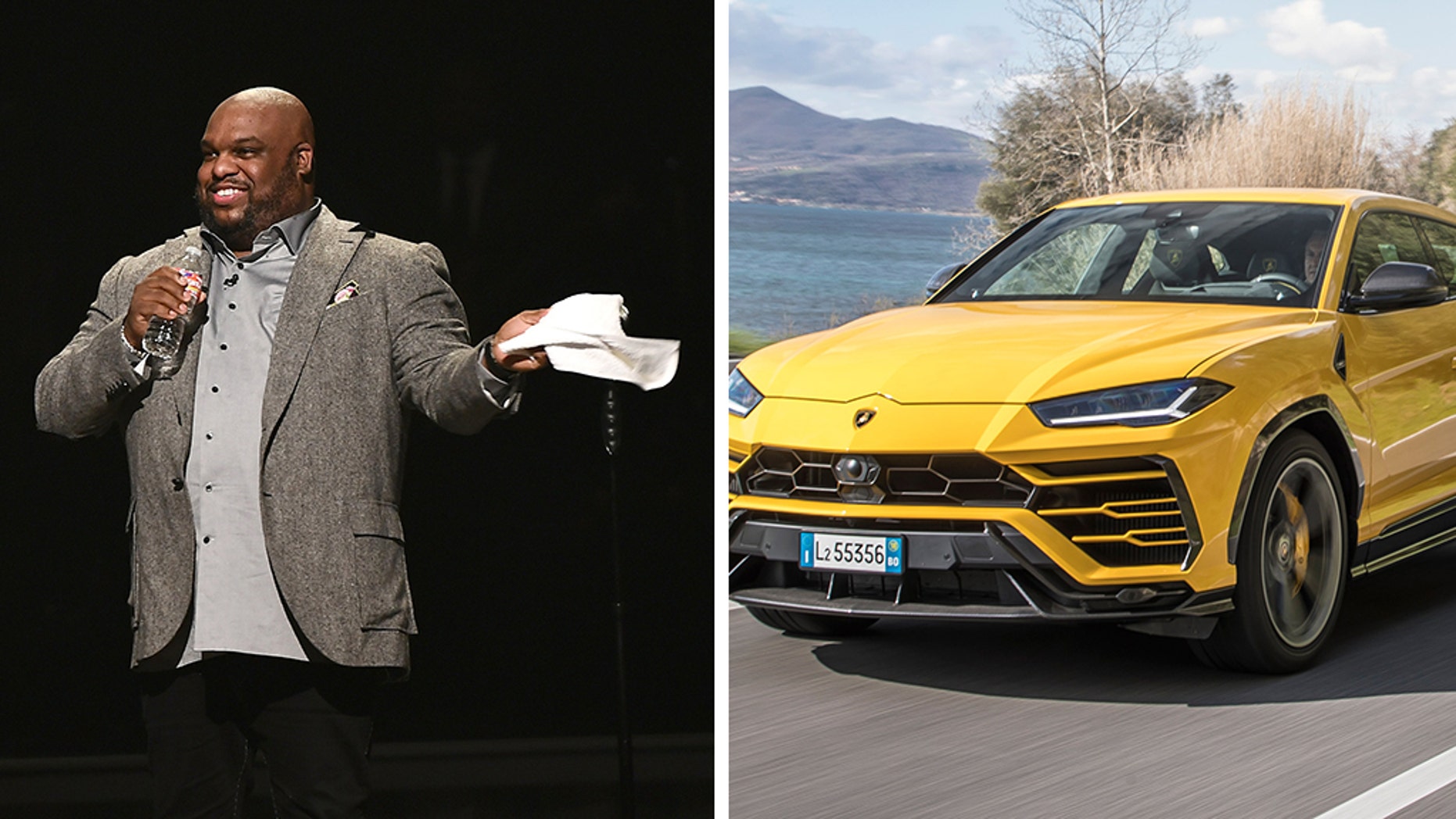 Pastor John Gray came under fire for purchasing a Lamborghini for his wife.
(Getty Images/Lamborghini)

A South Carolina pastor defended buying his wife a $200,000 Lamborghini Urus as an eighth wedding anniversary present after coming under fire for the purchase.

Pastor John Gray, the leader of Relentless Church in Greenville, S.C., came under fire for presenting his wife, Aventer, with the expensive vehicle. A video that went viral, which has since been deleted, showed the pastor surprising his wife with the keys to the luxury vehicle last week, the Charlotte Observer reported.

The pastor was criticized by social media users questioning how he could afford the car. In a Facebook Live video Thursday, Gray defended the purchase while tearing up at times.

“Pastor buys his wife this expensive car,” Gray said. “First of all it wasn’t a pastor who bought the car, it was a husband that bought the car. Get that in your spirit.”

He also addressed the speculation that he used some money from the church to pay for the Lamborghini.

“Did this man use any money from the church to do this?” Gray asked. “And the answer is no. Absolutely not. And God, take my life on this live feed if I did.”

The pastor continued that the car was bought with money he saved from his second book deal and the fourth season of his reality show “The Book of John Gray” which airs on the OWN Channel.

"My wife has pushed for my dreams and my vision and she has toiled with a man who is still trying to find himself," he said. "That carries a weight. I wanted to honor her for how she’s covered me."

Gray said he has put a deposit on the car but has not fully paid it off. In an Instagram post, his wife defended her husband.

“My hubby is a hard worker,” she wrote. “He worked his whole life and he saved to bless his wife.”