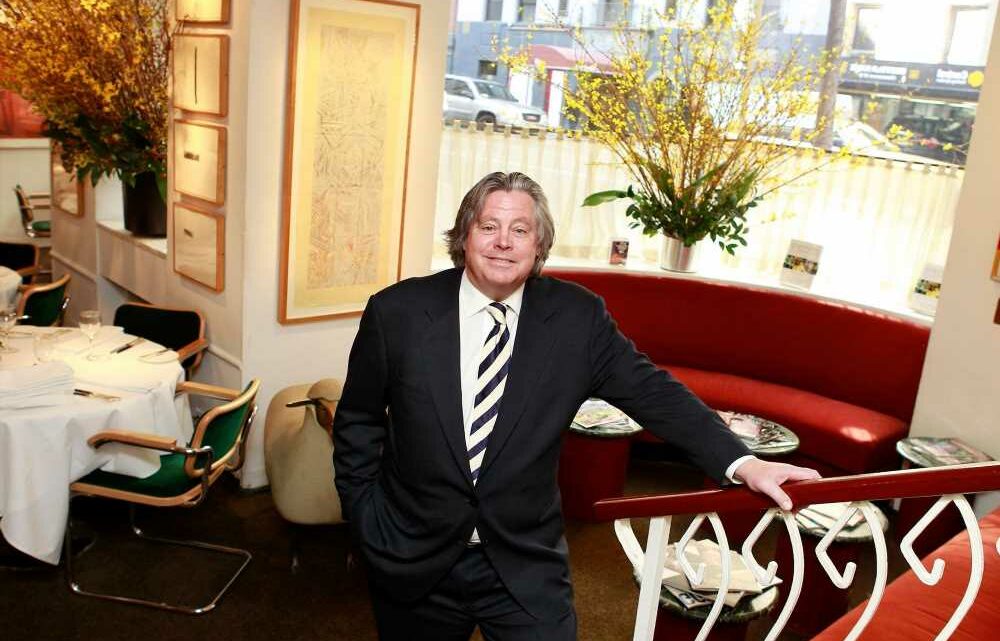 Firebrand writer tapped to bring Gawker back from the dead

The media world will get its unofficial cafeteria back on Wednesday when Michael McCarty reopens Michael’s Restaurant, the once and future hot spot for the chattering classes.

The West 55th Street eatery, a popular media hangout since it opened in the late 1980s, closed its doors on March 13, 2020, at the start of the pandemic.

Since most of Michael’s customer base came from the Midtown office towers that emptied out due to the pandemic, McCarty didn’t bother reopening even as dining restrictions eased and the city allowed people to start eating indoors again — first at 25 percent capacity and now at 50 percent.

McCarty is gambling that customers will flock back, even though a recent survey from the Partnership from Greater New York said only 10 percent of office workers had returned by March and only 45 percent are expected back by September.

“I think there is pent-up demand,” he said. “People want to get out.” He also said he is banking on regulars who might not venture out for lunch now enjoying leisurely dinners.

While many restaurants have had trouble restaffing, Michael’s general manager Steve Millington said the majority of his former workers are back.

“Twenty-five members of our staff are returning,” said Millington. “That is three-quarters. Kyung Up Lim, our executive chef for 15 years running, is back and L’Oreal Sherman and Joana Andrade are returning to helm the door and the super smile greetings.”

The eatery, known as much for its Cobb salad as its media-heavy crowd, is cutting back from its pre-pandemic capacity of 204 to 100. Half the inside tables have been removed, but capacity will be augmented by new curbside seating under umbrellas out front.

“We have 12 outdoor tables, complete with market umbrellas and beautiful garden-like greenery and spring cherry blossoms. It’s going to be a hoot!,” Millington tells Media Ink.