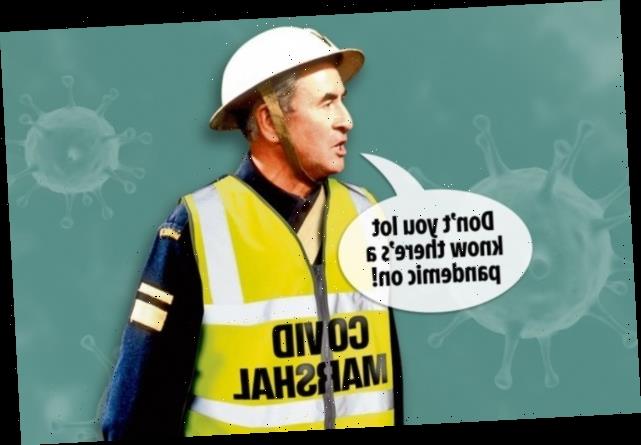 NANNYING Covid marshals will be able to tell people which way to walk down the street.

Ministers want to task the army of uniformed busybodies with "directing pedestrians, providing information, cleaning touch-points, preventing mixing between groups and being a point of contact for information on government guidelines". 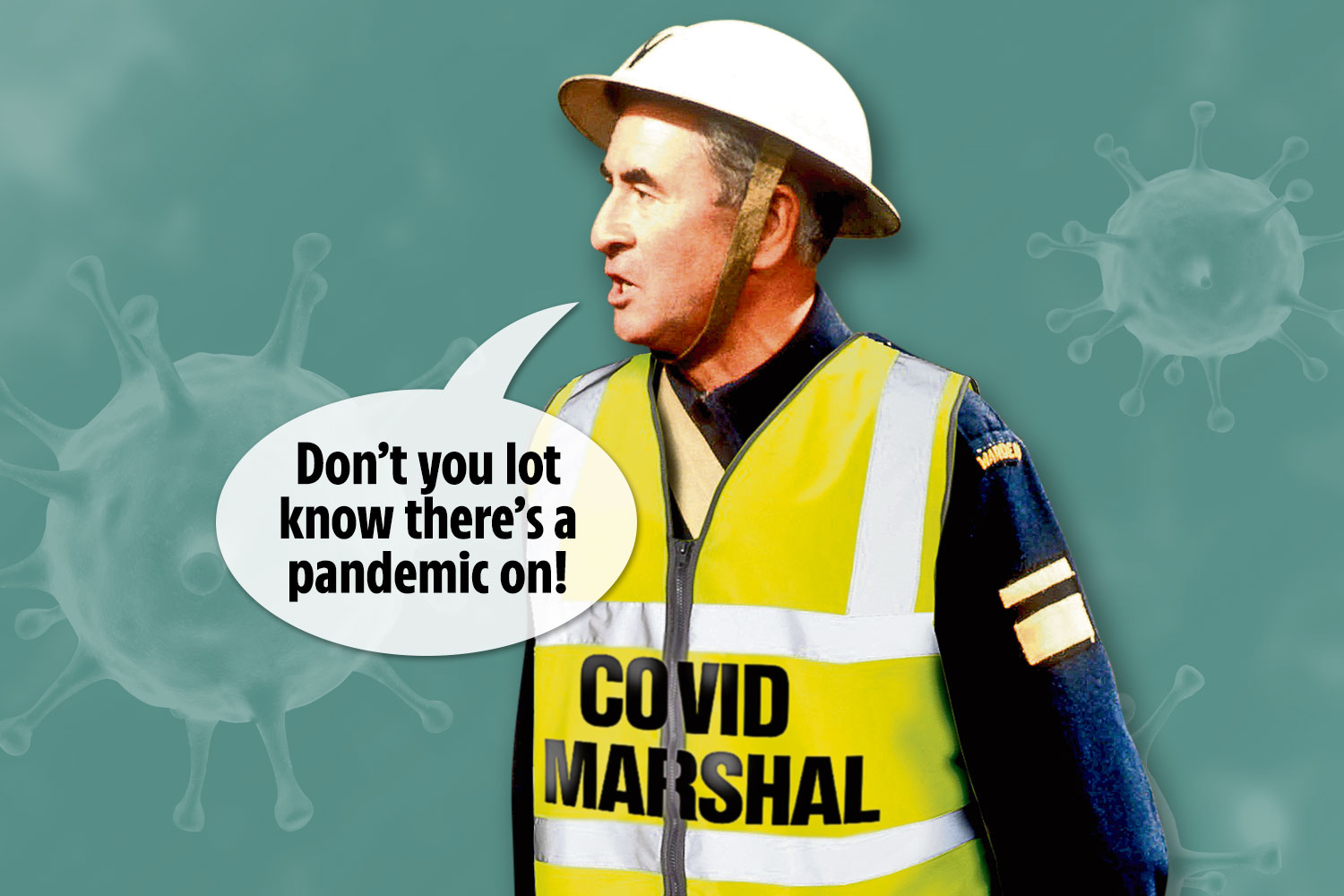 They will also give out hand sanitiser and face coverings but not be able to slap rule-breakers with fines for bad behaviour.

The Ministry of Housing, Communities and Local Government said: "We are encouraging the introduction of Covid-secure marshals to help support our high streets and public spaces, making sure that people feel safe to enjoy them."

And they insisted the new marshals willmake sure the public are "following the guidelines in a friendly way" after claims the Government is unleashing a "Stasi" style clampdown on Britain's streets.

There has been mystery around exactly what powers the marshals will have after the Prime Minister announced their creation on Wednesday.

Boris Johnson told a Downing Street press conference: "We will boost the local enforcement capacity of local authorities by introducing Covid-secure marshals to help ensure social distancing in town and city centres, and by setting up a register of environmental health officers that local authorities can draw upon for support."

But the Local Government Association said on Thursday: "We need to quickly see further detail on how the Government's Covid-19-secure marshal scheme is intended to work, and any new responsibilities for councils in this area will have to be fully funded."

MHCLG responded: "Some areas of the country have already introduced marshals to support the public in following the guidelines in a friendly way and we will be working with local authorities to see where else they are needed. We will be setting out further details in due course."

Marshals have already been deployed by Leeds City Council and Cornwall Council.

Other local authorities will now be "encouraged" to hire marshals, or use volunteers and existing council employees, with money from their own budgets, a MHCLG spokeswoman said.

They said they would probably wear high-visibility clothing to "support members of the public in one-way systems and remind them of guidelines".

But the latest Coronavirus measures have been branded the "greatest invasion of personal liberty in our entire history" beyond what happened in World War Two by a former Supreme Court judge.

Lord Sumption – nicknamed Britain's cleverest man – savaged plans like themarshals saying people are going to be too scared to go back to work.

He said: “If you are going to inaugurate the greatest invasion of personal liberty in our entire history, even including wartime measures, if you dare to do that, then you have to move straight into justification mode.

“The government has now found itself trapped in a position where, first of all, it has to exaggerate the extent of the problem in order to justify its past actions. 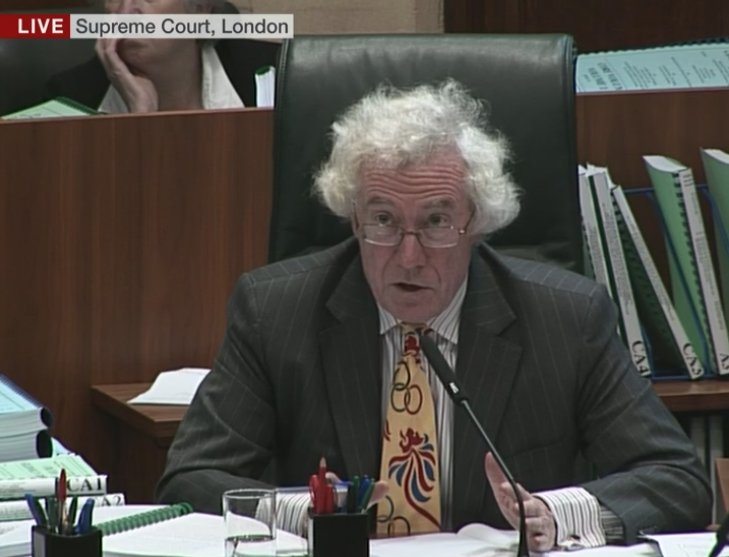 “And secondly, by exaggerating the scale of the problem, it is contributing to the difficulty that it now faces in persuading people to go back to school and back to work, because naturally what people ask is, well, what has changed since?”

He added: “The use of fear has, of course, been noticed by many people. And some members of Sage have made public statements since then saying that this was perhaps overdone, but it was a matter of deliberate policy, as it quite clearly was.

He told the Telegraph: "What you have to remember is that when societies lose liberty, it is not because liberty has been crushed under the boot of some tyrant. It’s usually because they’ve been frightened into giving it up voluntarily.”

Donald Trump deliberately minimized the pandemic: ‘I wanted to always play it down’
World News