Home » World News » Mechanic, 19, drowned when he fell into a ditch on New Year's Day 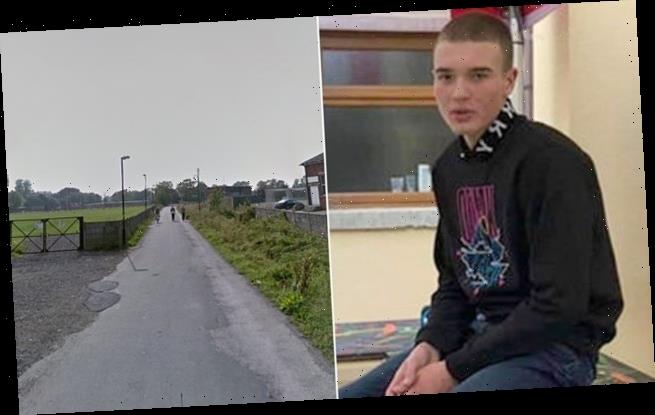 Mechanic, 19, drowned when he fell into a ditch on New Year's Day

A teenager drowned after stumbling into a ditch as he walked home from an alcohol-fuelled New Year’s Eve party, an inquest has heard.

James Macadam, 19, was found face down in the icy water more than 24 hours after he went missing near Lancaster on January 1 this year.

Police launched a manhunt after the HGV mechanic, from Carnforth, Lancs., failed to make it home from a celebration with friends while wearing just a thin shirt and jeans in freezing weather.

Preston Coroners’ Court heard there were no signs of an assault and his mobile phone, wallet and bank cards were on his body when he was found in the ditch in Morecambe.

The inquest was told James had agreed to go to a last-minute New Year’s Eve party with friends. 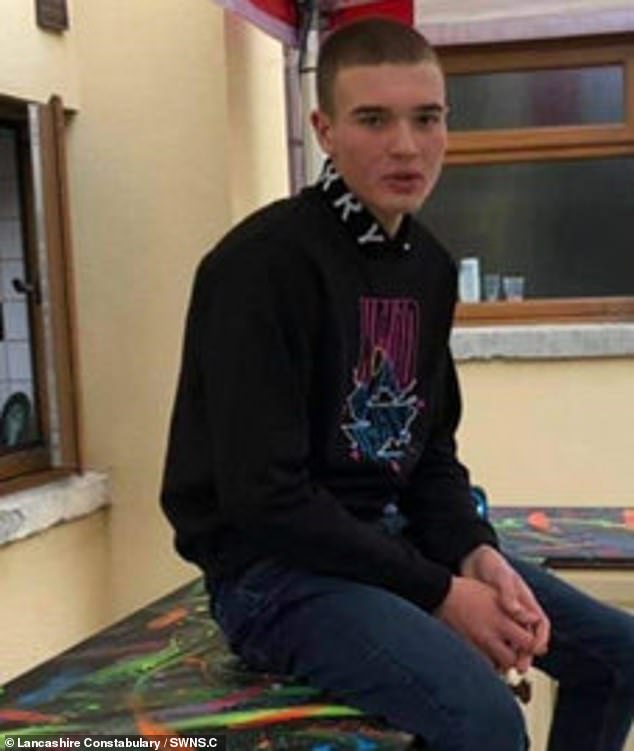 James Macadam (pictured), 19, was found face down in the icy water more than 24 hours after he went missing near Lancaster on January 1 this year

Witnesses said he was in good spirits seeing in 2021 and left to share a taxi home with a couple at around 5:45am.

The couple got out of the cab in Christie Avenue, Morecambe, expecting James to continue home to Carnforth in the car.

But he got out of the vehicle at the same time and walked off without saying anything.

That was the last time he was seen alive.

When he failed to return home on New Year’s Day the police were informed, the inquest heard.

After an extensive search his body was found the following day.

The inquest heard James was found face down in a water-filled ditch running alongside a cycle track near to Trimpell Sports and Social Club and not far from where he was last seen.

A post mortem revealed the most likely cause of death was drowning.

Blood samples showed ‘profound intoxication’ which, while not at a fatal level, was likely to have contributed.

DI Kathryn Riley said according to witnesses James was ‘happy and chatty’ at the party.

It was not clear why he decided to get out of the taxi at Morecambe and set off on foot to walk to his home six miles away in Carnforth, the court heard. 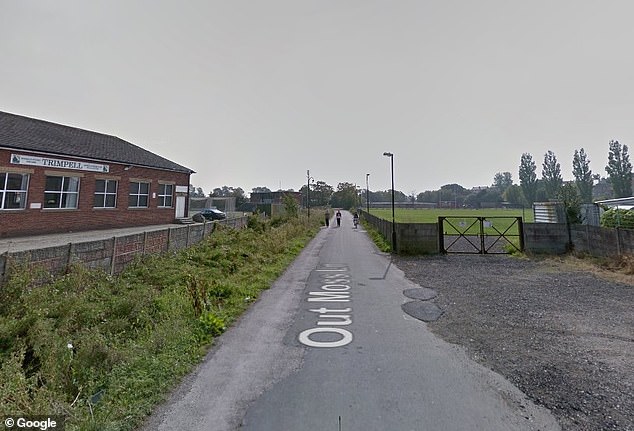 CCTV footage showed him entering Cartmel Place on foot at 5.59am and then breaking into a jog before disappearing out of sight.

DI Riley said she had examined the banking of the stream and found no obvious disturbance to suggest there had been an altercation with anyone.

She concluded there was ‘no third party involvement.’

Coroner James Newman concluded his death was an accident.

He told the inquest: ‘It is my understanding that when someone falls into cold water at that time of year, with the water temperature reportedly very cold, they can enter into shock.

‘James was wearing only thin clothing and in those circumstances they can lose consciousness very quickly. If any comfort can be gained from this, he probably knew very little about it.

‘I genuinely believe that James simply lost his footing as he walked along, stumbled and went into the water.

‘It was an absolutely tragic accident on all the evidence.

‘James was a young person who had suffered through nine months of lockdown and social isolation. He went out with some friends and (later) made the decision to get out of the taxi and start to walk.

‘He stumbled into a water ditch beside a cycle path behind Newlands Road, where he was discovered on January 2.

‘I believe he passed away very shortly after he was last seen.’

What Kim Kardashian Just Built In Her House
World News