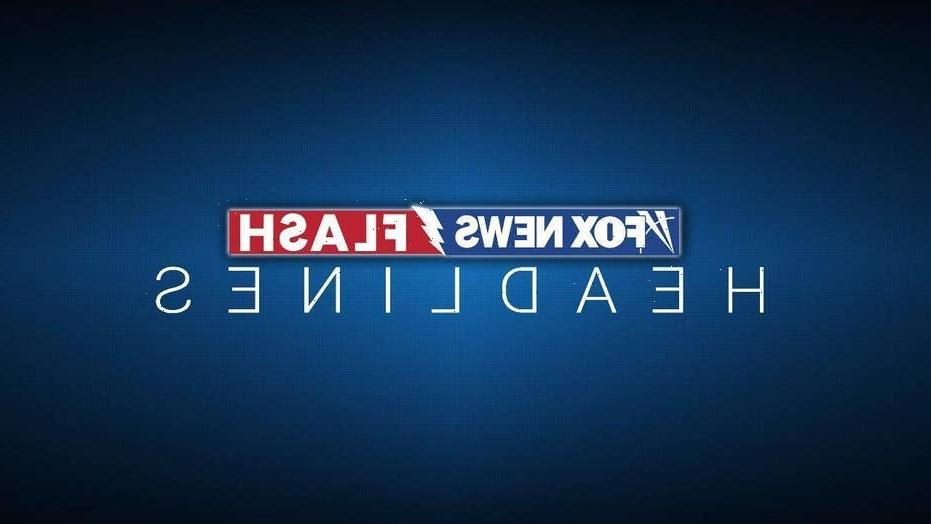 The victim of an armed robbery on Monday evening in Bowie, Maryland, allegedly shot a teenage attacker in self-defense, authorities said Tuesday.

Police responded to reports of an armed robbery at a senior center located on the 14900 block of Health Center Drive, Bowie Police Chief John Nesky said during a press conference.

Four suspects between the ages of 15 and 17 drove to the senior center, armed with handguns, and stalked out potential victims, police said. 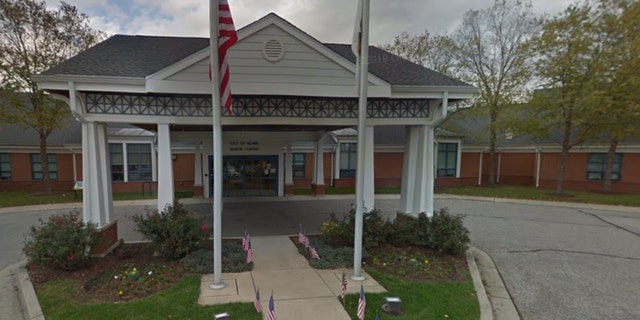 Once they approached the victim in question and demanded his personal belongings, however, their plan backfired. The victim discharged his registered weapon in what police believe to be self-defense, striking one 17-year-old robbery suspect.

Suspects fled the scene on foot, and officers later found and apprehended two suspects, including a 15-year-old and the injured 17-year-old suspect, as well as their firearms, Nesky said.

Police then identified the suspects’ vehicle, which had been reported stolen out of Virginia, and apprehended the 16-year-old and other 17-year-old suspects driving the vehicle. 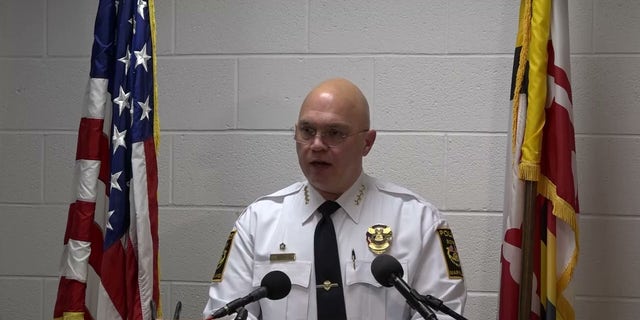 Police are investigating whether the incident is related to other similar robberies and carjackings in the region.

“…These individuals are dangerous people as evidenced by their actions,” Nesky said Tuesday in response to a question from a reporter. “I believe that this is probably part of a trend we’re seeing in the area…especially as it pertains to juvenile crime at the moment.”

While Nesky said he does not have “all the answers” regarding juvenile crime trends in the area, adults committing crimes are not setting a good example. “If you look at the adult population and the rise in assaults and bad behavior and frustration — think about doing it as a juvenile and lacking the maturity to process some of the things going on in the world today,” he said.

About 60% of carjackings in Prince George’s County have been committed by juveniles since 2020, officials said during a Feb. 2 press conference. 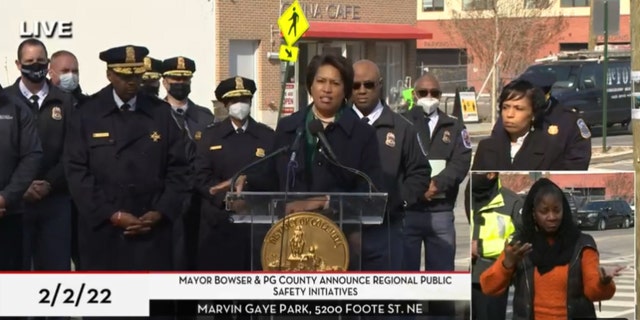 “We have seen a troubling increase in carjackings across our region, driven in large part by juveniles,” Prince George’s County Executive Angela Alsobrooks said in a statement at the time. “Our ecosystem is damaged, and while we are doing everything we can to resolve this issue, it cannot be solved by government and police departments alone. We need our community and families to step up and join us by wrapping their arms around these kids, because they are the future of our community.”