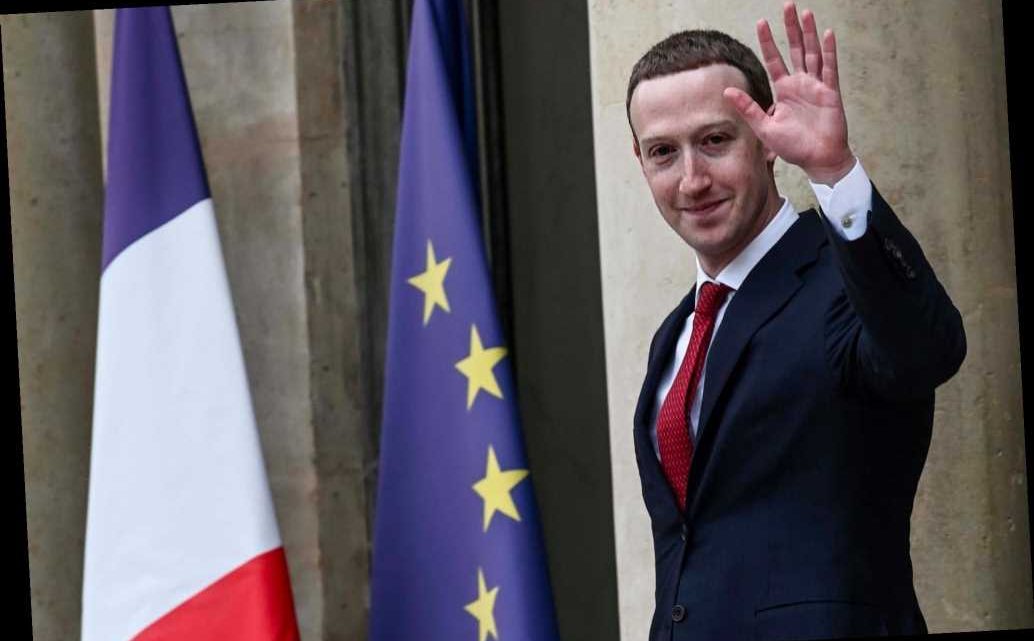 The Facebook founder persists in defending free expression, even though free speech has fallen decidedly out of fashion.

His reward for adhering to what once would have been a commonsensical, if not banal, view of the value of the free exchange of ideas: being vilified for running a “hate-speech” machine and getting boycotted by ­major US companies.

At a widely noted speech at Georgetown University last fall, Zuckerberg stated that it’s important that “we hold each others’ right to express our views and be heard above our own desire to always get the outcomes we want.”

He noted that free expression has been central to the worldwide struggle for democracy. And he hailed US Supreme Court ­jurisprudence that has strengthened First Amendment protections. In sum, he said, “I’m here today because I believe we must continue to stand for free expression.”

Once upon a time, the reaction to such a speech would have been: “We’re glad that a titan of Silicon Valley has absorbed core American values and is attempting, however imperfectly, to apply them to his company.” In 2020, the reaction instead has been: “Let’s get the bastard.”

Internet companies are always going to be engaged in the fraught business of drawing the line between what’s permissible and not, but the current Facebook controversy is more consequential than that. The company is the target of left-wing activists, who, with the ready assent of corporate America, have been able to force a wave of cancellations around the culture and now seek to bend a social-media behemoth to their will.

(Full disclosure: The publication I edit, National Review, is part of the Facebook News tab.)

The Georgetown speech led the activists to conclude, as a report in Politico Magazine put it, that Zuck believes, “deep in his bones, that his commitment to free expression . . . was right.”

And again, this was a bad thing.

One flashpoint was Zuckerberg’s reference to the importance of the First Amendment to the cause of civil rights over the years. This was a true and unassailable point, but one that activists considered offensive, coming from Zuckerberg — as if he’s Bull Connor, rather than a Silicon Valley ­executive with reliably progressive views on ­social issues.

The final straw was Facebook’s holding out against pressure in late May to act against President Trump’s infamous post saying “when the looting starts, the shooting starts.” This was a stupid, inflammatory and unpresidential thing to say, but it wasn’t an incitement to violence. In keeping the post up, ­Facebook wanted people to draw their own conclusions; it wasn’t an endorsement, but an invitation to debate — exactly what activists want to curtail.

They have pursued two lines of attack. One has been to get companies to stop advertising with Facebook, and many have been only too eager to lend their names to a trendy campaign of intimidation.

The other has been to associate Facebook with the words “racism” and “hate” as much as possible to create the slanderous misimpression that Facebook makes its money off the posts of neo-Nazis and other haters, rather than ordinary people who find it, for better or worse, a useful platform.

I’ve been harshly critical of Facebook over the years, but on this, it is right. The public is served by a robust debate online, where people can decide for themselves the merits of what Trump or Alexandria ­Ocasio-Cortez says.

The stakes are especially high in this fight. Facebook is an institution too big to cancel. Despite all the corporate names associated with it, the advertising boycott is a mere flesh wound in terms of the company’s revenue. If Zuckerberg can nonetheless be browbeaten out of his well-considered support for a free-speech-centric approach to his platform, it will be a particularly portentous omen, in a period of our national life full of them.

Rich Lowry is the author of “The Case for Nationalism: How It Made Us Powerful, United and Free.” Twitter: @RichLowry