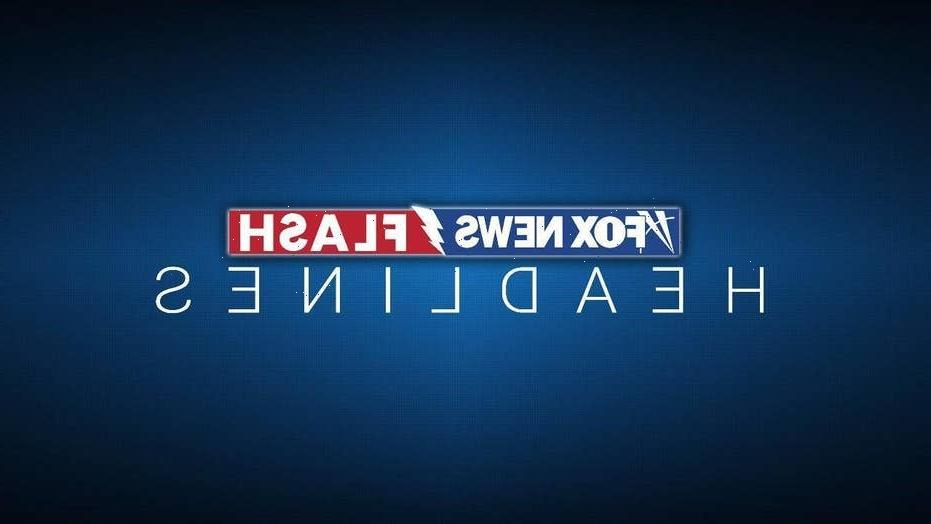 Marine found guilty of 2017 hazing, other charges in death of Green Beret

A Marine has been found guilty of a number of charges related to the 2017 death of Green Beret Staff Sgt. Logan Melgar.

Melgar died of strangulation during an alleged hazing incident in Mali four years ago. 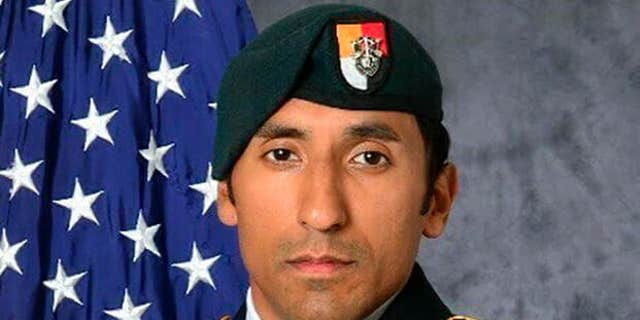 Two senior Navy SEALs and two Marines were allegedly involved in the 2017 hazing incident, but only Madera-Rodriguez went to trial.

In his closing statement, Madera-Rodriguez’s defense attorney, Marine Lt. Col. Timothy Kuhn, said that the Marine didn’t touch Melgar until he tried to revive him, saying, “Facts have been manipulated and moved around like a puzzle to fit the government’s theory.”

Kuhn admitted to his client’s “minor” role in the incident.

The others involved in the incident all reached deals with military prosecutors. Madera-Rodriguez alone pleaded not guilty to the crimes, CBS News reported.

Military prosecutors alleged that the officers acted out of anger over perceived slights by Melgar while in Mali, such as missing a party at the French Embassy in the capital city of Bamako.

However, reports at the time suggested that Melgar had refused to involve himself in a cash scheme the other four were running.

One of the SEALs, Chief Special Warfare Operator Adam Matthews – who pleaded guilty to charges in 2019 – detailed how the four others planned to choke Melgar into unconsciousness and humiliate him by filming their abuse on a camera phone.

Sentencing is underway and is expected to wrap up next week, with Madera-Rodriguez facing a possible sentence of 27.5 years, dishonorable discharge and reduction in rank.

Cowboys are once again the subject for HBO’s ‘Hard Knocks’