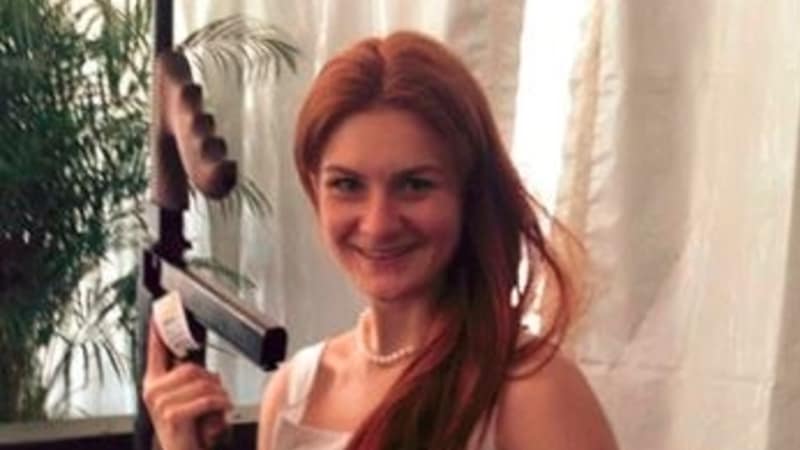 Maria Butina ha pleaded guilty to acting as an undeclared Russian agent in the US and agreed to cooperate with prosecutors.

Butina operated as a Kremlin agent as she befriended National Rifle Association leaders and influential conservatives, she admitted on Thursday in federal court in Washington. 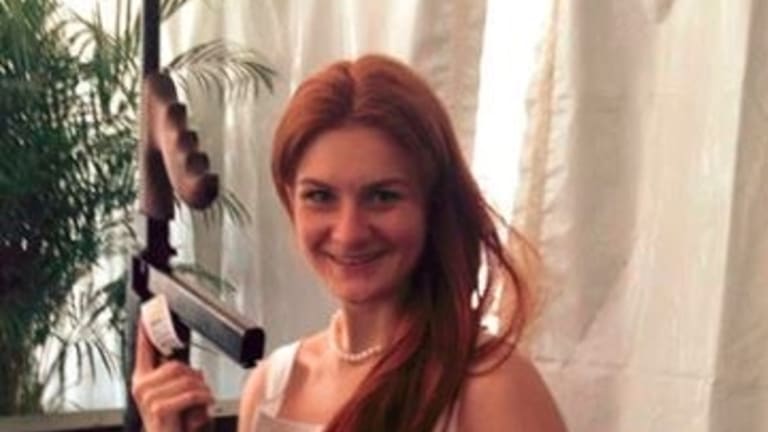 Maria Butina has admitted to working as a Russian agent in the US.

Butina, 30, was arrested in July. While in the US starting in 2015, she was actually working to advance Russia's interests, reporting regularly to a senior Russian official, according to her guilty plea.

She faces a maximum of five years in prison, but she won't be sentenced immediately. Her cooperation could lead to a reduced sentence.

The charges were filed by the Justice Department's national security unit and US prosecutors in Washington, rather than by special counsel Robert Mueller, who is investigating Russian influence in the election. 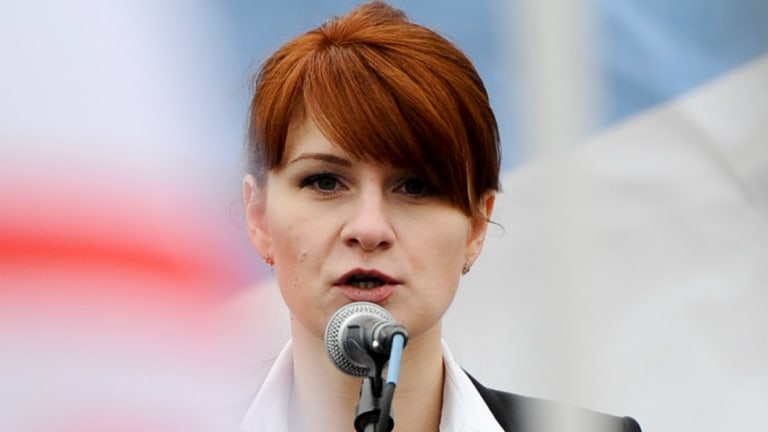 Butina infiltrated the top levels of the National Rifle Association and the Republican Party.Credit:AP

As part of the plea agreement, Butina may provide information about Paul Erickson, her onetime boyfriend. Erickson matches the description of a man referred to as "US Person 1" in Butina's charging documents. Erickson connected her with influential Republicans and wrote in a message that he had been involved "in securing a VERY private line of communication between the Kremlin" and key officials of the NRA, prosecutors said.

Erickson has visited Butina in jail several times this year, according to her attorney, Robert Driscoll. Bill Hurd, Erickson's lawyer, said his client is "a good American" who "has never done anything to hurt our country and never would".

Her admission added to the drumbeat of developments in investigations related to the 2016 presidential election, with indications that prosecutors are receiving information from several people close to President Donald Trump.

American Media Inc, a tabloid publisher with ties to Trump, is cooperating too, after admitting to federal investigators in New York that its chief executive talked to people on Trump’s nascent campaign about buying and burying damaging stories that could damage the candidate.

Russia says its spy agencies had no knowledge of Butina or her activities.

"When I heard something was going on around her, for a start I asked the heads of our secret services, 'Who is she?' Nobody knows anything about her," President Vladimir Putin said in a televised appearance in Moscow on Tuesday, the day after Butina said in a filing she wanted to change her plea.

Butina travelled to the US in 2015 and entered the US on a student visa in 2016 to study at American University in Washington. She reported to Alexander Torshin, the former deputy chairman of Russia's central bank, court documents show.

Torshin accompanied Butina to a variety of conservative political events. In 2015 and 2016, the pair attended at least one NRA conference and a National Prayer Breakfast, the filings say. At one conference, they met with Wisconsin Governor Scott Walker. Butina also attended Walker's announcement that he was running for president.

At a town-hall-style event in Las Vegas in 2015, Butina asked candidate Trump whether he would improve the US relationship with Russia. Trump said he would.

Butina, who'd started an NRA-like group in Russia called the Right to Bear Arms, was already a fixture in the American gun-rights community. NRA members travelled to Russia in 2013 to attend an event she organised. Among the attendees were Torshin and David Keene, then president of the NRA.

Driscoll, Butina's lawyer, has said his client was a legitimate university student.

The Butina matter has echoes of an earlier espionage case. In 2010, Anna Chapman and nine other "sleeper agents" working secretly in the US on behalf of Russia pleaded guilty and were sent back to Moscow as part of a prisoner exchange. 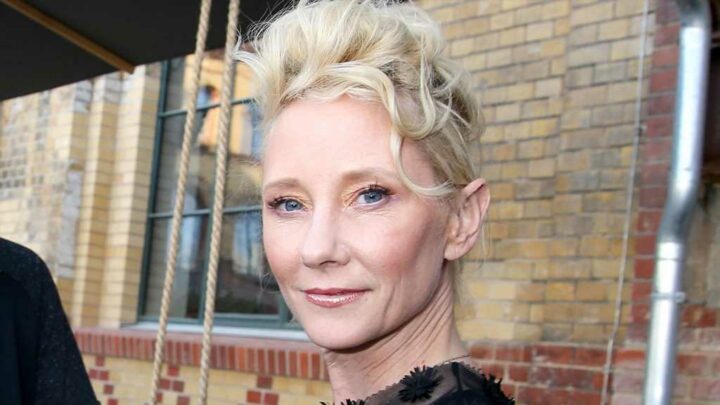