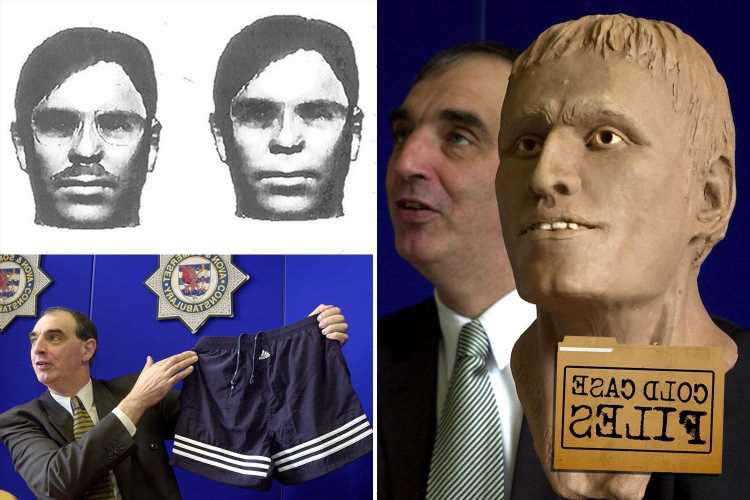 TWENTY years ago today, a man's butchered remains were found in bin bags sparking one of the UK's strangest cold case riddles.

A park ranger discovered what he assumed were animal remains nestled between the frost on Exmoor on March 3, 2002. 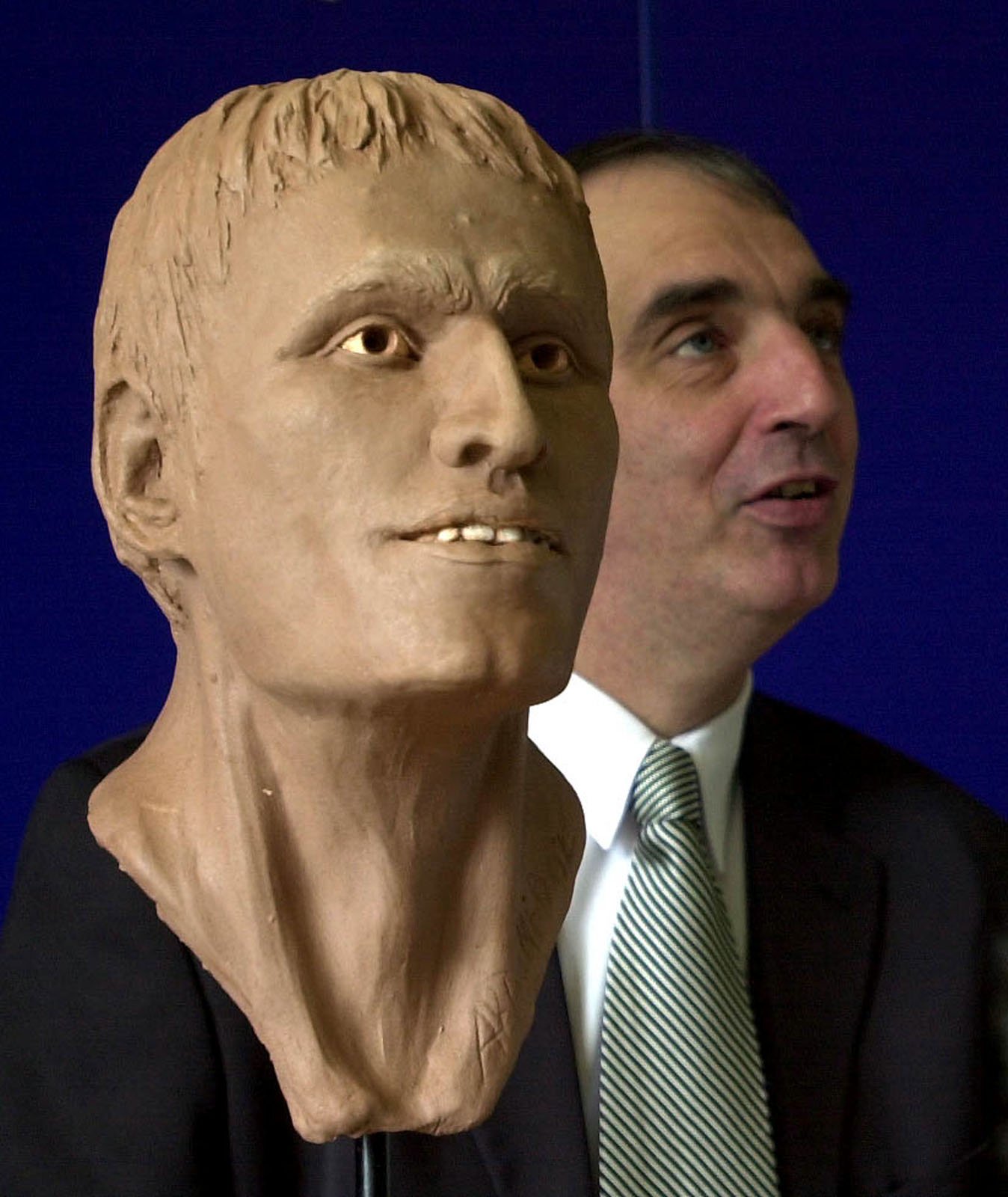 He took them to be incinerated but was horrified to discover a mutilated corpse rotting in the bin liners.

Police immediately raced to the beauty spot where they found the remains had been wrapped in a single duvet and sheet.

A huge probe was launched to identify the man but despite a TV reconstruction and high profile appeals, the man remains a stranger.

Avon and Somerset Police today issued a fresh appeal for information on the 20th anniversary of the tragic case vowing to never give up.

Police believe the man was violently assaulted before his death between late 1999 and 2000.

Chillingly, the mutilated body may have been kept elsewhere for a significant period of time before being buried on the moor after May 2001.

He had been bound with audio cable and bedding – including a pillow case, duvet and bed sheet.

My brother died on Everest, I want to bring him home, says Spencer Matthews

But to add to the mystery, the only clue to the man's identity was a pair of underwear and Adidas shorts.

A gold necklace with an inscription from verse 255 of the Qu'ran was also found.

The distinctive pendant is believed to have been made in Pakistan and is commonly worn in the Gujarat area of India.

Cops say the man was in his mid-twenties to mid-thirties and from North Africa or the Asian sub-continent – although could also be Middle Eastern or eastern Mediterranean.

He may have lived in the UK for just a few years before he was brutally murdered.

The stranger potentially spent time in Southern England – specifically in an area between Plymouth and Bude in the west and Poole and Bristol in the east.

Of these, 2,357 were eventually discounted and the remaining were investigated to no avail.

Even a clay head facial reconstruction of what the man looked like offered no clues.

Twenty years later and police are still not closer to solving the Exmoor body mystery.

Avon and Somerset said: "We will never give up trying to identify the body of the man whose remains were found on Exmoor 20 years ago today.

“We regularly review this case in the search for answers for both the sake of his family and to bring the person or people responsible for his tragic end to justice.

“Over the years we have carried out exhaustive enquiries, tracing hundreds of reporting missing people and following up on multiple leads from members of the public.

“We’ve also sought input from leading scientific experts from around the UK and Europe, including anthropologists, pathologists, dental morphology specialists and experts in Mitochondrial DNA analysis.

“While we have a full DNA profile of the man, his identity frustratingly remains unknown.

“No case is ever closed and our Major Crime Review Team will always welcome any information which could potentially help establish who the man was and what happened to him.

“If you can help, please call the team via 101 and tell the call handler you are calling about Operation Glacier.” 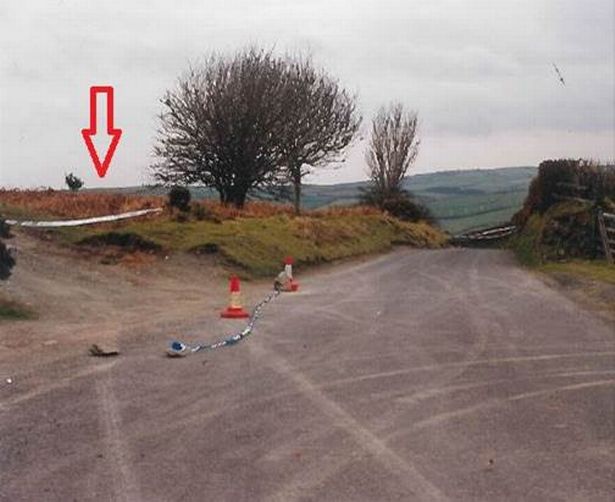 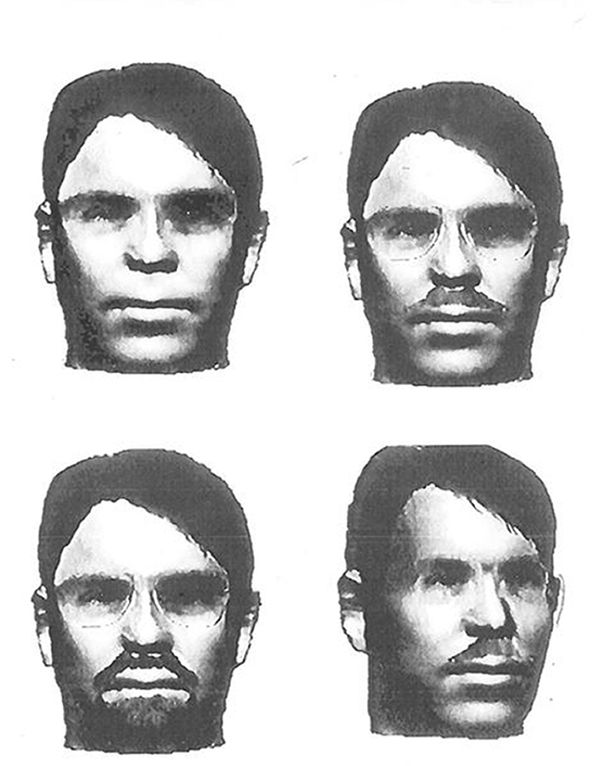 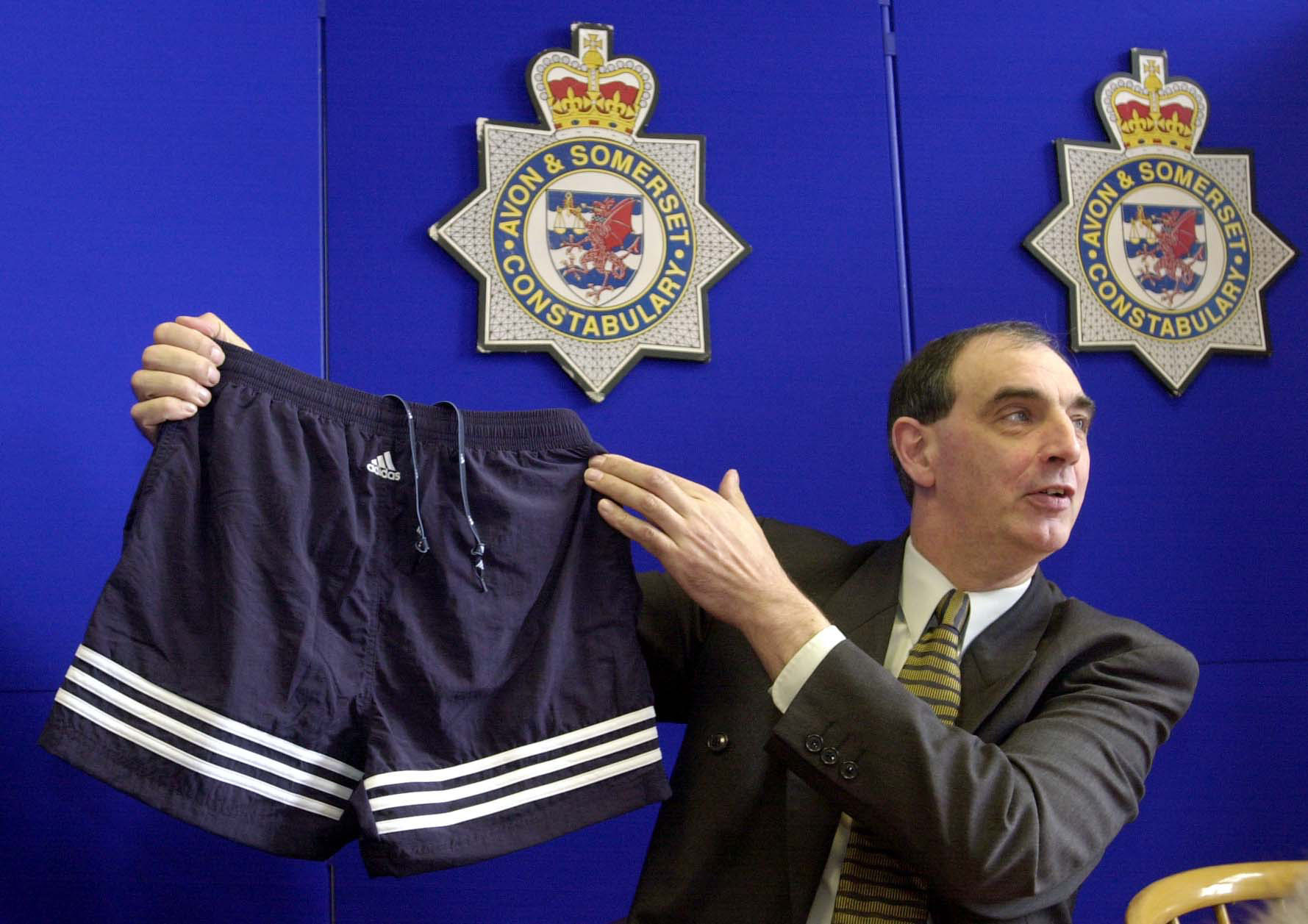 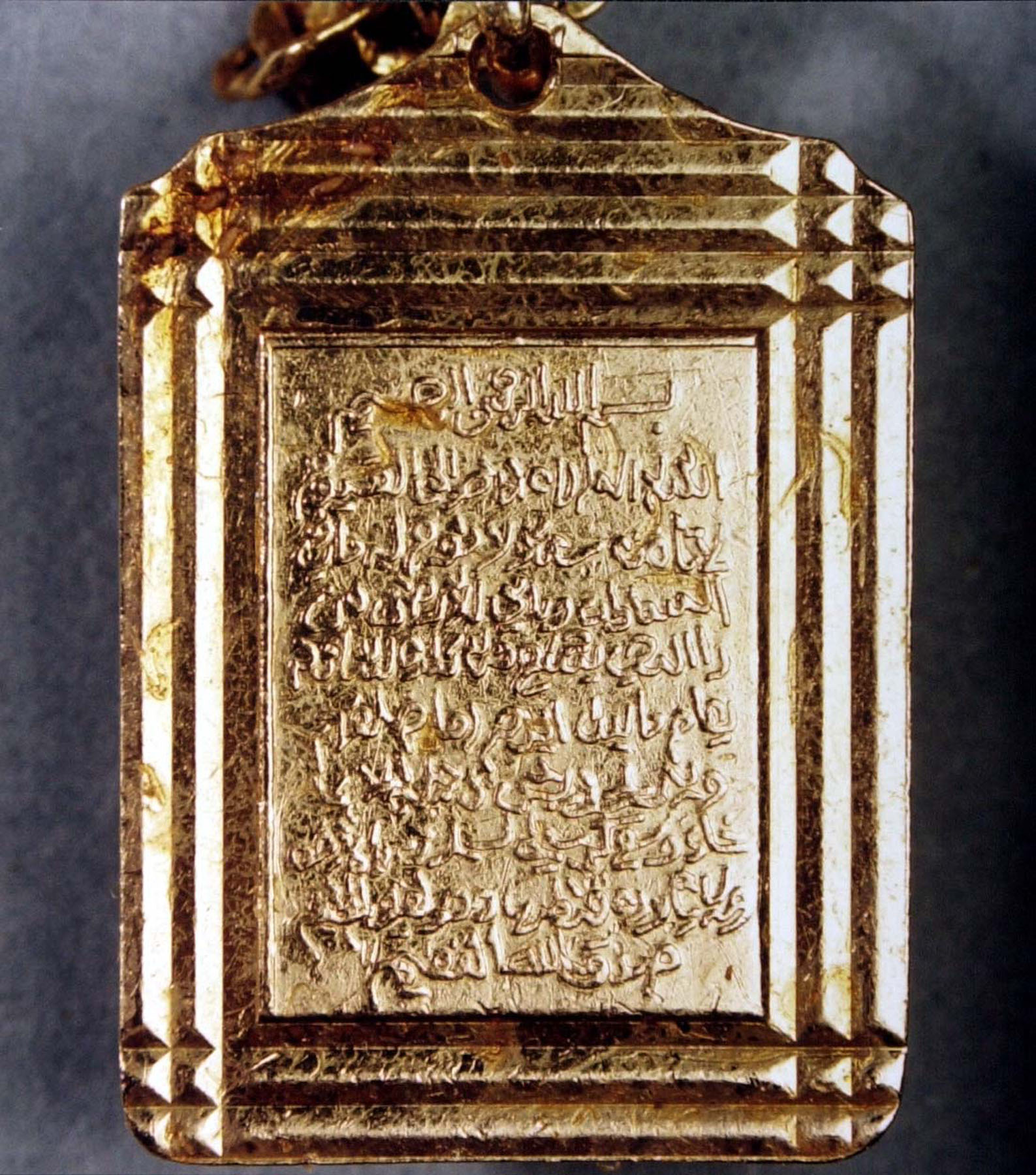 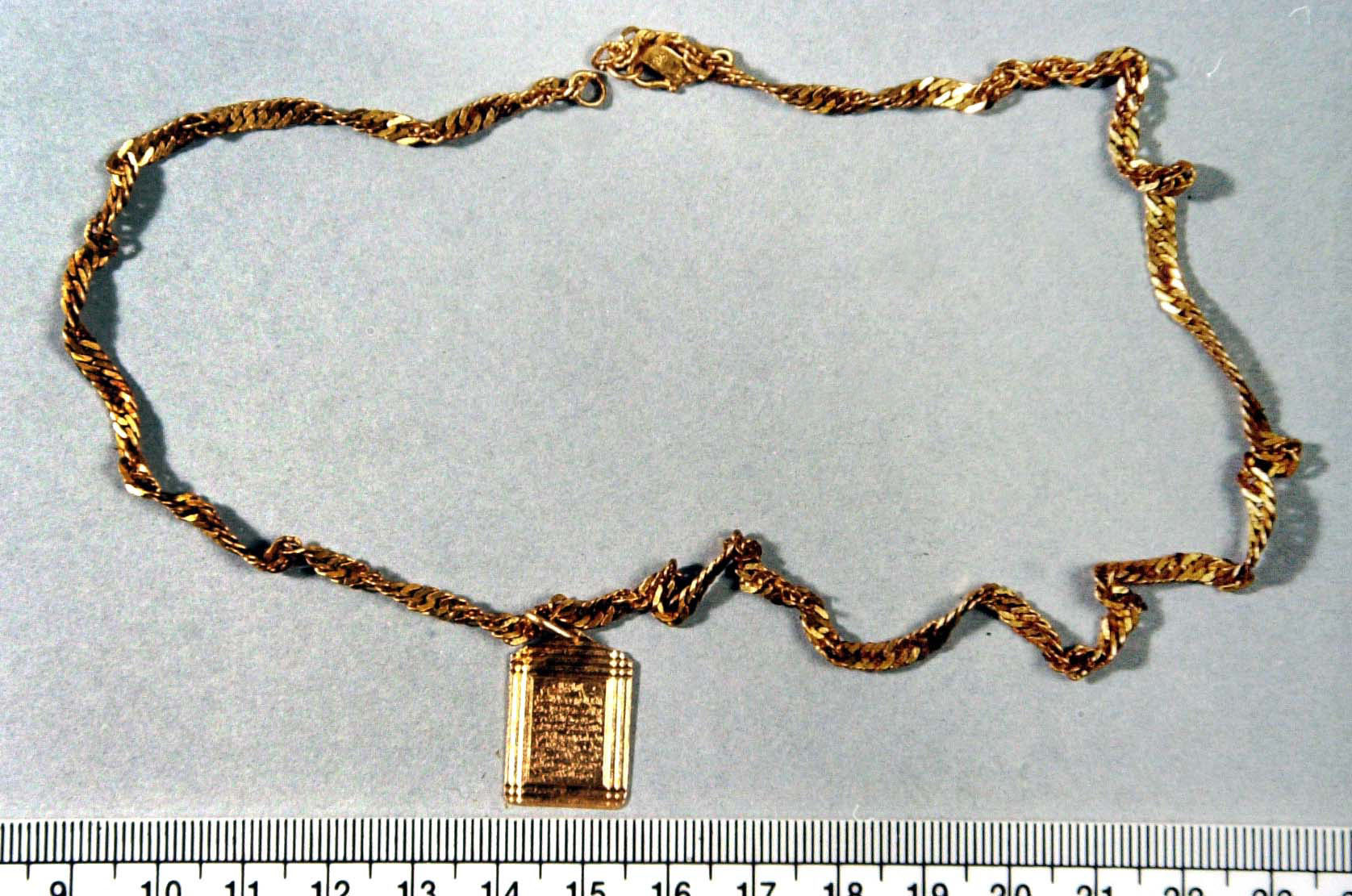