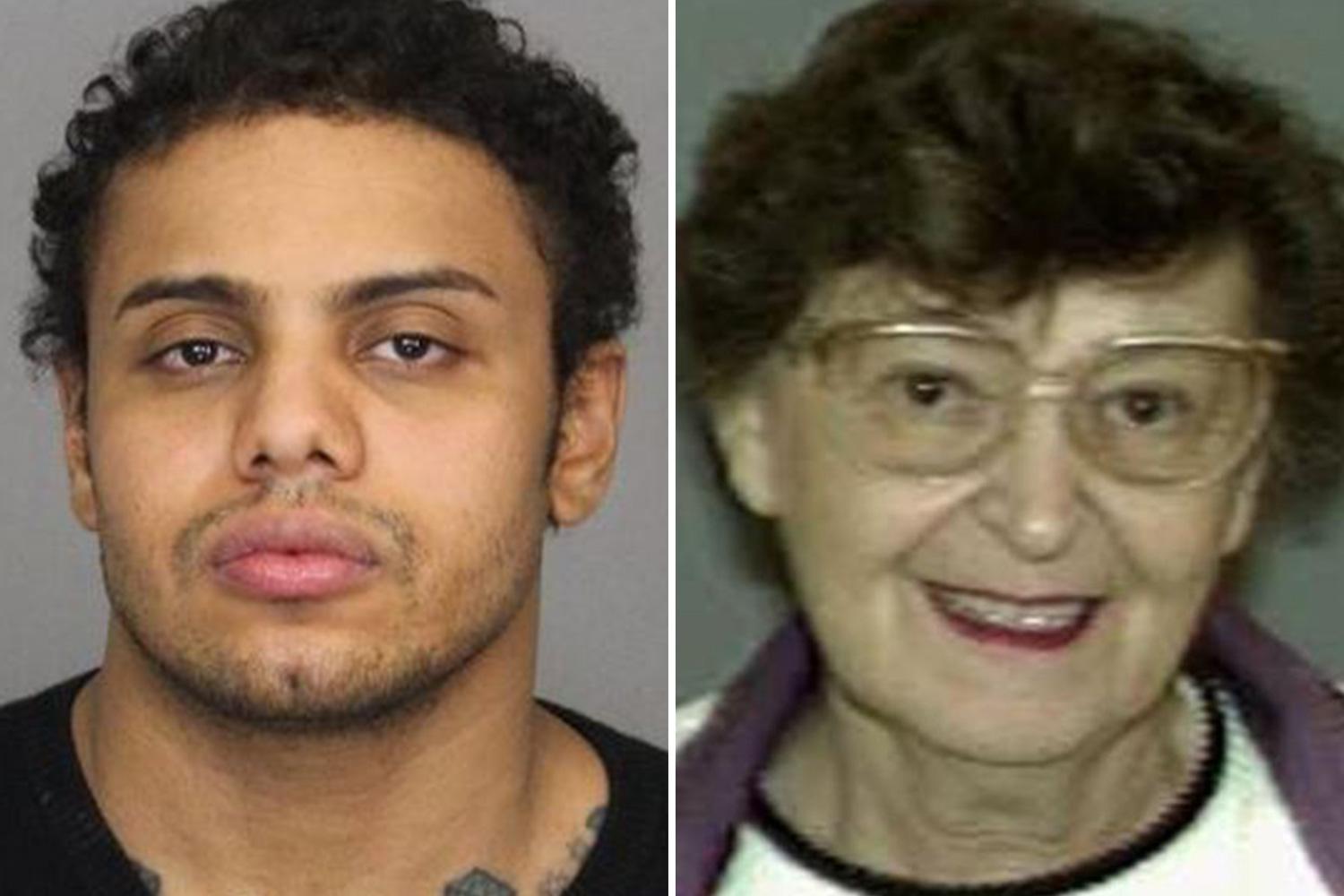 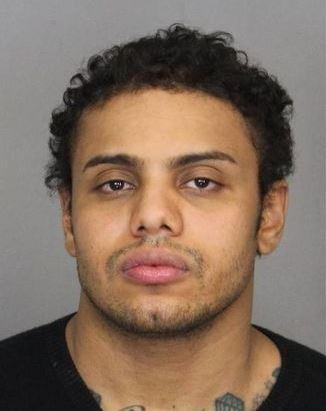 It is alleged it happened over the weekend and that Aubain told cops what he had done after crashing his car into a pole on Sunday night.

Aubain, of Utica New York, shared the video on Facebook on Monday evening and it showed him dragging what appeared to be a body down a street close to his home.

The video is less than a minute long and also shows him putting the “corpse” into the car, but it is unclear which of the two victims it may have been. 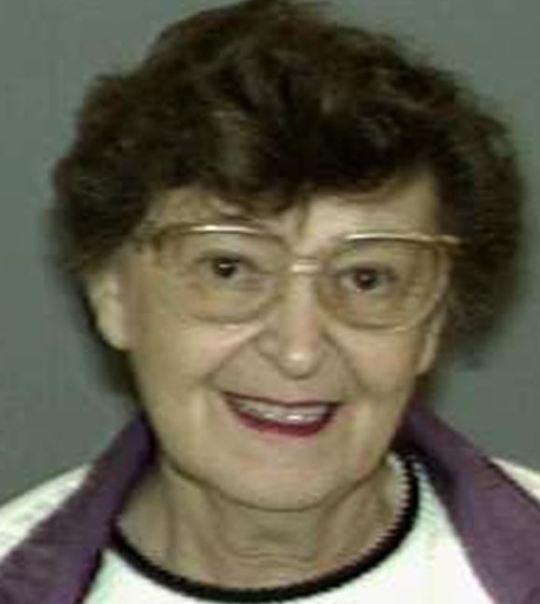 Aubain was filmed wearing a spit mask as he was escorted into court for his arraignment hearing on Tuesday night.

When he was asked why he murdered the two OAPs, the alleged killer said: “In the name of Jesus Christ.”

No cameras were allowed inside the courtroom, but Aubain was “uncooperative”, a CNYCentral reporter said.

Aubain was forced into a restraining chair and interrupted the judge multiple times to say: “I did it. I chopped her up…I’ll chop anyone up who disrespects Jesus Christ.” 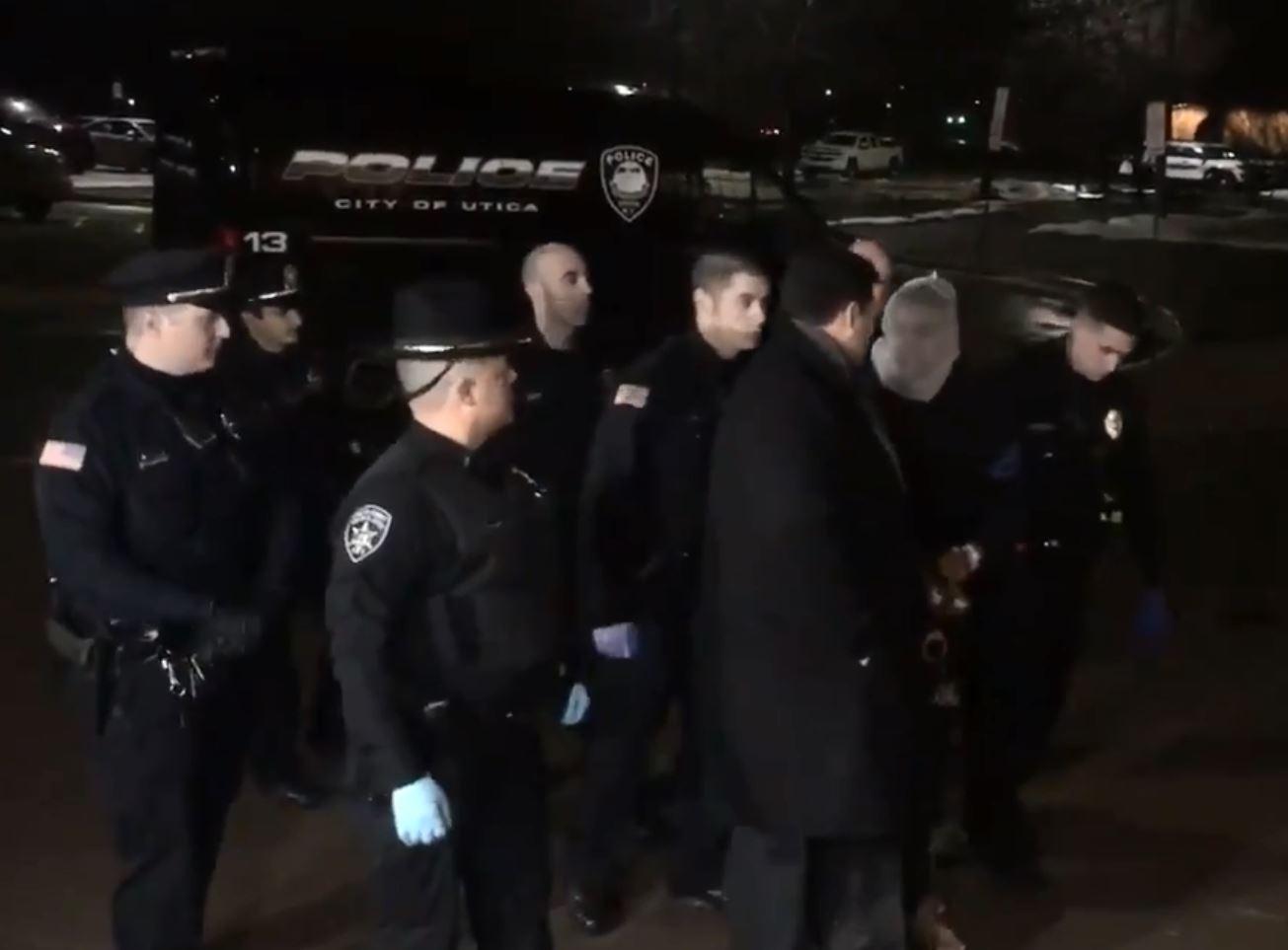 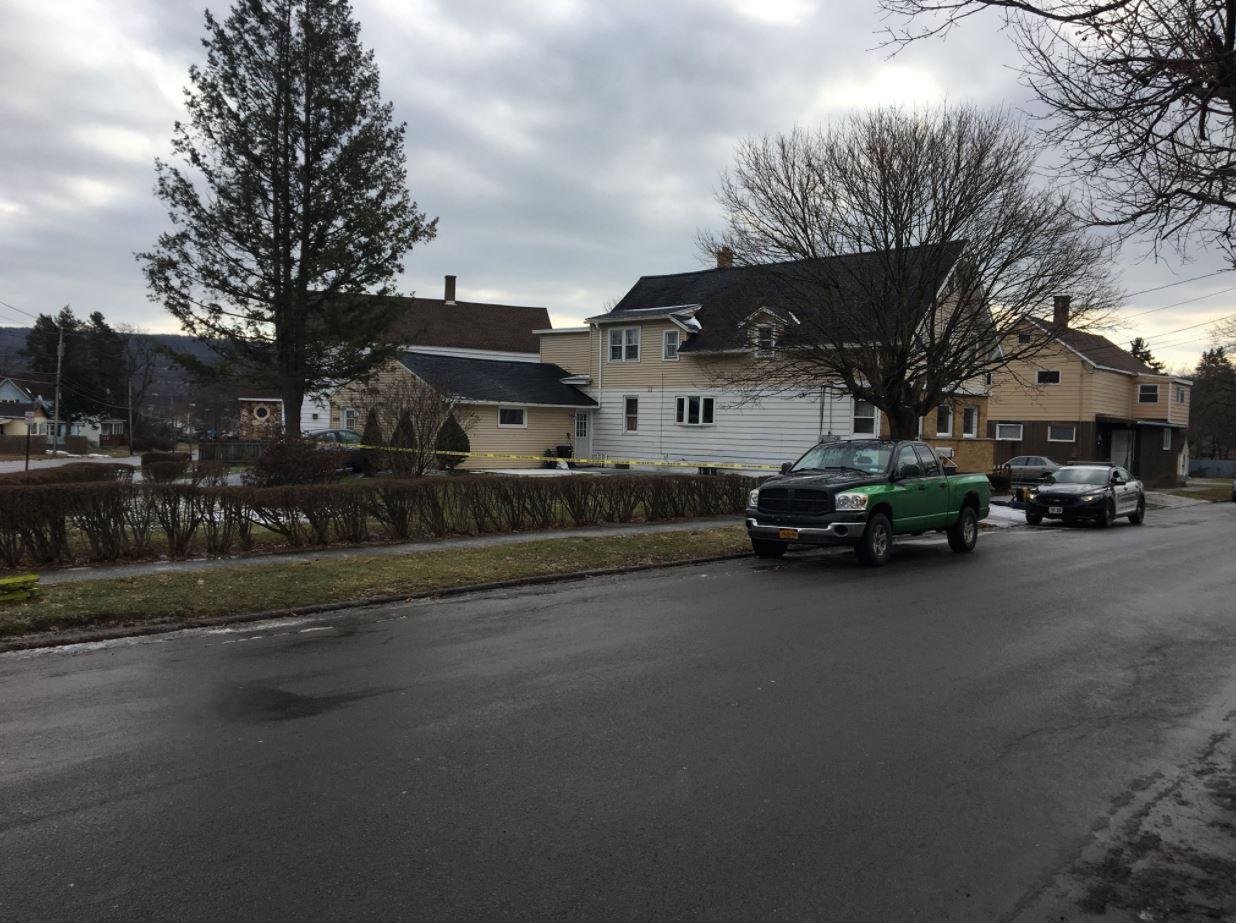 It is believed he lived with this grandmother in an upstairs apartment directly above the landlord’s home.

Aubain was believed to have had mental health issues.

He told CNYCentral.com: “There were various spots around the first floor residence that would also indicate a struggle as well as some kind of blunt force used.”

Aubain was on parole until 2020 after serving five years in prison from 2008 to 2013 for robbery when the crime was committed.

Listen to Billie Eilish’s New Ballad “When I Was Older”