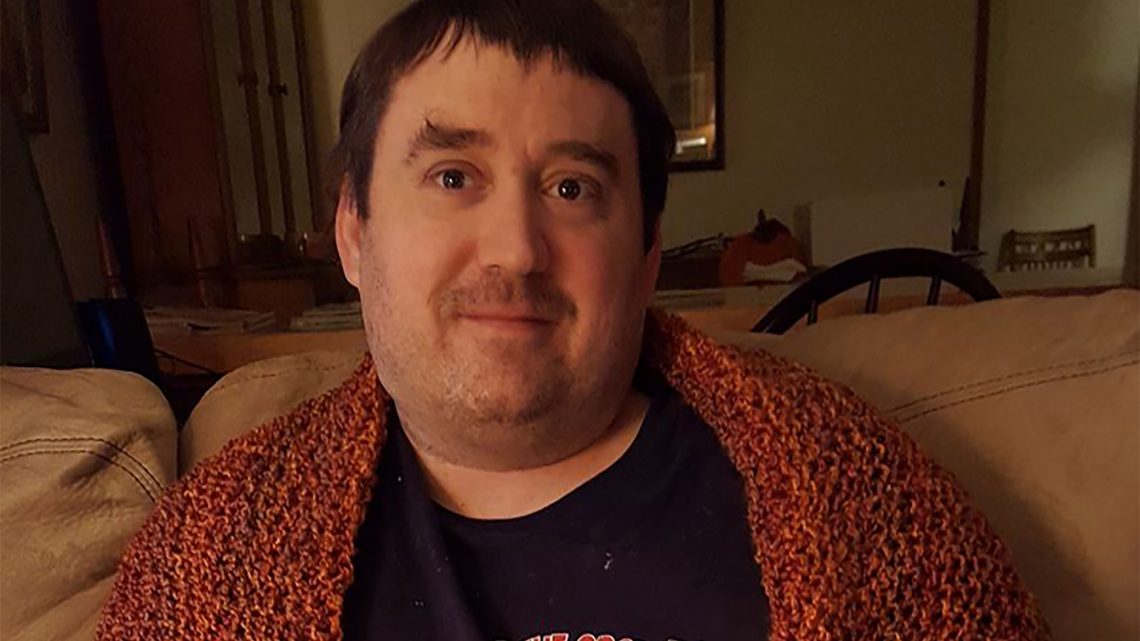 A dream Super Bowl trip ended in tragedy for a man living with Lou Gehrig’s disease, as he was killed in a freak car accident on his way to the big game, according to reports.

Ed Cushman, a 39-year-old North Carolina man living with ALS, had received free tickets to Super Bowl LIII from Team Gleason, a charity that supports patients with the debilitating nervous system disease. The charity was founded by Steve Gleason, a former player for the New Orleans Saints who was diagnosed with ALS in 2011.

But while he and his brother Rob were on Interstate 85 en route to Atlanta, they noticed smoke pouring out from underneath the car. Rob, who was behind the wheel, pulled over to the side of the road to investigate.

Moments later, each side of the vehicle erupted into flames. Cushman’s brother was unable to pull him from the vehicle, as he was wheelchair-bound and breathing through a ventilator.

“Please be in prayer for our family,” he wrote. “We lost my brother, Edward Craig Cushman, in a freak accident while we were driving to Atlanta yesterday. While we are devastated, we are happy he is no longer suffering from the pain of ALS.”

“Our brief relationship with Ed’s family was filled with excitement, as Team Gleason secured the ADA Super Bowl tickets he requested,” they said. “Like so many with ALS, Ed was passionate about living and he dreamed of going to the Super Bowl. We were honored to have played a small role in helping make that possible for such an amazing man.”

Why this woman wants her missing husband declared dead