Home » World News » Man Steals Foot-Long Sub by Stuffing Sandwich Down His Pants, Hilarity Ensues Thanks to the Police 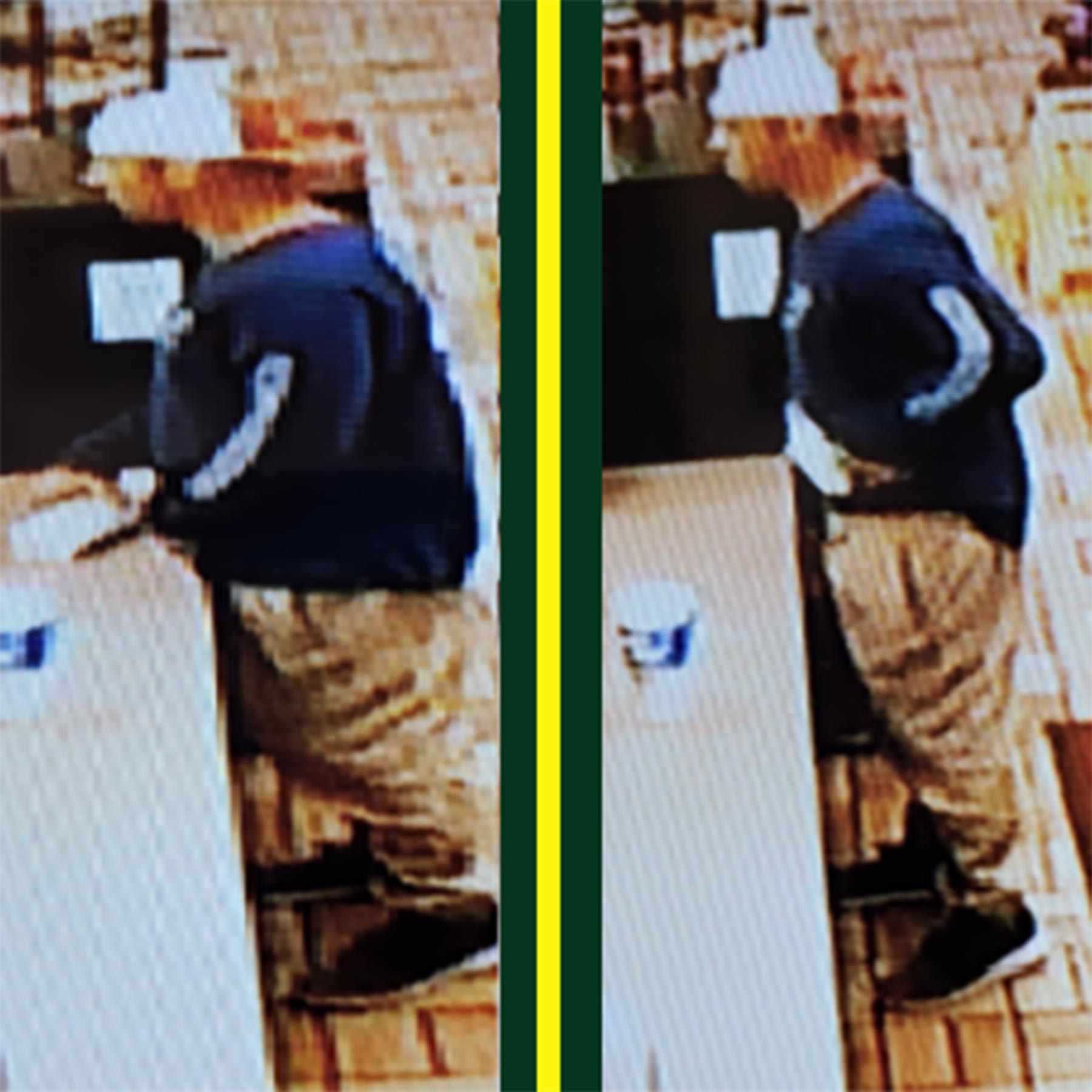 Man Steals Foot-Long Sub by Stuffing Sandwich Down His Pants, Hilarity Ensues Thanks to the Police

Florida police are asking residents of Polk County to help them locate a man who stole a foot-long sandwich.

While theft in any form is not taken lightly, the Polk County Sheriff’s Office took a lighthearted approach to the incident when sharing it on Facebook Monday.

“A sandwich thief walks among us, and Detective Leblanc is asking our Facebook Fans to help identify him,” the Polk County Sheriff’s Office wrote in a statement.

“Some of you may think we’re overdoing it by trying to identify the suspect of a relatively minor theft… one of you is probably even saying, ‘This is small potatoes!’ And to that, we would reply, ‘No… this was a foot-long sandwich, not potatoes. Pay attention!”

The statement went on to explain that the “sub crime” took place on Sunday, Nov. 25 at around 8:45 p.m. at Marathon Gas Station in Lakelandia.

Police said the suspect attempted to hide the sandwich in his pants.

In security footage, obtained by the police department, the suspect can be seen with, what authorities claim is the sub, bulging out of his khaki pants.

“Now, stop right there. We know what you are thinking. Please resist— this is a respectable Facebook page. We are just reporting the facts. Too bad it wasn’t a hot sandwich— that would have provided instant Karma to the pilferer,” the statement continued.

After concealing the sandwich, police say the suspect then purchased a “Polar Pop” before fleeing the gas station.

“The suspect fled on a bicycle in an unknown direction, perhaps in search for chips to steal,” police joked.

“We hope to identify this suspect so he can be caught and pay for his crime. This should also serve as notice o all as to why you do not take food from a stranger. You don’t know where it’s been.”

The Polk County Sheriff’s Office concluded the statement by urging Facebook users to contact Detective J. Leblanc with any information.

At this time, the sub thief remains at large.