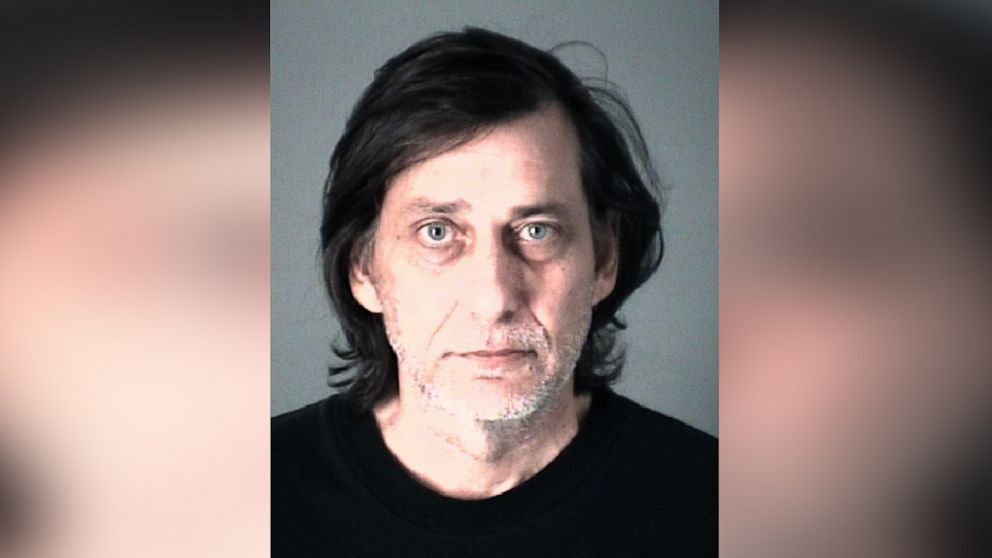 An altercation at the home of a Florida couple involving the man shooting at the woman’s smart device resulted in a “gun battle” with authorities that left him and two deputies injured.

Pasco County emergency dispatchers received a call around 12:30 a.m. Saturday from a 10-year-old girl saying that her parents had gotten into a physical fight, Pasco County Sheriff Chris Nocco told reporters in a news conference.

The girl told dispatchers that her family fights often, and it’s not unusual for her parents to get into physical altercations, but they typically don’t call 911, Nocco said.

“The Alexa must have been personal to her,” Nocco said. 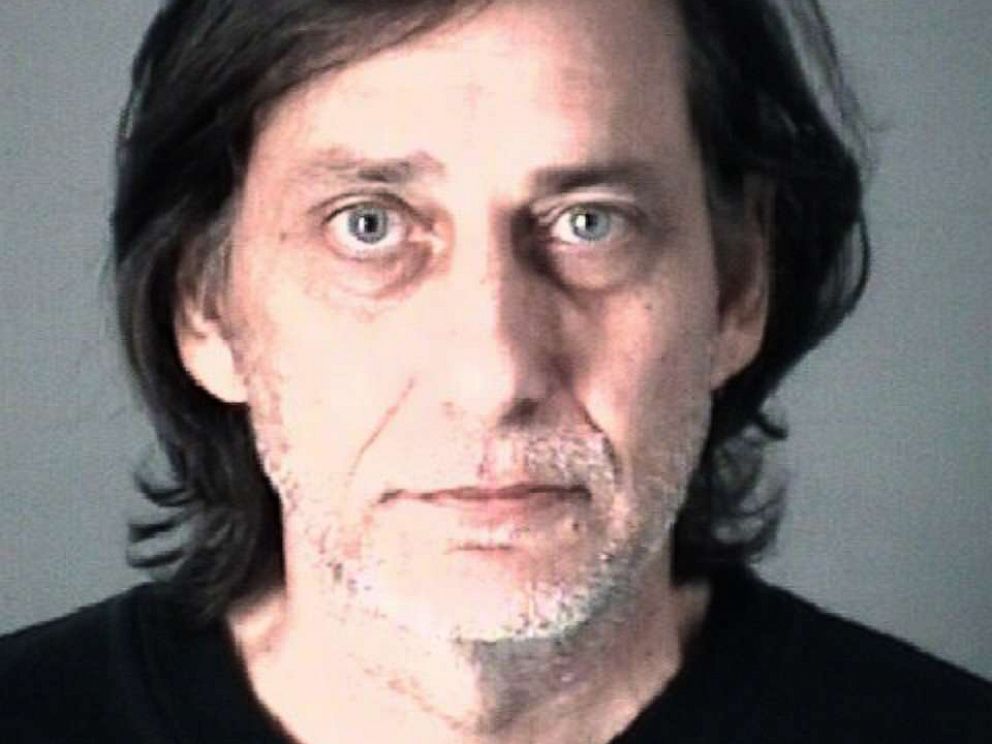 When officers arrived on the scene, the woman met them outside, and they observed that she had been battered, which she confirmed, the sheriff said.

Deputies on the scene then tried to communicate to Peterson inside in an attempt for a peaceful resolution, Nocco said.

“They kept talking to him,” asking him to come outside, Nocco said. “He was not talking back to them.”

Around 1:50 a.m., after more deputies arrived on the scene, they made entry into the home, Nocco said. As they approached the bedroom door, Peterson, armed with a handgun and a semi-automatic rifle, allegedly began to shoot at them.

The deputies exchanged fire, and one of them shot in the leg, Nocco said. Another deputy was injured when a bullet grazed his hand.

“He was shooting at everybody,” Nocco said, adding that the crime scene includes multiple squad cars and several nearby homes with bullet holes in them. One of the deputies had a protective shield in which a round had almost gone all the way through, Nocco said.

A SWAT team then arrived on the scene and attempted to negotiate with Peterson to come outside, Nocco said. Just after 4 a.m., they sent a robot inside the home, which allowed authorities to see that he was bleeding.

Medics were then sent into the home, and found Peterson with a gunshot wound to the head and his two weapons next to him. It is unclear whether the wound was self-inflicted, Nocco said.

Peterson was then transported to a local hospital, but it is unclear if he is going to survive, Nocco said.

Other deputies were able to fasten a tourniquet on the deputy’s wound on the scene, which likely increased of the probability of him being able to walk again, Nocco said. He was taken to Regional Medical Center Bayonet Point where he underwent surgery, Nocco said. On Sunday, Stone was still recovering at the hospital, according to a tweet from the sheriff’s office.

“This individual had full intention, in my eyes, to kill deputies, to kill everyone,” Nocco said.

A Google Maps image taken of the New Port Richey home in January 2019 shows a sign in the front yard with a picture of a gun that says, “We don’t call 911.”

Rafael Nadal won his 12th French Open: The 'King of Clay' dominated Dominic Thiem cementing his status as one of the greatest players in the history of men's tennis

Will Meghan Markle Have to Change Her Parenting Style Because of the Royal Family?
World News