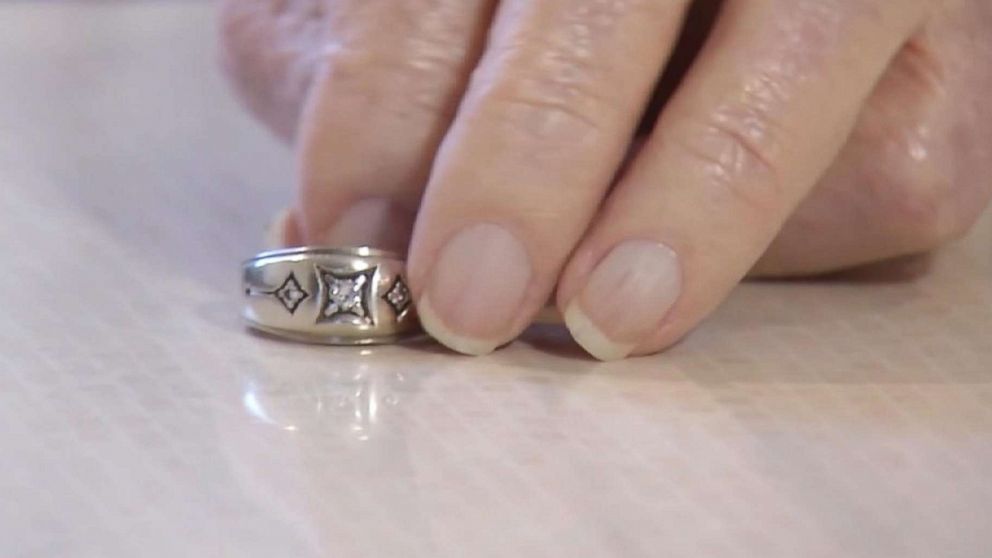 A diamond wedding ring has been recovered after its owner lost it 45 years ago in the most unlikely of places.

Ray Schmuecker, 93, of Petersburg, Iowa said that he lost his diamond-inlaid wedding ring in the fall of 1973 or winter of 1974, and ever since then had no idea how or where the ring slipped off his finger.

“I had never dreamed of ever seeing that ring again,” Schmuecker told ABC News.

He said he was disappointed upon losing the ring, but that his wife got him a duplicate ring right away.

“[My wife] was kind of broken about me losing it, so she [went] right into the town and [came] home with another wedding ring with several diamonds in it exactly like the one I lost,” he said. 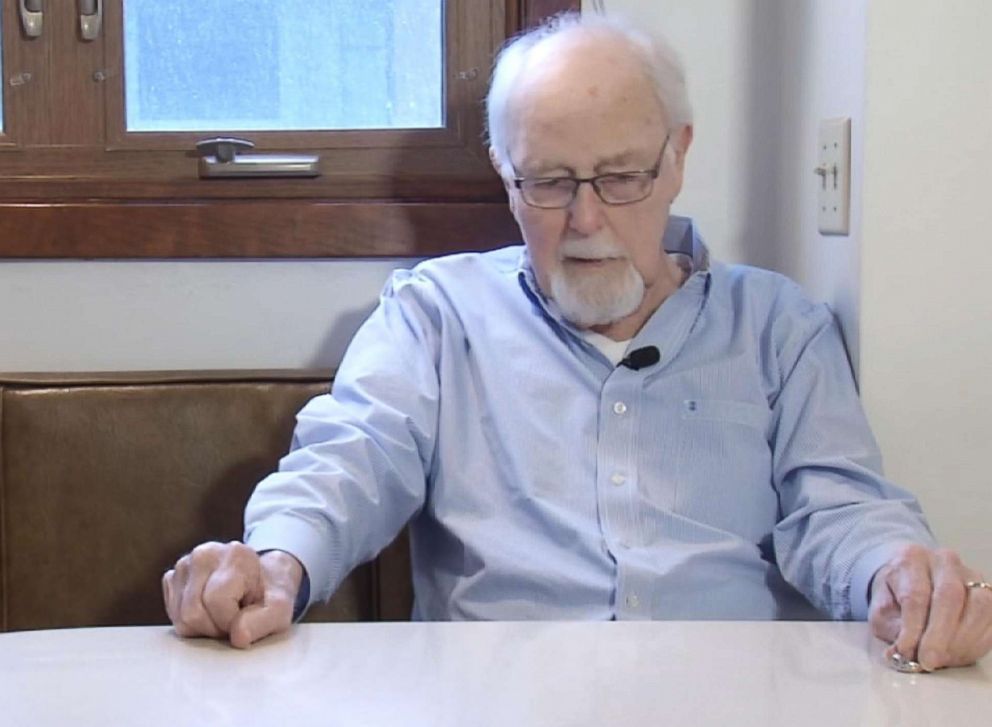 Last summer Schmuecker posted an ad to sell his 1972 Oldsmobile for scrap metal.

Meanwhile, 30 miles away, Will Frye was looking for a new engine for his 1969 Oldsmobile after its engine died on him, ABC News affiliate KCRG reported.

Frye went to Petersburg and bought the 1972 Oldsmobile from Schmuecker for its motor.

“[Frye] was looking for an engine for that particular car,” Schmuecker explained. “This is the engine my car had in it, so he bought it, and when he dismantled it he found this ring on top of the engine.” 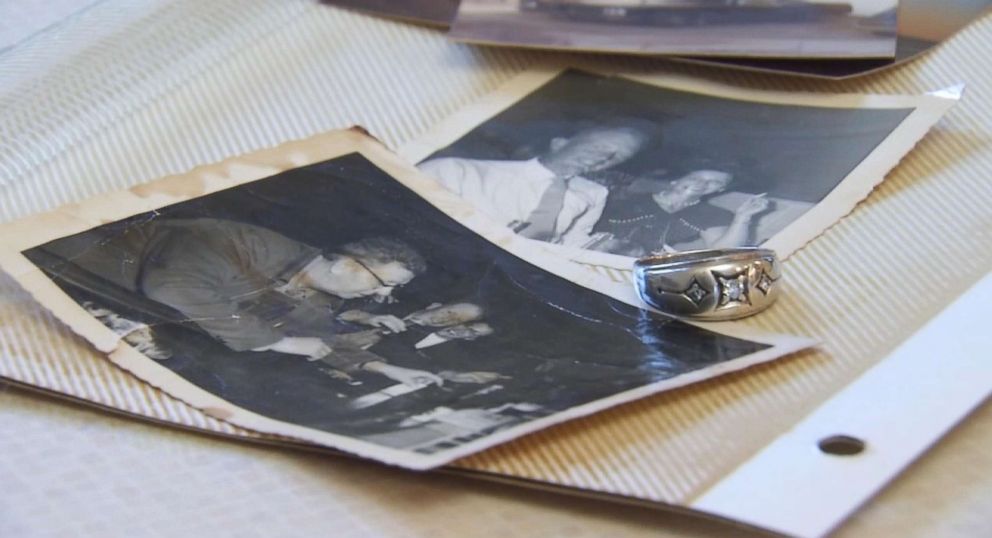 About three weeks ago, Frye called Schmuecker to tell him about what he found in the motor.

“He said ‘there is a ring on top of this motor, and it looks like a wedding ring’,” Schmuecker recalled. “I immediately said ‘does it have diamonds’?” 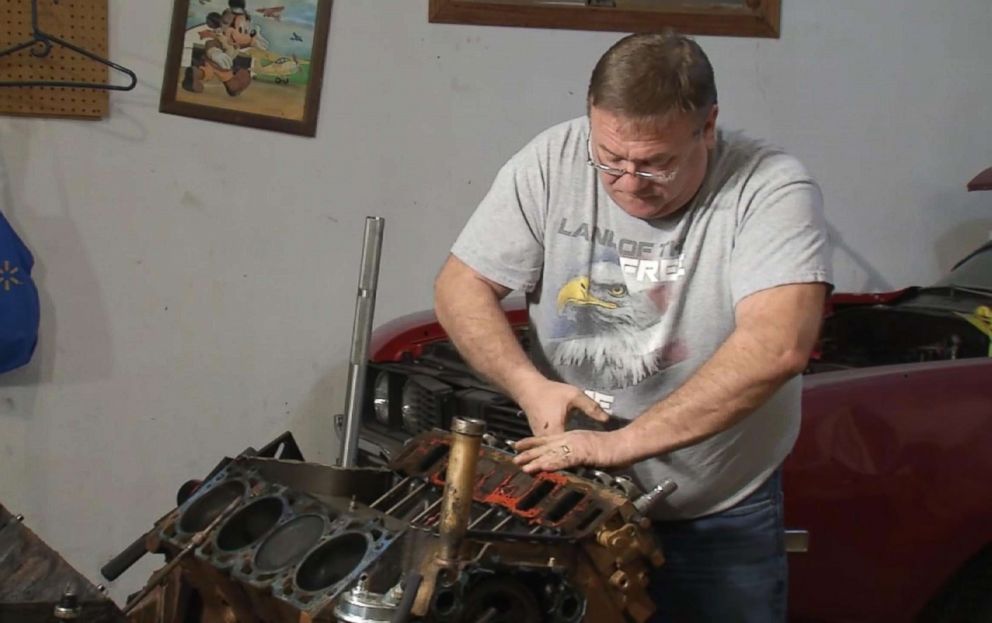 Ann Cabana, Schmuecker’s daughter, went to meet Frye at his home in Dubuque right away.

“My daughter drove right down to the place, and she knew right away whose ring it was,” Schmuecker said.

Schmuecker said that not only does he have his ring back, but he may get a chance to see his old engine in action again soon.

“We have a race track over here near our town and [Frye]’ll probably be racing it out there, and I’ll probably get to see the motor again.”