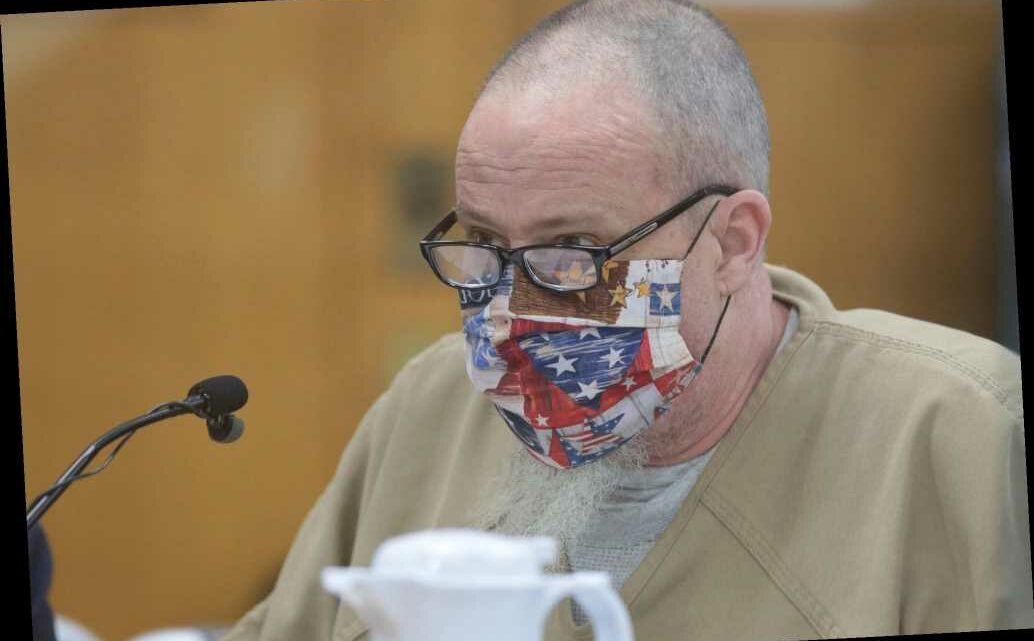 Man pleads guilty in 1996 slaying that led to wrongful conviction

An Idaho man has admitted to raping and murdering an 18-year-old woman in a cold-case slaying that sent another man to prison for nearly 20 years.

Dripps was finally arrested in May 2019 after investigators matched a DNA sample with evidence from the murder scene, the newspaper reported.

But his arrest came more than two decades after Christopher Tapp, 20, was convicted by a jury in Dodge’s slaying in 1998 — despite his DNA not matching evidence from the crime scene, East Idaho News reported.

Attorneys for Tapp said he was coerced to confess and gave names of other alleged accomplices in the slaying whose DNA also did not match.

The innocent man was sentenced to 30 years to life in prison but was released in 2017 after serving 19 years — after the Idaho Innocence Project picked his case up.

Investigators using genetic genealogy then determined in May 2019 that Dripps was the most likely suspect in Dodge’s murder.

Dripps lived across the street from the woman at the time and police matched his DNA to the crime scene from a cigarette butt he tossed into the road, according to the report.

Dripps told a court Tuesday he intended to rape Dodge during the attack but didn’t plan on killing her, according to courtroom video obtained by East Idaho News.

“I was pretty high on cocaine and alcohol,” he said during the hearing. “I had a pocket knife with me … I didn’t mean to murder her. I guess it just happened when I was there. I remember the rape part … that’s all I remember of that evening.”

As part of a binding plea deal, attorneys recommended Dripps be sentenced to 20 years to life. If a judge doesn’t follow that recommendation, Dripps could withdraw his guilty plea and head to trial, the outlet reported.

“Today was a good day in that there’s some finality to it,” said Dodge’s brother, Brent Dodge. 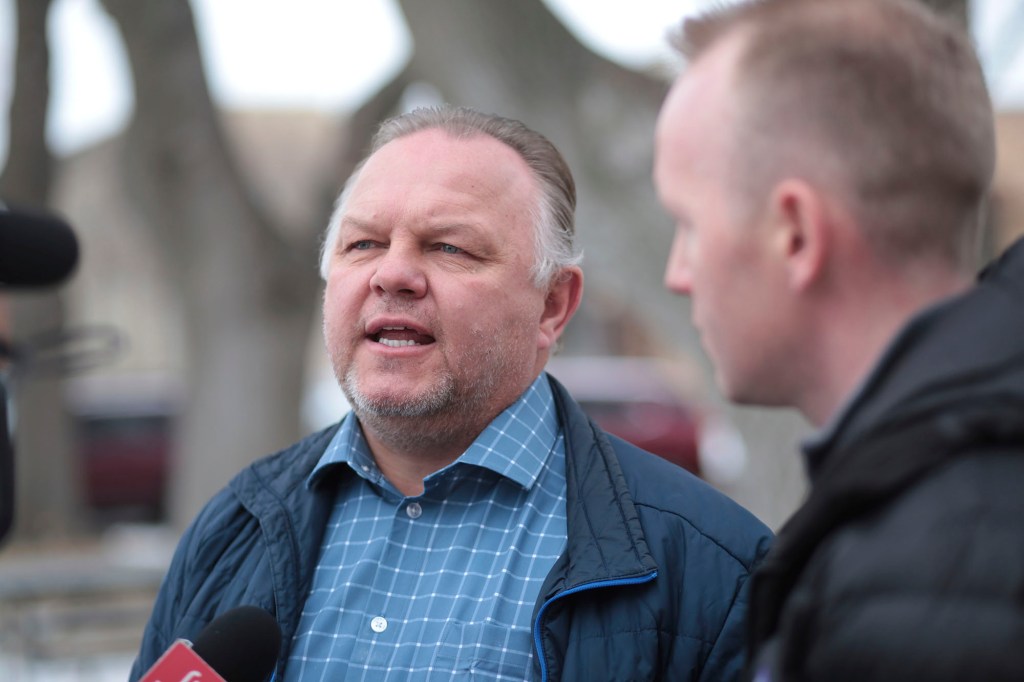 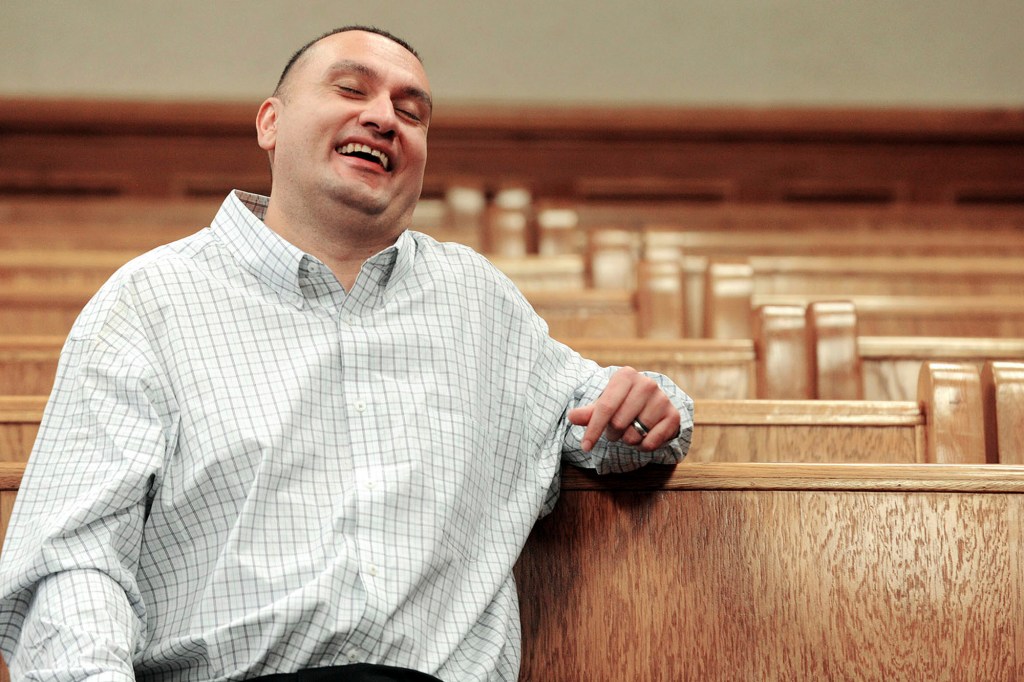 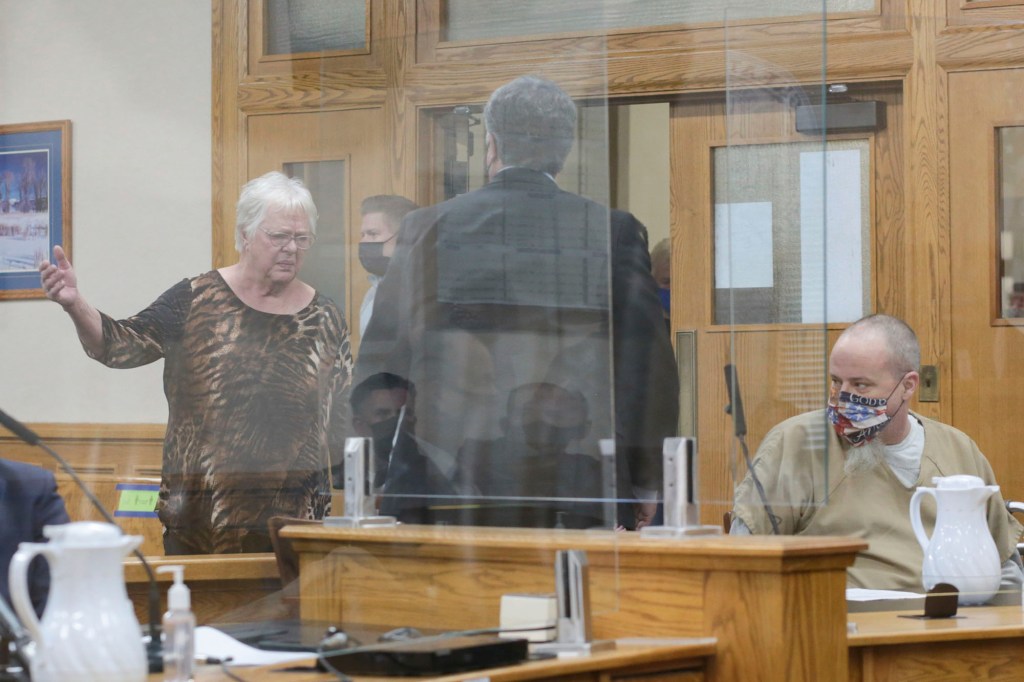 'Nomadland' Trailer: Frances McDormand Will 'See You Down the Road'