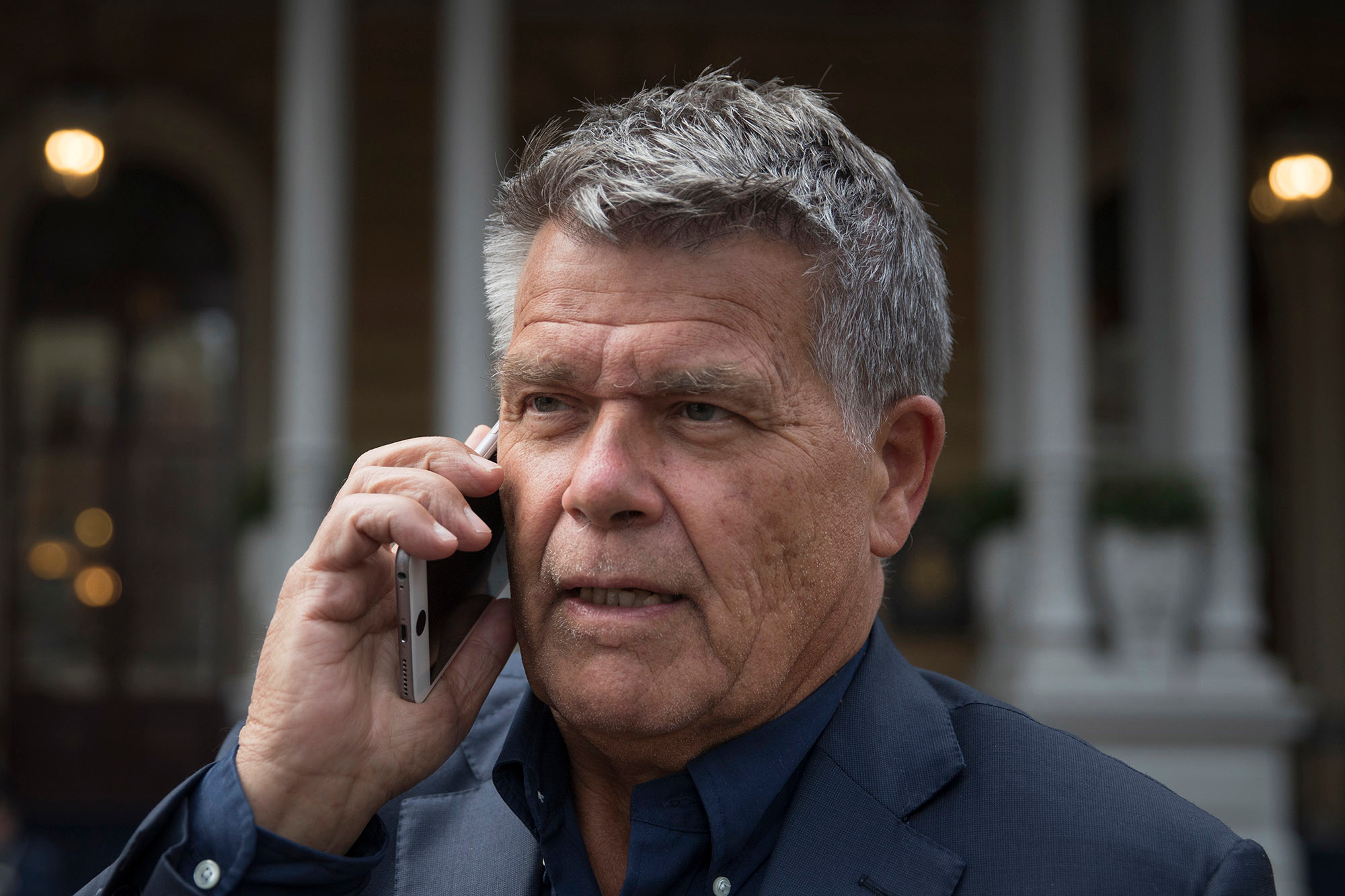 “Mr. Ratelband is at liberty to feel 20 years younger than his real age and to act accordingly,” a court in the Netherlands city of Arnhem said in a statement Monday.

“But amending his date of birth would cause 20 years of records to vanish from the register of births, deaths, marriages and registered partnerships. This would have a variety of undesirable legal and societal implications,” the court said.

Last month, Ratelband gained worldwide attention when he waged a court battle to drop 20 years off his life in order to boost his chances on the dating app Tinder.

The man, born in March 1949, wanted his birth certificate to reflect the birth year of 1969, arguing he felt discriminated against due to his age.

“I have done a [doctor’s] check-up and what does it show? My biological age is 45 years,” Ratelband said in an interview with The Telegraph last month.

The Arnhem court rejected Ratelband’s argument, saying that Dutch law assigns rights and duties based on age “such as the right to vote and the duty to attend school.”

“If Mr. Ratelband’s request was allowed, those age requirements would become meaningless,” it said.

The court said it acknowledged “a trend in society for people to feel fit and healthy for longer, but did not regard that as a valid argument for amending a person’s date of birth.”

“There are other alternatives available for challenging age discrimination, rather than amending a person’s date of birth,” the court said.

Ratelband brushed off the court’s decision and instead vowed to continue to fight for his cause.

“This is great!” Ratelband said. “The rejection of [the] court is great…because they give all kinds of angles where we can connect when we go in appeal.”

Ratelband went on to say his quest is comparable to those who get their name or gender changed.

“I say it’s comparable because it has to do with my feeling, with respect about who I think … I am, my identity,” he said.