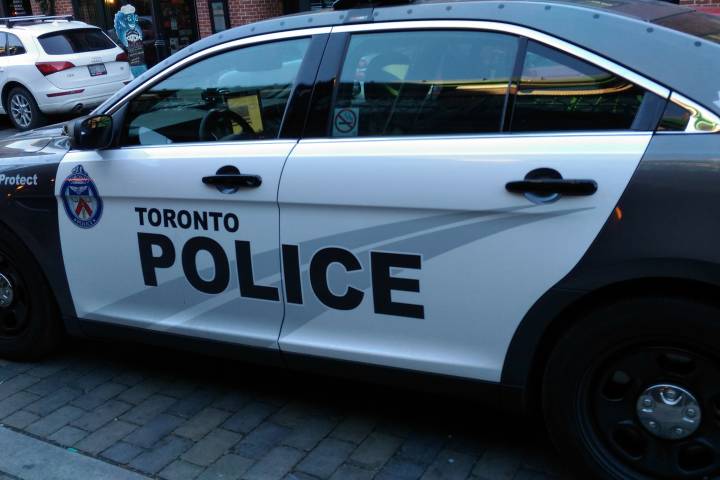 Man in serious condition after shooting near Fort York

Toronto police say a man is in life-threatening condition after a shooting near Fort York on Friday evening.

Police said they received a call just before 9 p.m. for reports of a shooting in the area of Bathurst Street and Fort York Boulevard.

When authorities arrived on scene, they located a man in his 20s who had been shot.

He was rushed to a local trauma centre in serious condition.

Police have not made any arrests or released suspect information but said there is a “heavy police presence” in the area.

Anyone with information is asked to contact police or Crime Stoppers.