A MAN shared a video of himself firing a gun through the window of his car after claiming that another driver "flashed a weapon" at him.

The Florida driver, Marco Mazzetta, posted the clip to YouTube and has since tried to bring charges against the other driver, according to WESH. 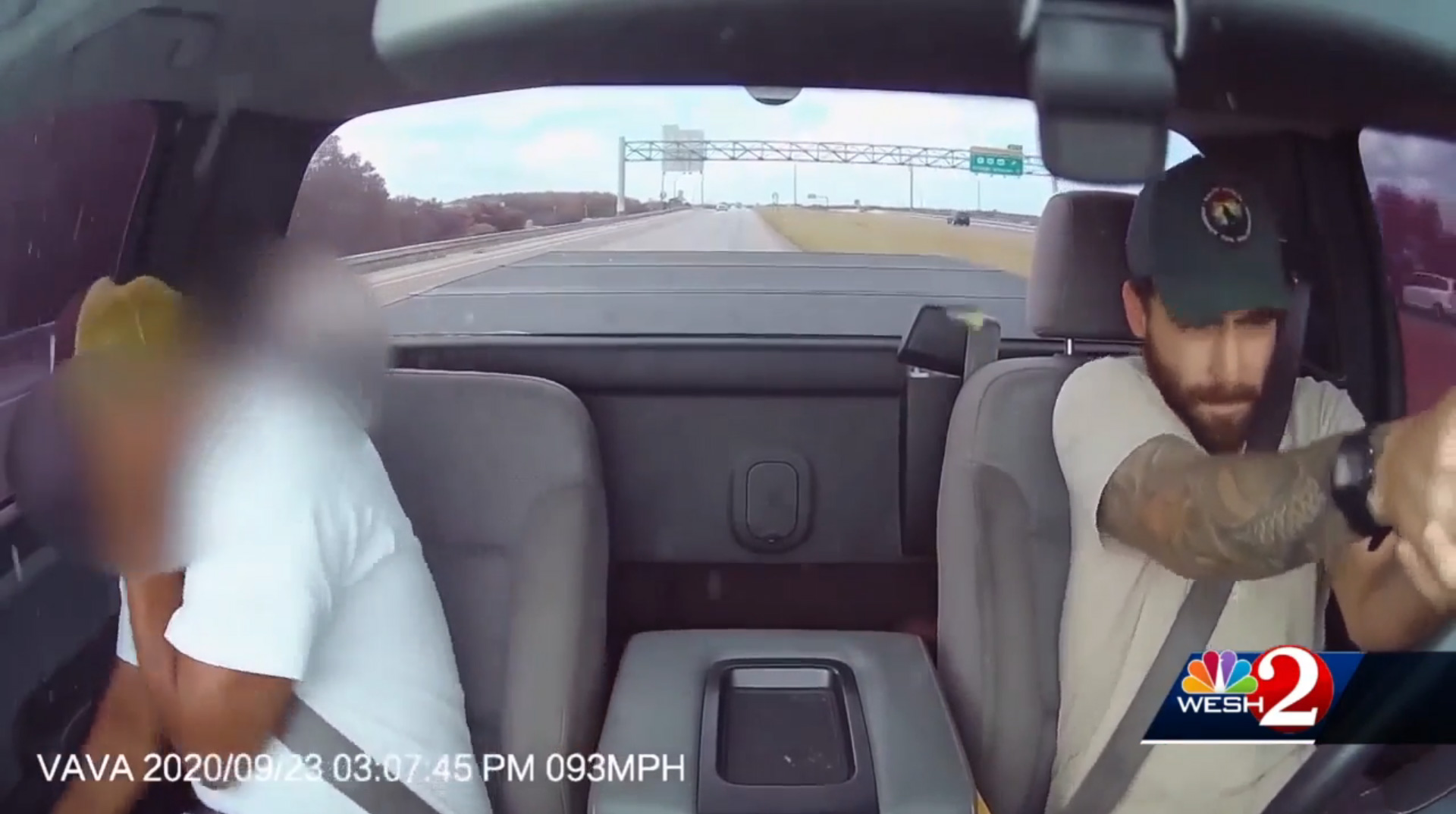 The dashcam video shows Mazzetta and a friend riding in his car together, while another driver follows aggressively.

At one point, the driver gets dangerously close to the back of Mazzetta's car and appears to be trying to weave in and out of traffic.

Mazzetta told WESH that he tapped the breaks when the driver got too close to him, and the driver of the other car bumped his vehicle before speeding around them.

Mazzetta said the second car later slowed down, and the driver flashed a weapon at him.

That's when Mazzetta began shooting – but said he only pulled his own weapon out in self-defense.

"I know this video doesn't capture my smartest moments but I hope any idiot criminal with a gun watching thinks twice before loading, brandishing, and aiming their firearm at someone over a traffic infraction."

Mazzetta reported the incident himself to the Orange County Sheriff's Office. 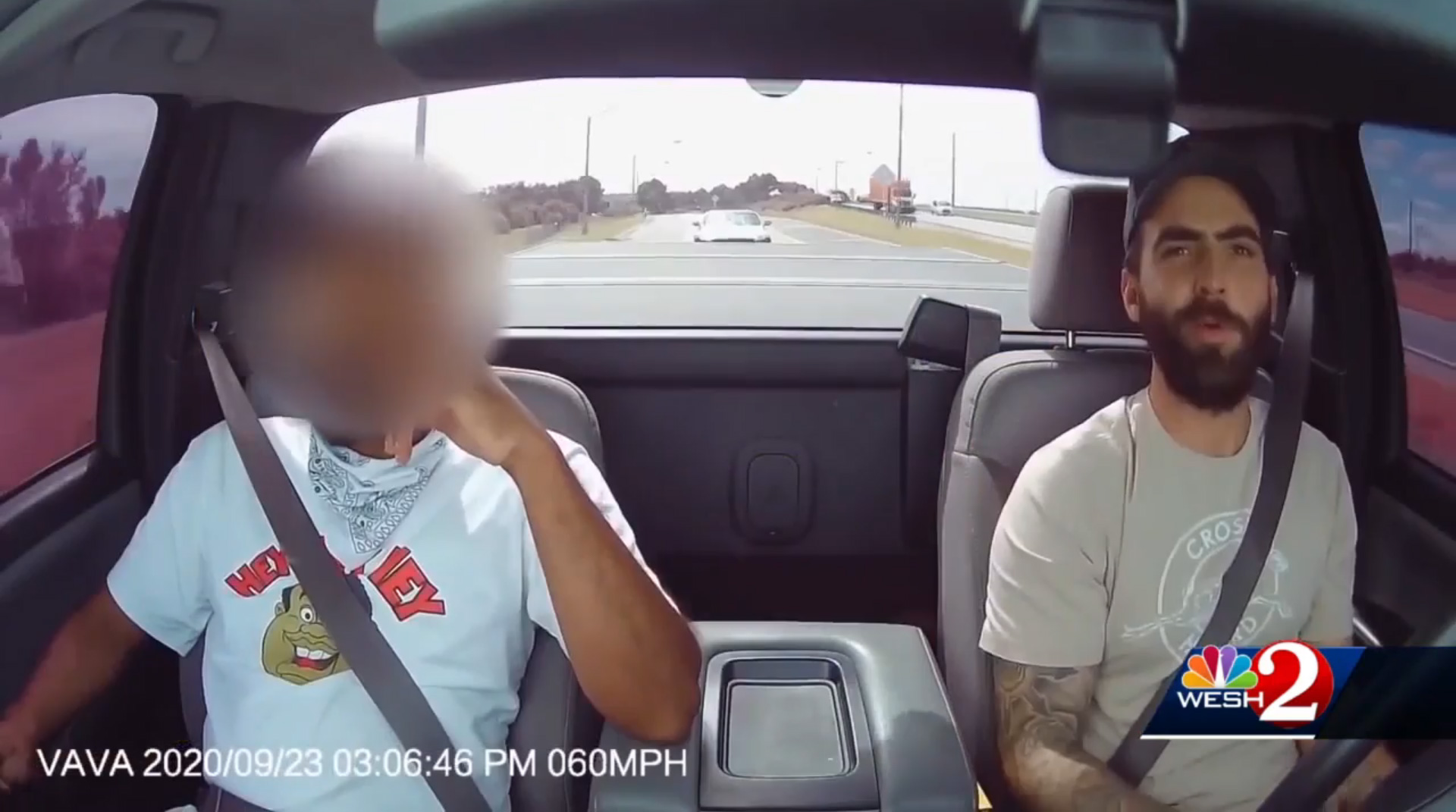 Florida Highway Patrol told WESH the situation just goes to show that it's best to avoid getting into altercations with fellow drivers on the road.

"You don't know the mindset of the other driver that you might get involved in some kind of situation," Highway Patrol's Kim Montes said.

"A lot of people carry weapons in their cars."

It's unclear at this time if Mazzetta will face any charges himself over the shots fired.