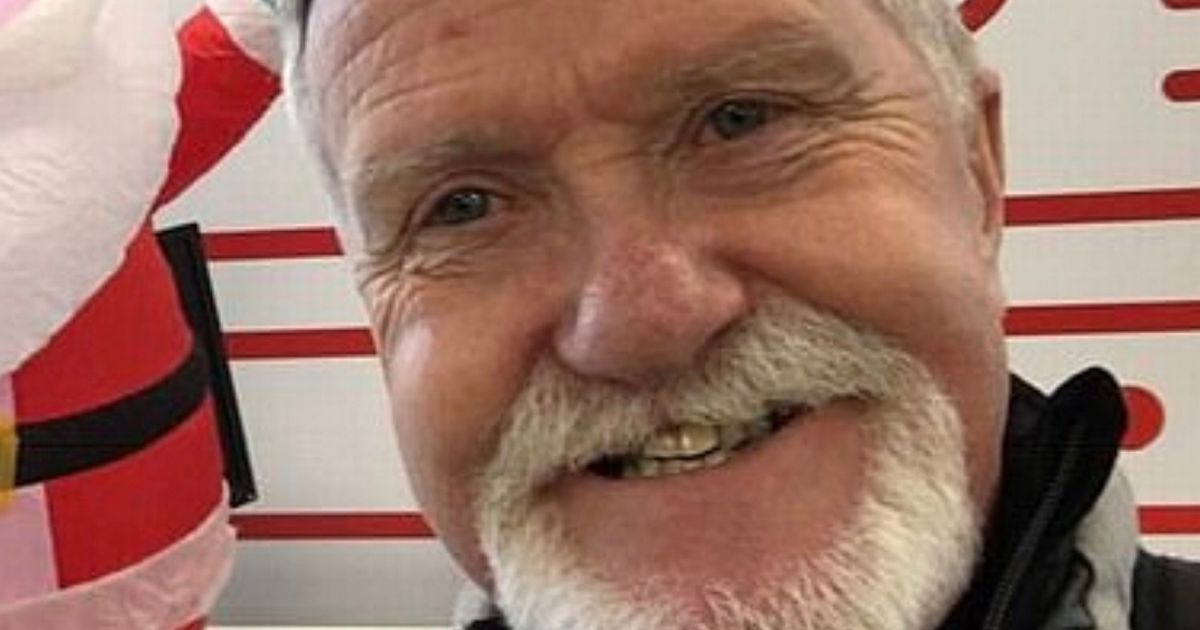 A heartbroken man finally found out what was inside an unopened present given to him by his first girlfriend decades ago.

Adrian Pearce and Vicki Allen met at school in Toronto in the 70s.

Just before Christmas in 1971 Vicki gave Adrian a small gift wrapped in shiny purple paper, however she dumped him as she handed the present over.

The teen had met another boy at the mall while shopping for the gift, and decided to kiss him there and then.

Vicki quickly broke up with Adrian, knowing her betrayal meant their relationship had no future.

Heartbroken Adrian went home and threw the gift under the tree, pledging never to open it.

However the tale hit the headlines last year, and the pair were recently reunited so Vicki could finally open the present for him.

After years of waiting, the gift turned out to be a small book called ‘Love Is: New Ways to Spot That Certain Feeling’.

Adrian told Global News: "Any ill feelings I have towards Victoria are long gone, I got over it, I’ve been married for 40 years.

"And now we’ve become friends so the fact that it’s says Love Is is actually rather appropriate now."

Adrian is now a married father-of-two – and his wife and daughter encouraged him to open the gift as they wanted to know what it was.

According to CTV News, Vicki said she had no idea what the gift was as she couldn’t remember buying or wrapping it. She added that she was surprised and shocked that he kept the gift for so long.

Vicki opened the book on behalf of her ex as part of a fundraising event for the Christmas Bureau of Edmonton – a charity that provides Christmas meals to families in need.

The couple have now written a book, along with Adrian’s wife, Janet, about the story behind the mysterious gift.