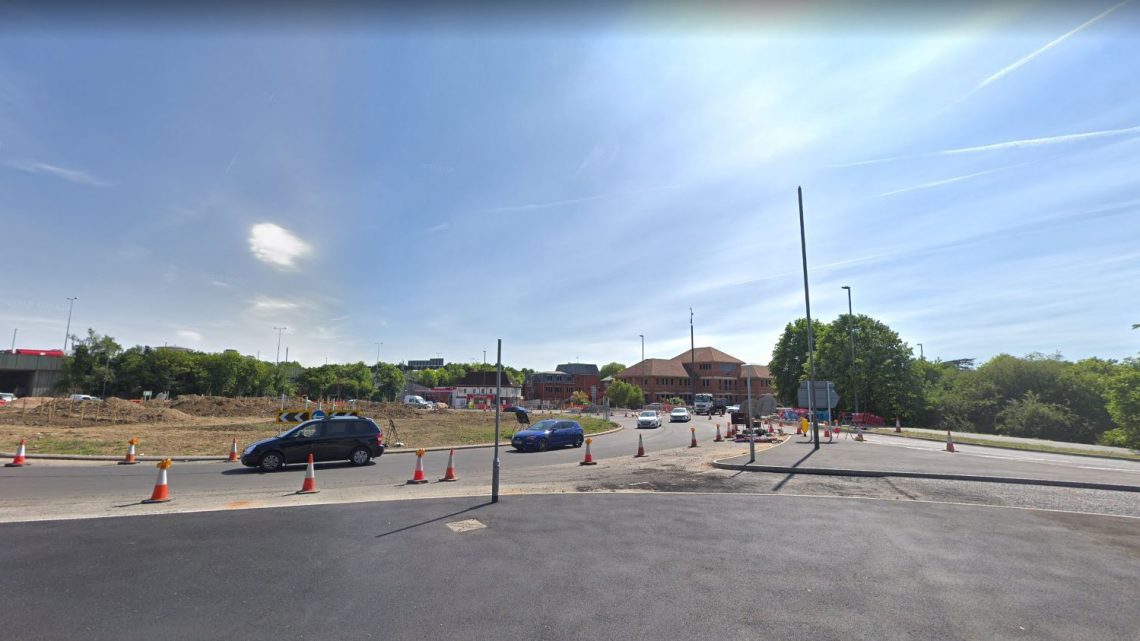 The vehicle, a silver Lexus, was hit shortly after 4pm this afternoon on the A308 Windsor Road at the junction with the Runnymede roundabout in Egham. 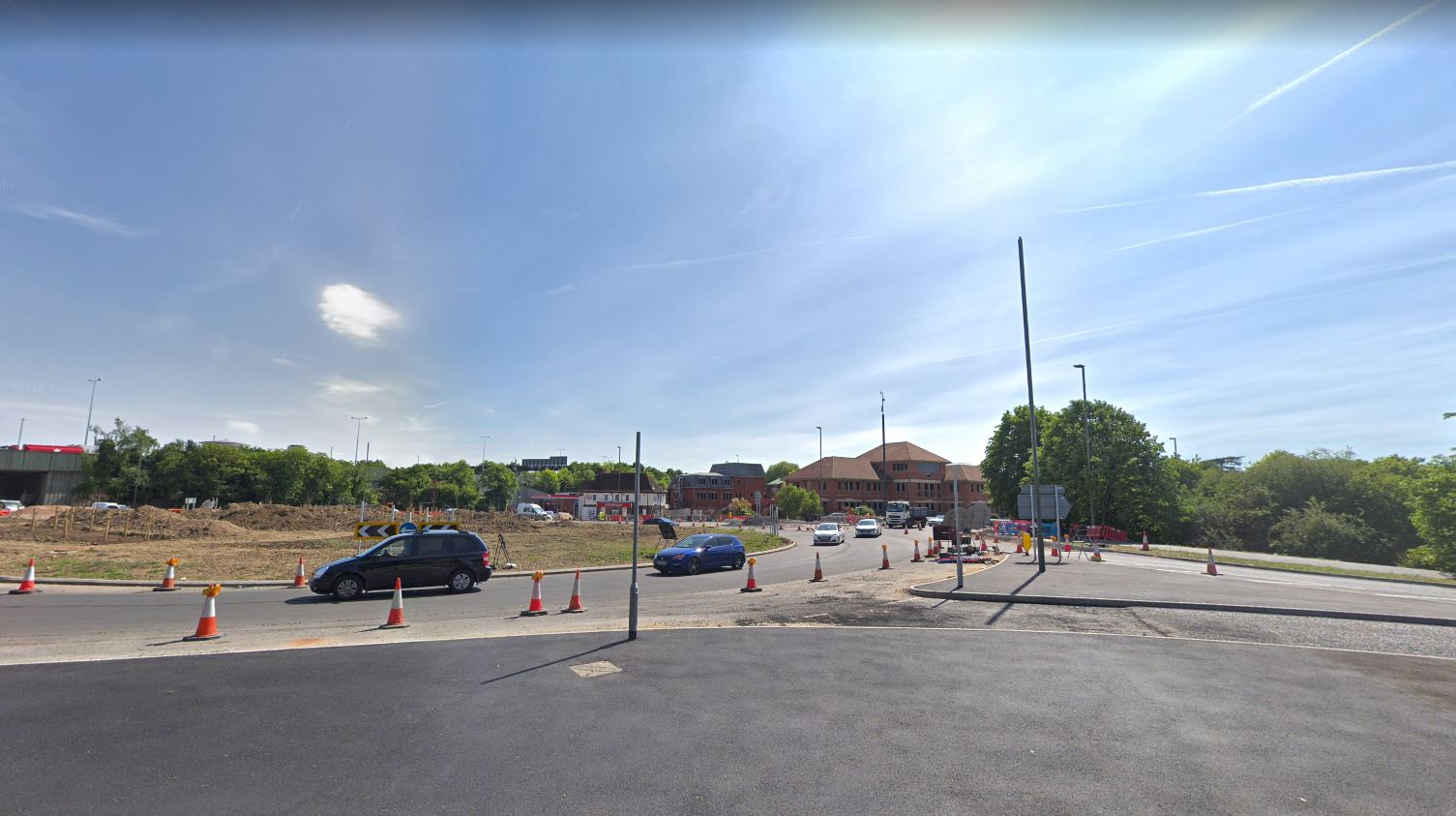 The cause of the incident is not yet known, but is unlikely to be weather related given the 15C warm conditions in Egham this afternoon.

Speculations that the tree was "rotten" have also not been confirmed.

In a statement, Surrey Police said: "One of the passengers was pronounced dead at the scene. The four other occupants in the car have been taken to hospital where they are receiving treatment for minor injuries.

"The road is currently closed while emergency services, including ambulance and fire crews, deal with the incident."

A Surrey Fire and Rescue Service spokeswoman said: "We were called to a tree on a car. We believe it was as a result of a road traffic collision. There was a report of a person trapped who unfortunately has died.

"There's not other reports of any other vehicles involved. They extracted the man who sadly died. They did use cutting equipment for that. They also assisted with first aid with other passengers."

Anyone who witnessed the incident, particularly anyone with dashcam footage who was driving along the road prior to the collision, is asked to contact police immediately on 101, quoting incident reference PR/P19038273.