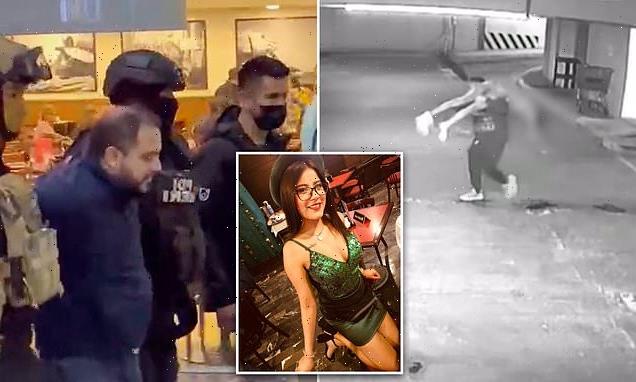 Disturbing moment man, 34, carried body of a woman, 24, through Mexico City apartment hallway and garage before dumping it on a road 57 miles away as authorities investigate state prosecutor’s office for covering up murder

A disturbing surveillance camera video captured the shocking moment a businessman carried the body of a mother-of-one down the hallway of his Mexico City apartment building and then through an indoor garage before it was abandoned on the side of a road in the central state of Morelos.

Ariadna López, 27, was found dead October 31, a day after he joined her would-be alleged killers Rautel Astudillo, 34, and his girlfriend, Vanessa Flores, 20, at a local bar in the Mexico City neighborhood of Roma.

The three left the bar just after 6pm local time and headed to Astudillo’s apartment to party, arriving there with an unknown number of people around 7pm.

Although details of how López was exactly killed have not been released by the Mexico City prosecutor’s office, security camera footage revealed how Astudillo carried López’s over his right shoulder as he walked past the elevator the morning of October 31.

Astudillo proceeded down the hallway and wen through the stairwell entrance. He was then picked up by a second security camera less than a minute later carrying López through the garage. He then placed her inside his SUV and drove off.

López’s body was discovered hours later by two bicyclists on the side of a road 57 miles away in the Morelos municipality of Tepoztlán.

The couple took photos of her corpse’s tattoos and shared them on social media with the hope that her family would recognize her. 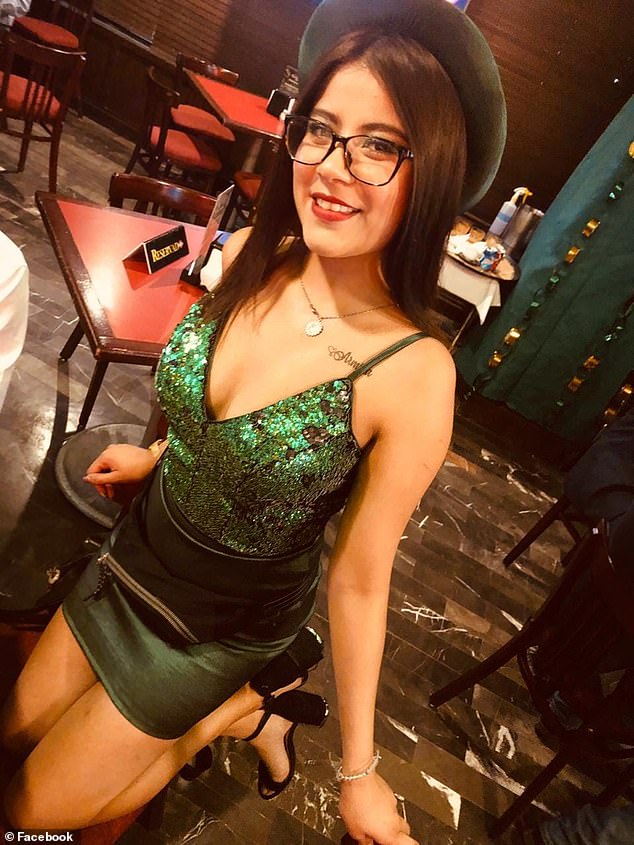 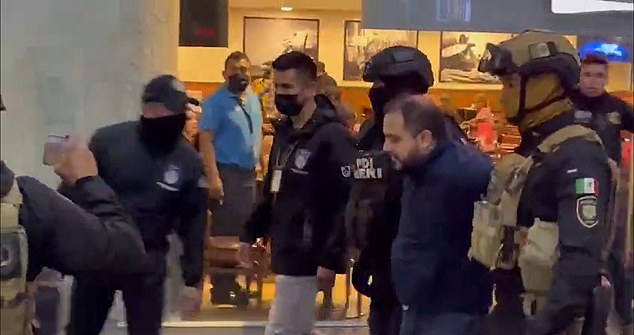 Rautel Astudillo is escorted by the police at Mexico City International Airport on Monday night. He is being investigated for the murder of Ariadna López, whose body was found dumped on a road in Morelos on October 31 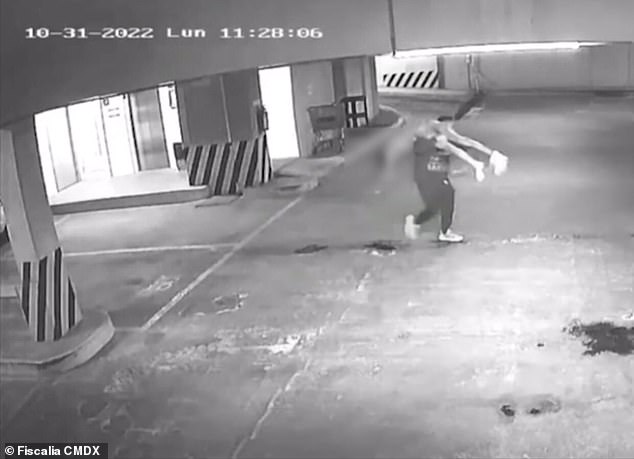 Authorities investigating the femicide arrested Flores in Ecatepec, State of Mexico, on Sunday.

Astudillo turned himself in at a police station in Monterrey, Nuevo León, on Monday before dawn.

He was extradited from Monterrey to Mexico City on Monday evening and is currently being held at a prison in the Mexico City borough of Iztapala.

His first court appearance is scheduled for Tuesday morning at 11.30am local time.

Investigators canvassed Astudillo’s apartment and discovered blood stains on a seat cushion, the living room floor, and one of the bedrooms.

Astudillo and Flores attended López’s funeral service Friday. The couple at one point was spotted hugging in front of the coffin.

The videos contradicted Astudillo, who told reporters outside the funeral parlor that López had left his apartment by herself in a taxi.

Flores, who worked with López at a bar, told investigators that she fell asleep and had no recollection of what occurred inside the apartment. She said that Astudillo told her that López had left the home in a cab. 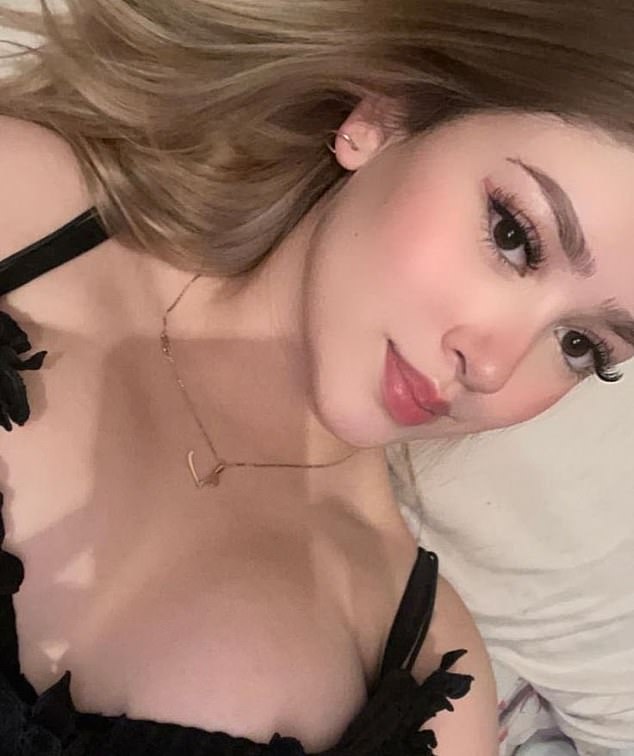 Vanessa Flores, the girlfriend of Rautel Astudillo, was arrested Sunday in connection to the murder investigation but has not been formally charged 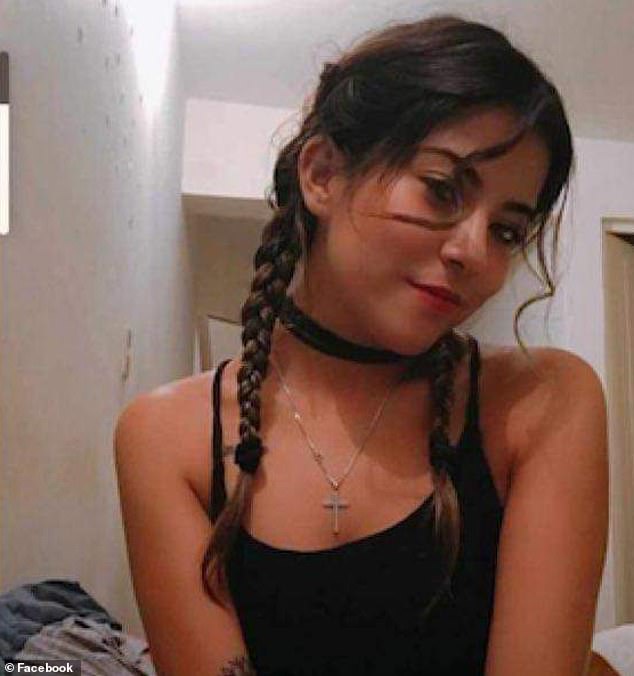 Carmona held a press conference Friday and shared results of an autopsy that found López’s death was caused by a ‘serious alcoholic intoxication and a consequent bronchial aspiration.’

The attorney general added there were signs of violence on López’s body and that ‘technically, forensically up to this point the autopsy is not consistent with a femicide.’

López’s family, Sheinbaum explained, then reached out to the Mexico City attorney general’s office and requested a second autopsy. 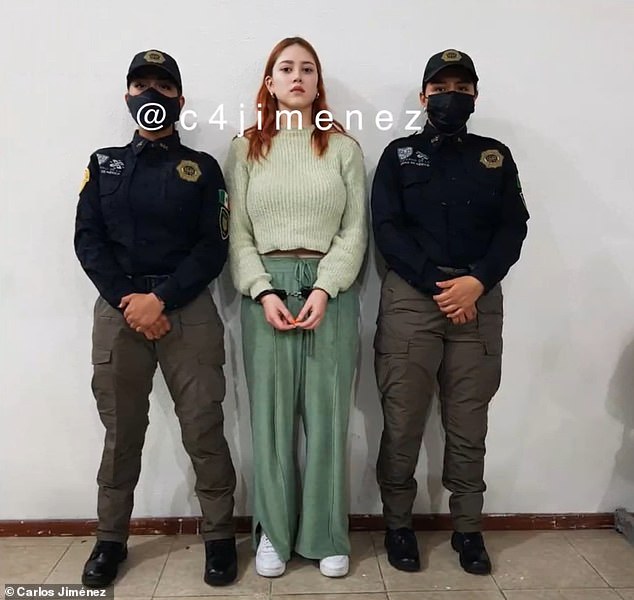 Vanessa Flores (center), the 20-year-old girlfriend of Rautel Astudillo, was taken into custody Sunday in connection to the murder of Ariadna López 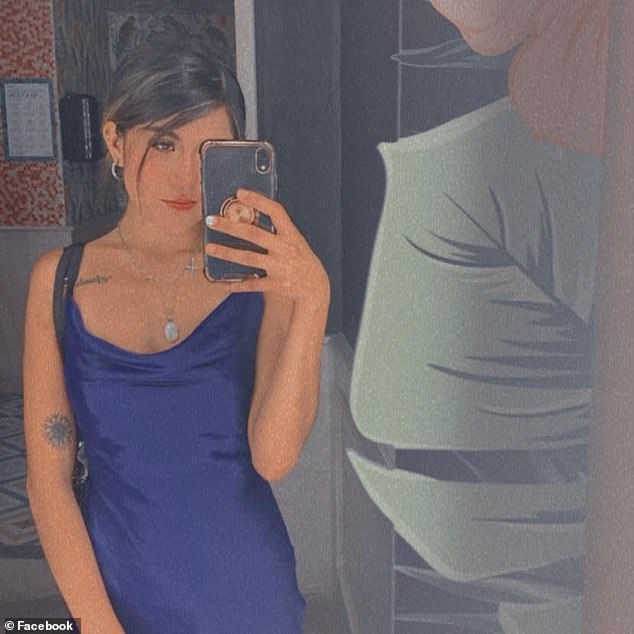 Ariadna López, a mother-of-one, was found dead on the side of a road in the central Mexican state of Morelos on October 31 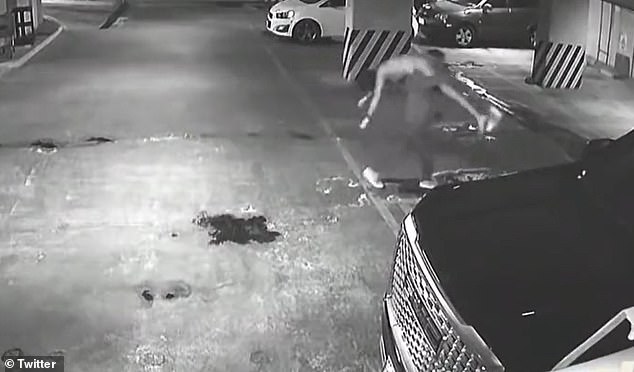 ‘In this case, it is evident the Morelos prosecutors’ office wanted to hide the femicide, presumably because of links with the presumed killer,’ said Sheinbaum, who has been tipped to become Mexico’s first woman president in the 2024 general elections.

‘It was the duty of Morelos’ prosecutors’ office to carry out the investigation,’ she added. ‘Without the intervention from Mexico City, this femicide would have gone unpunished.’

Carmona defended his state’s forensic team’s autopsy in an interview with Radio Formula after Sheinbaum’s accusations came out and said that they were not hiding any results.

‘We did find injuries but for our medical examiner they were not the cause of death,’ he said. ‘She did have abrasions typical of resuscitation maneuvers and injuries typical of her body from when it was deposited or practically thrown.’

Morelos’ state anti-corruption prosecutors’ office said it was looking into ‘possible crimes’ committed by employees of the attorney’s office during the investigation into López’s death. It said it has begun its investigation autonomously to clarify the alleged acts of corruption.

Morelos is one of the states with one of the highest rates of femicide in a country where some 10 women on average are killed every day. Five women were found dead Friday.