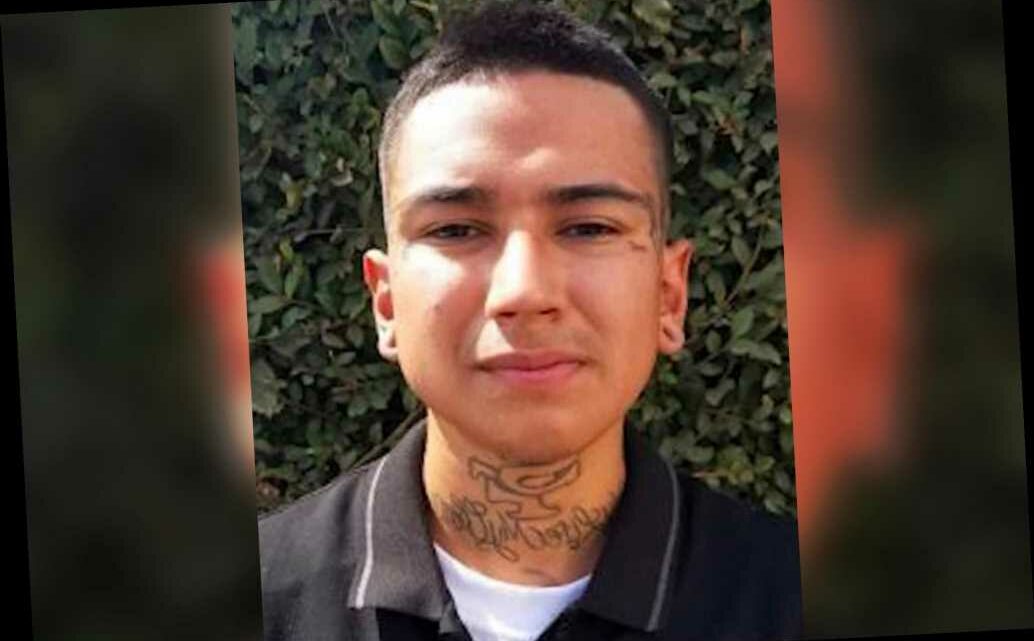 Former NY AG’s ex alleges he threatened to kill her

A man attempted to bury his wife alive during a horrifying attack at a California beach Thursday night, cops said.

The woman called 911 just before 9 p.m., reporting that her husband had just tried to kill her on Coronado Beach, local police said.

The couple visited the beach earlier in the evening and got into an argument that escalated when the suspect, later identified as Jose Luis Mares III, 23, of Moreno Valley, started attacking his wife, cops said.

He tried to throw her into the surf, and then brought her near a lifeguard tower, where he tried burying her in the sand, according to cops and local outlet KSWB-TV.

“She said there was a hole in the ground and the hole had previously been there from probably kids digging it during the day,” Detective Ryan Brennan of  the Coronado Police Department told the station. “But during the struggle, she said he threw her in that hole when he began putting sand on top of her.”

He kicked her repeatedly, and then stopped and ran away, Brennan told the outlet.

“We don’t know what scared him away,” the police official said. “Perhaps it was someone walking by.”

The woman escaped and ran toward Ocean Boulevard, where a passerby found her on the sidewalk. Paramedics brought her to a trauma center in San Diego.

Cops found Mares a short time later hiding in the backyard of a nearby home, authorities said.

Mares was a parolee previously convicted for carjacking and burglary, the local station reported, citing the California Department of Corrections.