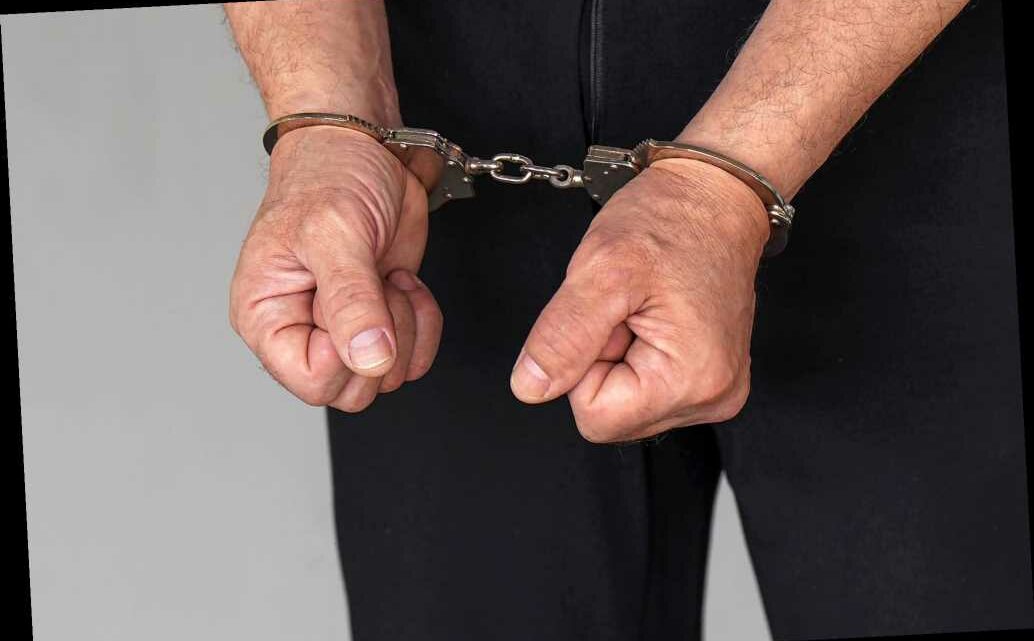 A New Jersey man who sexually assaulted two children in the 1980s has been living under a fake identity in Tennessee, authorities said.

Richard A. Ziegler, 70, is accused of engaging in multiple sex acts with two victims who were living with him in Roxbury between December 1981 and May 1987, Morris County prosecutors and Roxbury police said Wednesday.

One of the victims was between the ages of 10 and 12 at the time, while the second was 10 to 15 years old. It’s unclear what relationship Ziegler had with them, but authorities said he had “assumed responsibility” for the youngsters.

Morris County Prosecutor Robert Carroll said Ziegler was recently located by the Tennessee Highway Patrol in Oneida, where a subsequent investigation revealed he had doctored documents to obtain a driver’s license in the state under an assumed identity.

Authorities in Tennessee also learned of the sexual assault allegations facing Ziegler in Roxbury and notified law enforcement of his arrest on charges of aggravated perjury and driver’s license fraud, Carroll said.

A proceeding to extradite Ziegler back to New Jersey to face counts of aggravated sexual assault and related charges is expected in the “near future,” authorities said.

An update on the status of Ziegler’s extradition proceedings was not immediately available Thursday, a Morris County Prosecutor’s Office spokesman said.

Anyone with additional information about the allegations is asked to contact the Morris County Prosecutor’s Office at (973) 285-6291.