A YOUNG man with a “heart of gold” was allegedly stabbed to death with a broken bottle while defending his girlfriend from an abusive gang.

Carpenter Cam Smith, 26, was stabbed during an argument with a four-strong group after heading out for pizza in a suburb of Melbourne, Australia, said police. 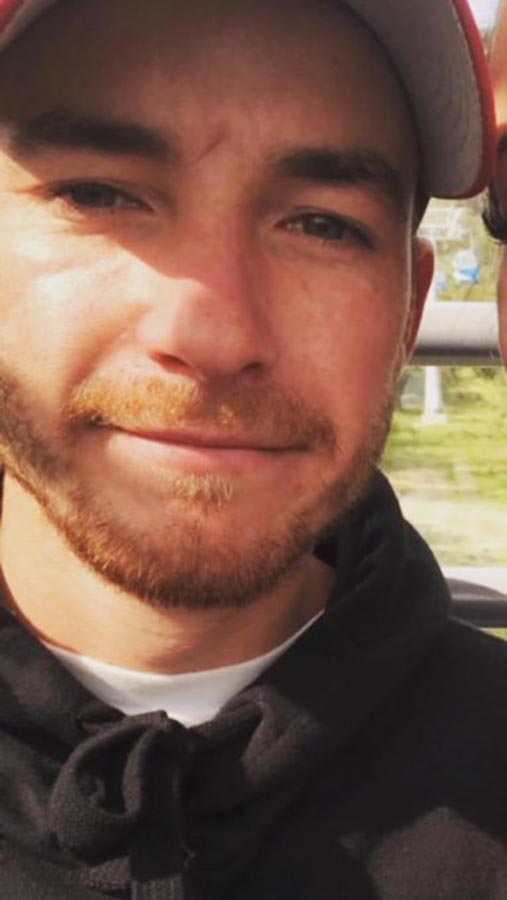 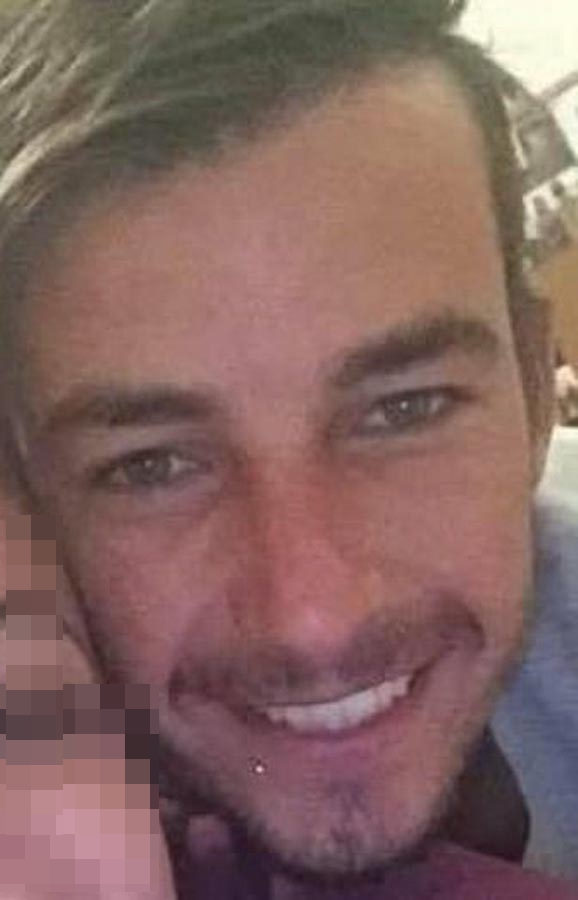 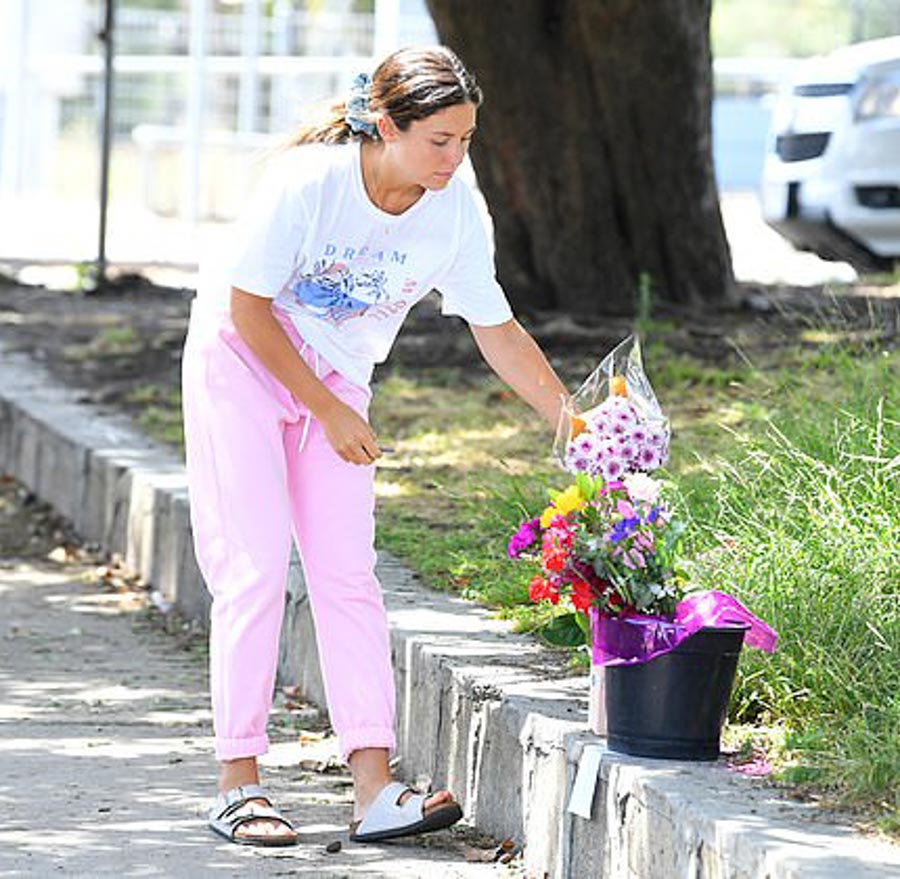 The shocking early evening attack unfolded in front of horrified witnesses outside a train station in the city’s coastal suburb of Seaford.

Cops found the talented amateur runner with life-threatening injuries at just before 7pm on Wednesday.

Paramedics battled to save Mr Smith, carrying out CPR for at least 10 minutes, but he tragically died at the scene.

A 17-year-old boy from nearby Frankston has been arrested, confirmed officers, while two other men and a woman are being hunted by police in connection with the brutal attack.

Heartbroken dad Mike Smith told local news network 3AW his son's girlfriend was allegedly being abused by a group of three men and a woman while the pair were getting food.

"He went to defend her and a bottle was broken and in that fight he was stabbed in the heart," he said.

"He would never back down to anyone. He would stick up for anyone.

"He had everything to live for, he was a go-getter, hard worker, he had a heart of gold, he would help anyone, anytime, he was just a fantastic kid."

“(That) was snuffed out in a matter of minutes.”

His distraught sisters Chantelle and Taylah this morning paid tribute to their beloved brother in an interview with 9News Melbourne.

"He was the best brother to both of us," said Chantelle.

"He always looked out for us, he was so caring and beautiful."

Taylah added: "I'm going to miss him so much – he was my best friend. I am going to love him forever." 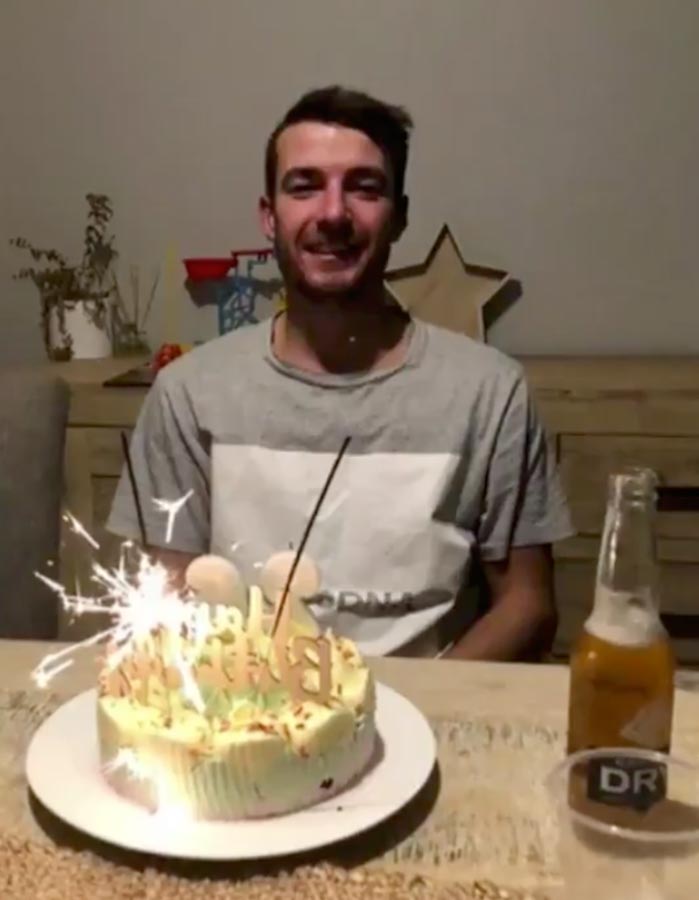 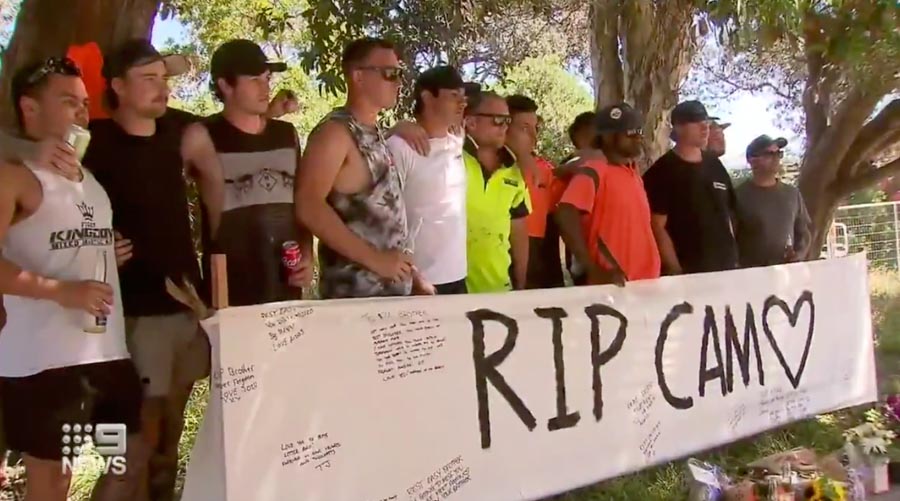 Homicide squad detectives spent the night scouring the scene trying to piece together what happened, police revealed this morning.

“We will identify these offenders, there’s no doubt about that,” he said.

“They’d be better off coming forward and handing themselves in because it won’t take us long to scoop them up.”

She said police had noticed an increase in anti-social behaviour this year around Seaford and Frankston beaches, and specialist units would be undertaking regular patrols of local beaches as part of Operation Summer Safe. 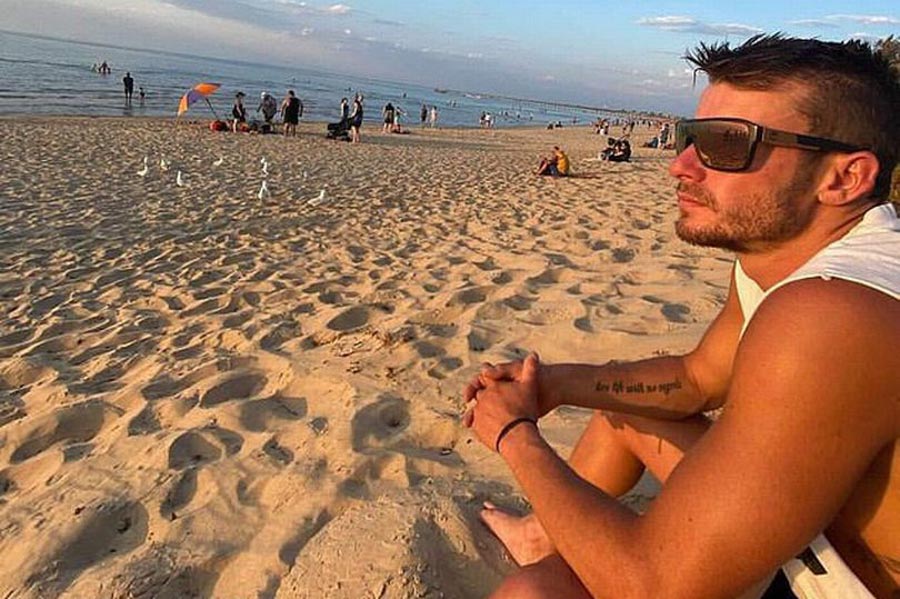 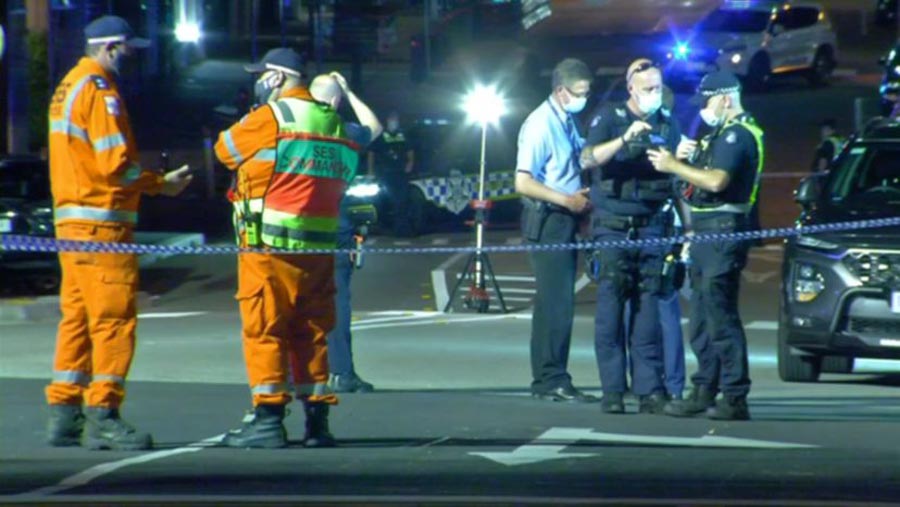 How I Save: The journalist in London who's saving for a house deposit and braces
World News