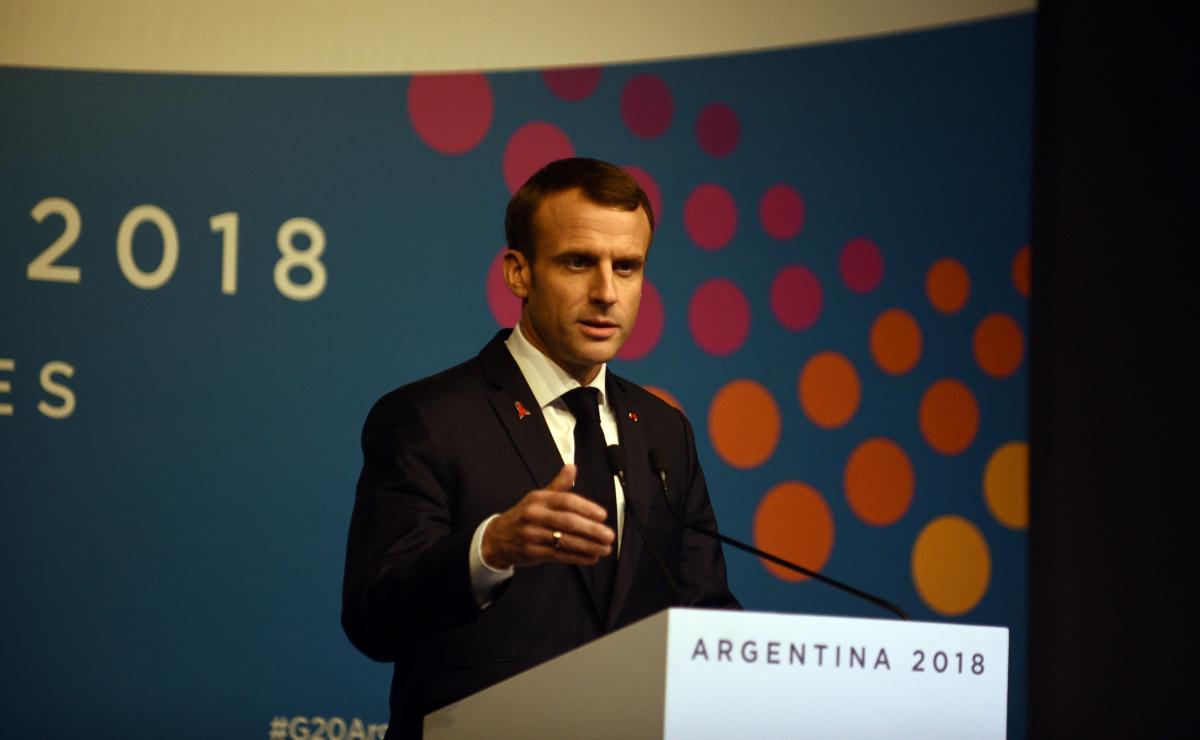 ROME (Reuters) – Italy’s Deputy Prime Minister Matteo Salvini said on Sunday President Emmanuel Macron was to blame for the “yellow vest” protests that have rattled France and urged Brussels to take heed of what was happening. 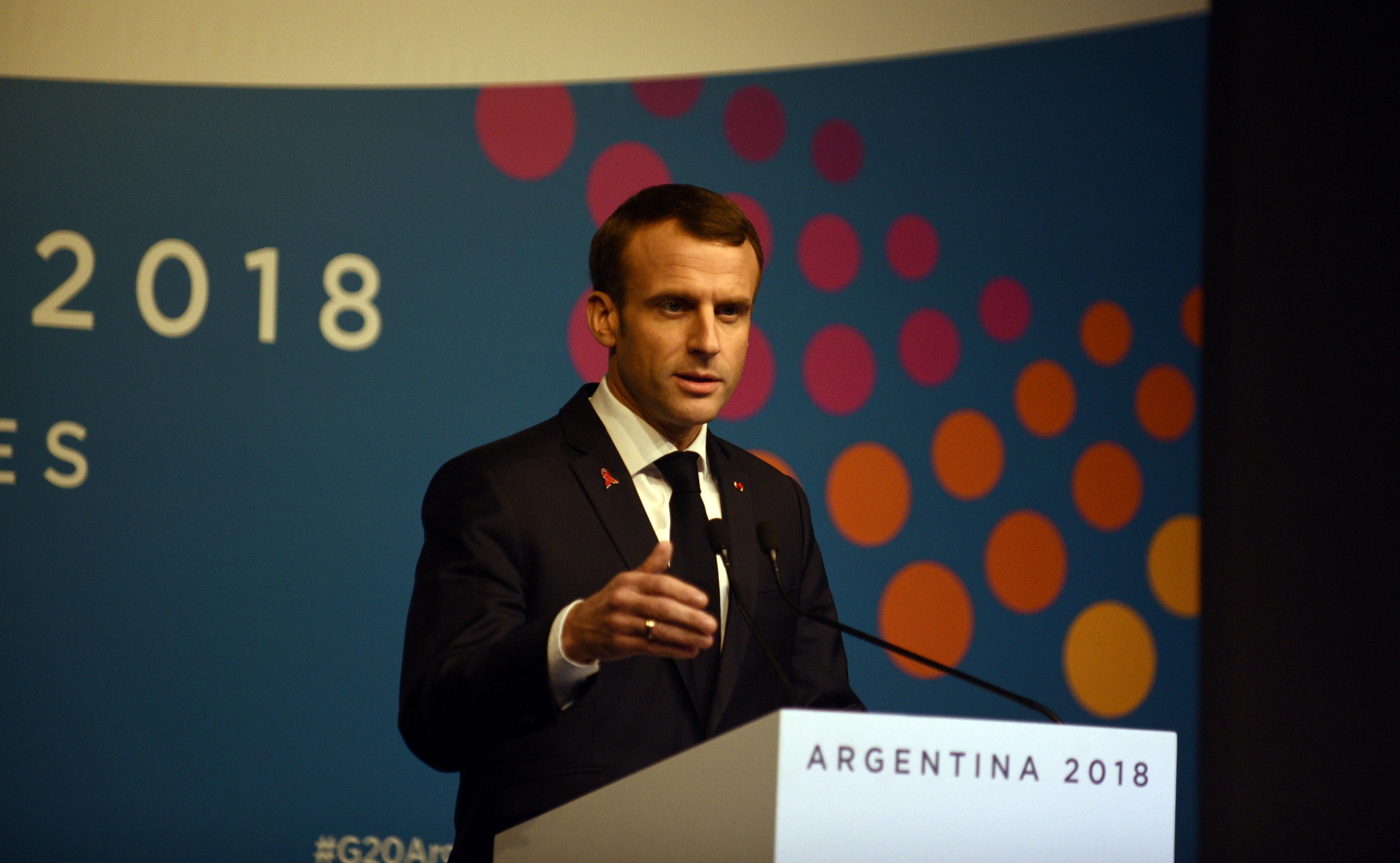 Salvini, head of the rightist League, has clashed repeatedly with Macron in the past over immigration policy and has leapt on the anti-government demonstrations rocking Paris as proof the French president has lost his political touch.

“History will probably show that if (Macron) had focused more on the French and less on Salvini and Italy, he would have a few less problems today,” Salvini, flush from the success of a mass rally in Rome on Saturday, told Rai 3 TV.

“Macron reduced taxes for the very well-off and increased them for those less well off,” he added, saying the Italian government had no intention of following this example.

France’s “yellow vest” protests have taken aim at Macron’s liberal economic reforms, and have forced the French government to cancel a planned rise in taxes on petrol and diesel.

Salvini said the Italian government was taking a very different path to Paris and defended its big-spending 2019 budget, which has fallen foul of the European Commission.

The Italian budget promises to lower the retirement age and introduce income support. The European Commission has rejected the package, saying it will not cut Italy’s large public debt as the rules require, and has warned it could discipline Rome unless changes are made.

Italian Prime Minister Giuseppe Conte is looking to negotiate a compromise, but Salvini gave no indication on Sunday that the government was willing to make substantial alterations to its budget plans.

“Seeing what is going on in Paris, I refuse to believe that Brussels, for the sake of a few decimal places, will impose sanctions, inspectors and commissars. We are Italy. We have shown ourselves to be a serious country,” he said.

The budget forecasts a deficit of 2.4 percent of gross domestic product next year from 1.8 percent this year, and the commission has called for this target to be cut.

Salvini said the initial calculations were being reviewed to see if the budget could be introduced with a deficit of “2.4, 2.5 or 2.3”.

Italian business leaders have also expressed concern over the budget, saying it doesn’t do enough to help growth or encourage investment.

Looking to win over the industrialists, Salvini met representatives of 14 professional lobby groups on Sunday to hear their complaints and recommendations.

“For the first time in six months, this government is listening to us and we have entered a dialogue,” said Vincenzo Boccia, head of the employers’ group Confindustria. “Now however we expect to see results, facts.”