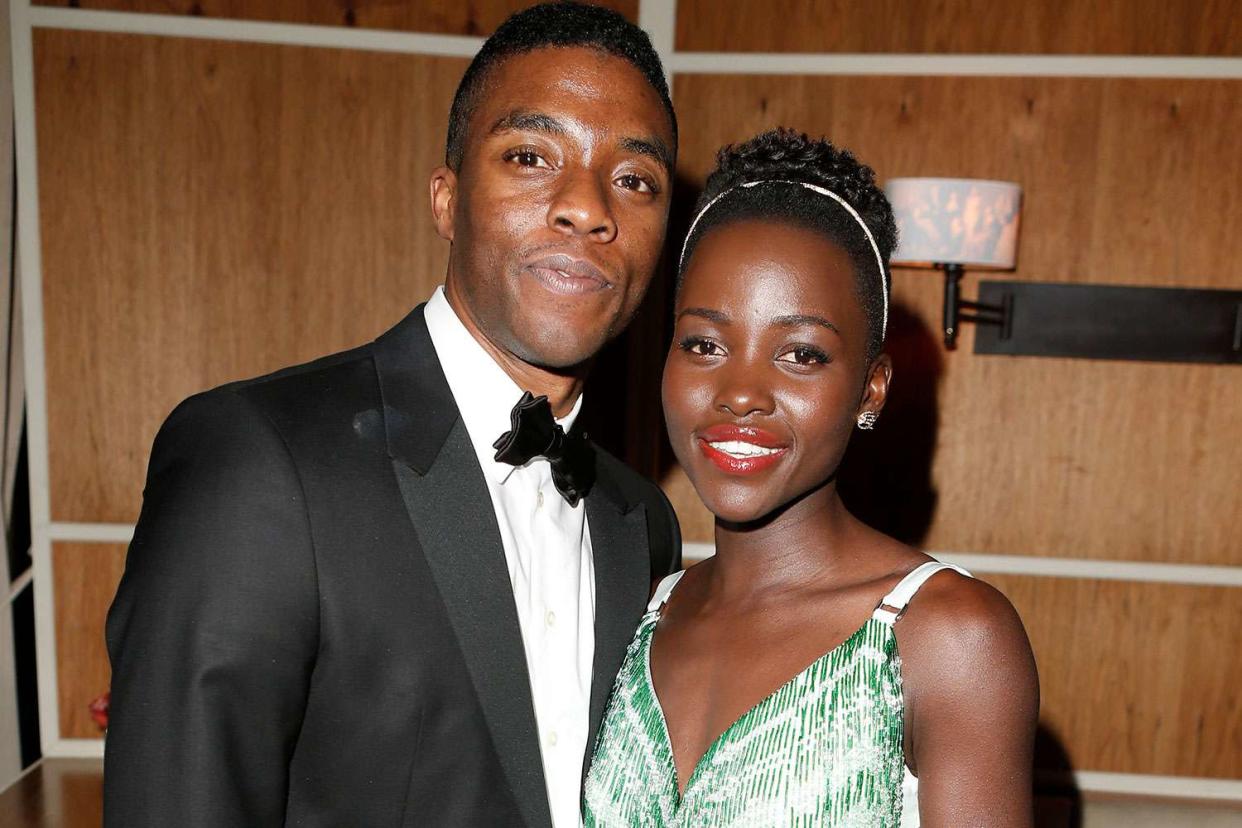 Speaking with The Hollywood Reporter Saturday at San Diego Comic-Con, the 39-year-old actress opened up about filming the highly anticipated sequel to 2018’s Black Panther after the loss of star Boseman, who died in August 2020 at the age of 43 after a private battle with colon cancer.

“For us as a cast, having lost our king, Chadwick Boseman, that was a lot to process, and in many ways, we’re still processing it,” Nyong’o said. “When you lose someone, I don’t know when you stop missing them. And of course, we felt it so much, making this film without him.”

Despite it being “a doozy of a few years for everybody,” Nyong’o told THR that she’s “very proud” that they were able “to make this film against all odds,” calling the act “a powerful statement unto itself.”

“It was very therapeutic,” she said. “It restored a sense of hope for me in making it, and I think we’ve expanded the world of Wakanda in ways that will blow people’s minds — not just Wakanda, but the Black Panther world. It’s gonna blow people’s minds, and I just cannot wait until it’s not a secret anymore.”

Never miss a story — sign up for PEOPLE’s free daily newsletter to stay up-to-date on the best of what PEOPLE has to offer, from juicy celebrity news to compelling human-interest stories. 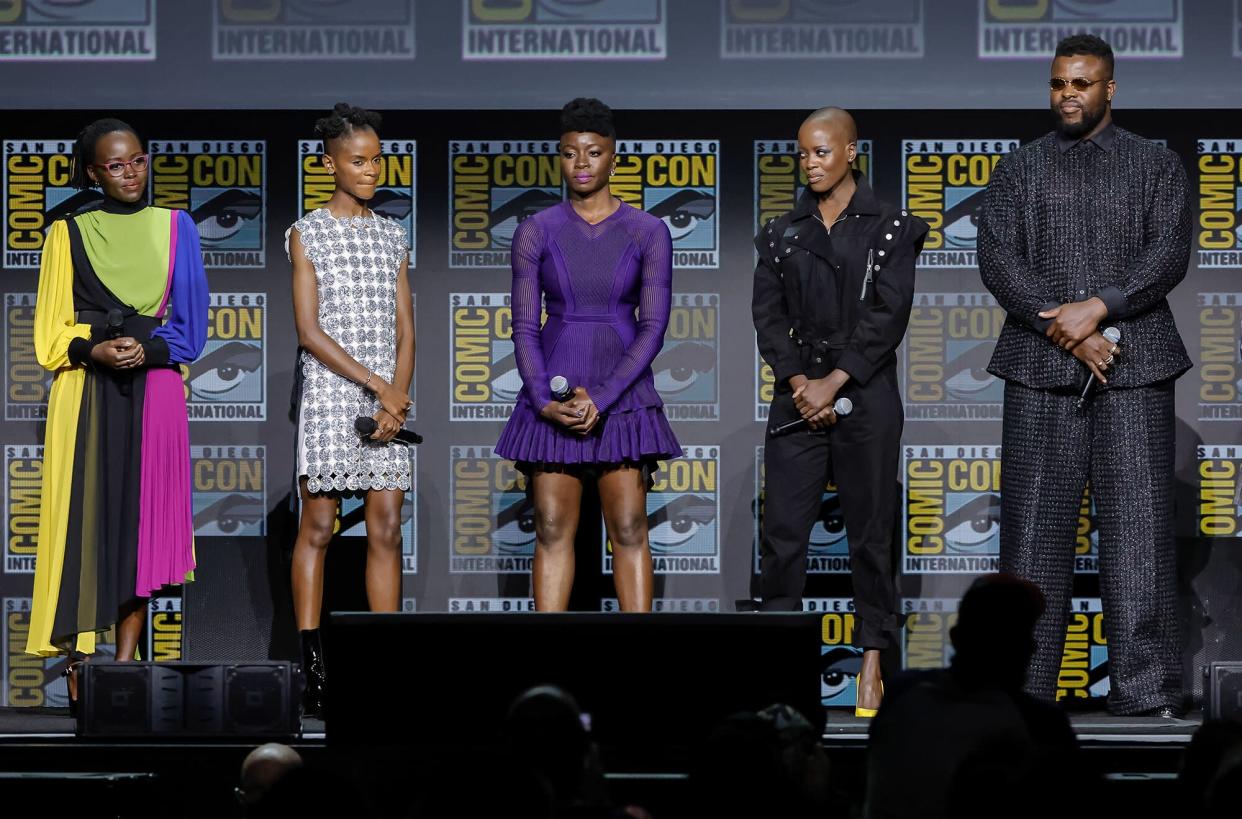 Speaking with Variety, Nyong’o’s castmate Danai Gurira got emotional as she discussed how she “never knew when it was just gonna be a really hard day” on set when it came to remembering Boseman, and that the original cast’s new costars “held [them] up” through their grief.

Music to accompany the powerful footage, first shared during a panel at Comic-Con, begins with a cover of Bob Marley’s “No Woman, No Cry” and concludes to the tune of Kendrick Lamar’s “Alright.”

Nyong’o’s character Nakia is the first on-screen, followed by appearances from Letitia Wright as Shuri in an all-white outfit and, later, in tearful scenes on the beach.

A synopsis of the film states that the characters “must fight to protect their nation from intervening world powers in the wake of King T’Challa’s death.”

“As the Wakandans strive to embrace their next chapter, the heroes must band together with the help of War Dog Nakia (Nyong’o) and Everett Ross (Martin Freeman) and forge a new path for the kingdom of Wakanda,” the synopsis continues.

Nyong’o spoke about the upcoming film in an interview with Yahoo! Entertainment in April 2021, saying that her feelings about returning to the Black Panther universe go beyond “excitement.”

“I’m in a very pensive and meditative state when it comes to Black Panther 2,” said the actress. “[Chadwick’s] passing is still extremely raw for me. And I can’t even begin to imagine what it will be like to step on set and not have him there.”