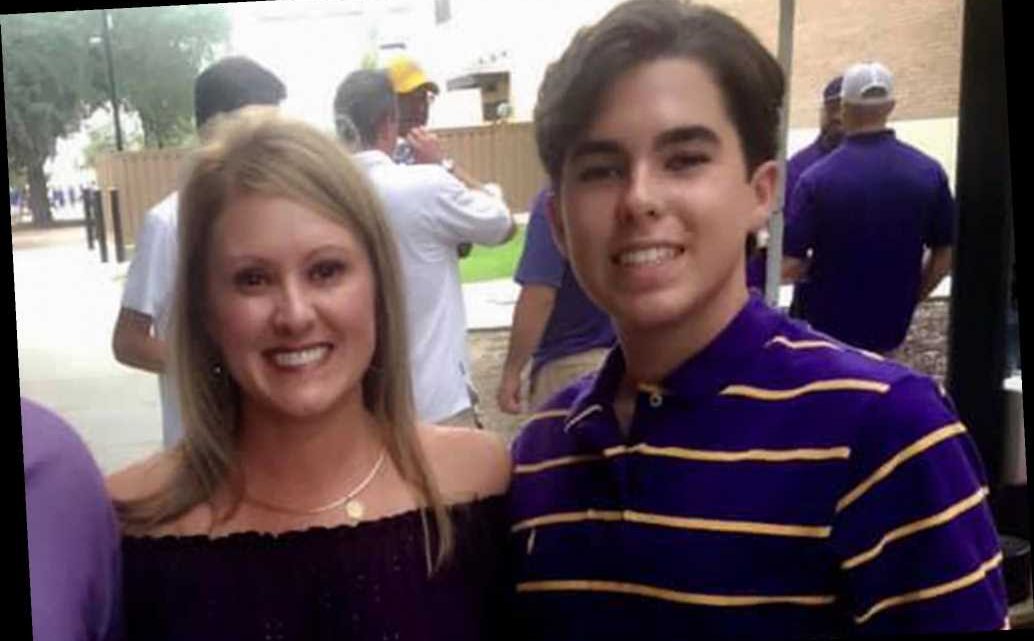 The mother and son who died in the fiery Louisiana plane crash that also claimed sports reporter Carley McCord’s life will be laid to rest in a joint funeral, according to report.

Gretchen D. Vincent, 51, and her 15-year-old son, Michael “Walker” Vincent were both killed when the aircraft crashed en route to the Peach Bowl in Georgia to cheer on the Louisiana State University Tigers, officials said.

The plane crashed into the parking lot of a Lafayette post office and erupted in flames, leaving the mother and son among the five casualties, authorities said.

A funeral service will be held Thursday at Our Saviors Church in Lafayette to pay tribute to both of them, news station KLFY reported.

The family has asked that mourners wear purple and gold attire as a nod to the LSU Tigers.

In lieu of flowers, contributions are requested to the Gretchen and Walker Vincent Family Fund, which was formed in the wake of their deaths, according to the report.

Loved ones joined together on Sunday in Lafayette to celebrate Walker on what would have been his 16th birthday.

Man charged after Picasso worth $37m attacked in London gallery